The Ochiai-juku was a small lodging place with 14 lodgings. The historical aspect is rare, but the Iguchi family's Honjin Gate, which was rebuilt after the Great Fire in 1815. The Ochiai-juku was located approximately 4.5 km from the Magome-juku. The town had a population of 370 (man 182、woman 188) , 75 houses, one honjin, one waki-honjin, and 14 hatago in the year 1843.

The daimyo procession that had left Ochiai-juku early in the morning proceeds down hill and is about to cross the Ochiaibashi Bridge. The archer and artilleryman lead the way, followed by servants and the daimyo's palanquin,The mountain that looks high is Mt. Ena. 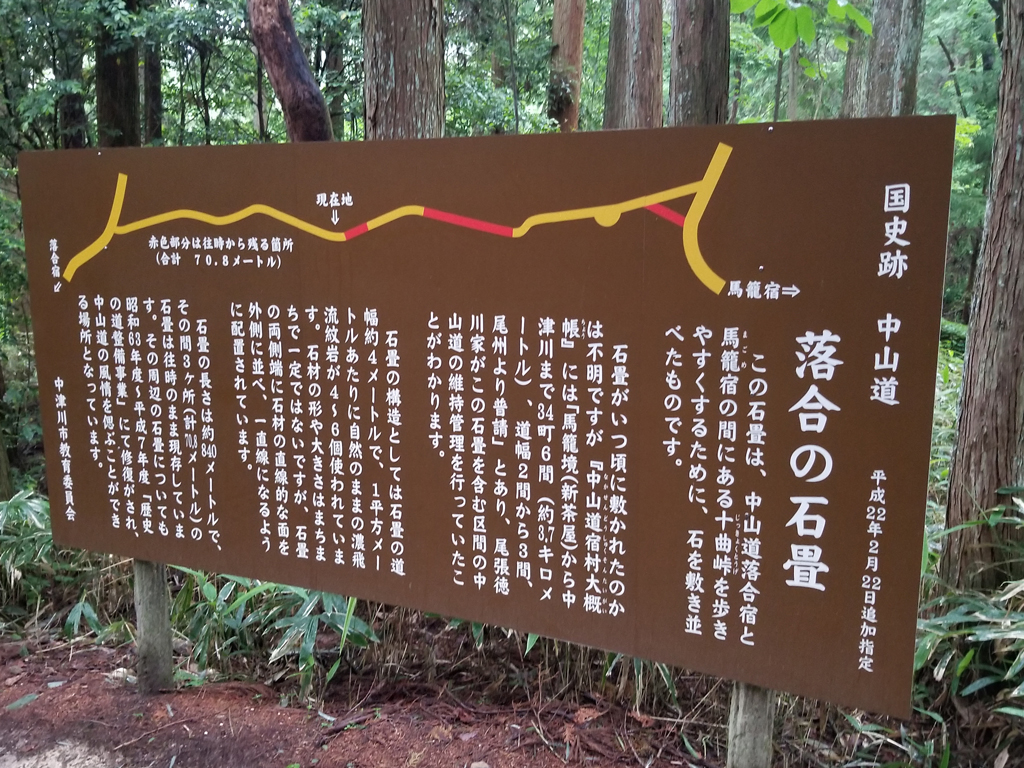 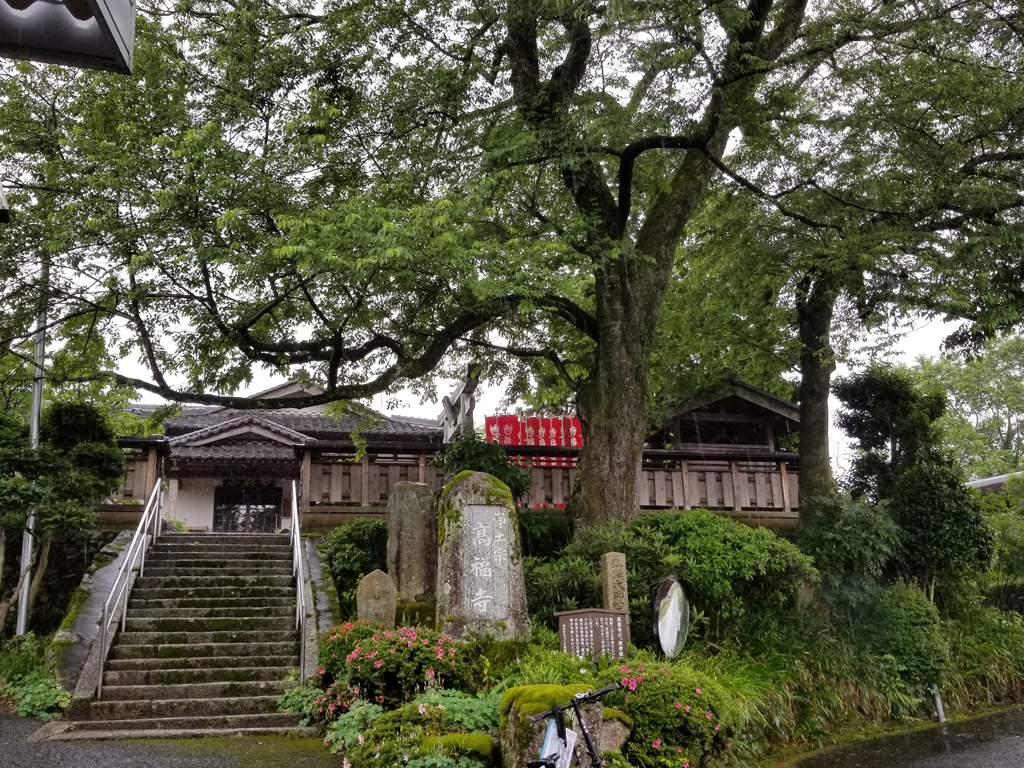 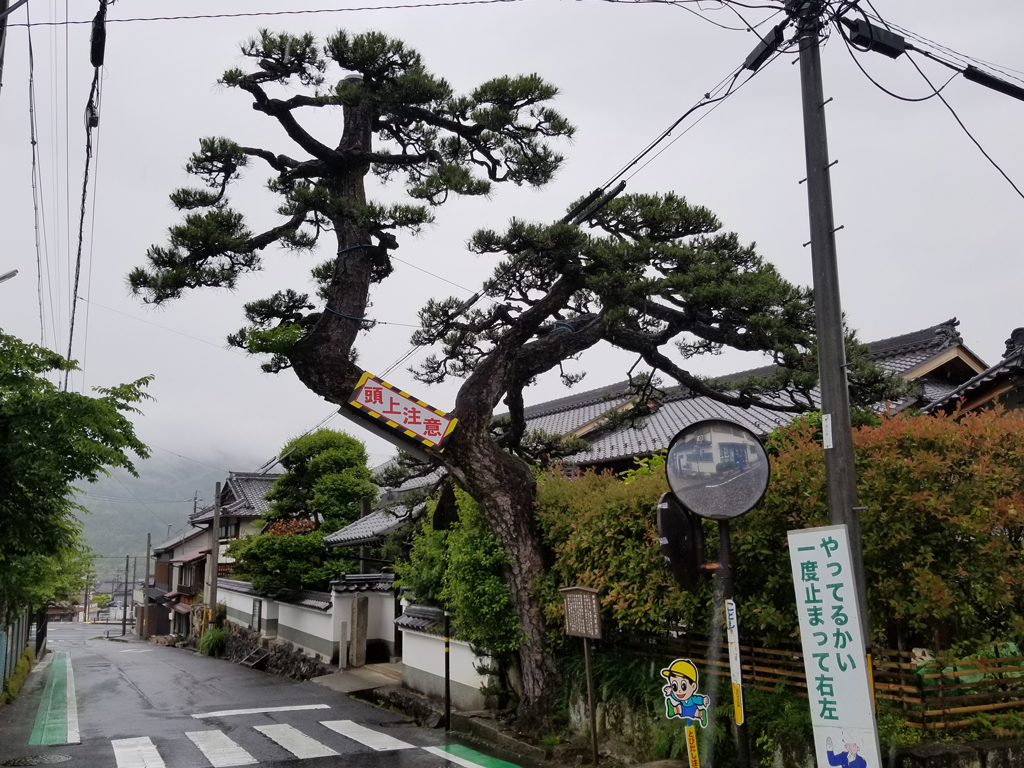 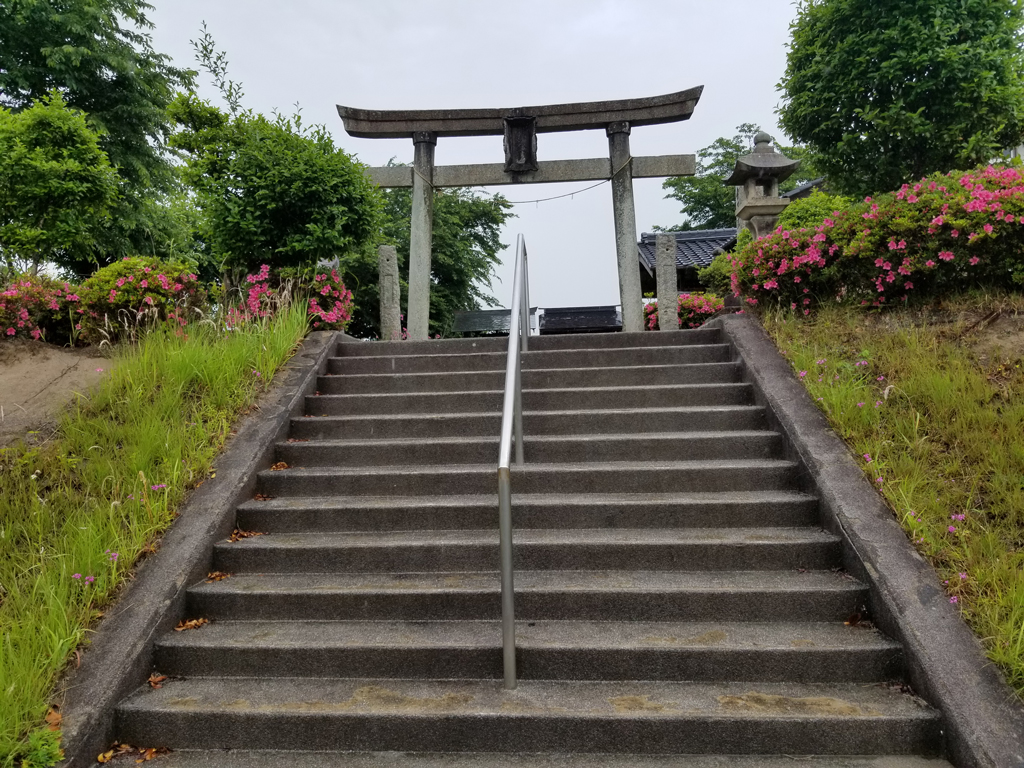 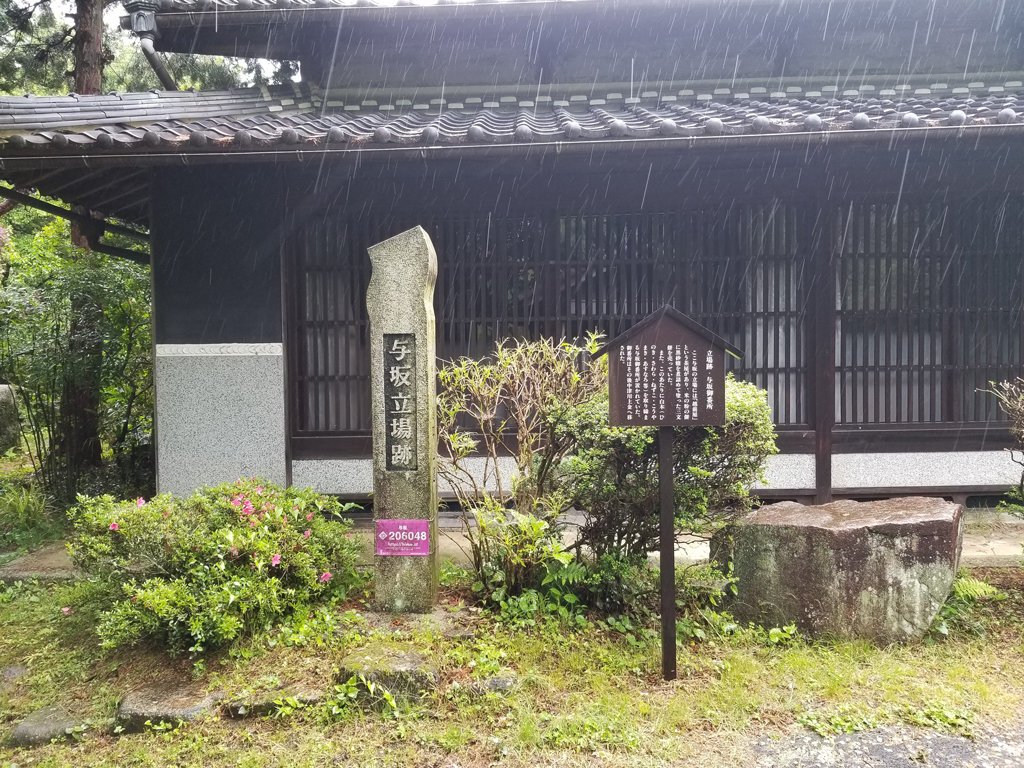 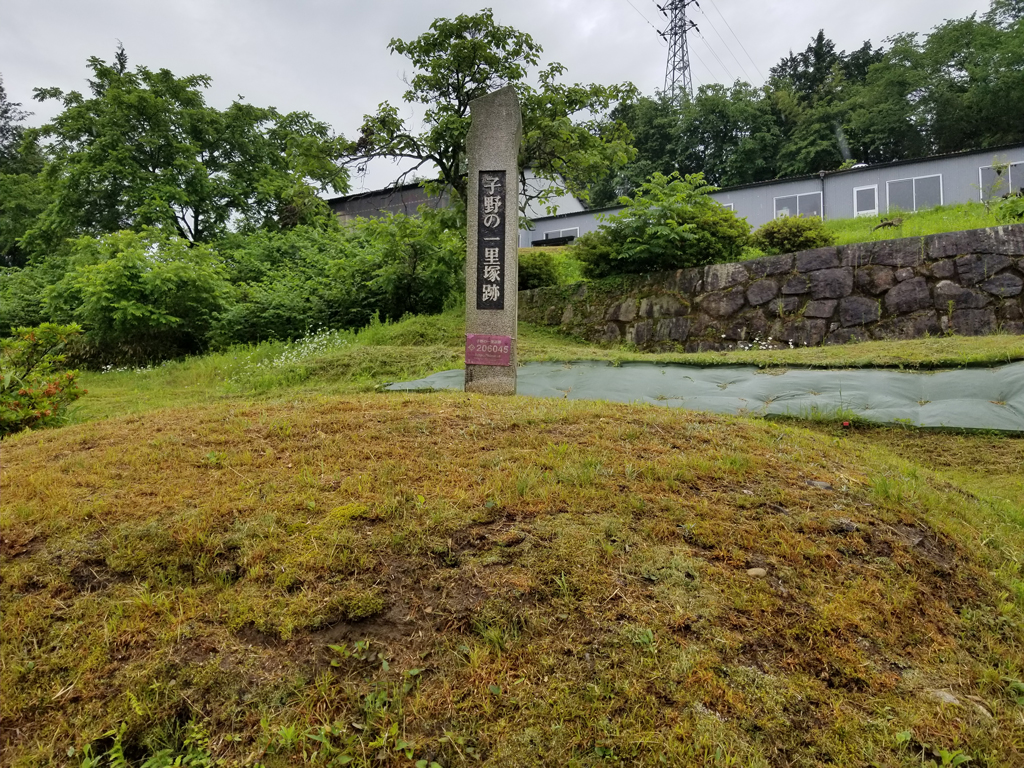 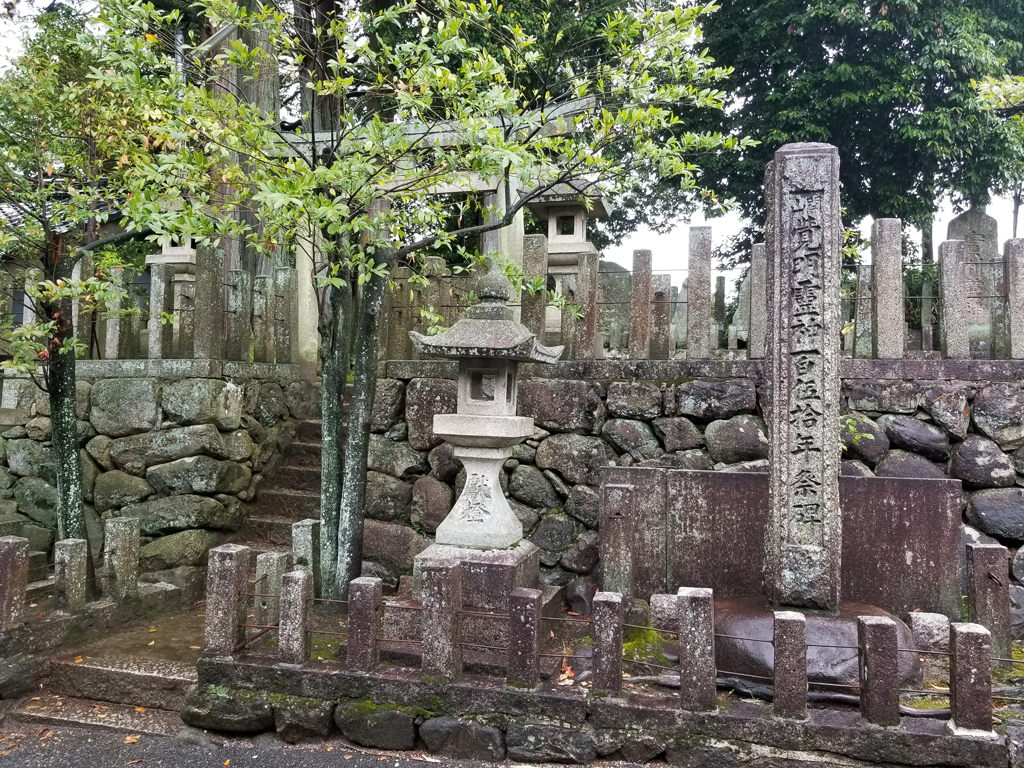 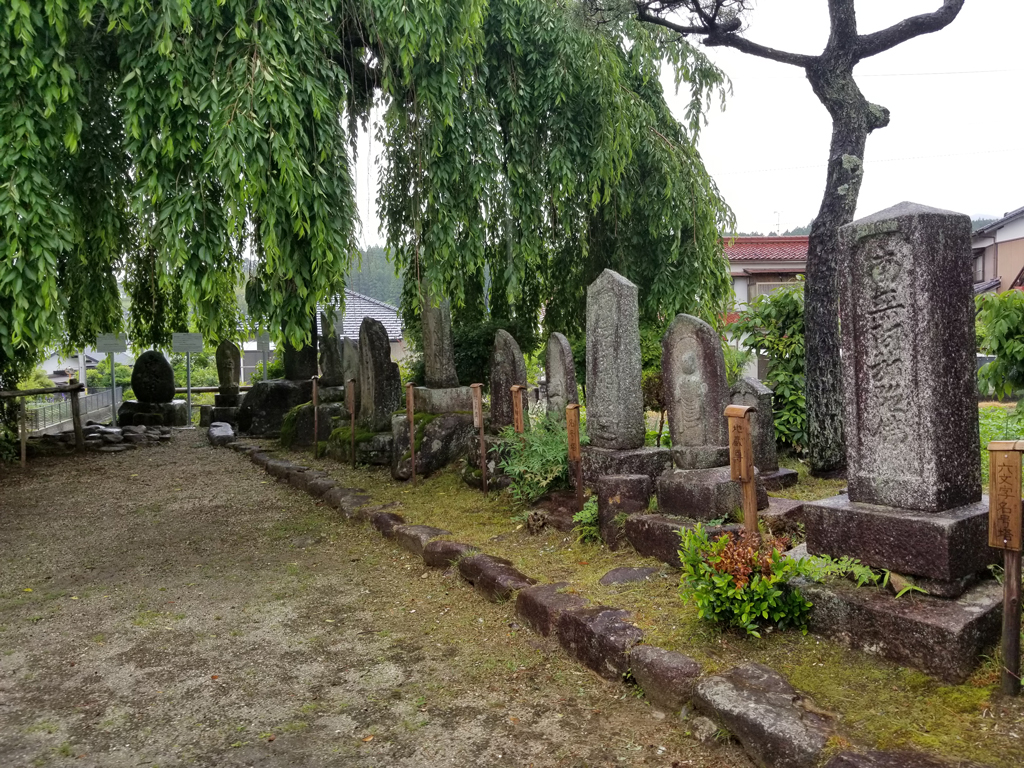 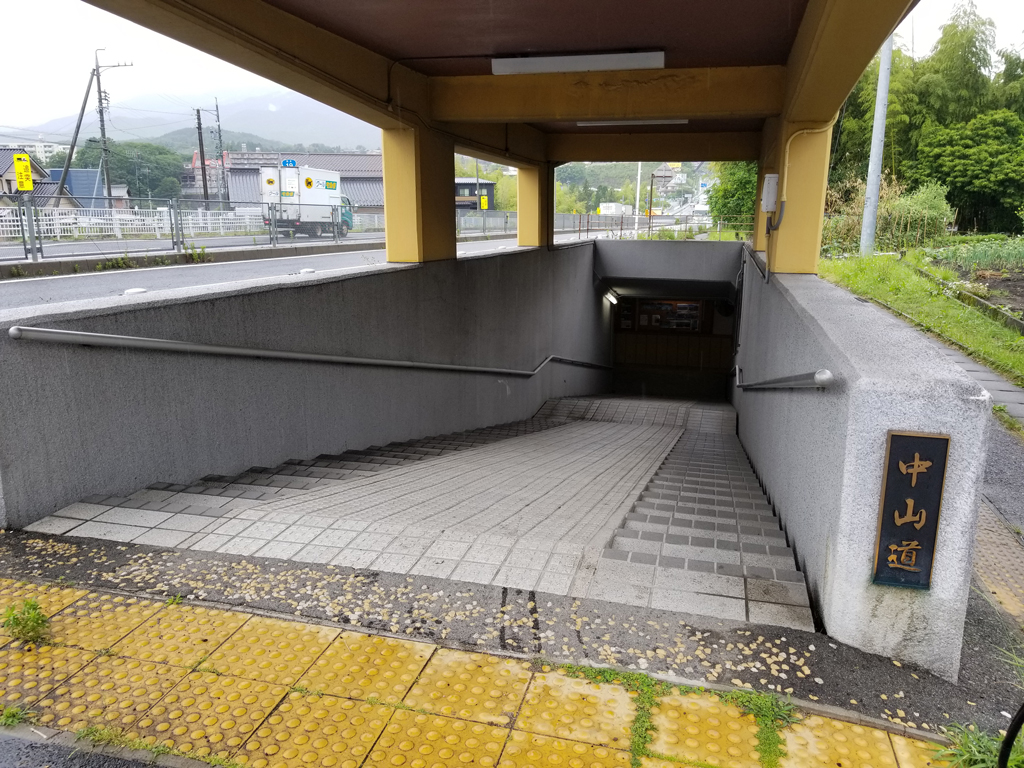