The Nakatsugawa-juku is a lodging place that was crowded as a vast area of surrounding goods since the Higashiyamicho era before Nakasendo, especially Shinmachi neighborhood where many merchant houses have become a lively shopping street. Also, in Yokocho, the houses built in the Edo period lined up eaves, and the appearance of the times remained a lot. The Nakatsugawa-juku was located approximately 3.9 km from the Ochiai-juku. The town had a population of 928 (man 454、woman 474), 228 houses, one honjin, one waki-honjin，and 29 hatago in the year 1843.

There were several irrigation ponds in Sakamoto. Three samurai with raincoats walk on the windless road. 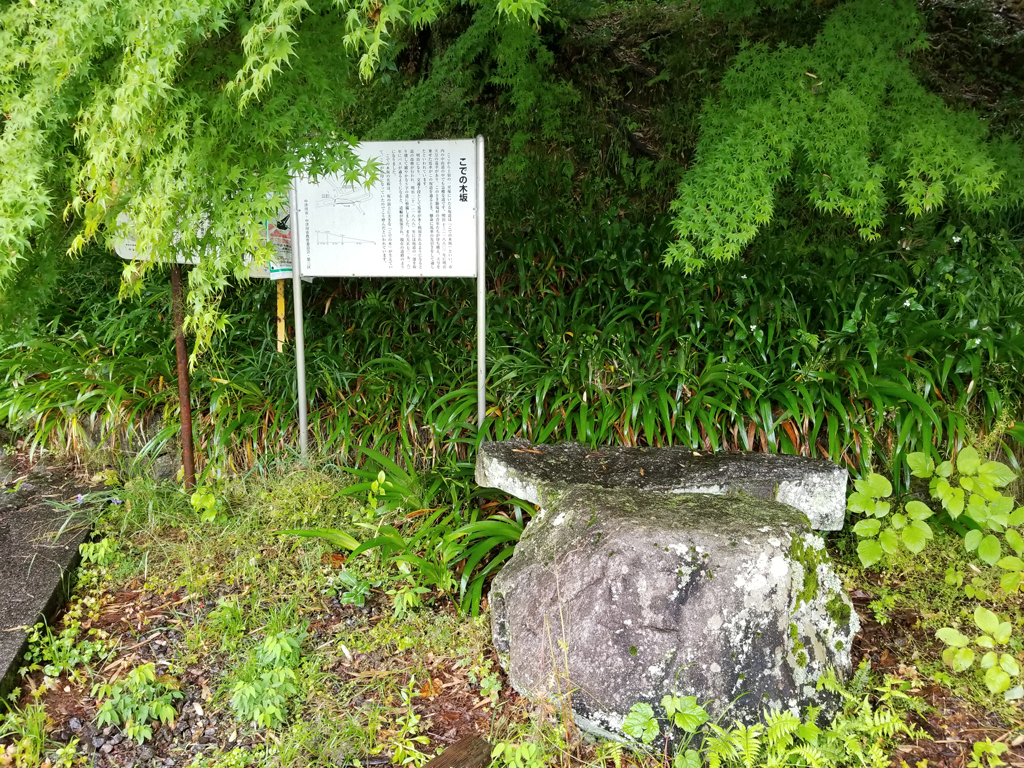 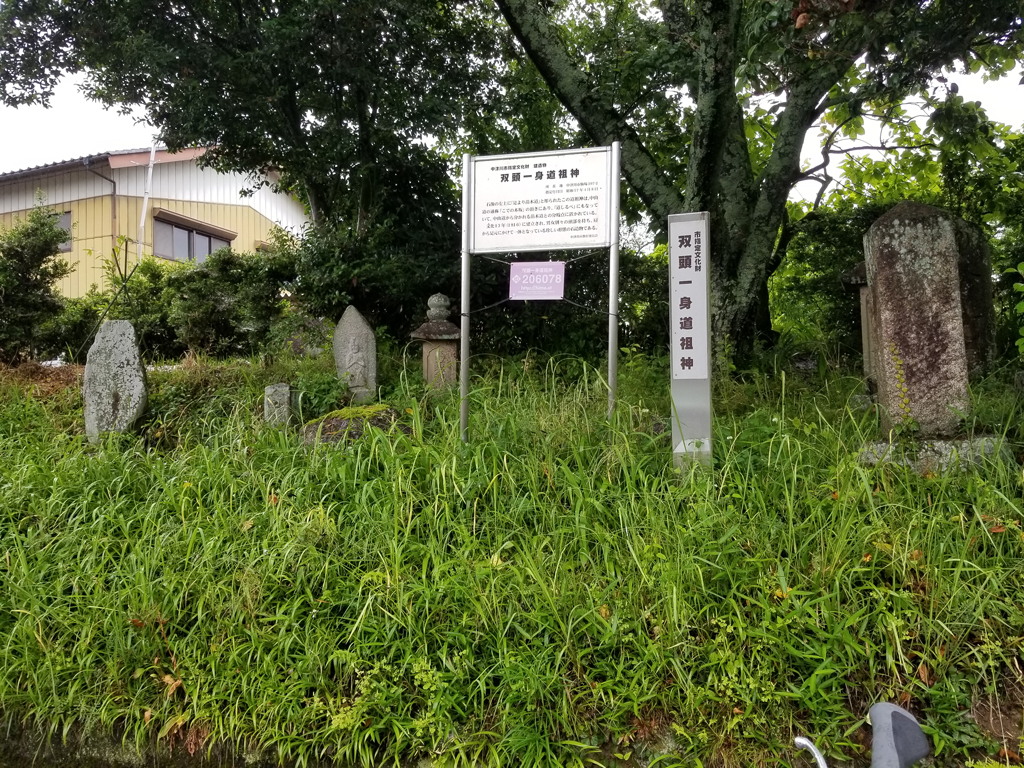 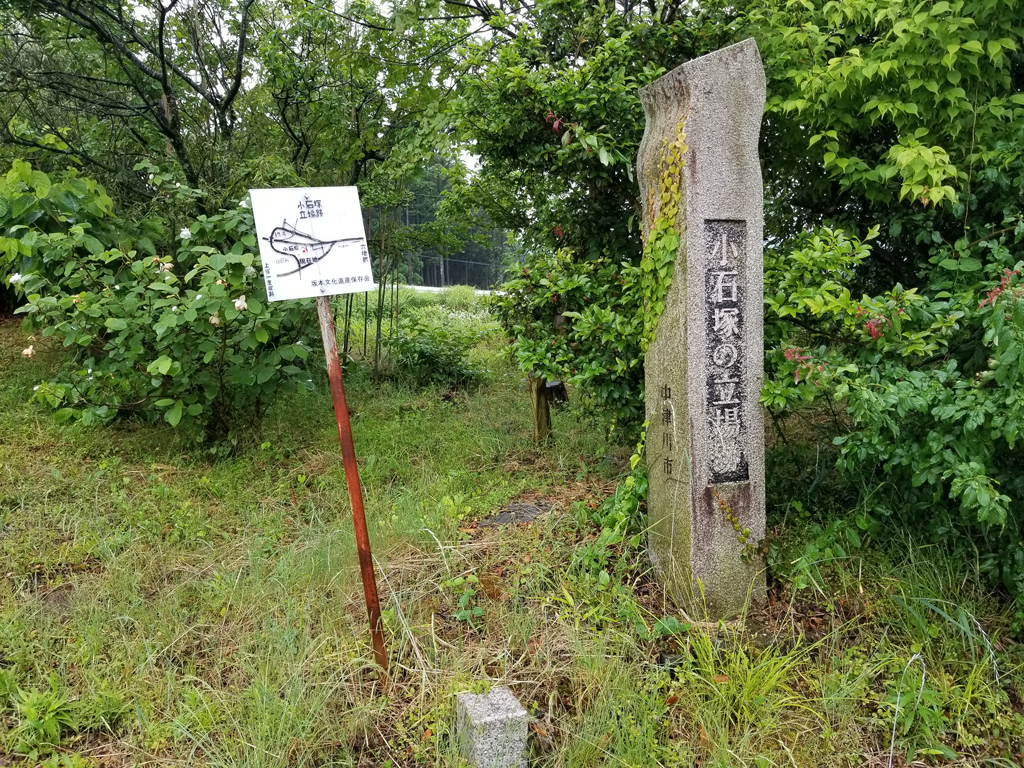 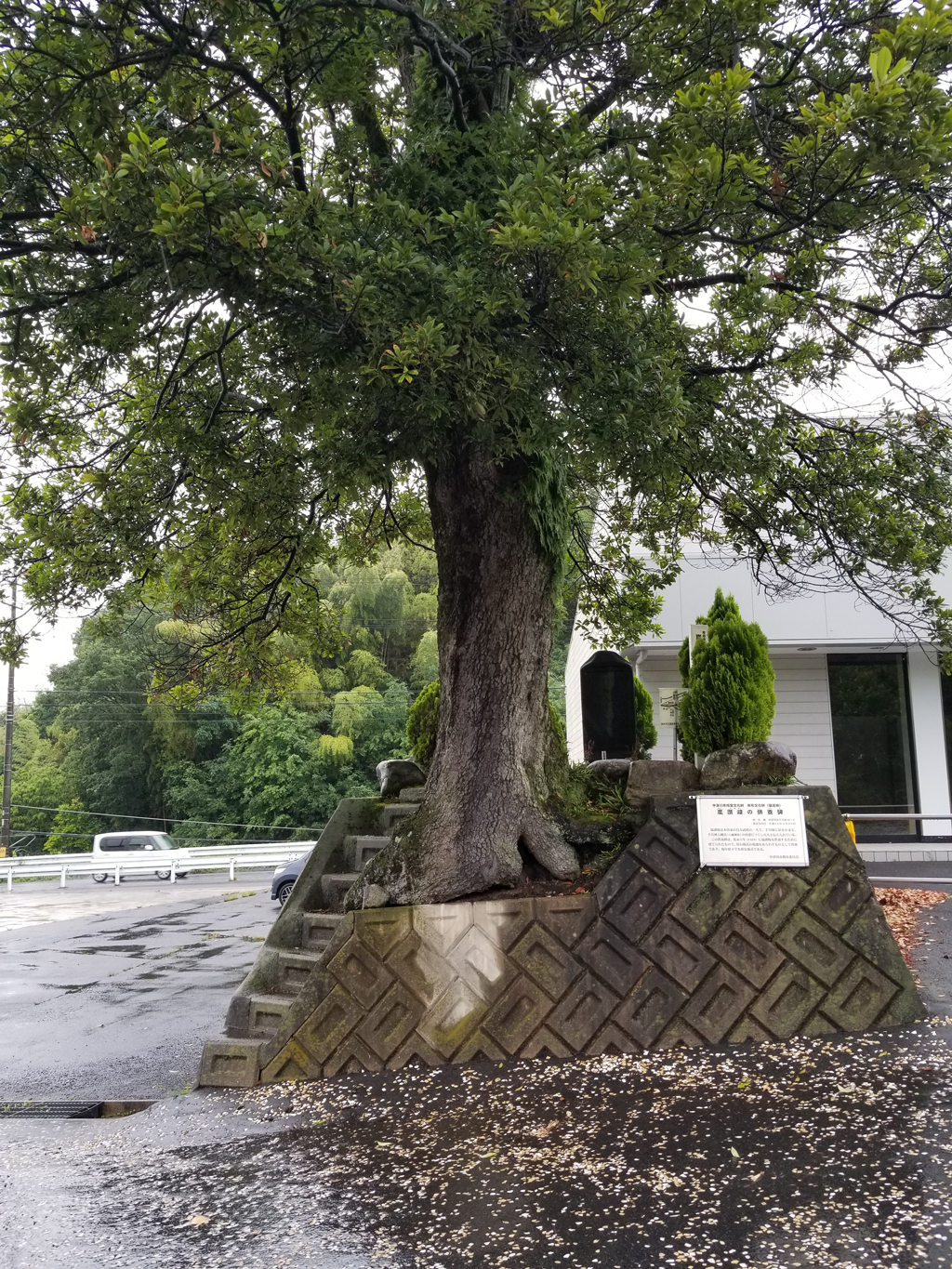 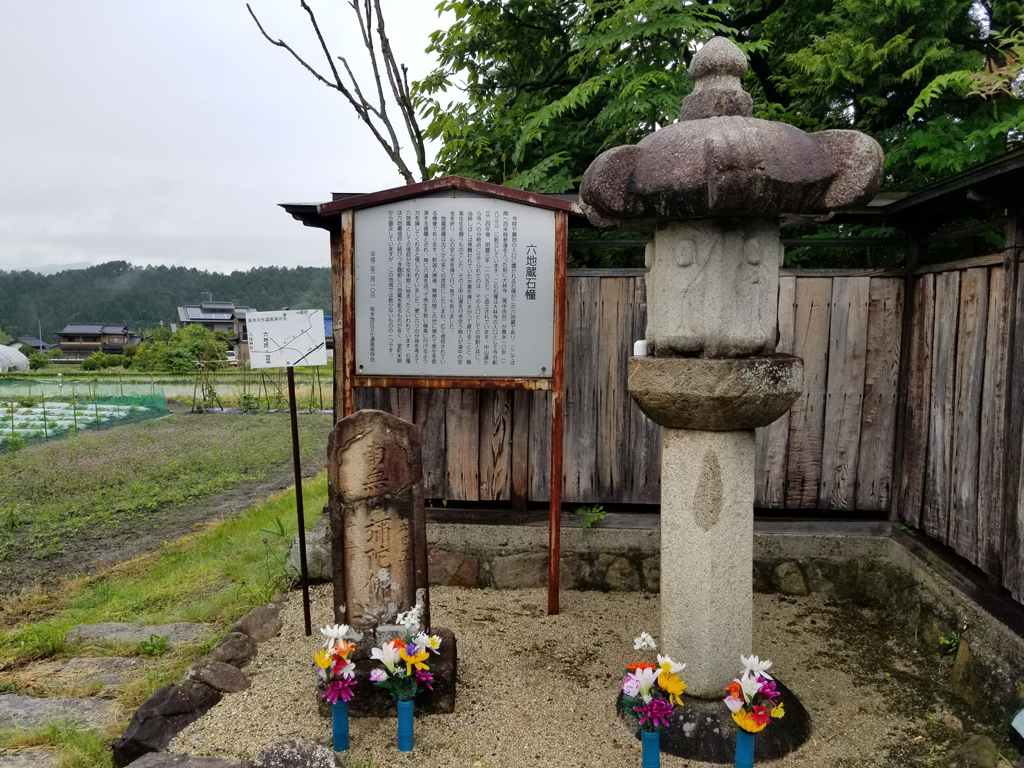 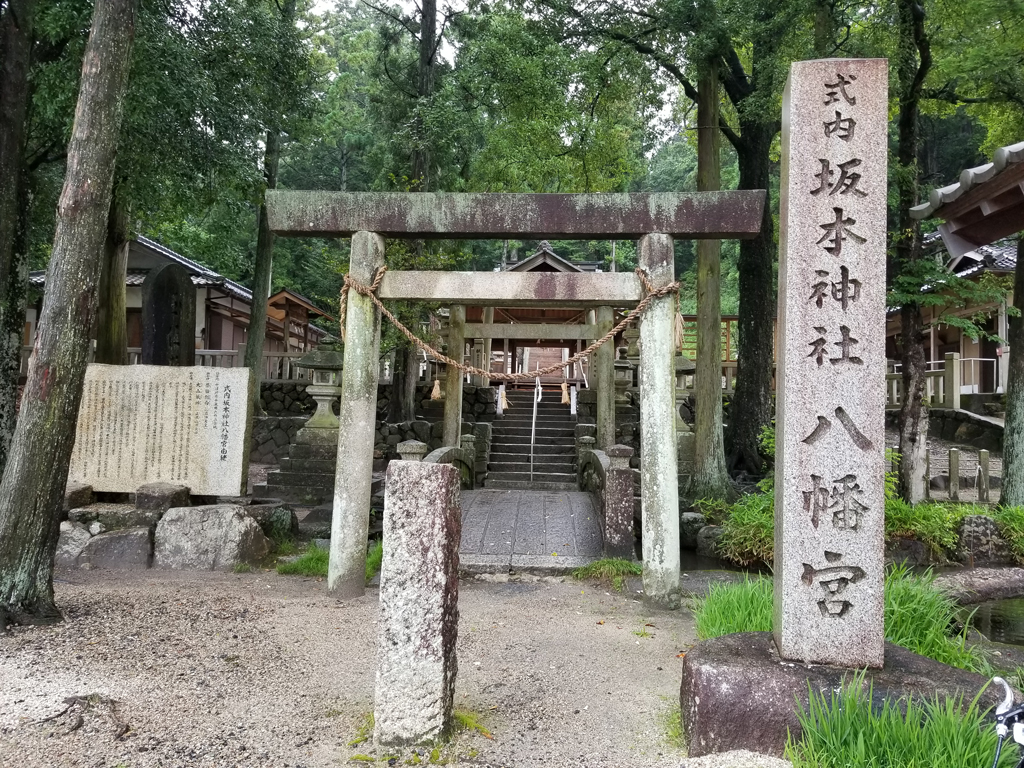 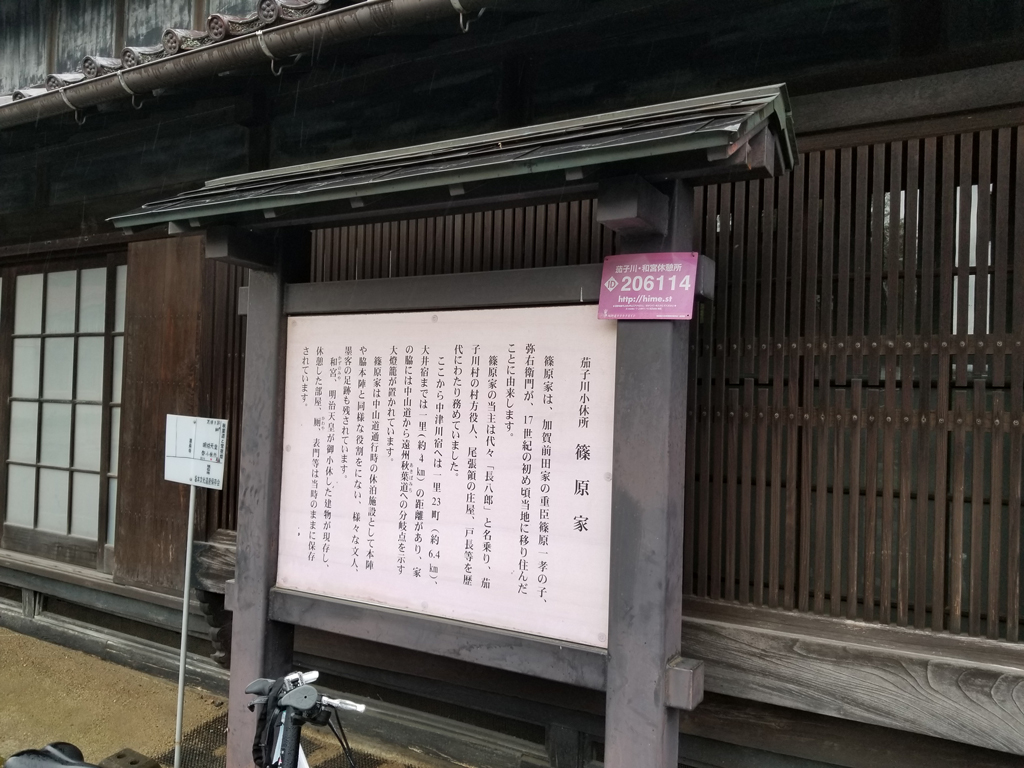 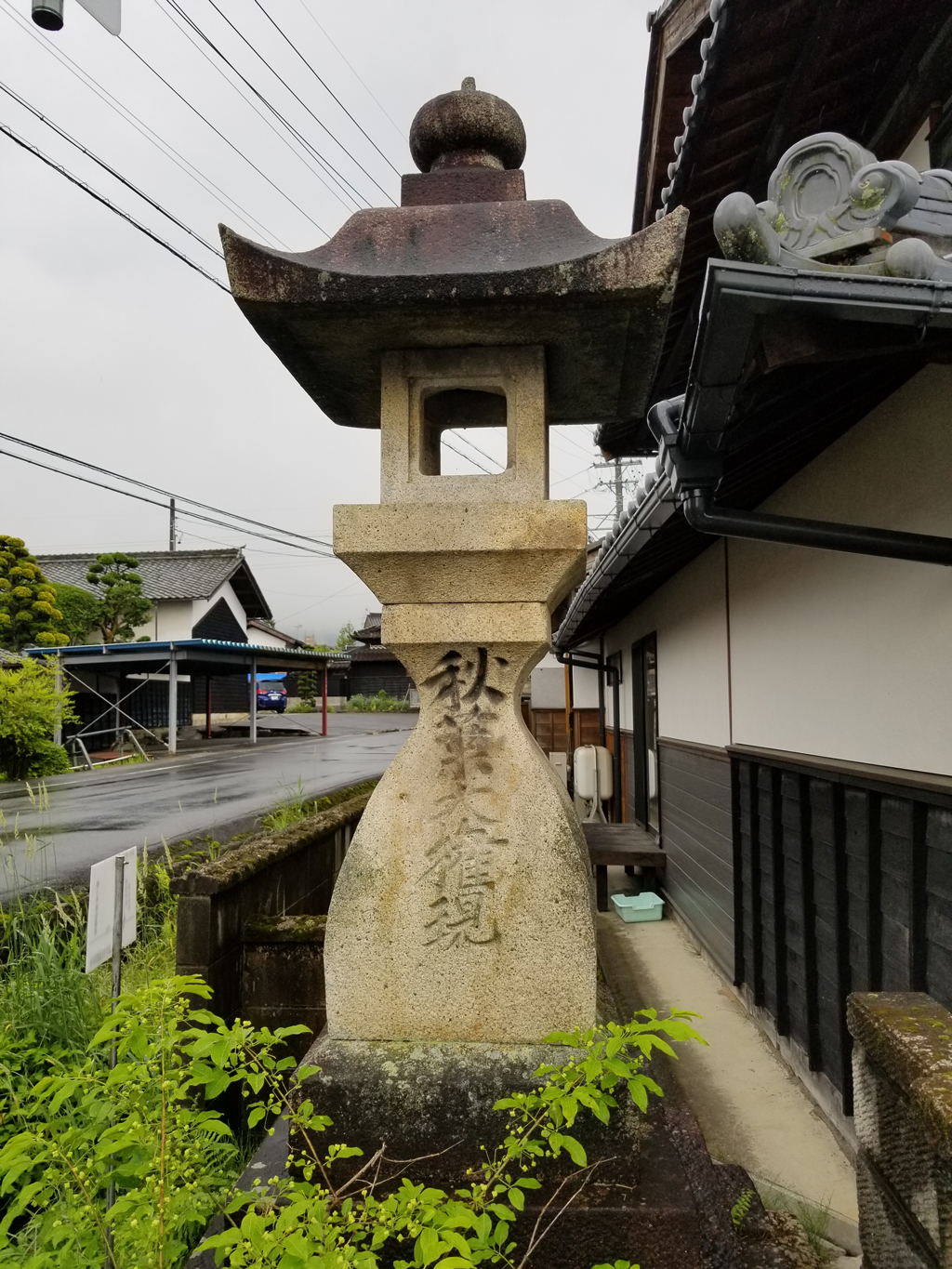