The Ooi-juku was a lodging place that prospered to a great many among the Mino-16juku. In the road passing through the lodging, there are as many as six “Masugata”, That "Masugata" means bending the road at right angles to prevent enemy invasion. The road width remains at that time. Many houses and others remain, such as Honjin Gate, the merchant house of the time, the houses of the lodging officials, etc., which have their old appearances. The Ooi-juku was located approximately 9.8 km from the Nakatsugawa-juku. The town had a population of 466 (man 245、woman 221) , 110 houses, one honjin, one waki-honjin, and 41 hatago in the year 1843.

Two groups of merchants and packhorse drivers climb the Jinbeizaka Hill in the snow. Pine tree beside the highroad, white colored with snow that climbed down. 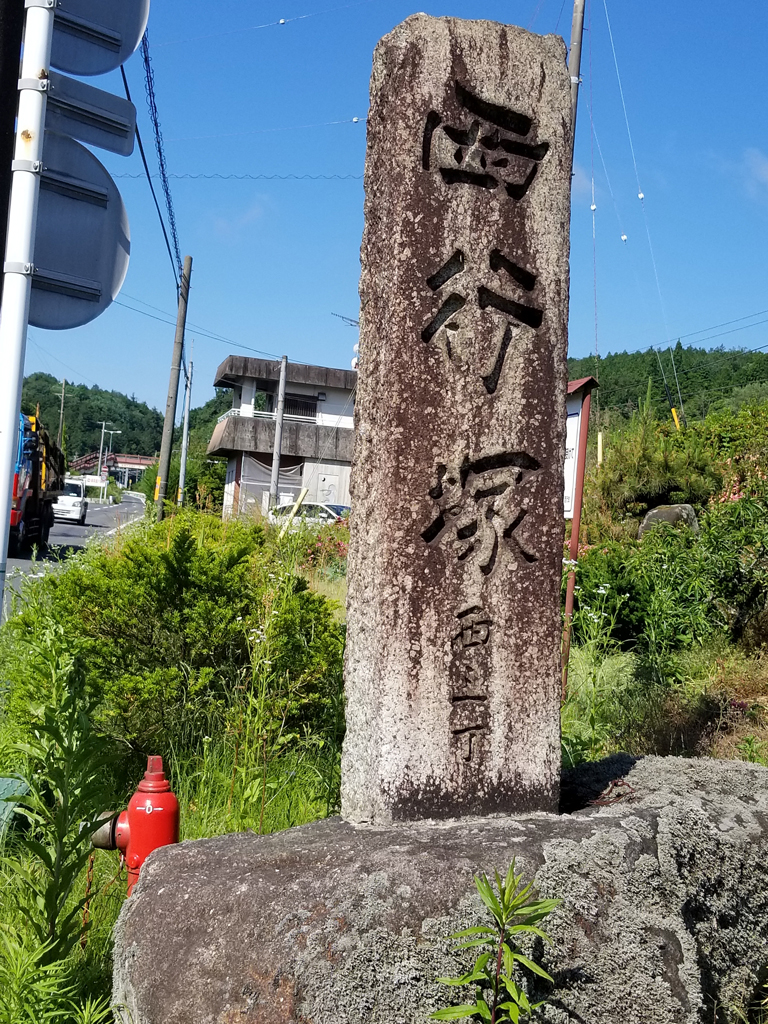 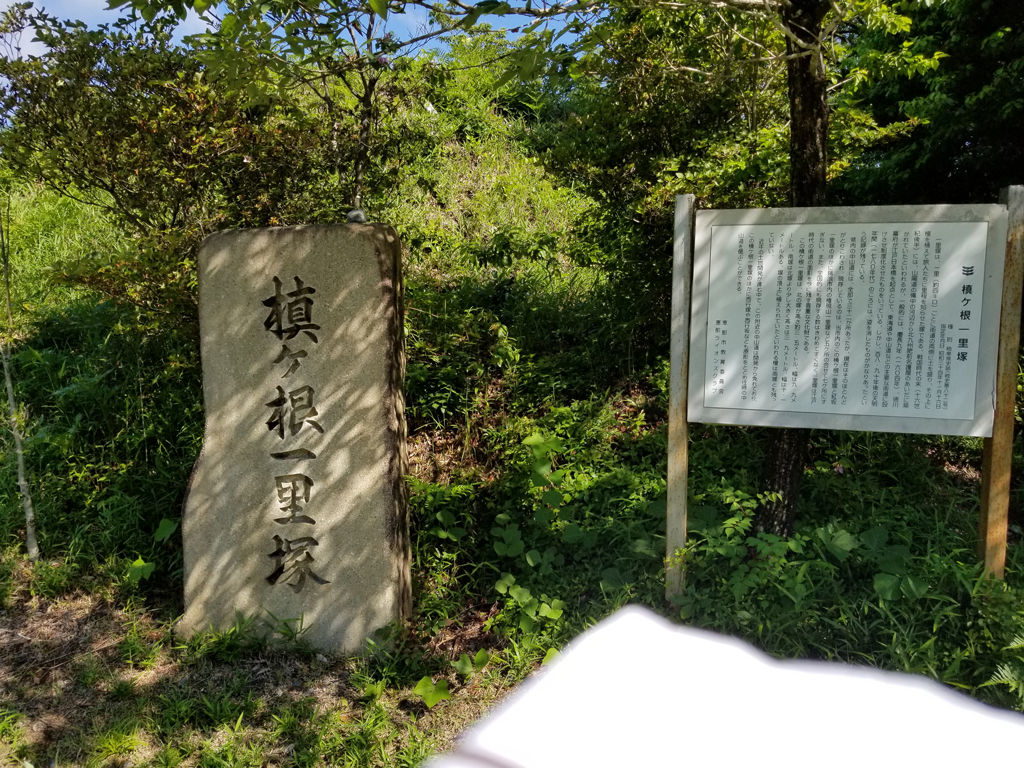 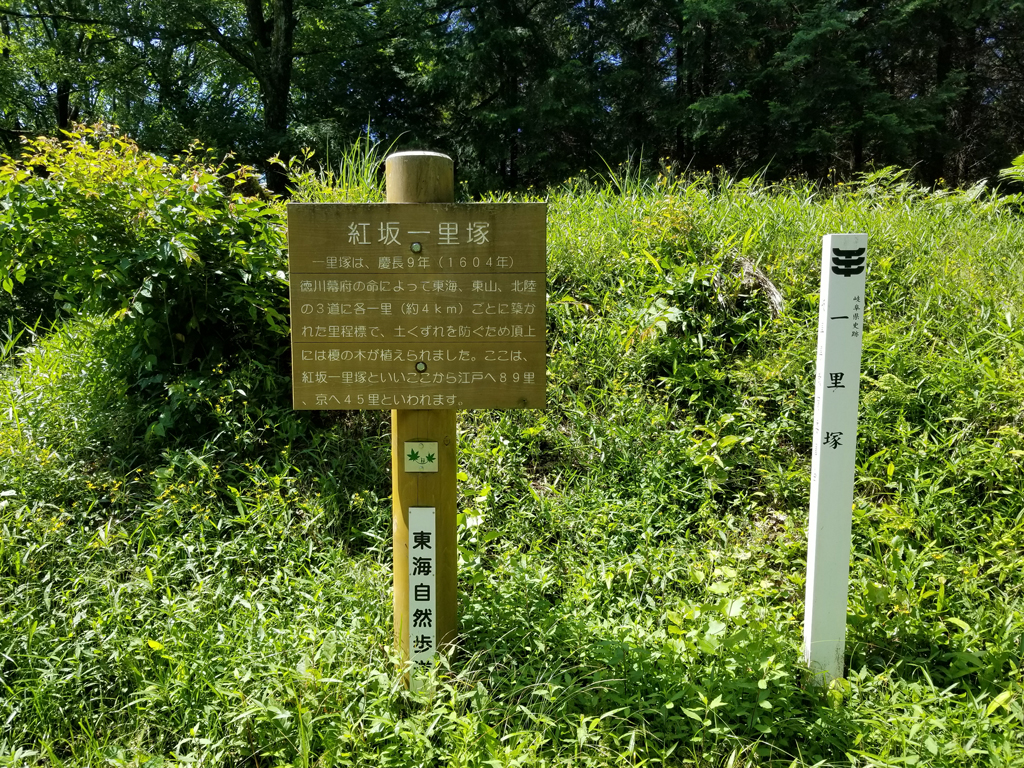 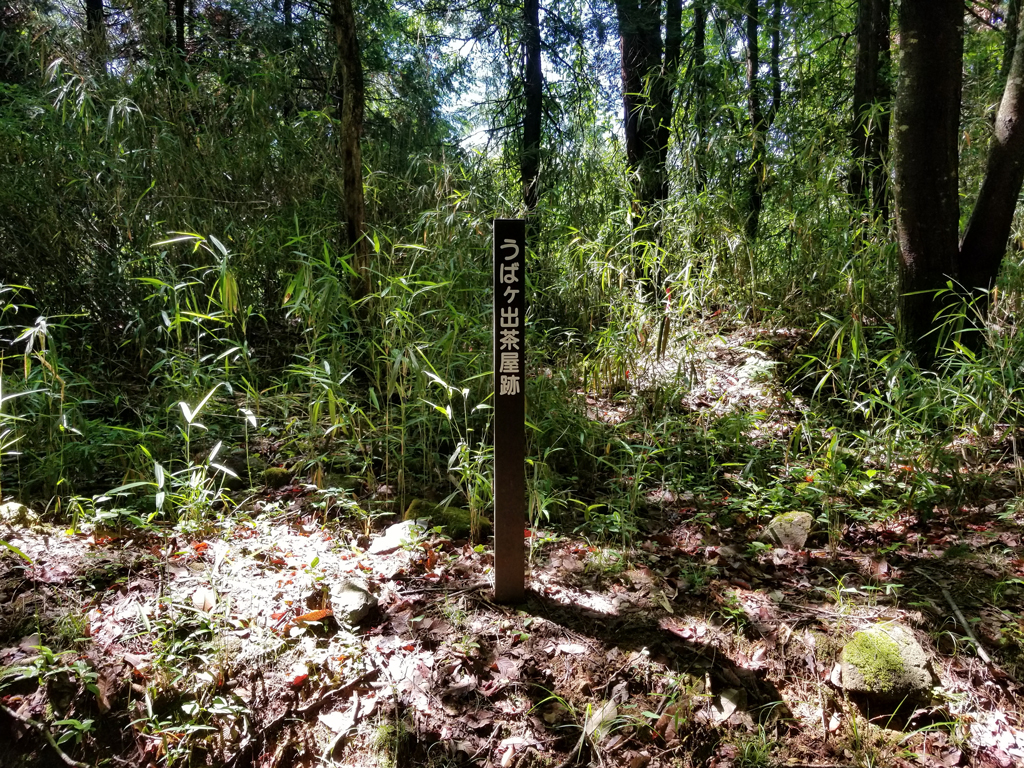 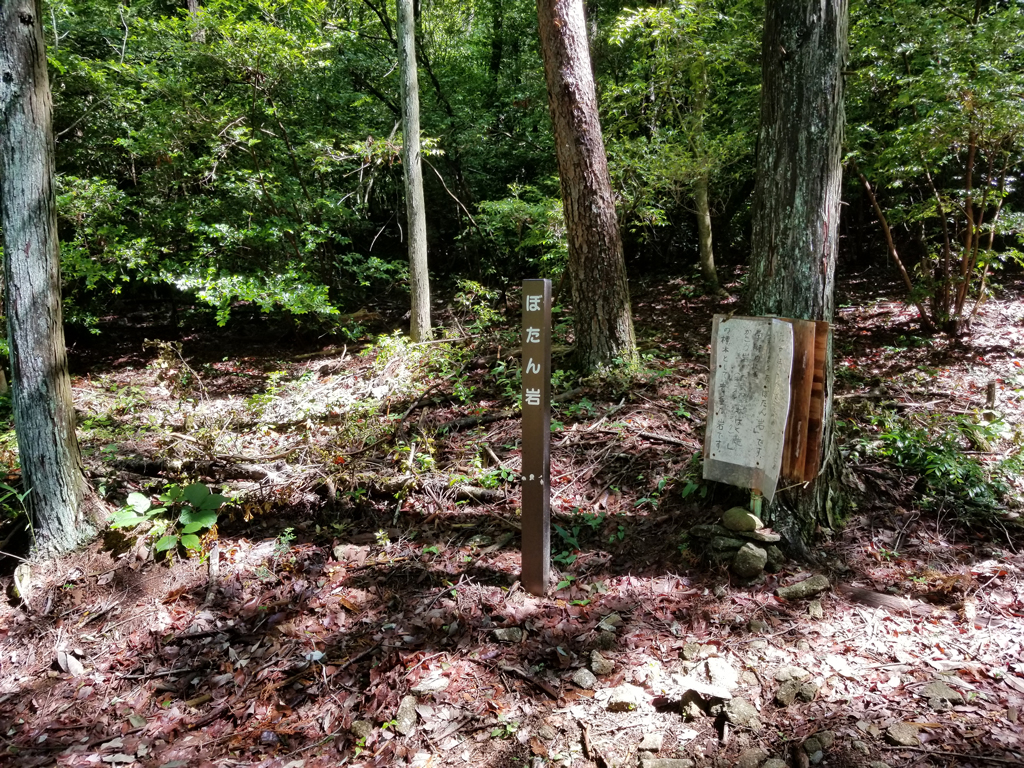 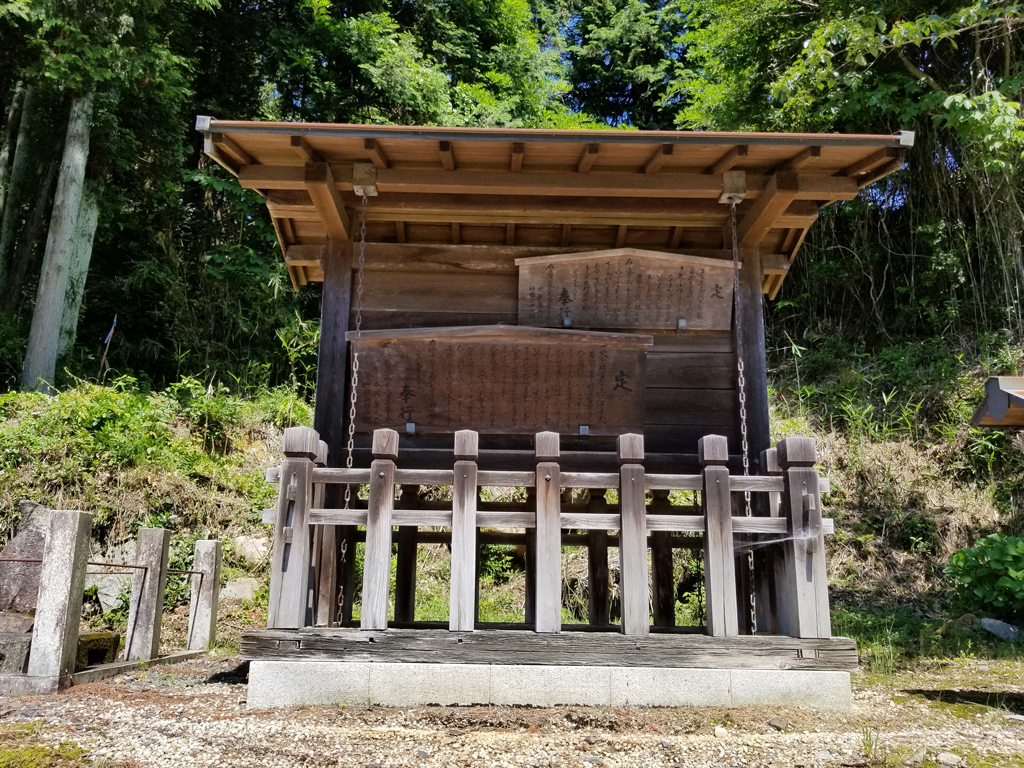 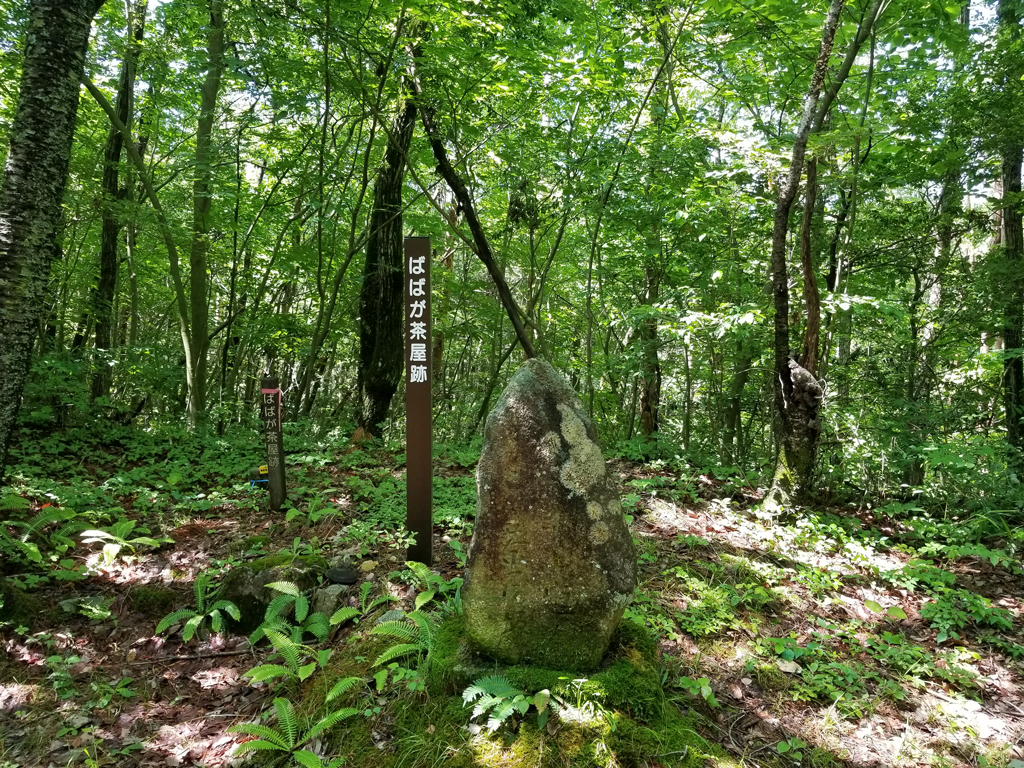 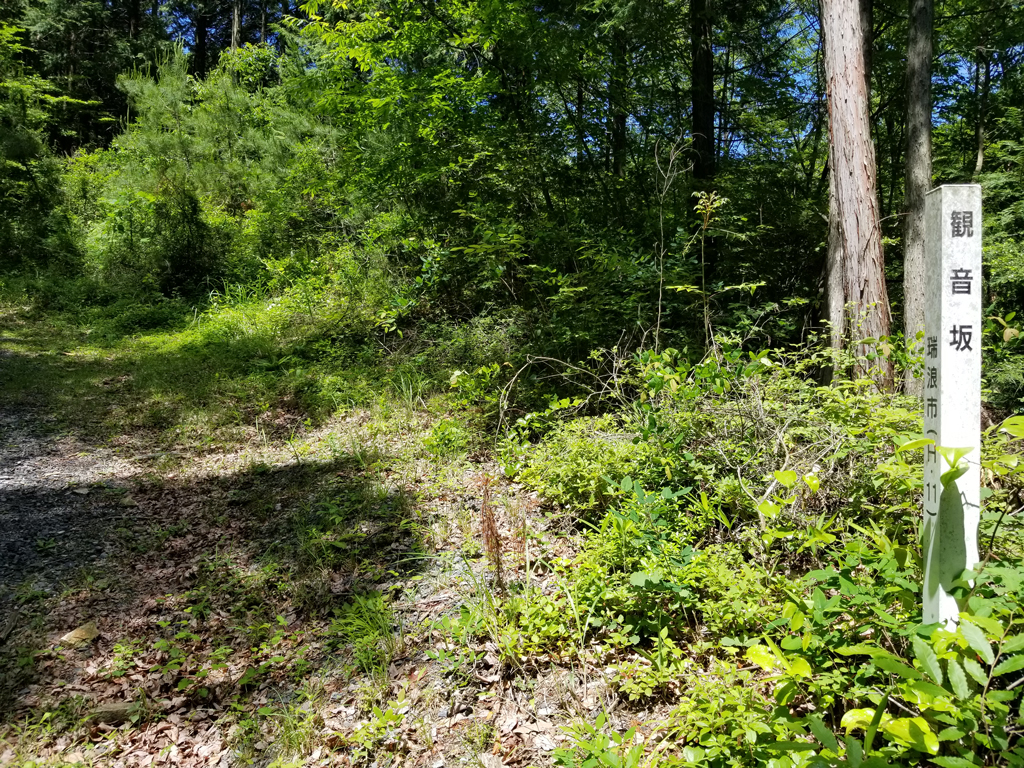 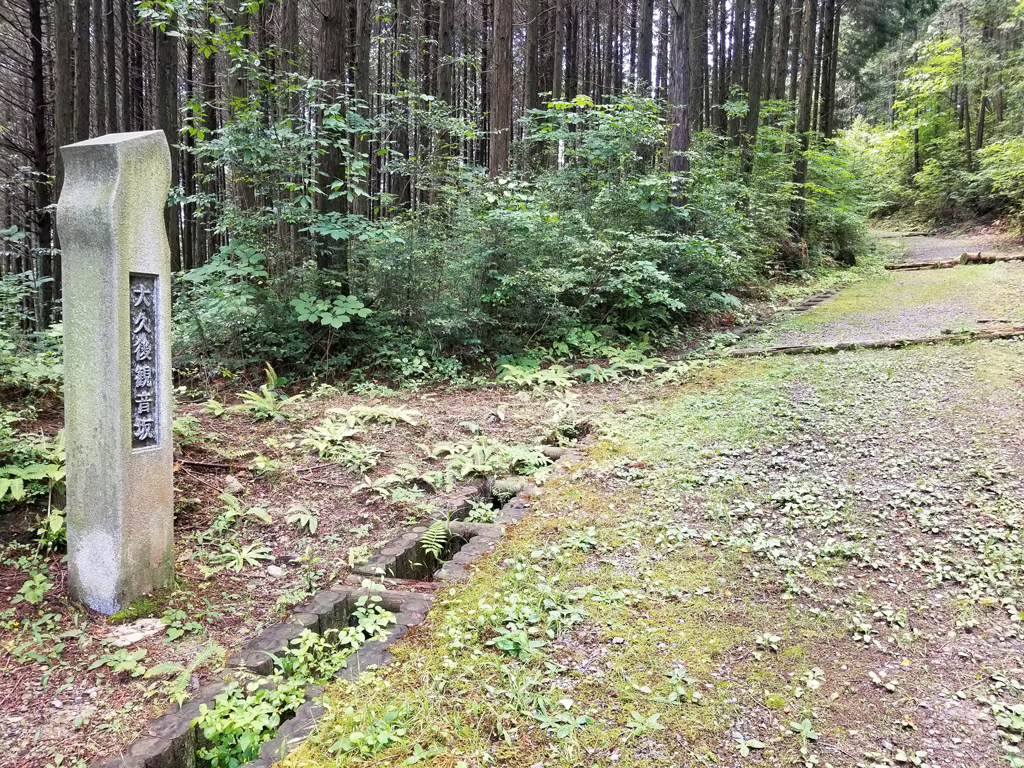 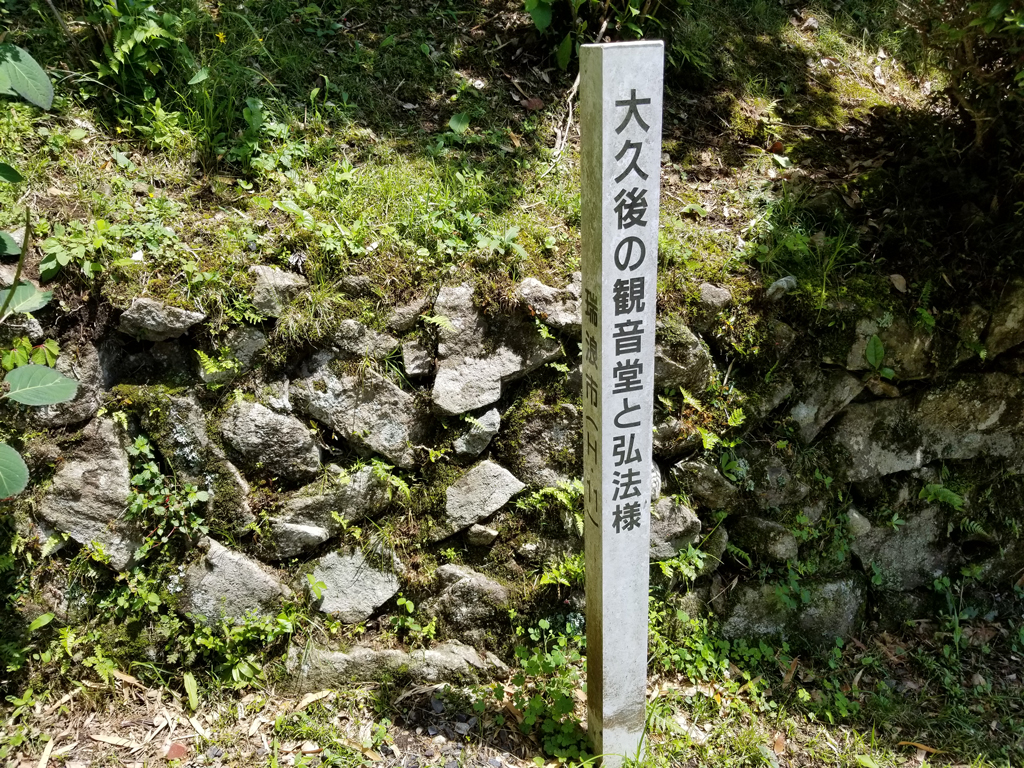 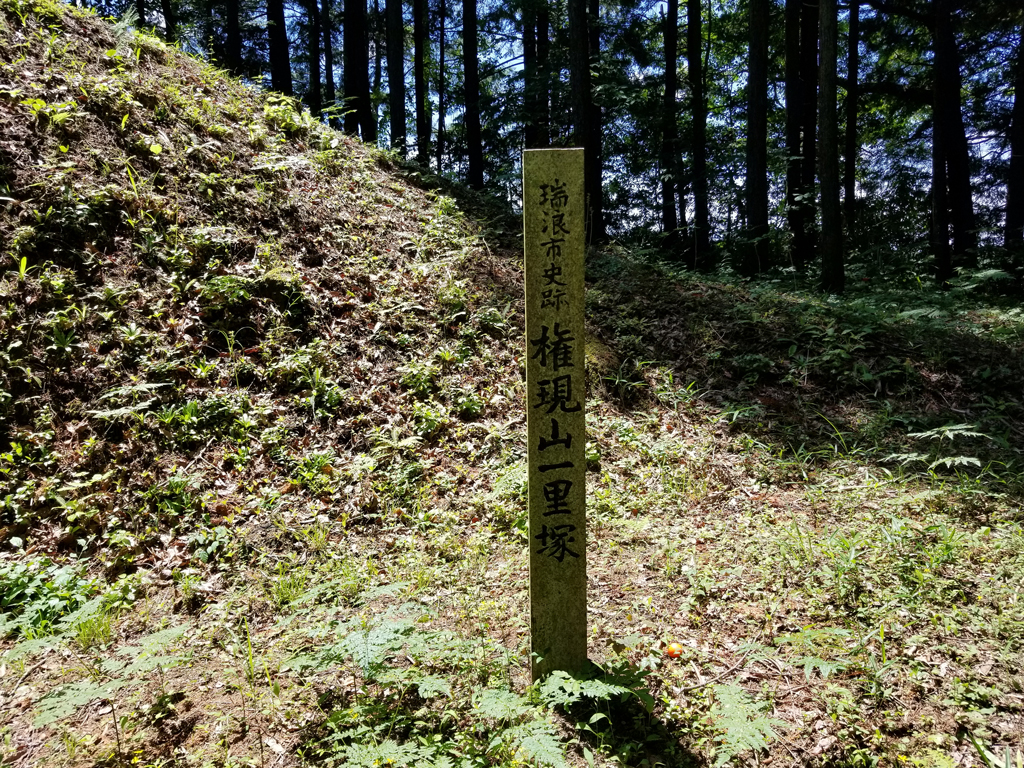