The Wada-juku was quite lively for Wada Pass, which was said to be the biggest difficulty in Nakasendo. However, hundreds of houses were destroyed on the 10th March 1861 fire. Honjin and the cityscape were rapidly restored due to the passage of the Princess Kazunomiya in November of the same year. The Wada-juku was located approximately 7.9 km from the Nagakubo-juku. The town had a population of 522 (man 272、woman 250) (man 162、woman 186)，126 houses, one honjin, two waki-honjin, and 28 hatago in the year 1843. .

Snow scenery of Wada Pass between Wada and Shimosuwa. It snowed up to 3 meters high during the winter, making it impossible for horses to pass. People's legs carried on waste by foot. 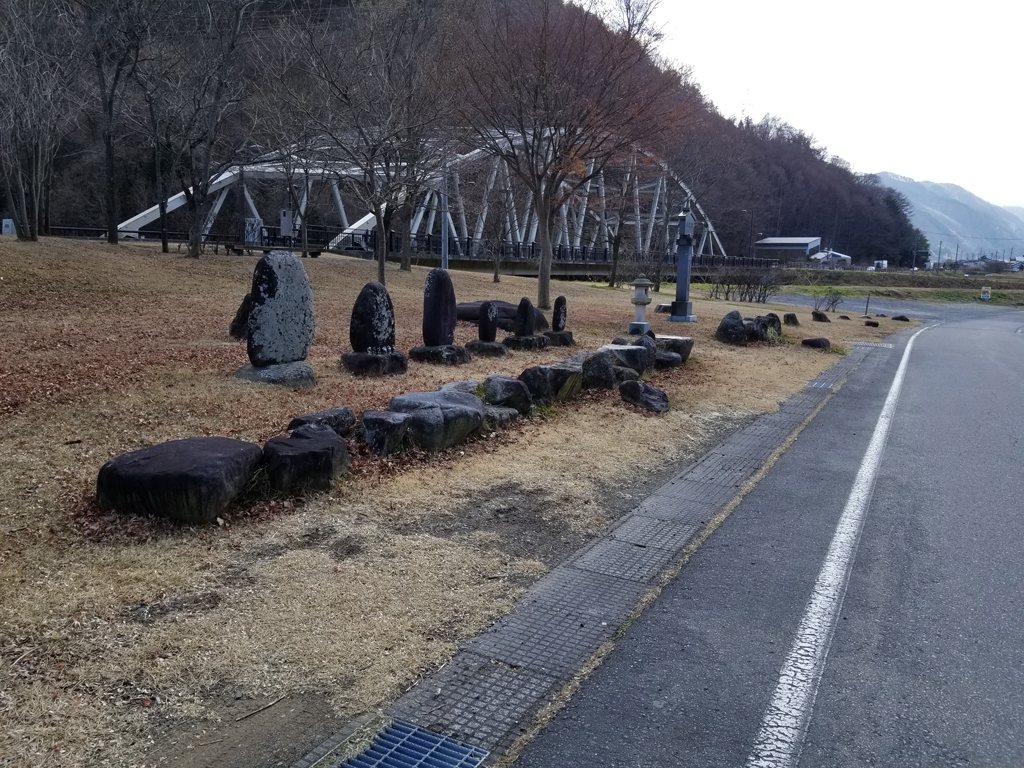 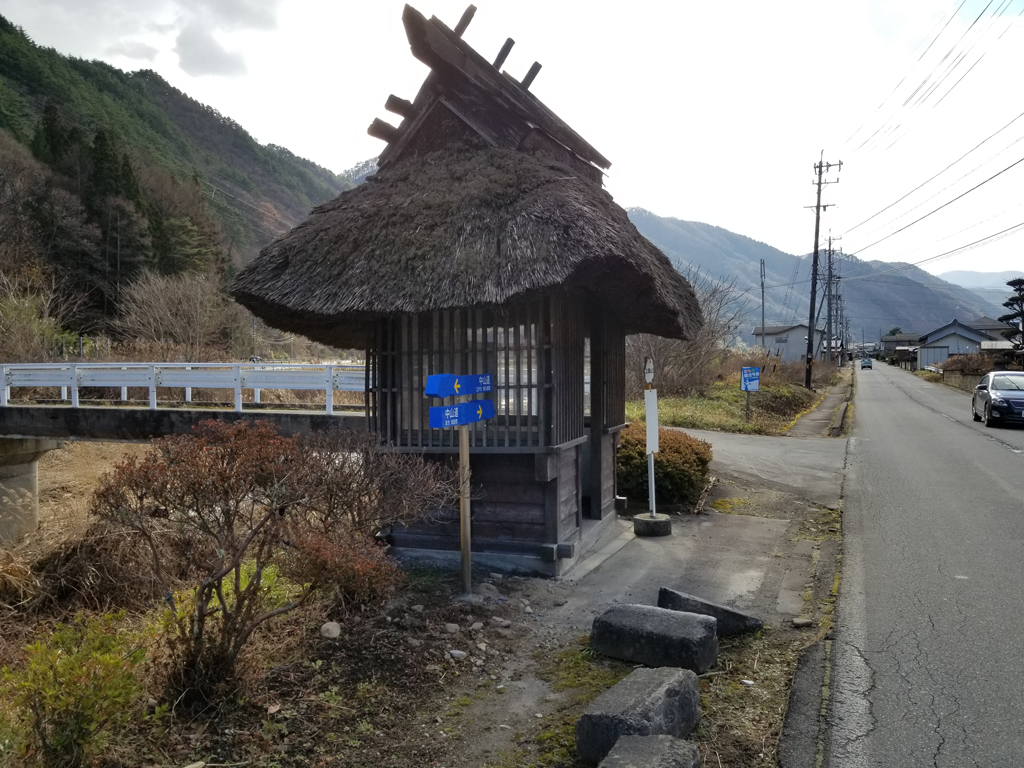 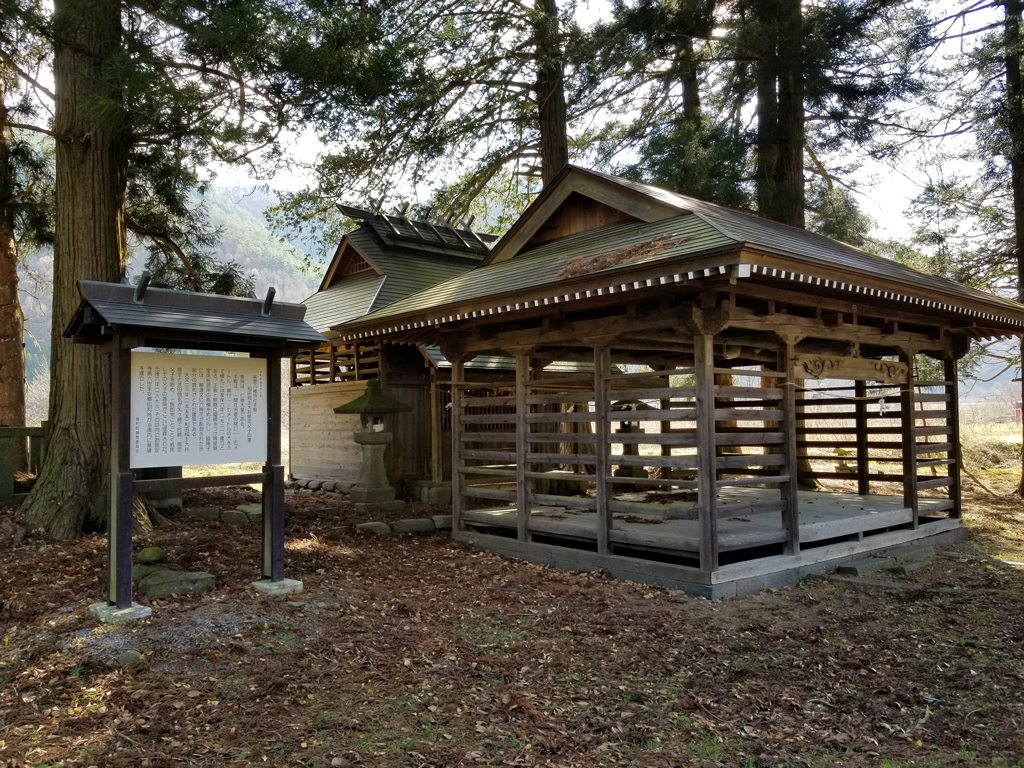 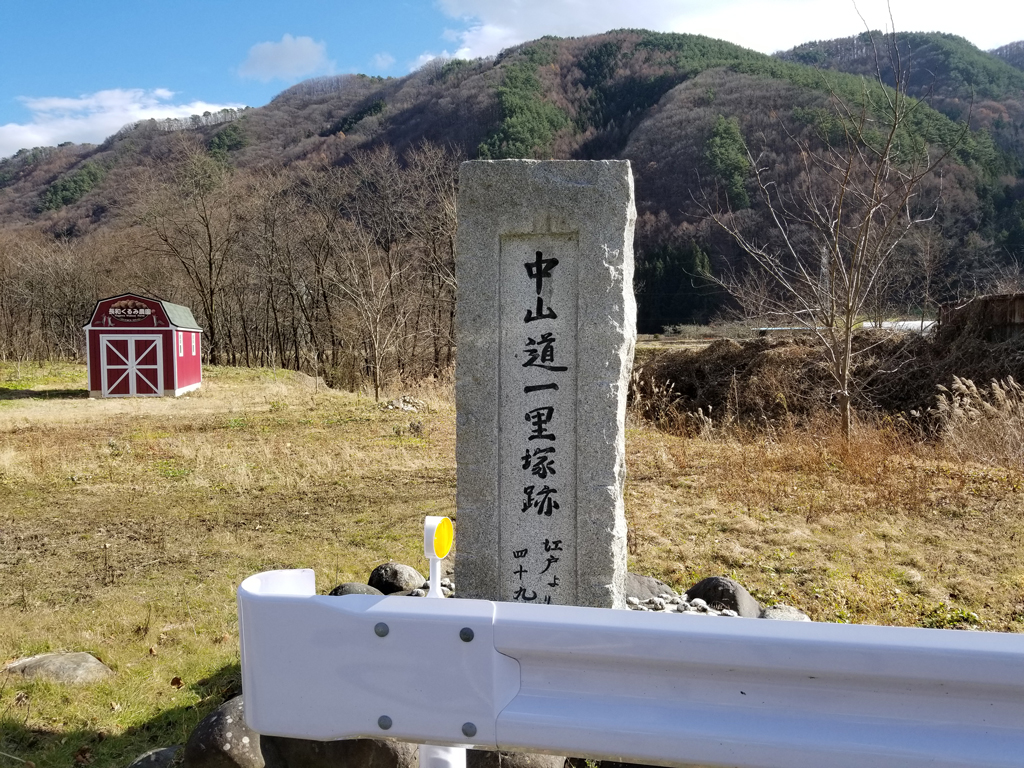 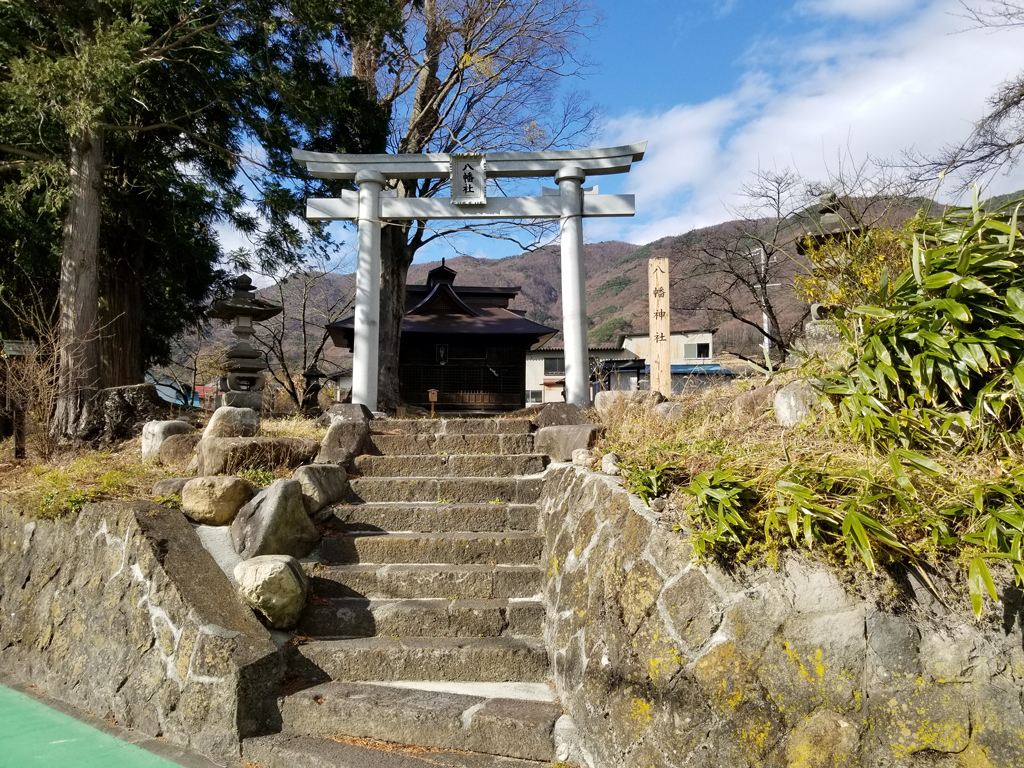 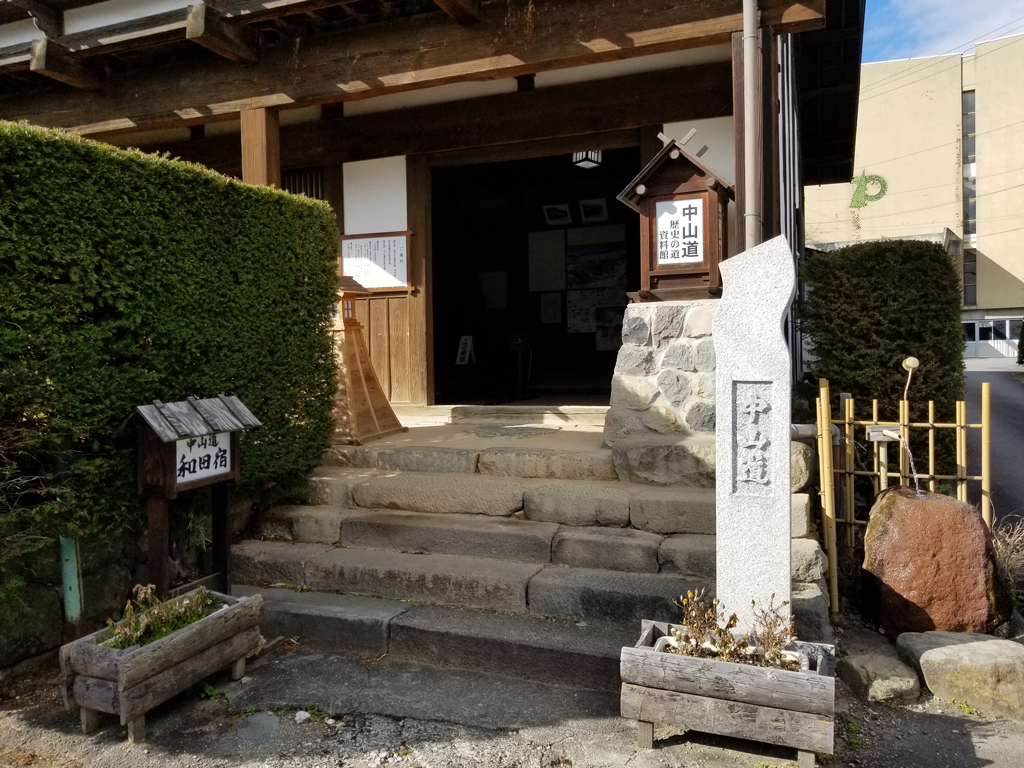 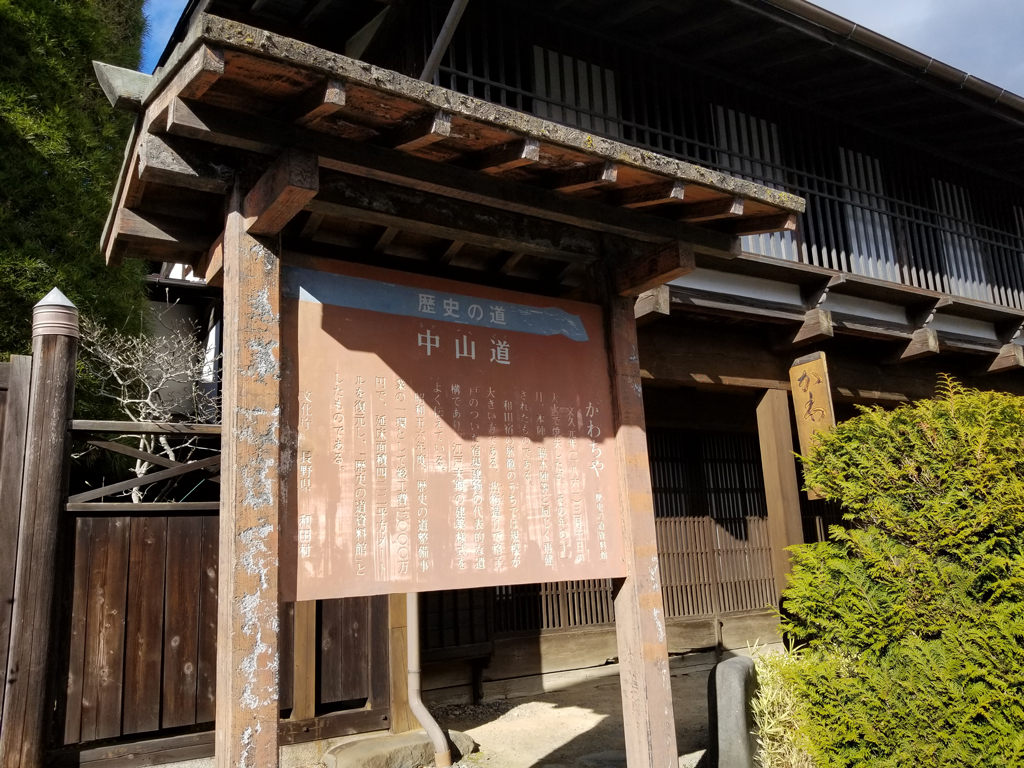 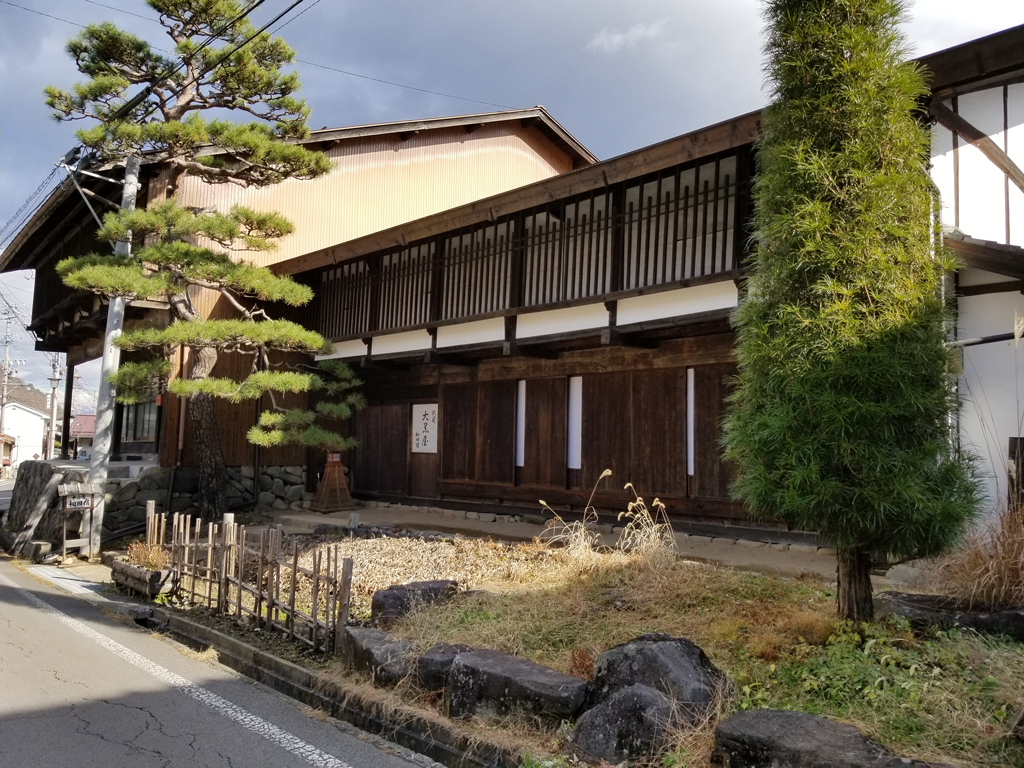 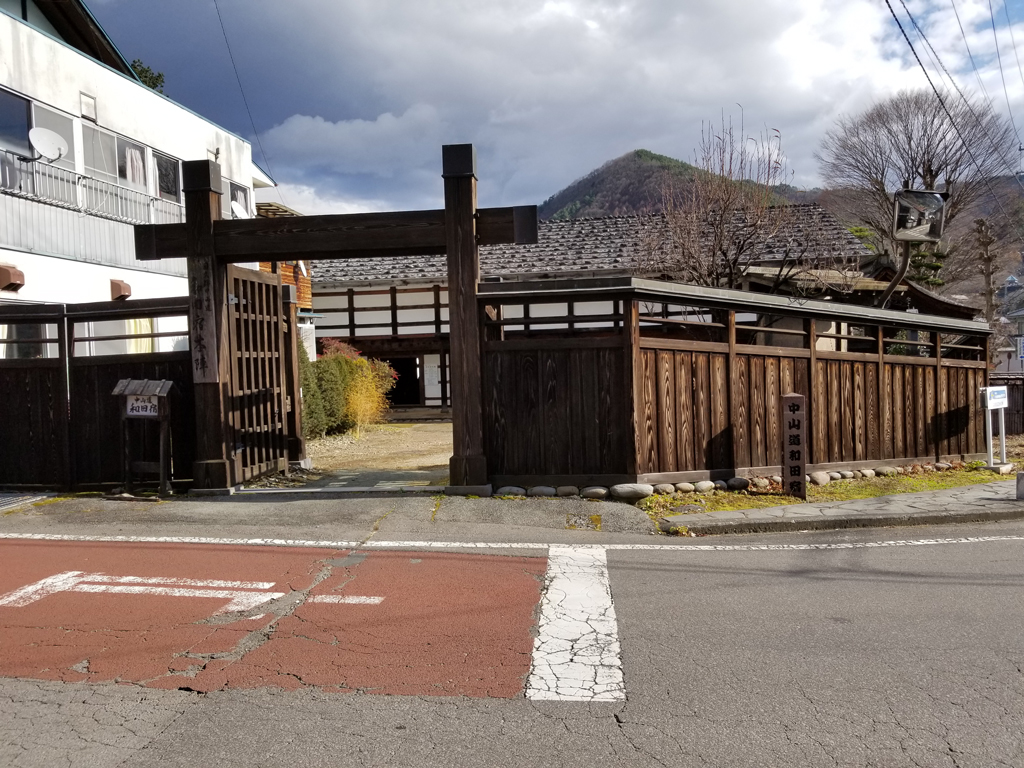 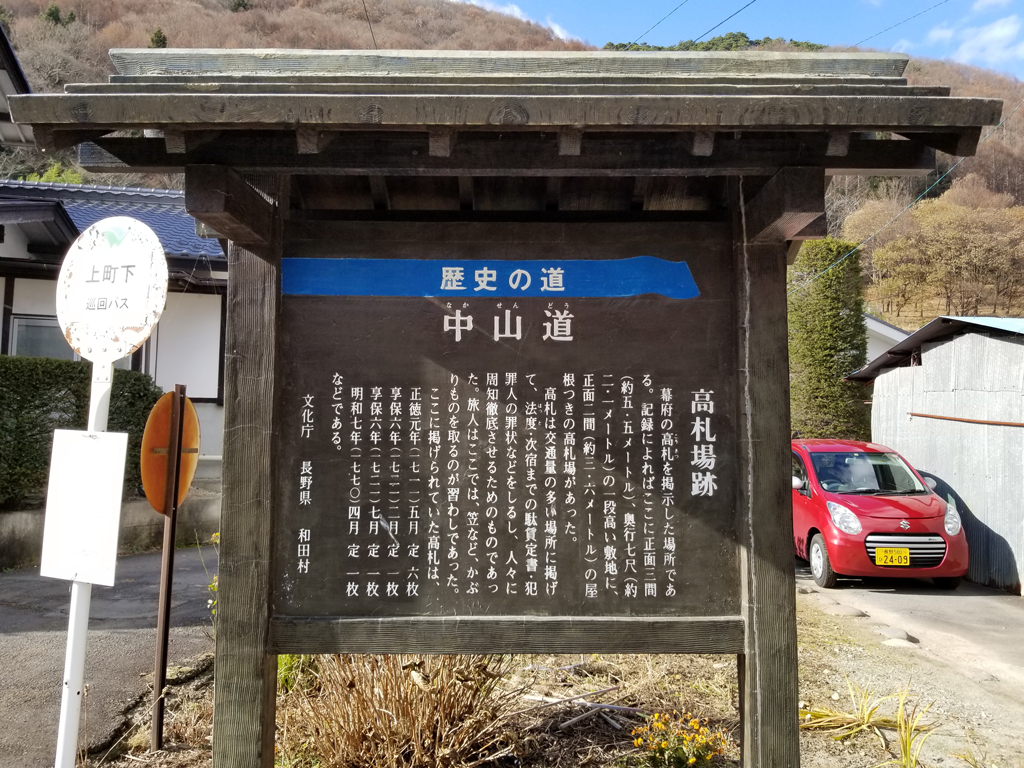