The Ookute-juku is a small lodging place in the mountain which was held in 1604 late from the opening of Nakasendo way, thirteen pass in the east and the biwa pass in the west. The old private houses of the country registered tangible cultural property built in the latter period of the Edo period lined up along the Road The Ookute-juku was located approximately 13.7 km from the Ooi-juku. The town had a population of 338 (man 170、woman 168), 66 houses, one honjin, one waki-honjin, and 30 hatago in the year 1843.

A bright prairie landscape, and it is common of the Mino Plains. A farmer couple can be seen climbing the hill with loads of lawns on their backs. 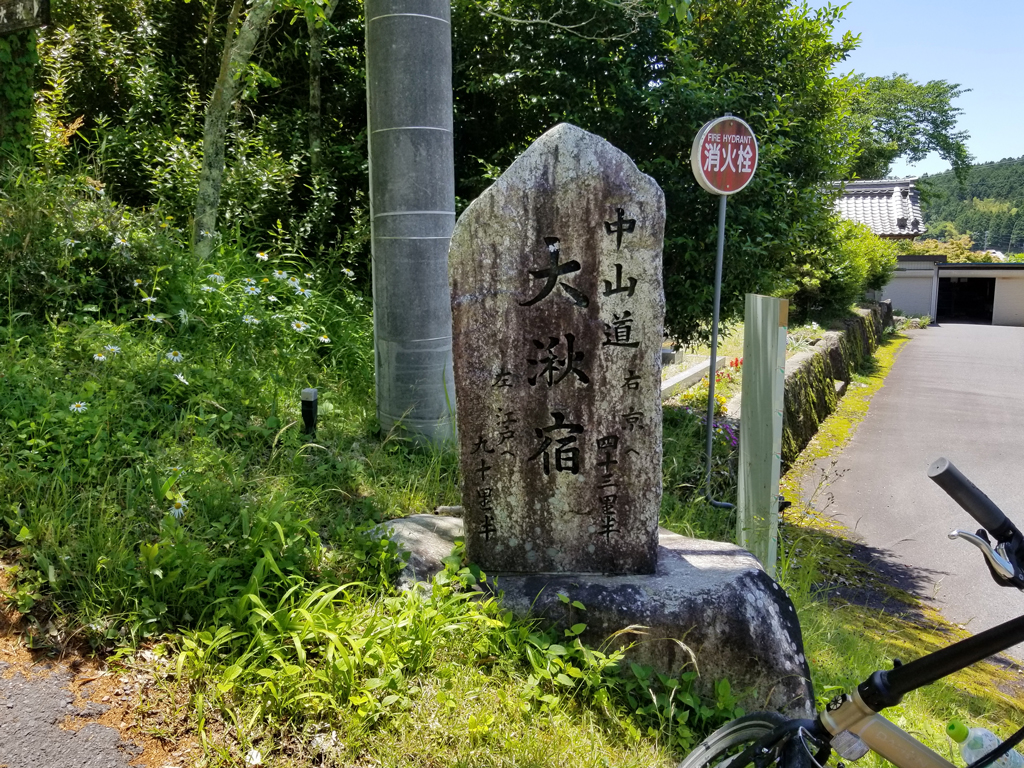 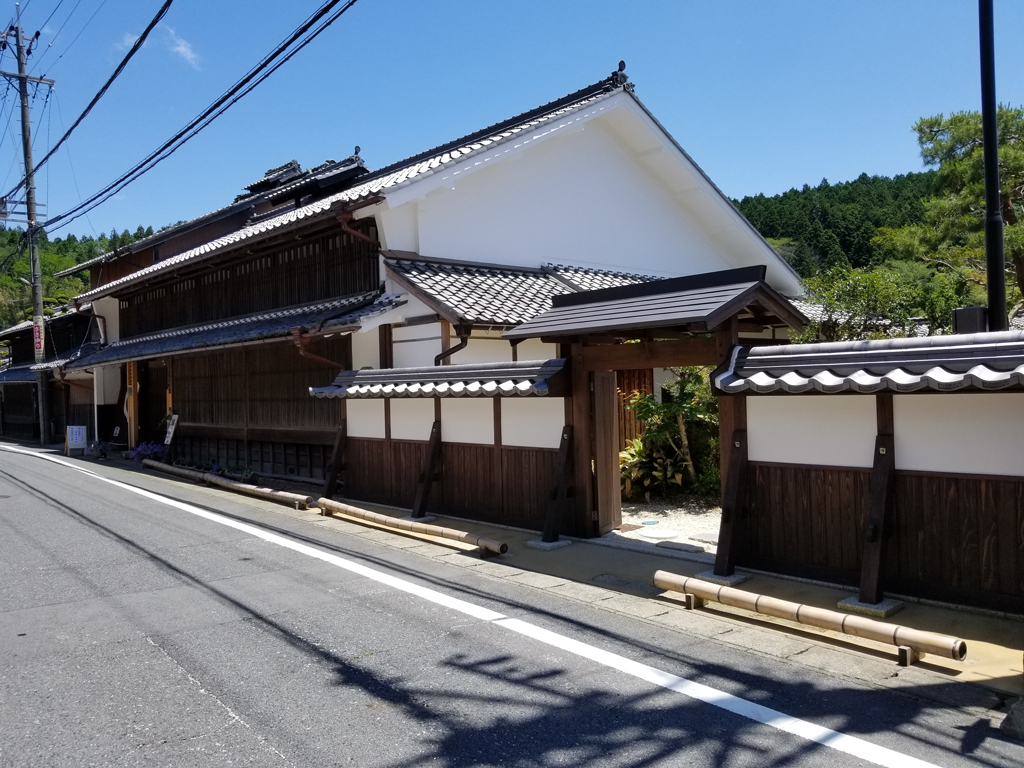 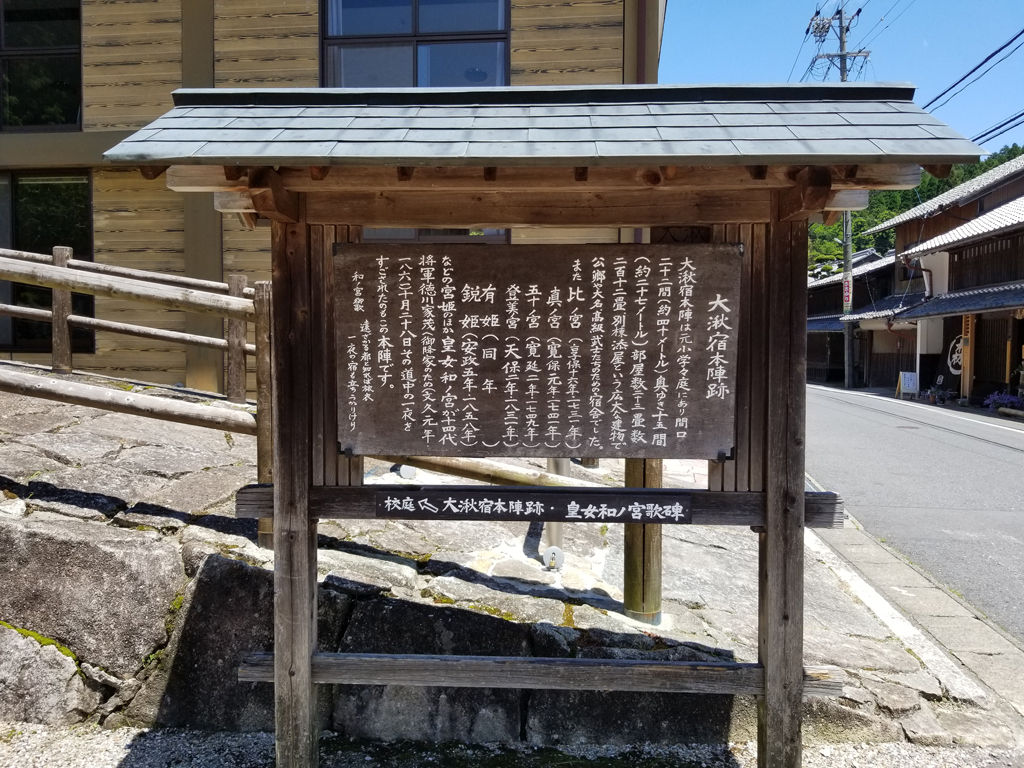 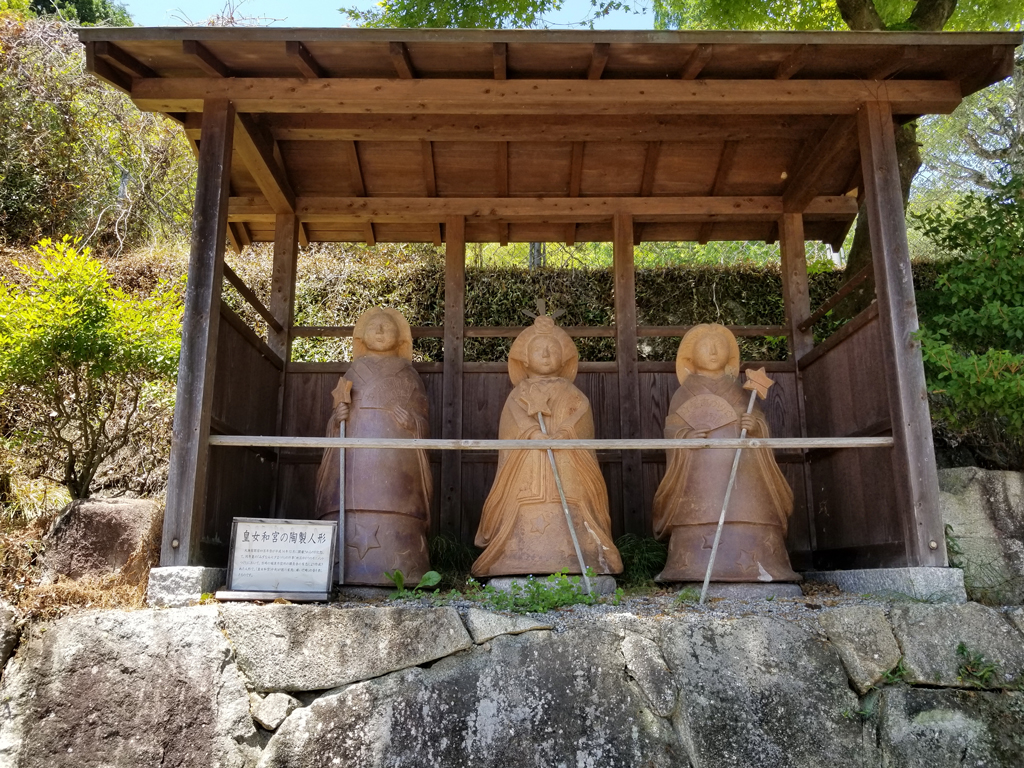 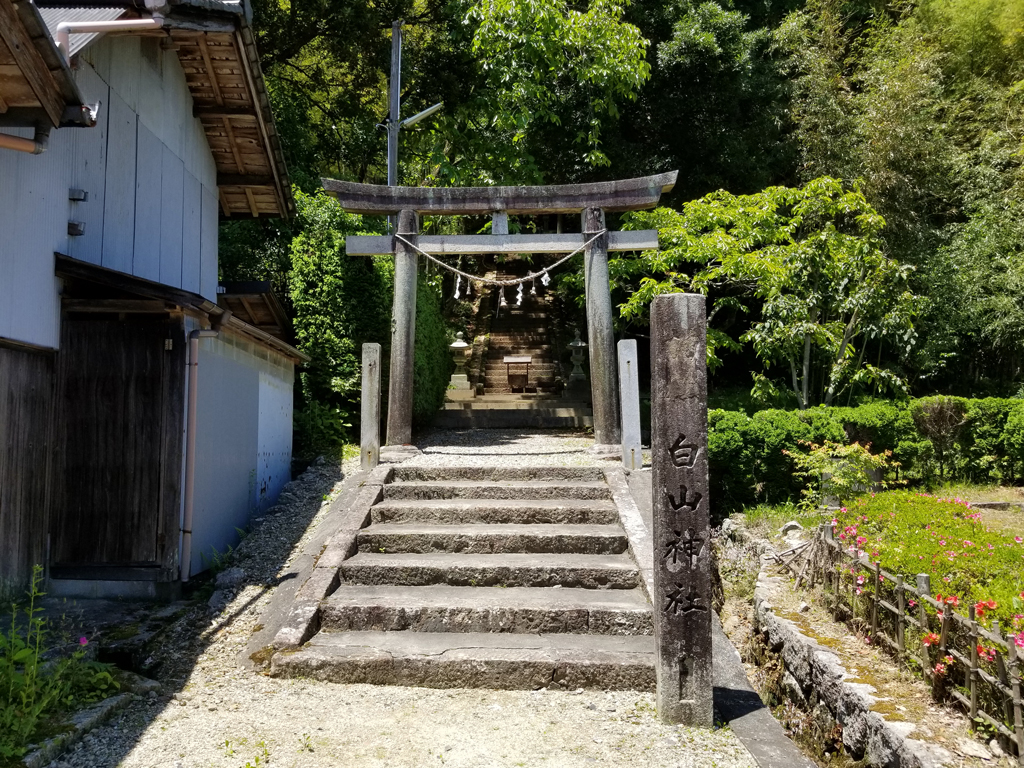 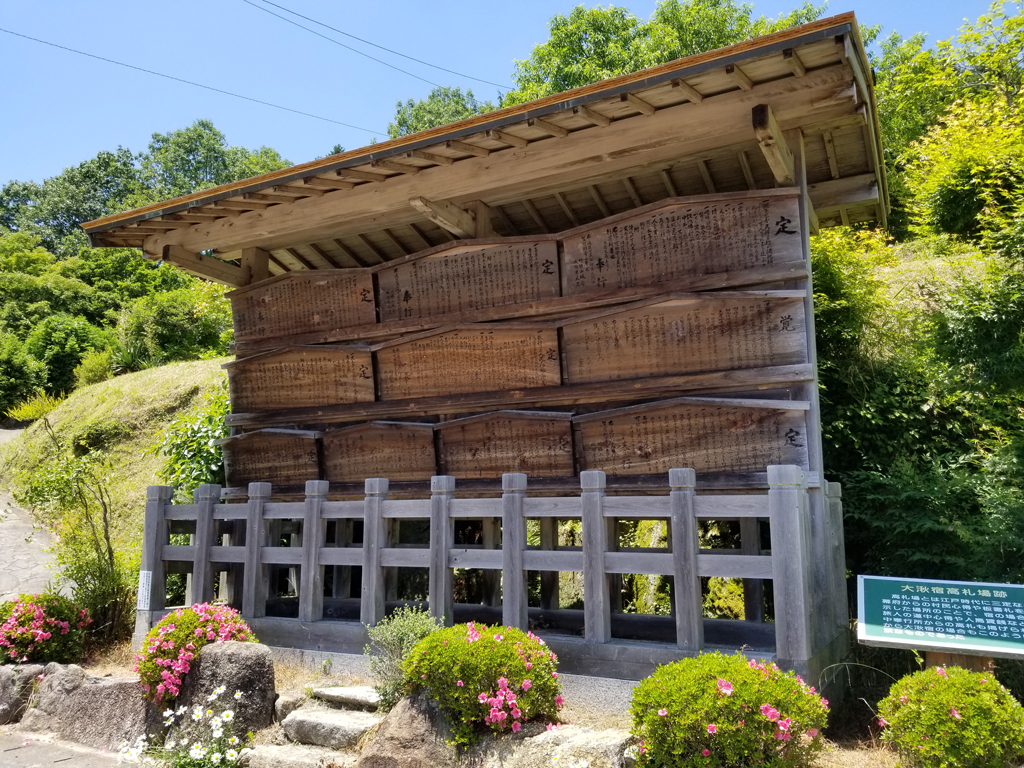 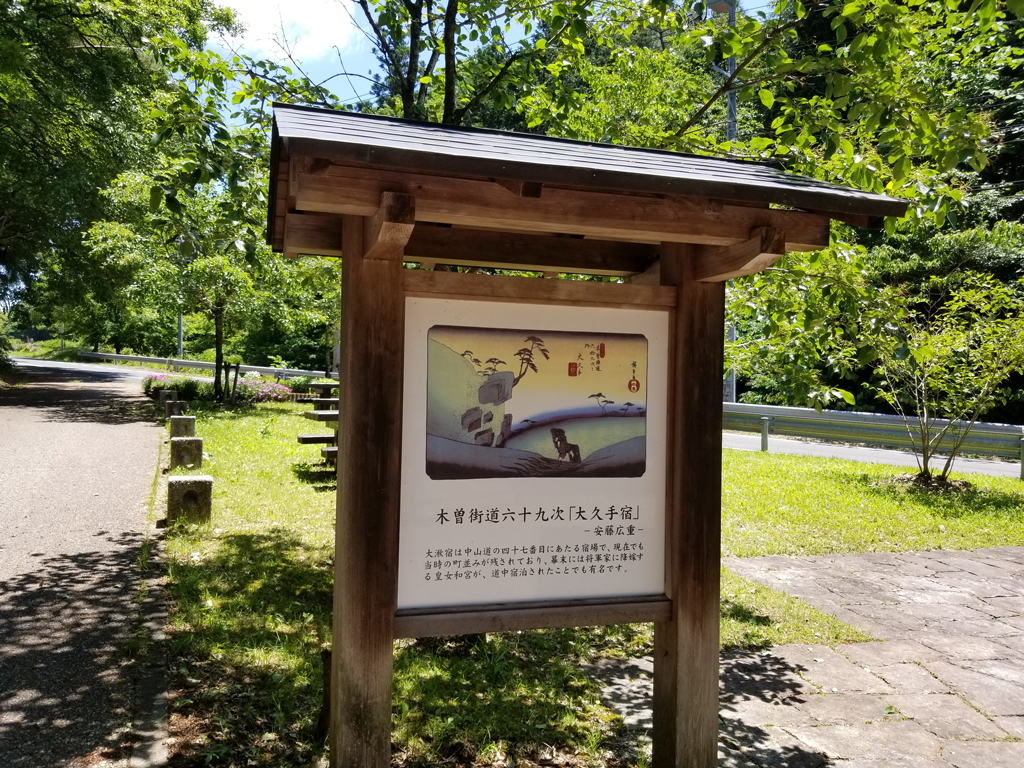 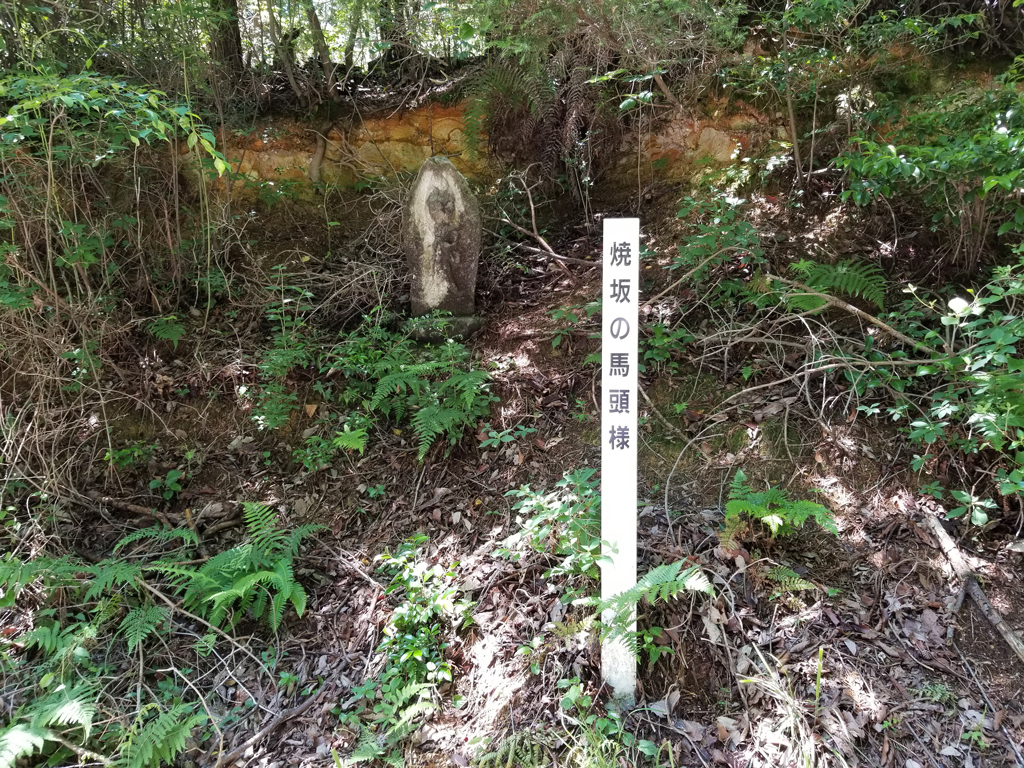 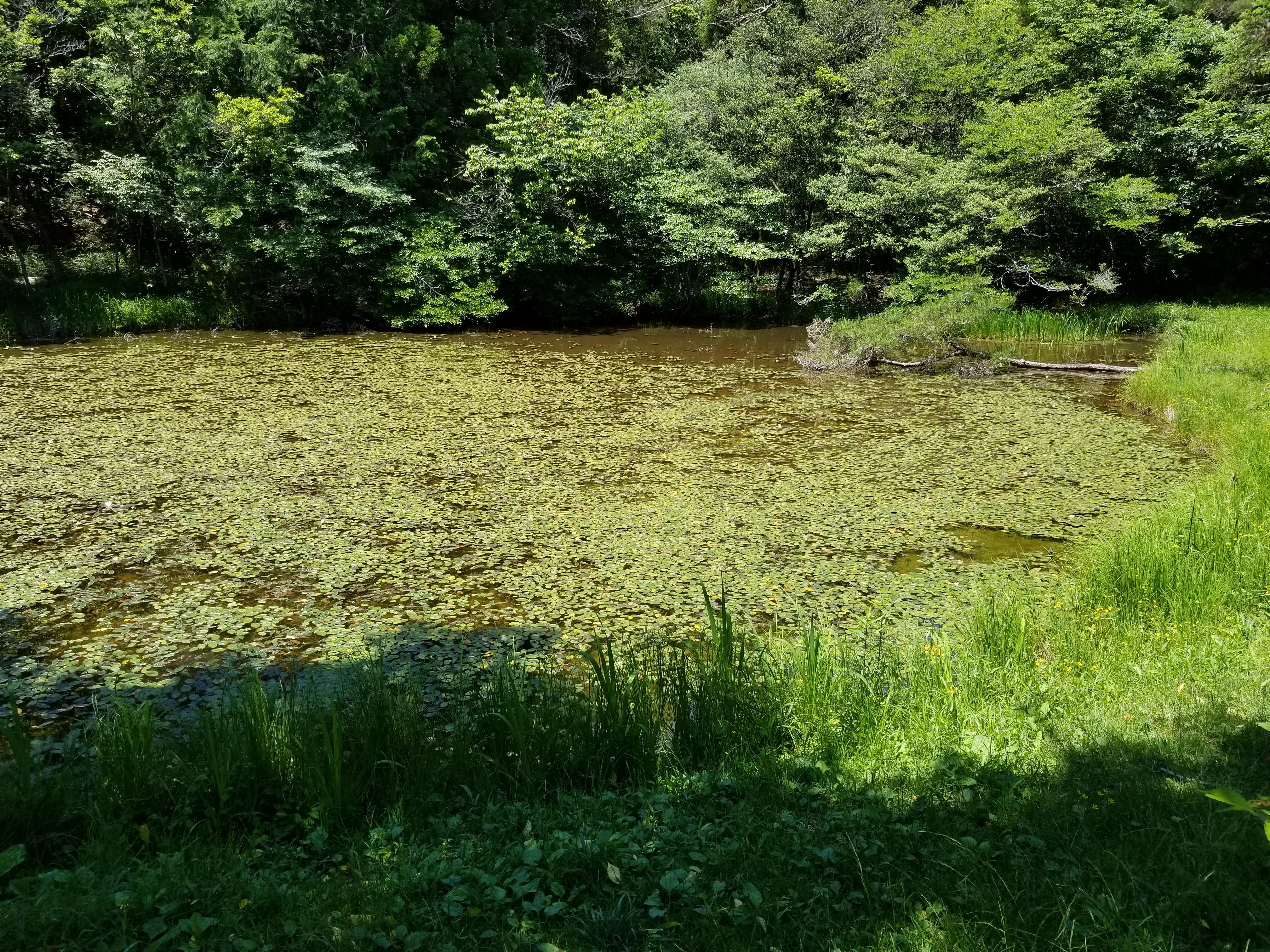