The Echigawa-juku is a lodging station from the Tosandou period, a lodging place prospered by Omi merchants dealing with Omi Uphlop as well as the next Takamiya-juku, the Gokasyo at the destination is said to be the birthplace of the Omi merchant. A lot of warehouses and residence left by Omi merchants are present in Gokasyo. Omi Jyoufu is an excellent hemp yarn which can be made by plain weaving thin threads. Gokasyo is a town that existed in the eastern part of Shiga prefecture, the West Coast of the Aichi River Midstream. The Echigawa-juku was located approximately 7.9 km from the Takamiya-juku. The town had a population of 929, 199 houses, one honjin，one waki-honjin, and 28 hatago in the year 1843.

At that time, there were many places to pay the toll as the maintenance cost of the bridge, but this bridge, which was built around five townsmen, was called "muchinbashi" because it made toll free. 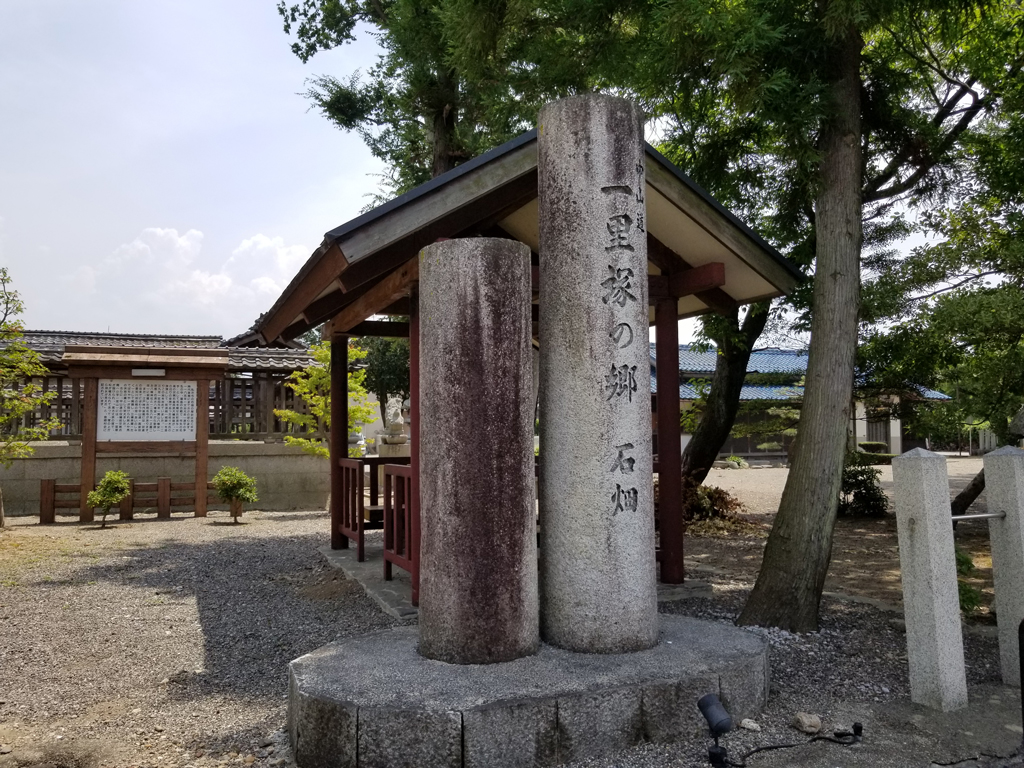 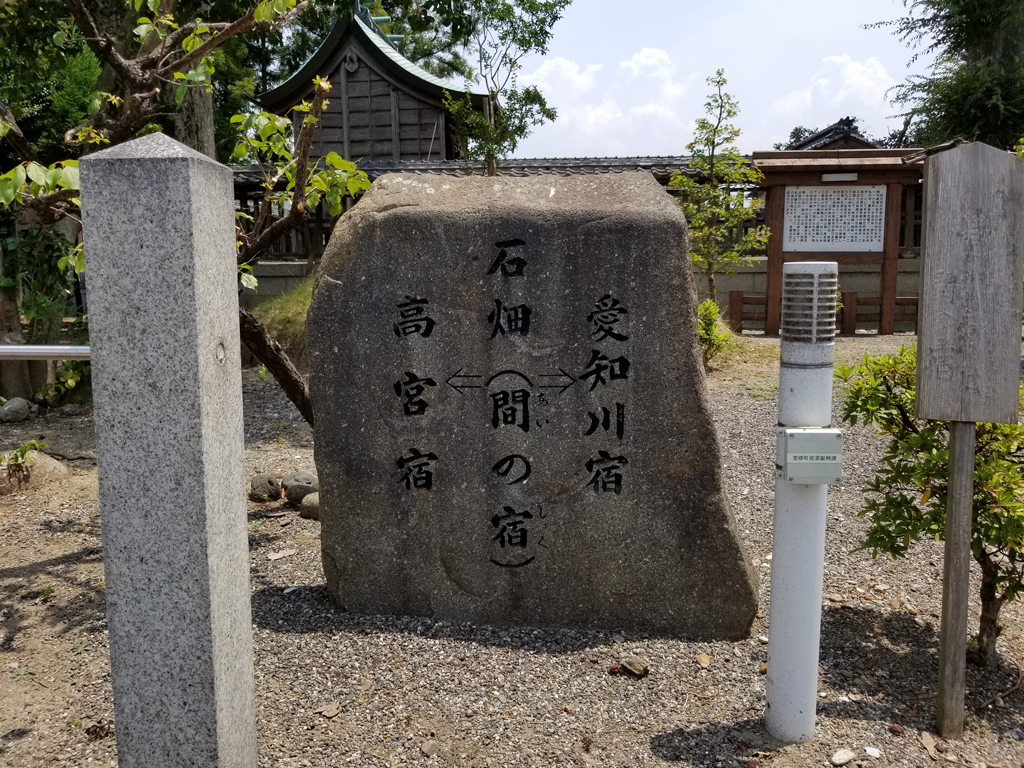 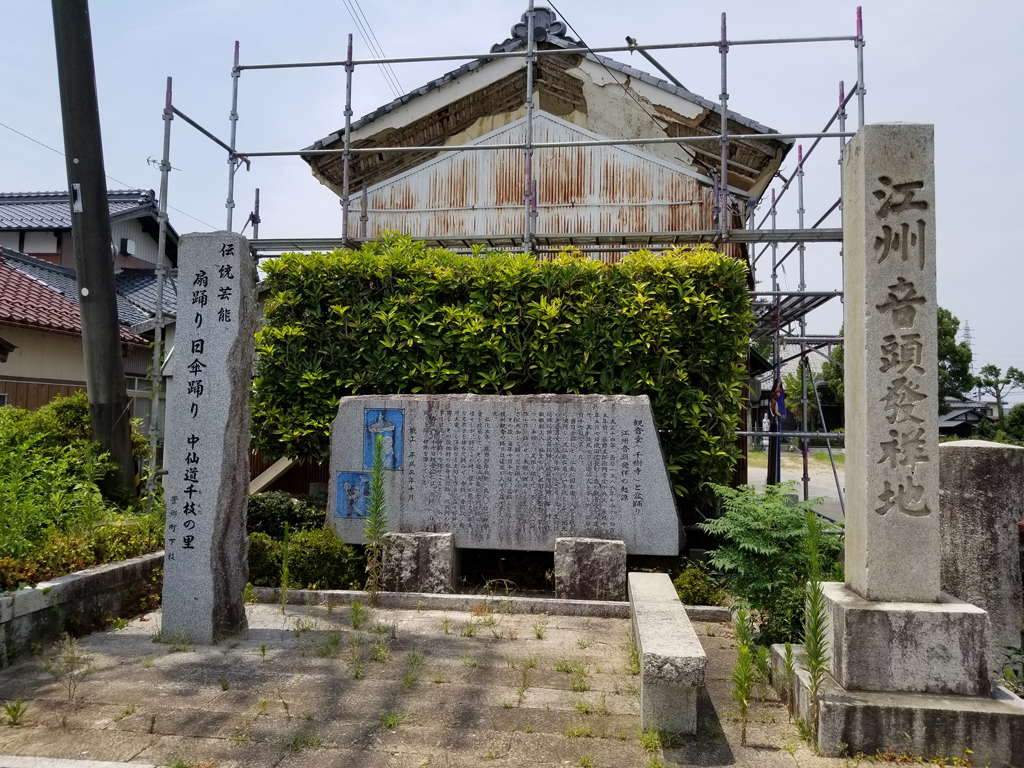 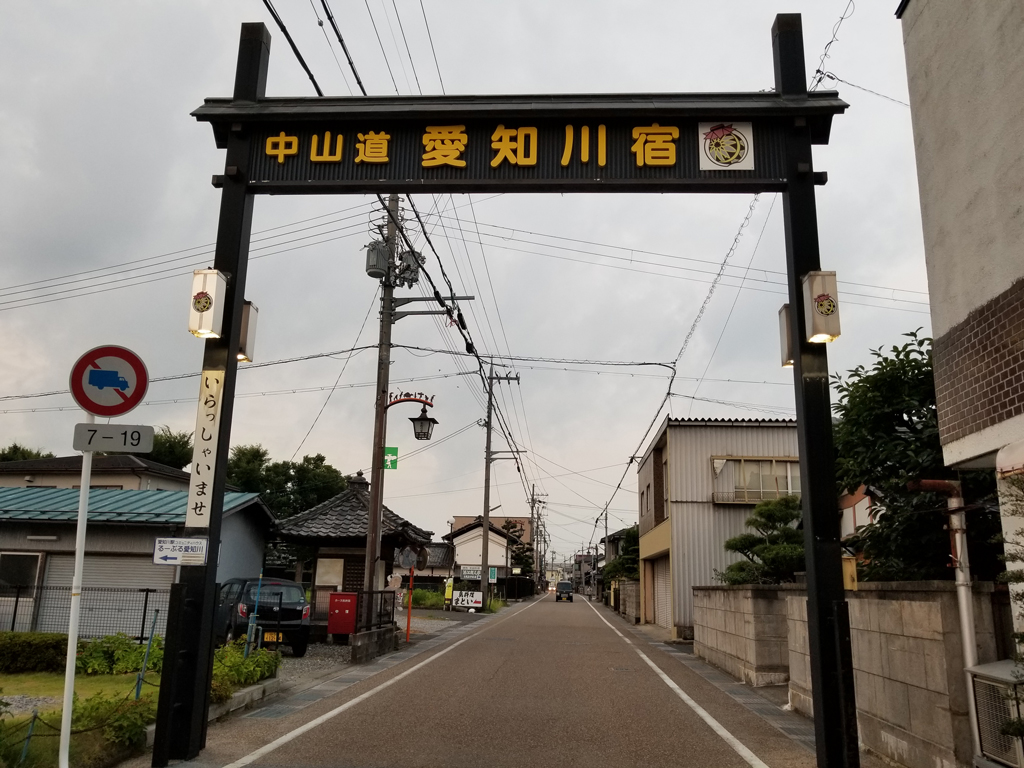 Modern version? gate with a crossbar 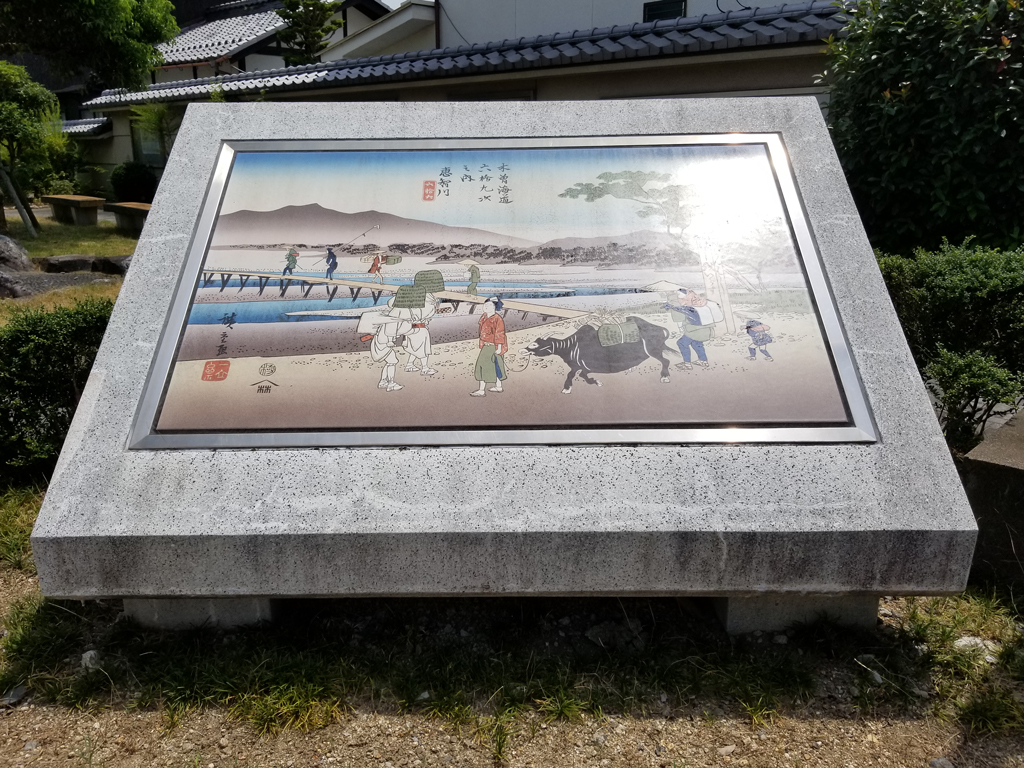 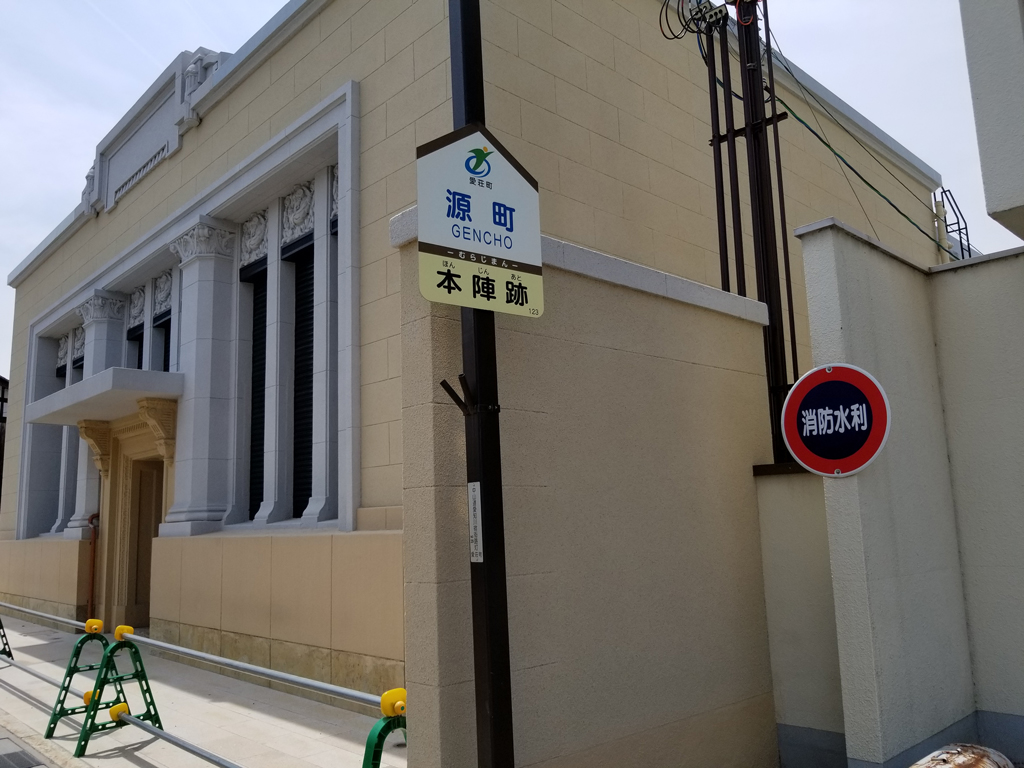 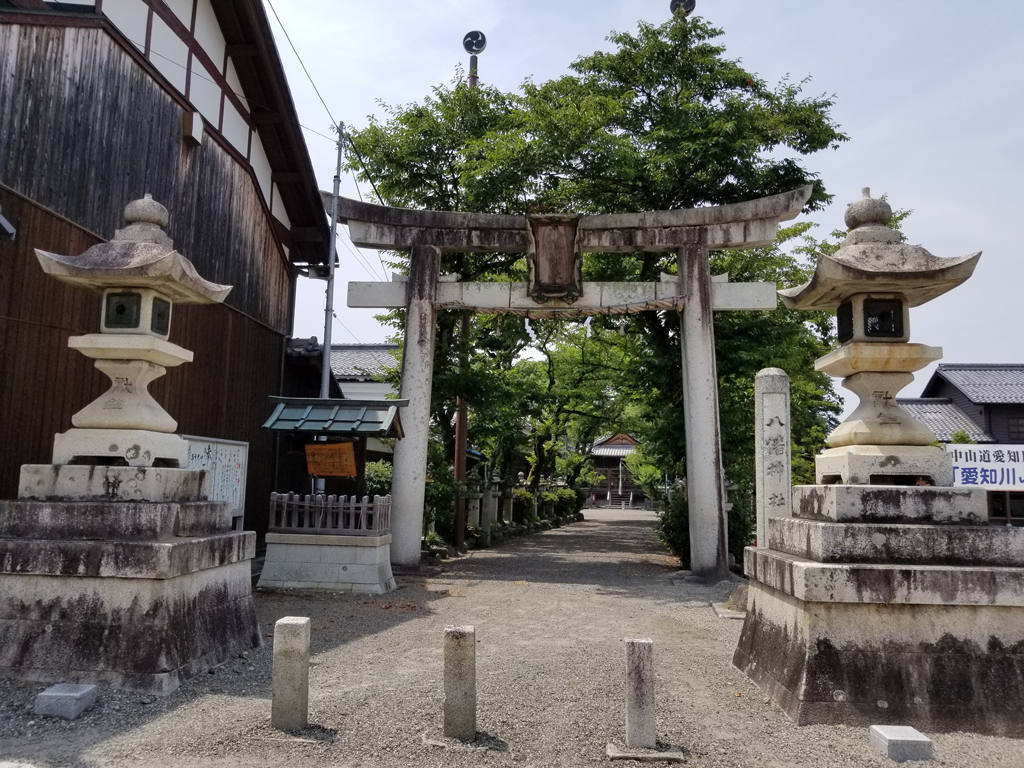 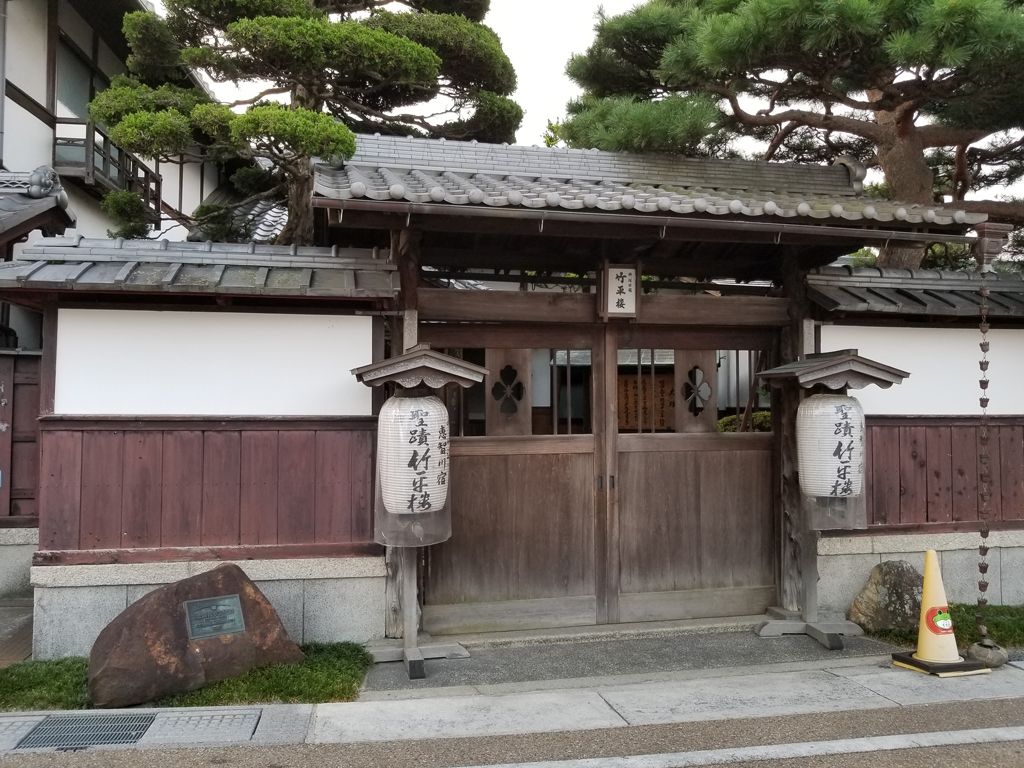 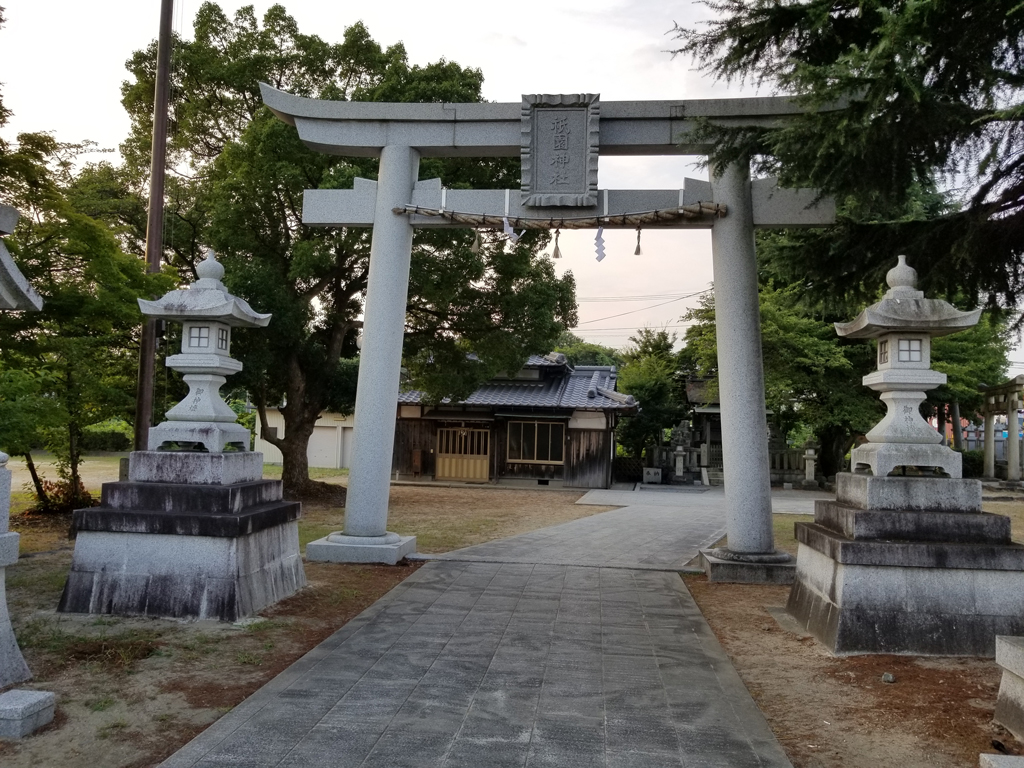