The Kusatsu-juku was crowded as a pursuing lodge for Tokaido and Tosando roads from the Heian era far away. When entering the Edo era, it developed into a large-scale lodging site of Honjin 2, Asamoto Honjin 2, Todokei 72. Honjin of those days existed, and it tells the remnant of the Edo period. The Kusatsu-juku was located about 5.9 km from the Moriyama-juku. The town had a population of 2,351 (man 1,725、woman 186), 586 houses, two honjin two waki-honjin, and 72 hatago in the year 1843.

Three women who took off their shoulder seems to have come from Ise. A nearby woman retracts the umbrella, climbs over the plate bridge, and children who gather twigs watch them. 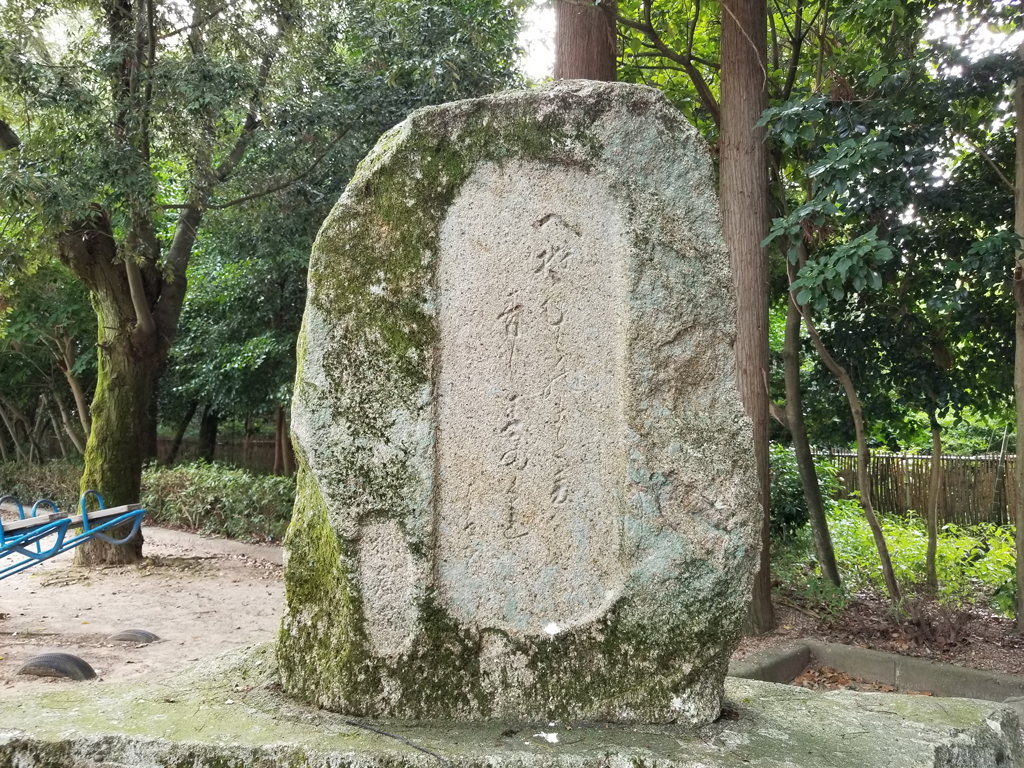 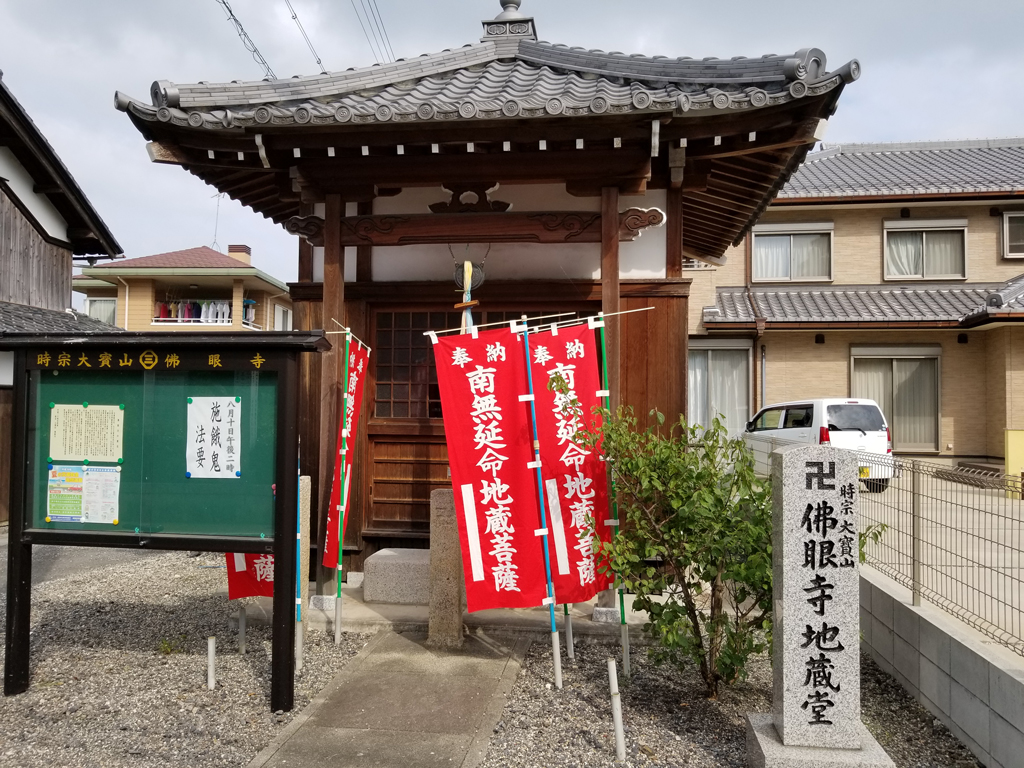 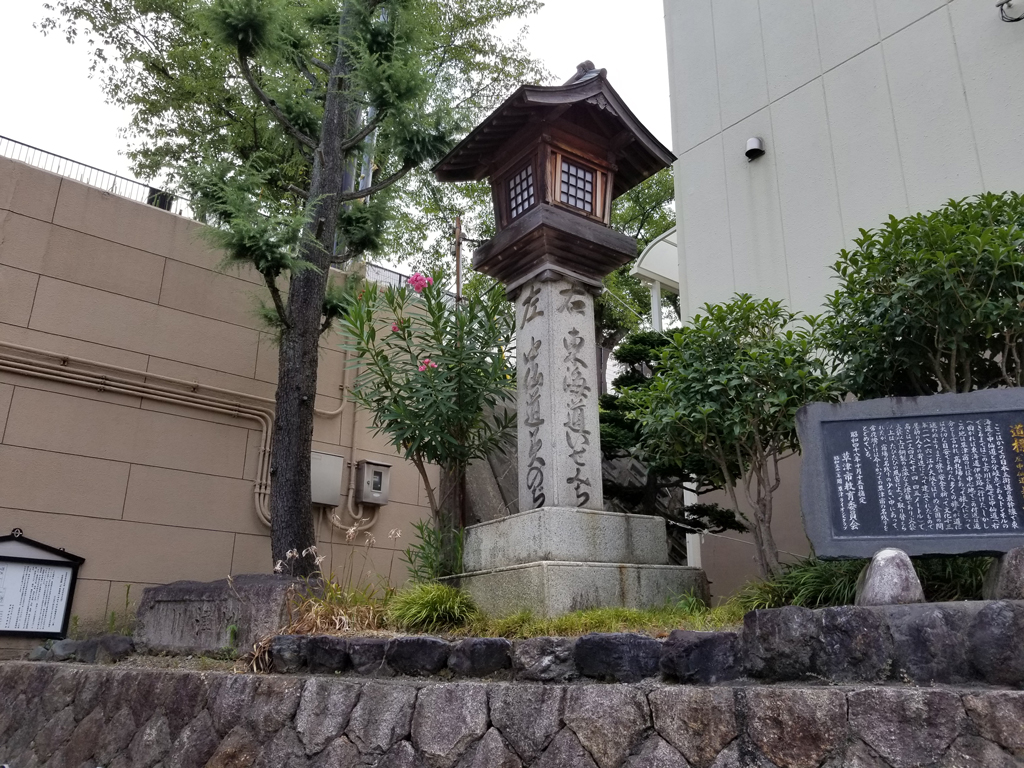 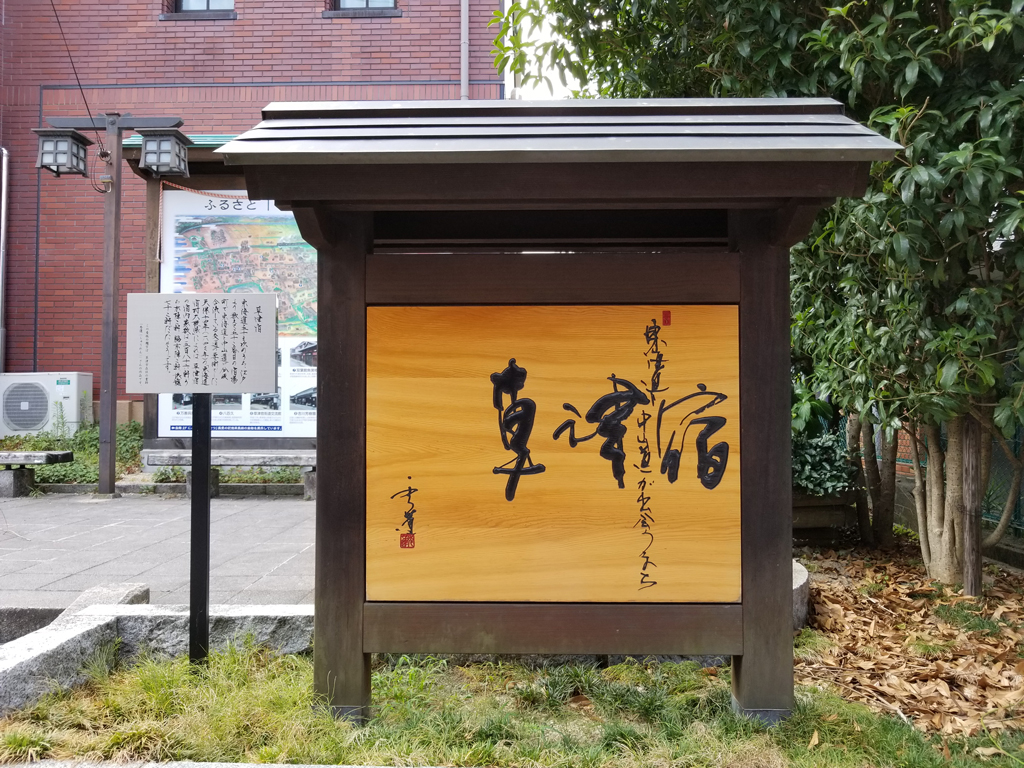 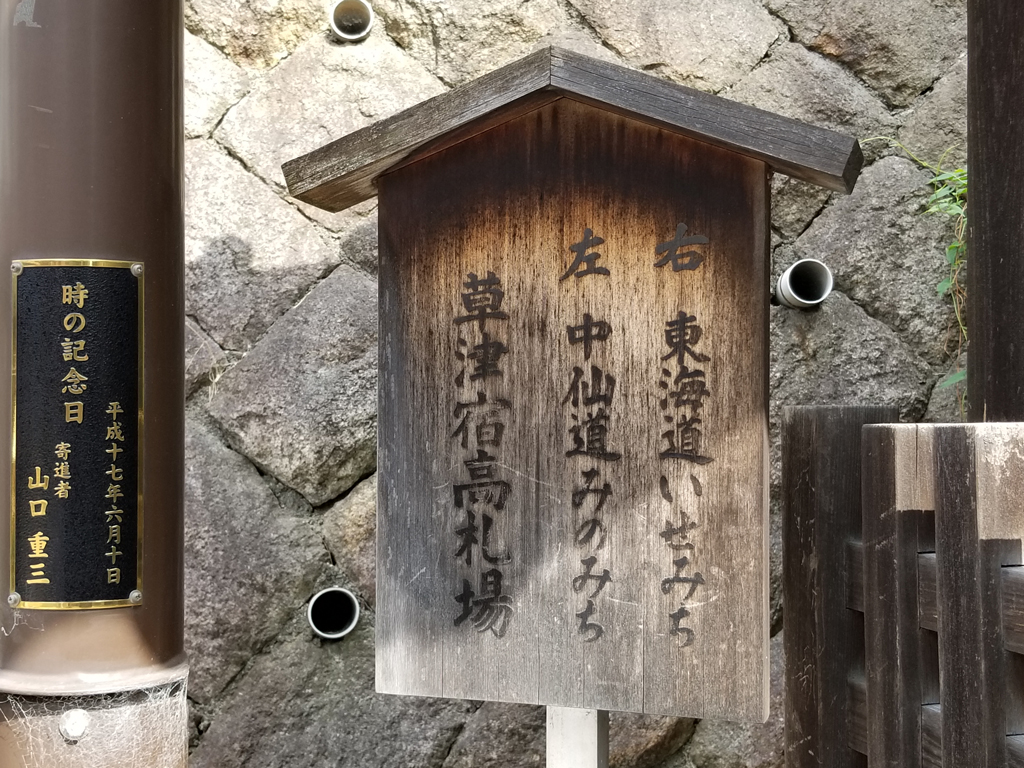 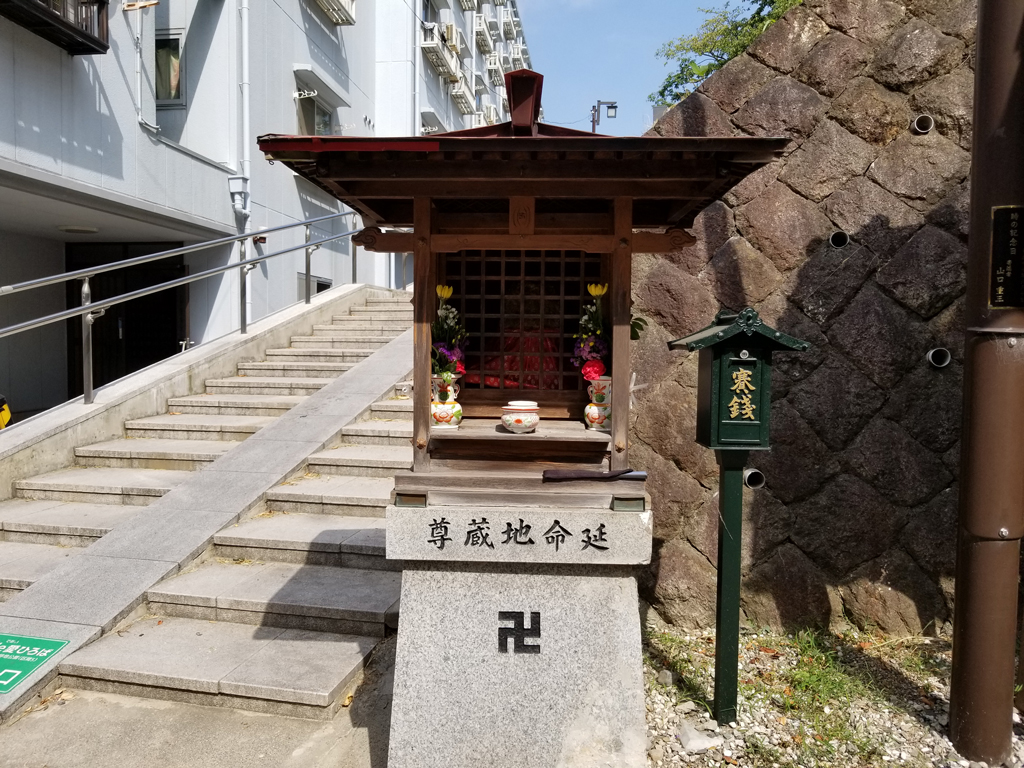 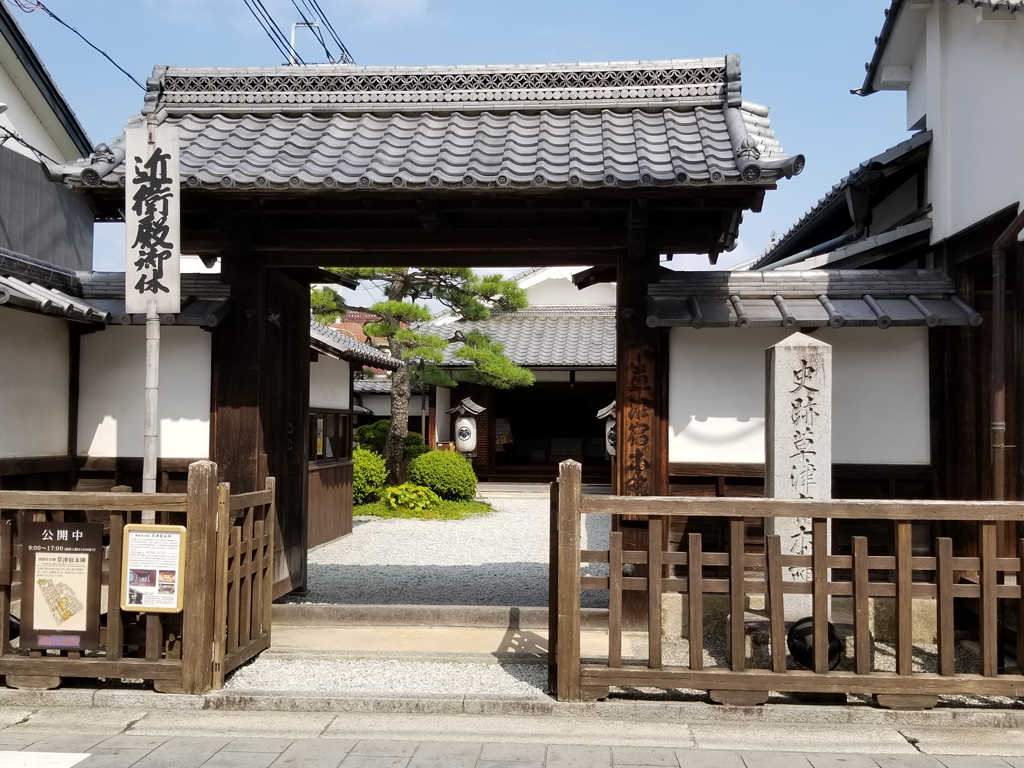 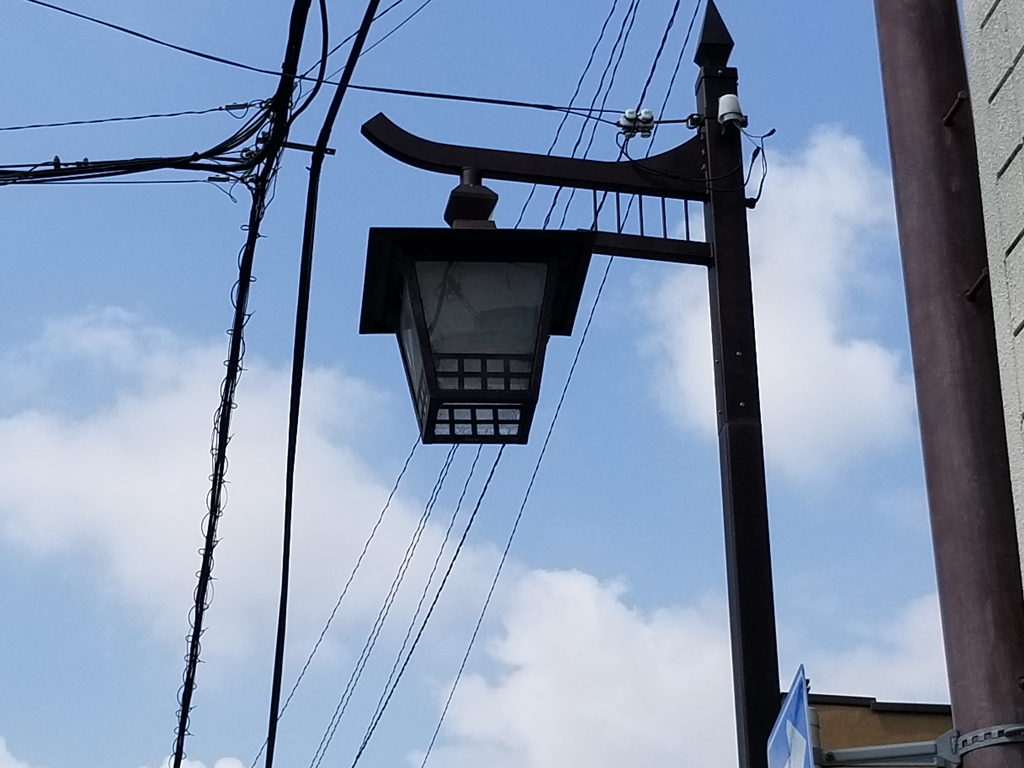 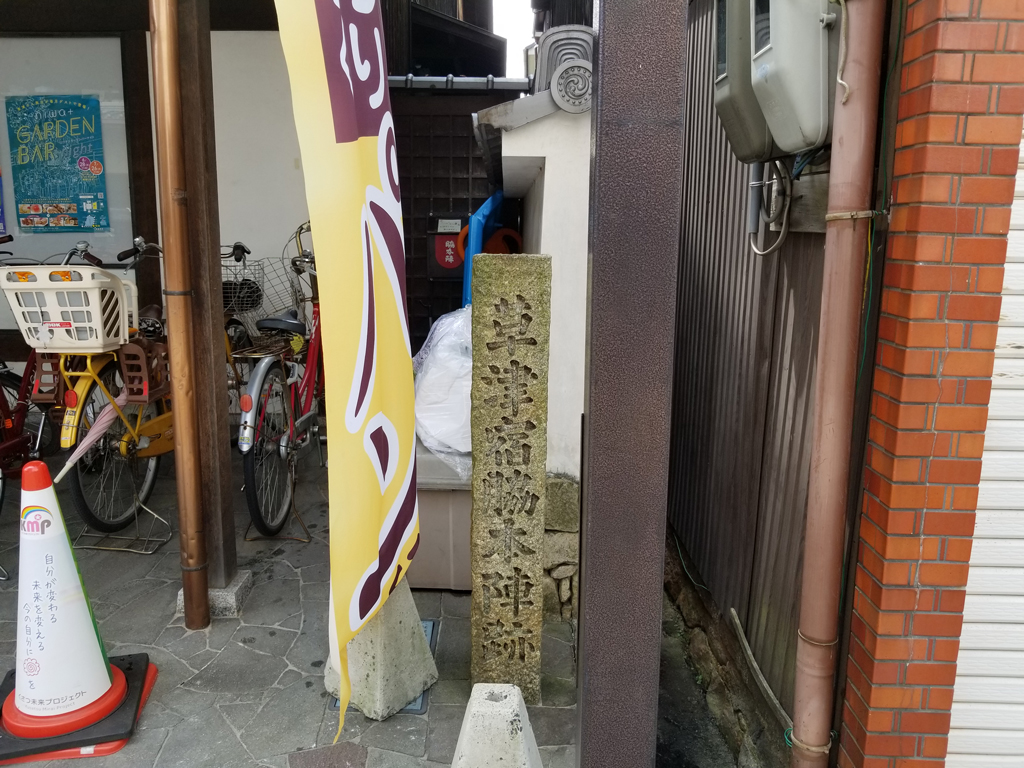 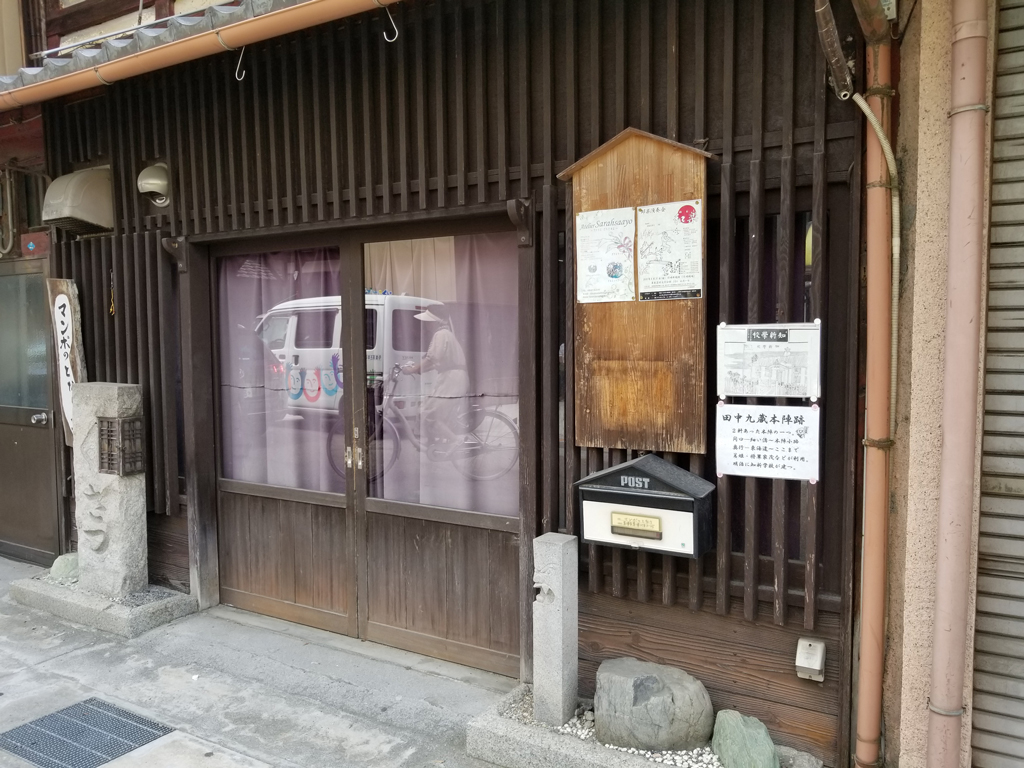 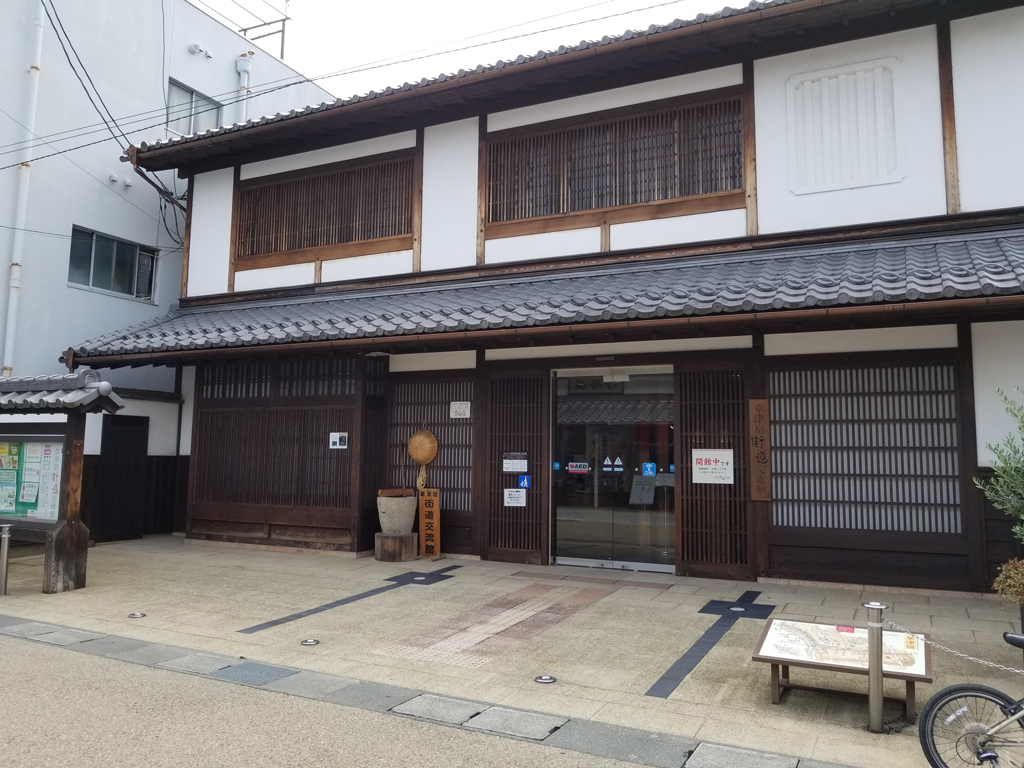