The Otsu-juku is the 69th Nakasendo lodging place, 53th Tokaido lodging place, which combines the function as a lodging town and the distribution point of goods using Lake Biwa, the largest lodging town in Nakasendo and Tokaido. The Ootsu-juku was located approximately 14.3 km from the Kusatsu-juku and 530 km from Edo. It was another 11.7 km walk to the famous Sanjo-ohashi Bridge of Kyoto. The town had a population of 14,892 (man 162、woman 186), 3,650 houses, two honjin, one waki-honjin, and 71 hatago in the year 1843.

Sixty Nine stations on the Nakasendo Road ended at the Ootsu-juku. The numerous quarters along the road indicates how much the city has flourished over time. Two oxen cars are putting out the depth. A mother and her two daughters glare at the oxcart. 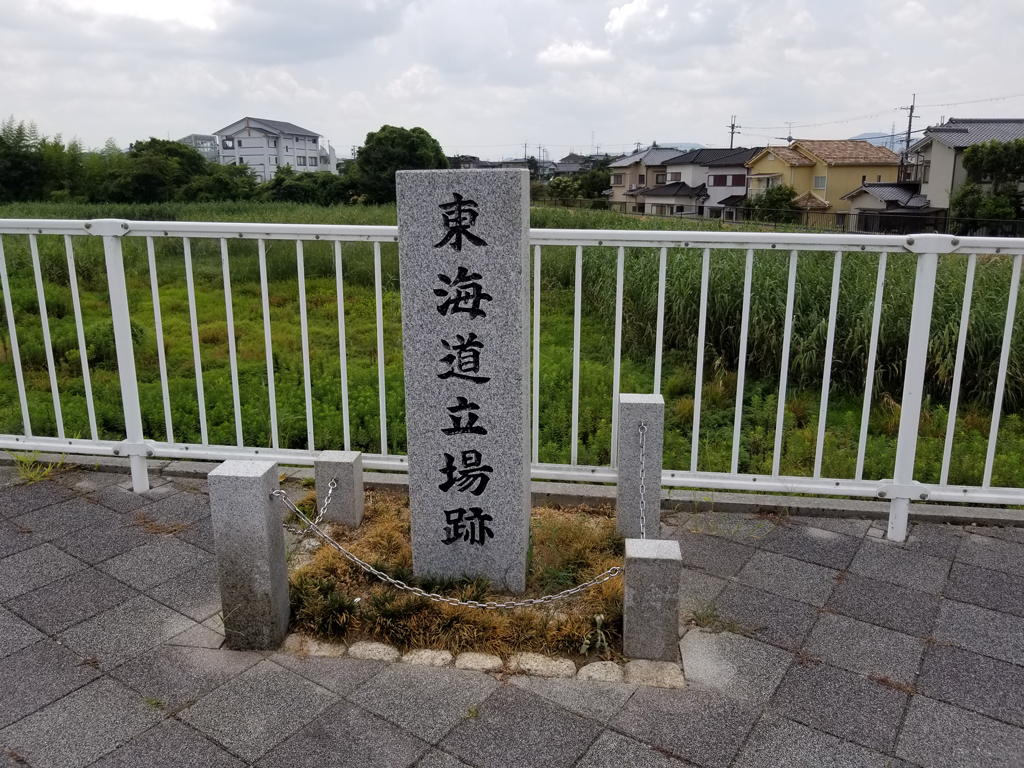 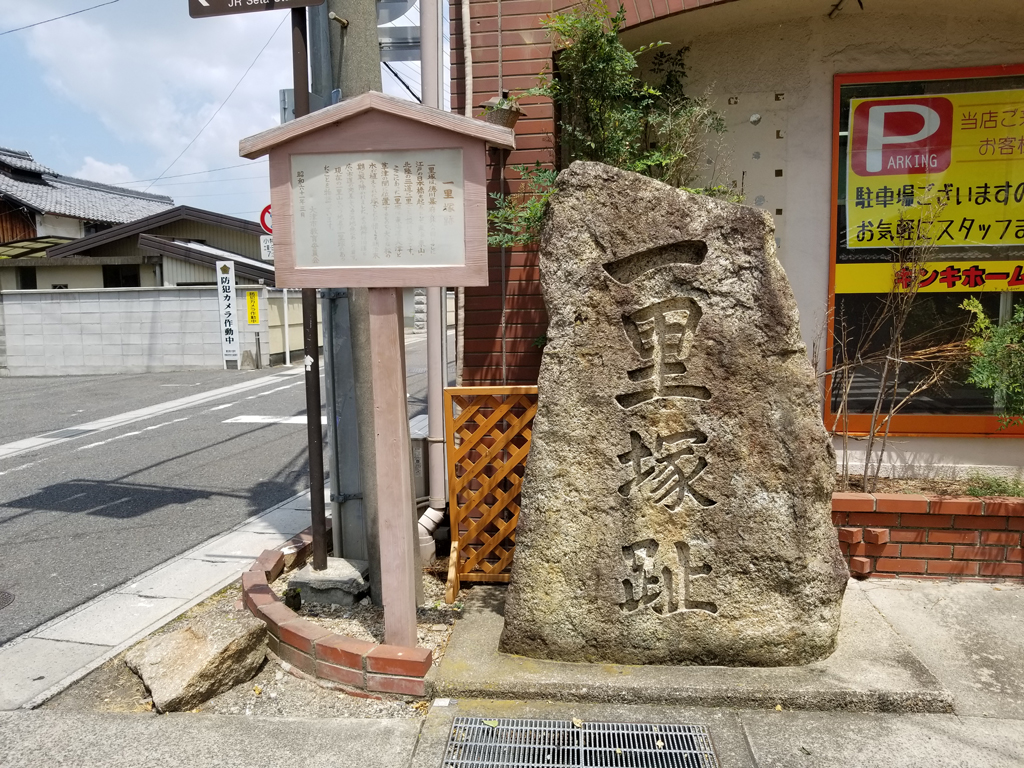 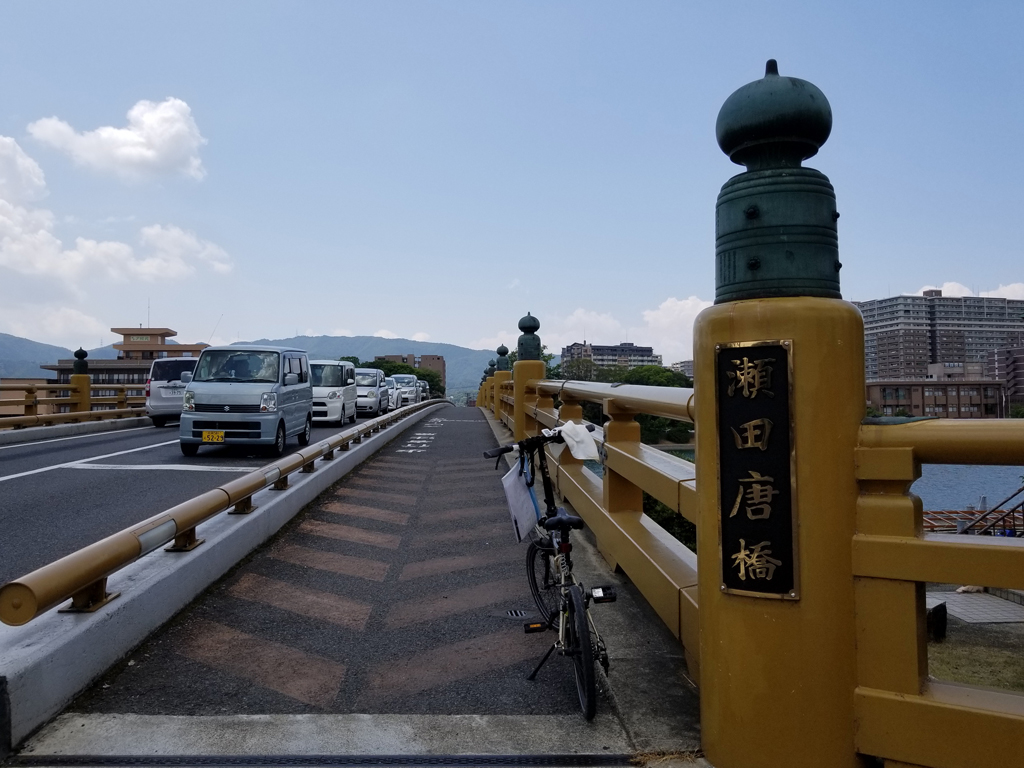 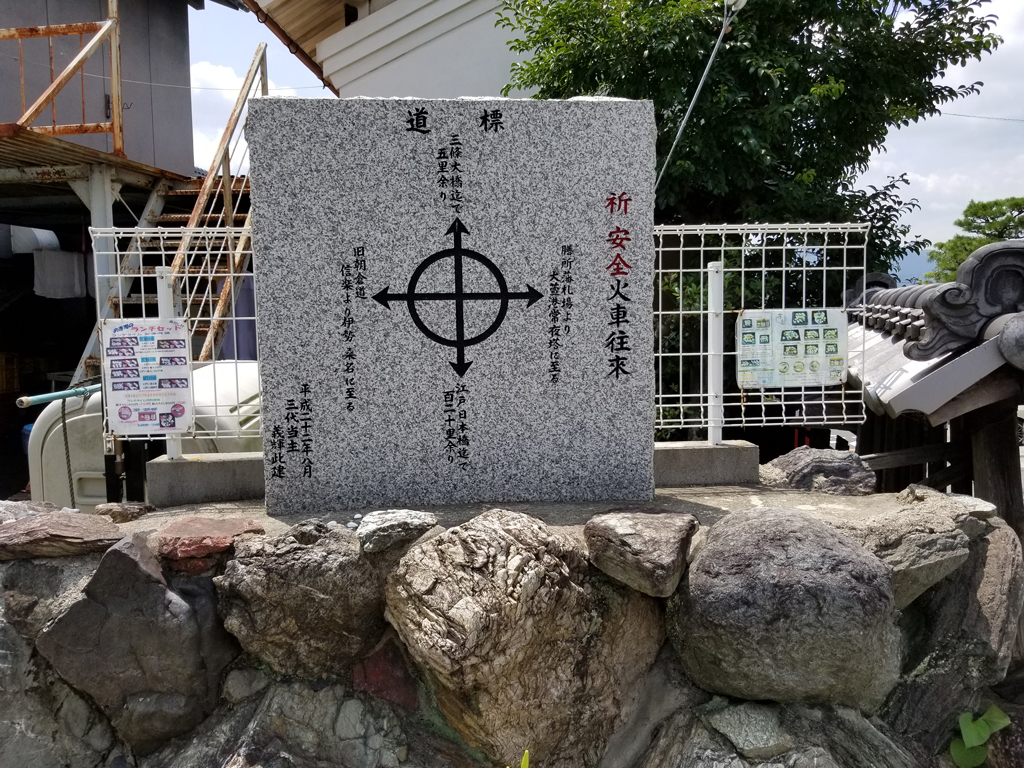 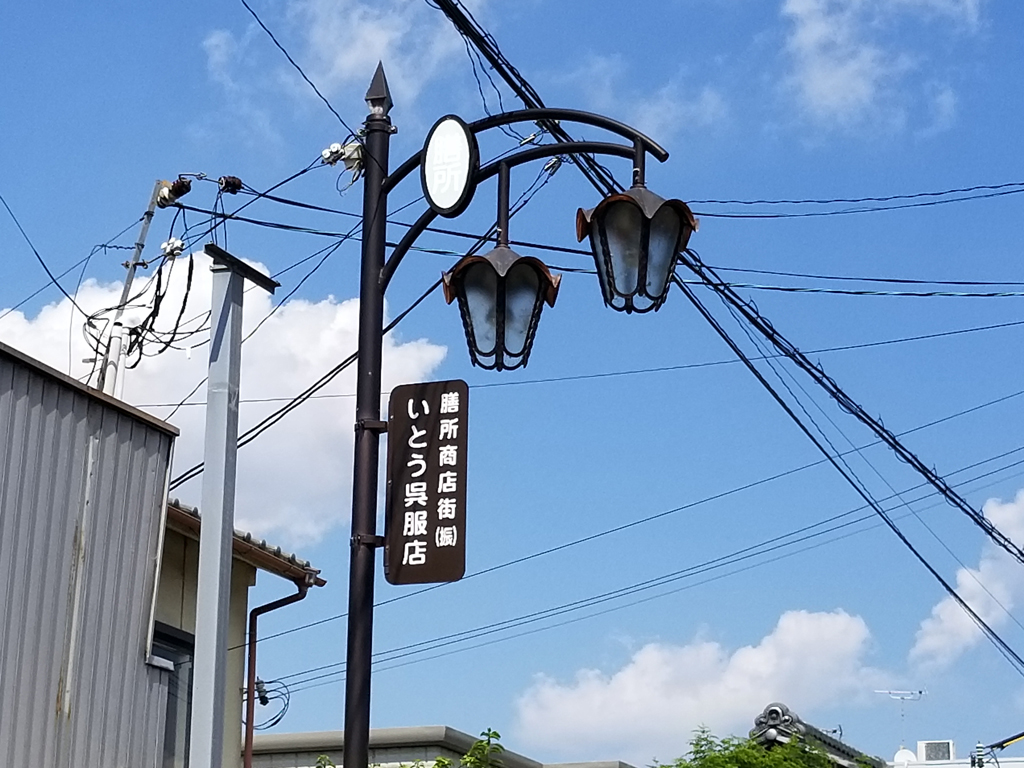 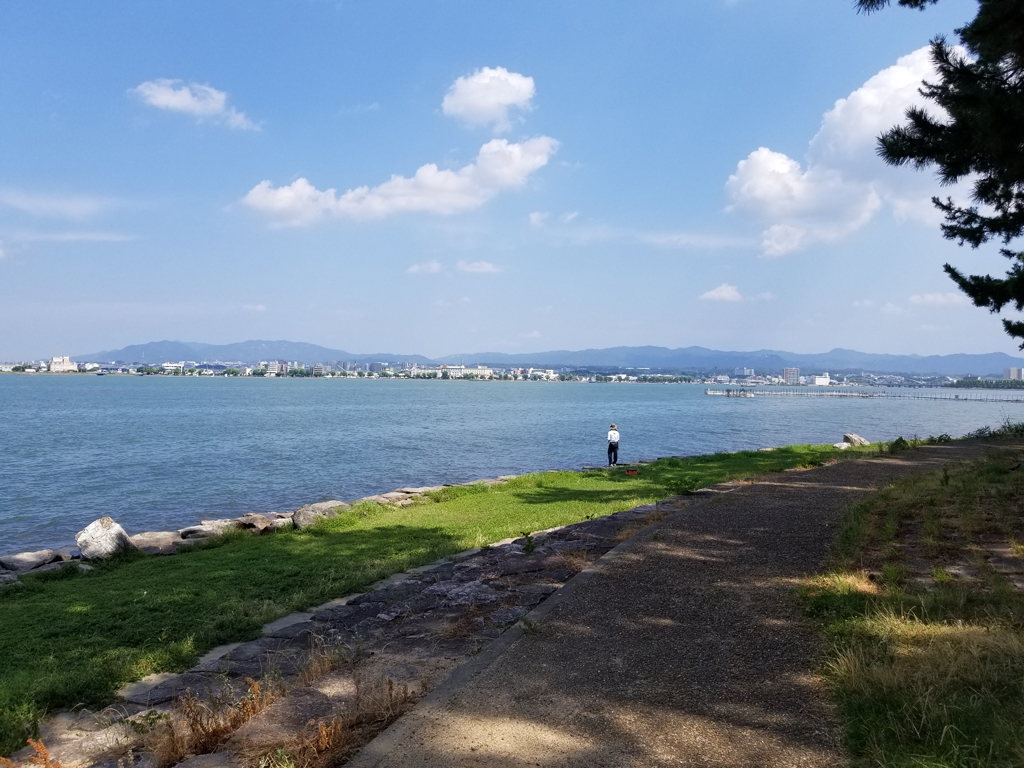 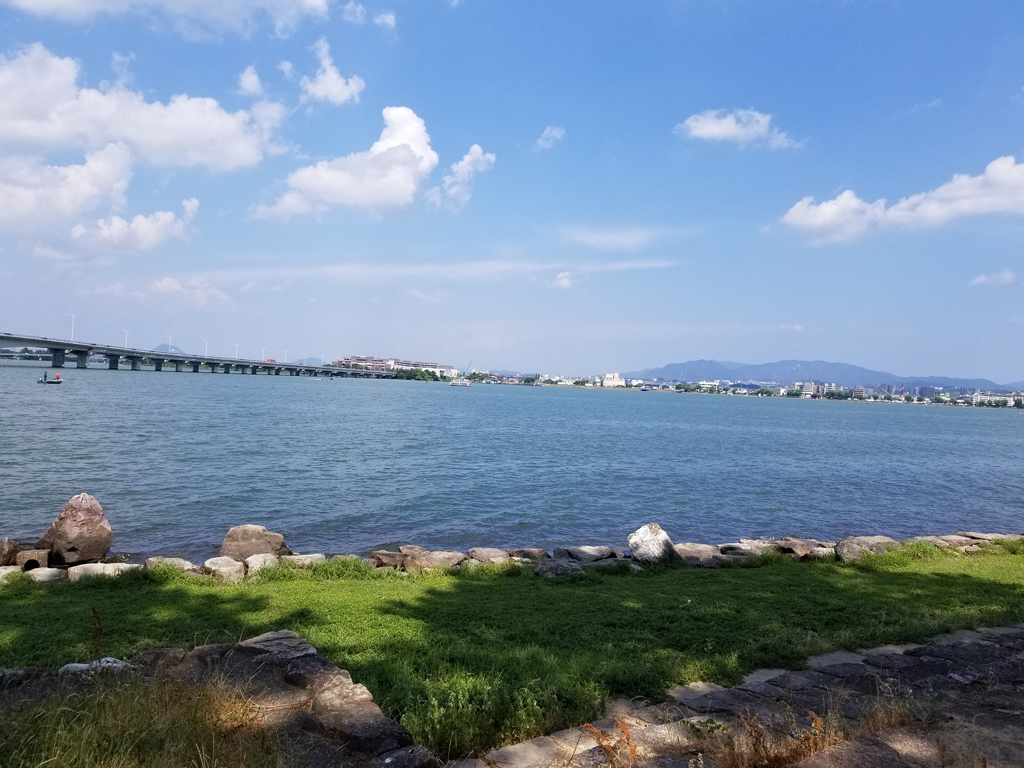 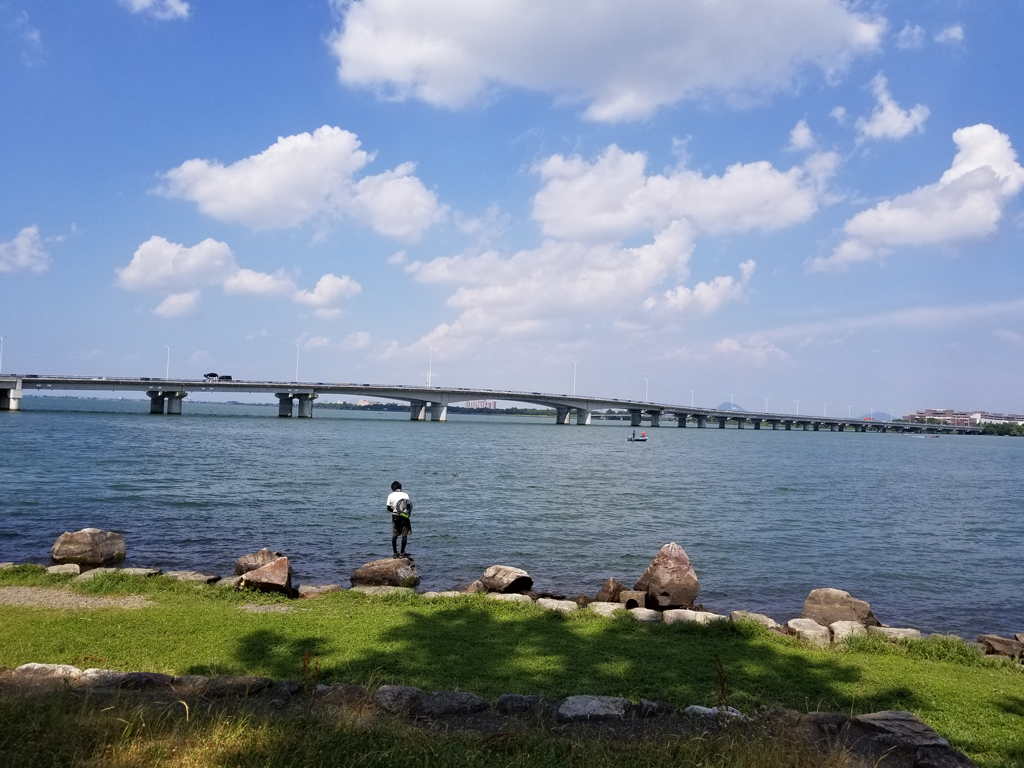 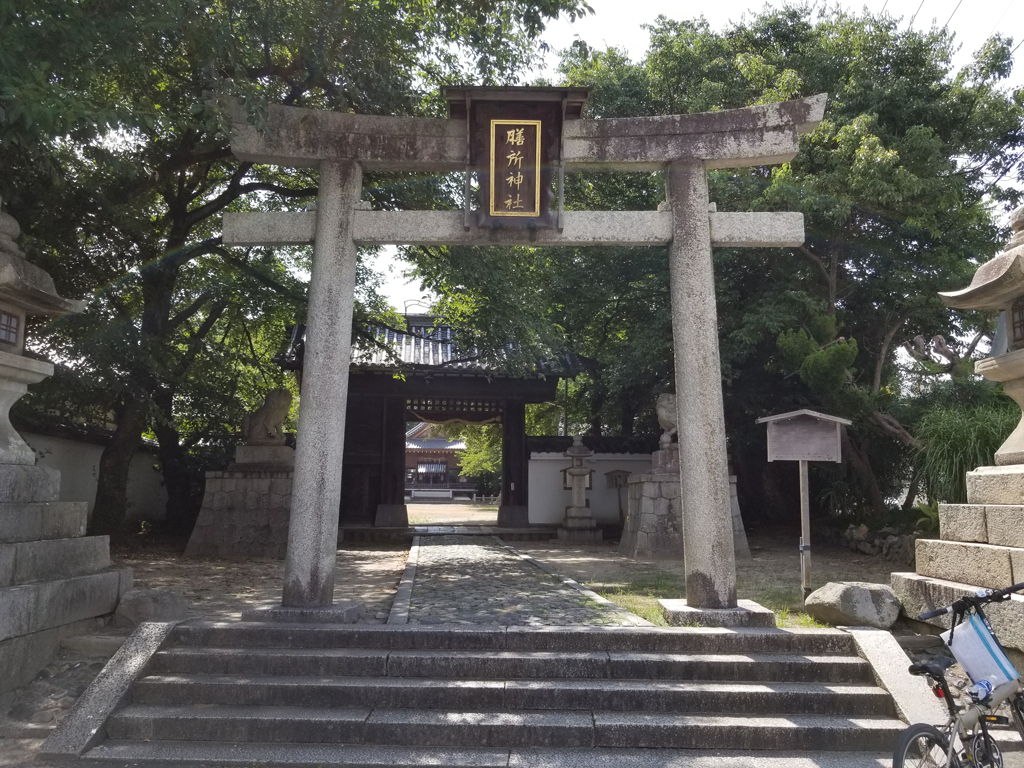 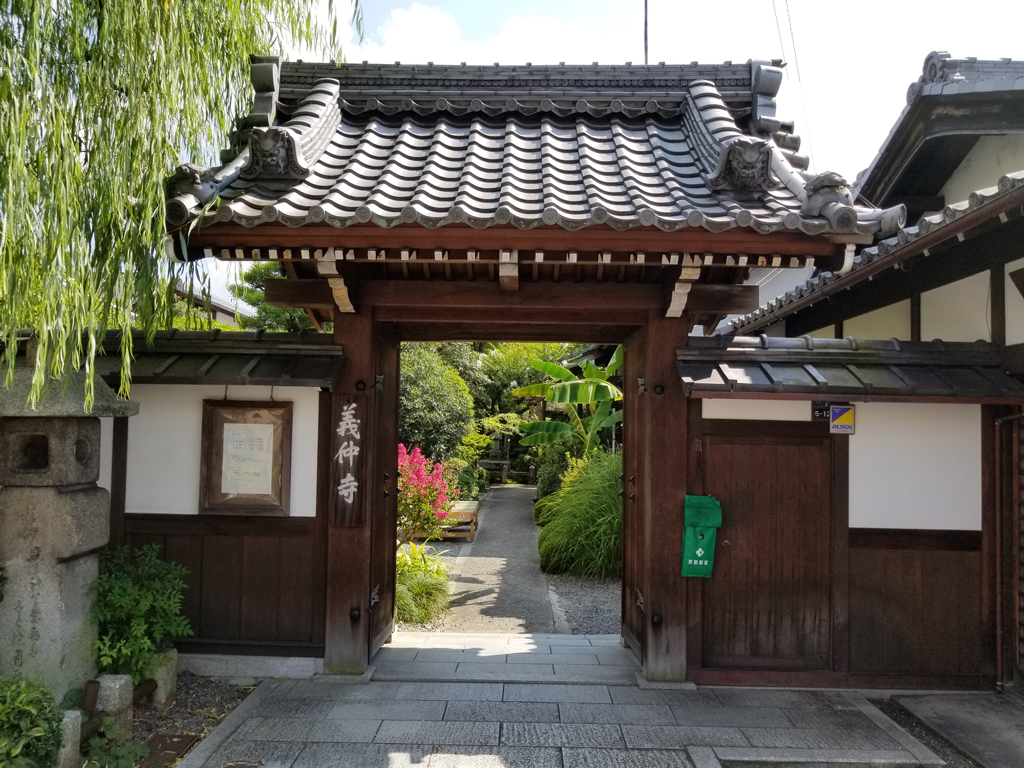 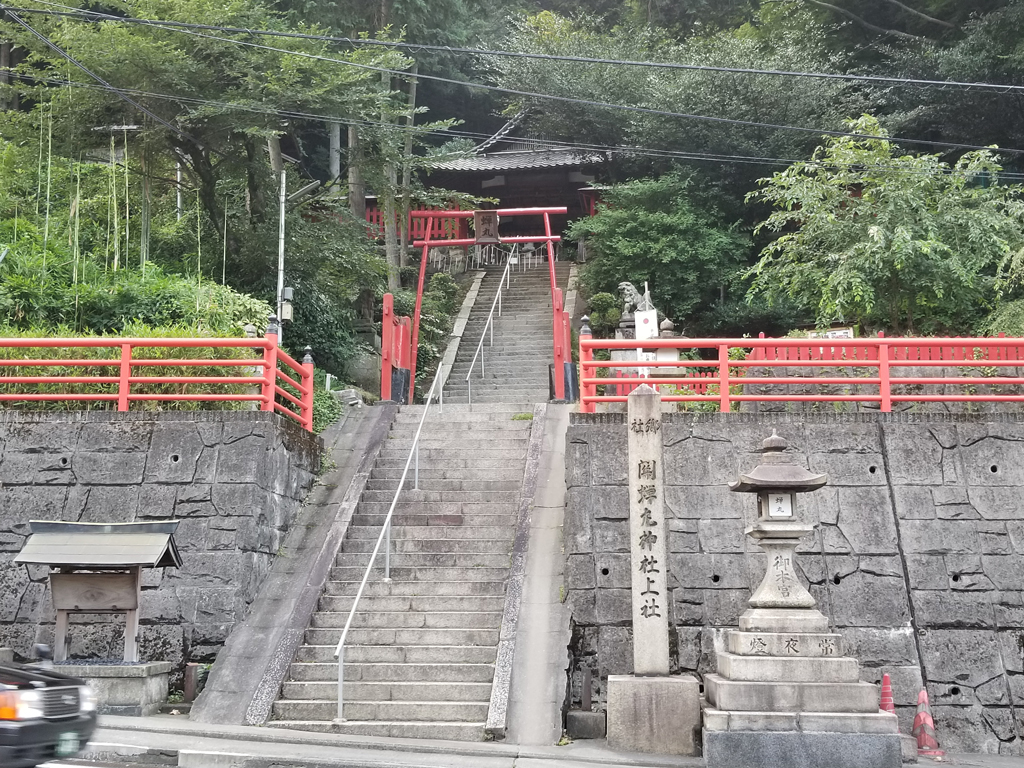