The Urawa-juku made the Ichi open on the day two and seven arrived by Asano's Chief Owner of this land Ichi was called "Hakusai Ichi" from the opening six times a month, and continued until the end of the Second World War.The Urawa-juku was located about 5.5 kilometers from the Warabi-juku. This area was governed directly by the shogunate and had a population of 1,230. A total of 273 houses, one honjin, three waki- honjin，one wholesale house, one bulletin board, and one outpost stood in the town in the year1843.

The baggage carried by the horse in the foreground is possibly destined for the market. Mount Asama extends the smoke a long distance. A samurai and a guy carrying two - sided baggage head towards Omiya-juku 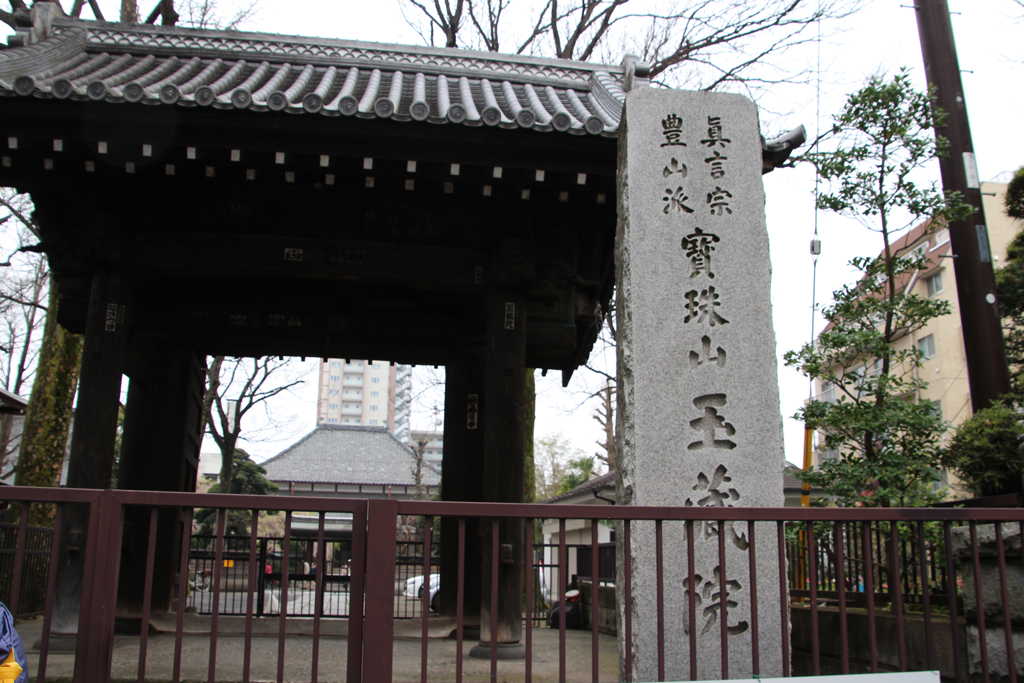 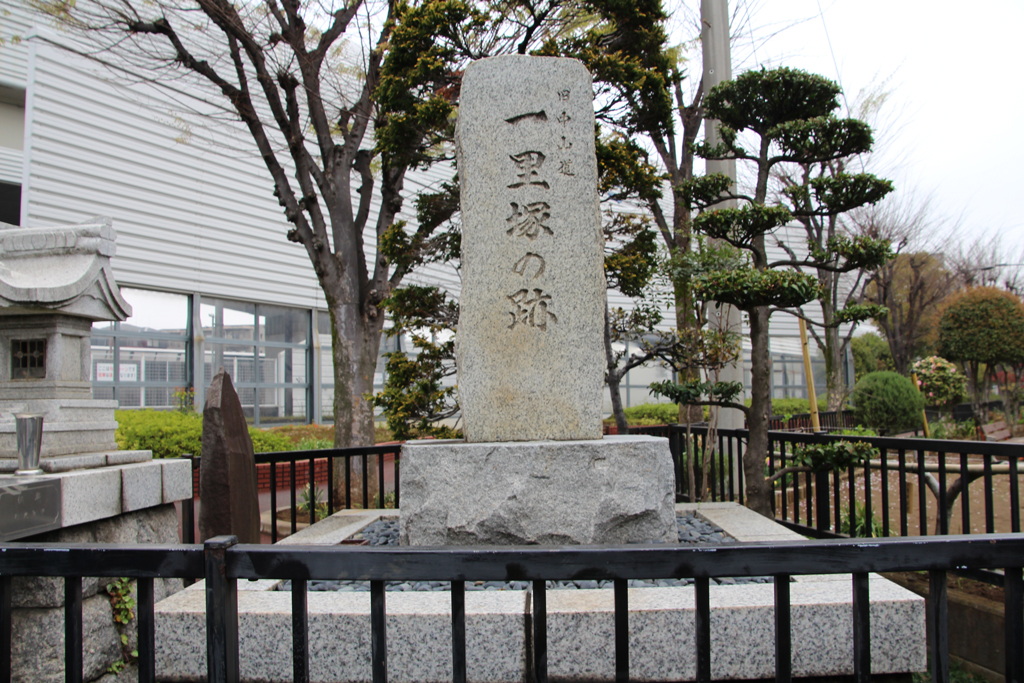 The fifth milestone from the Nihonbashi 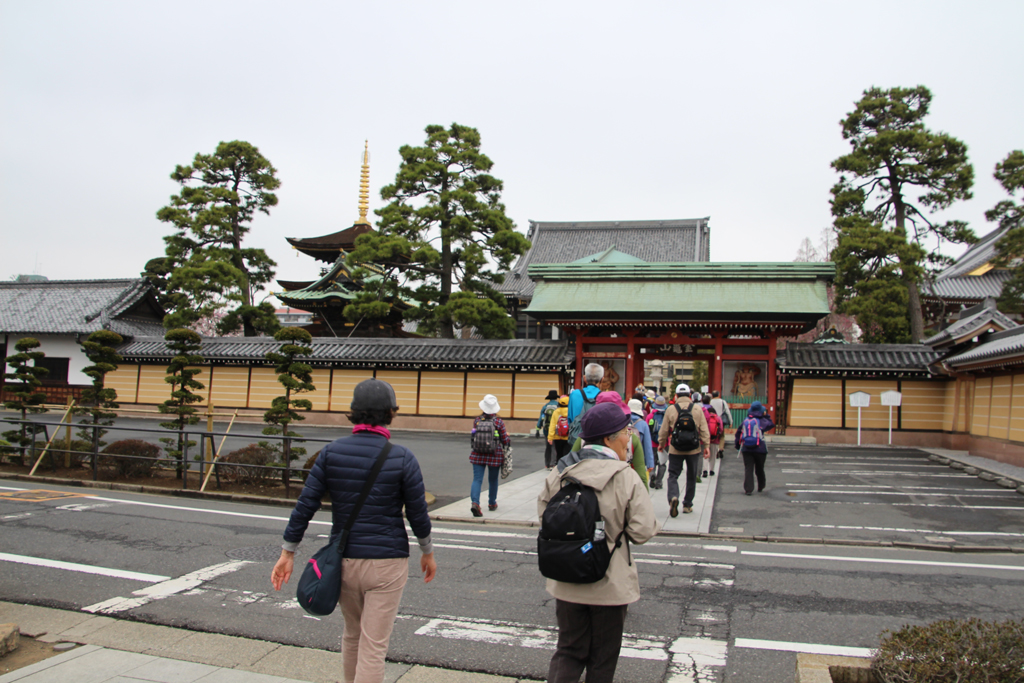 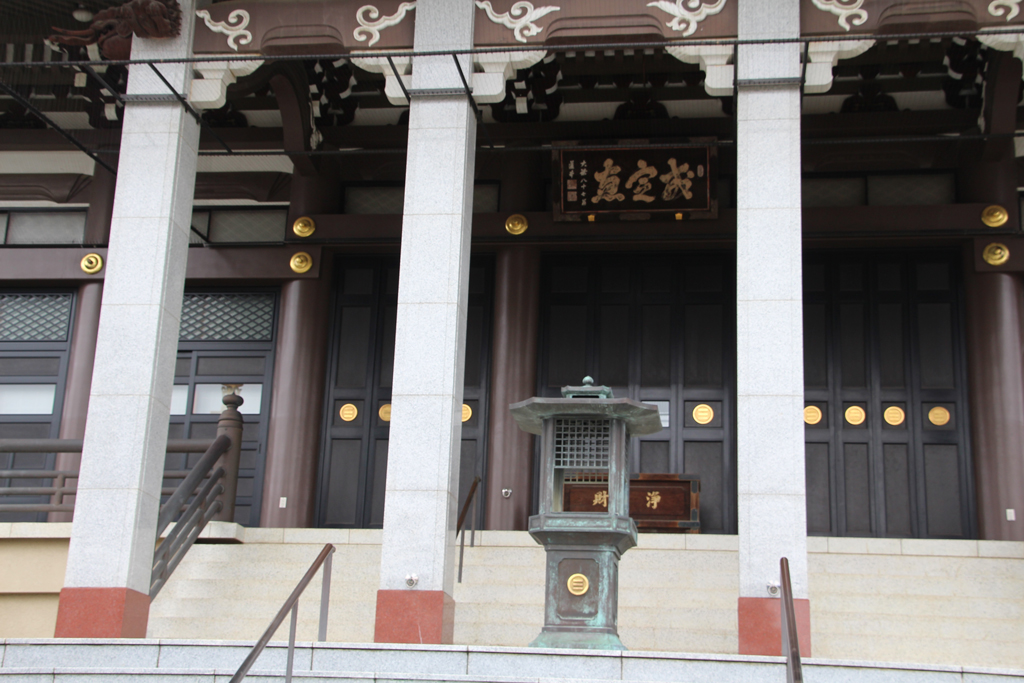 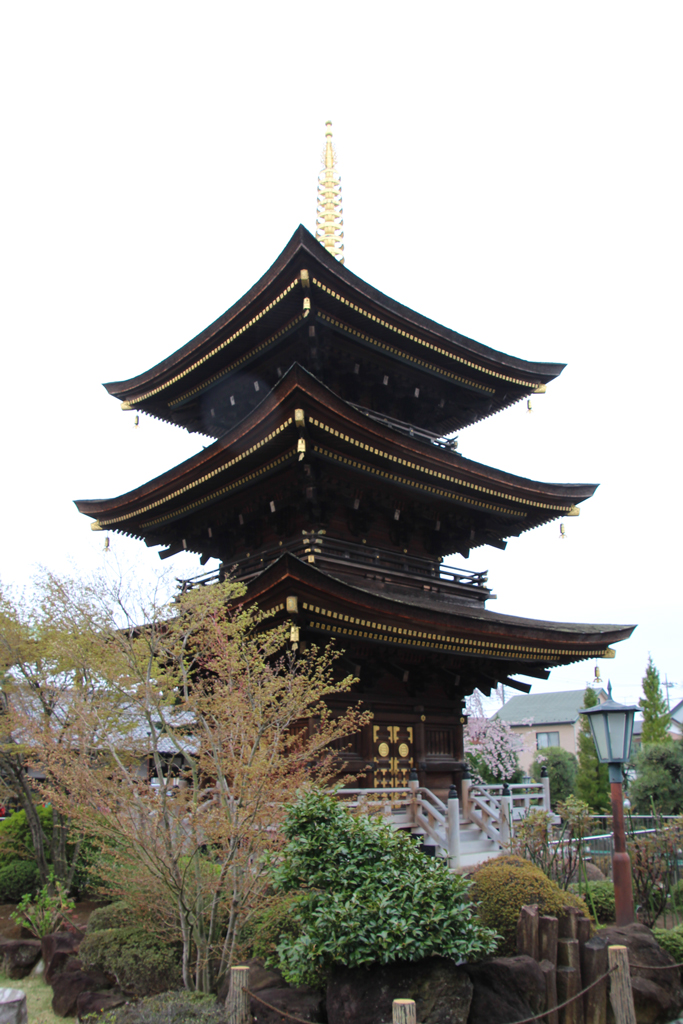 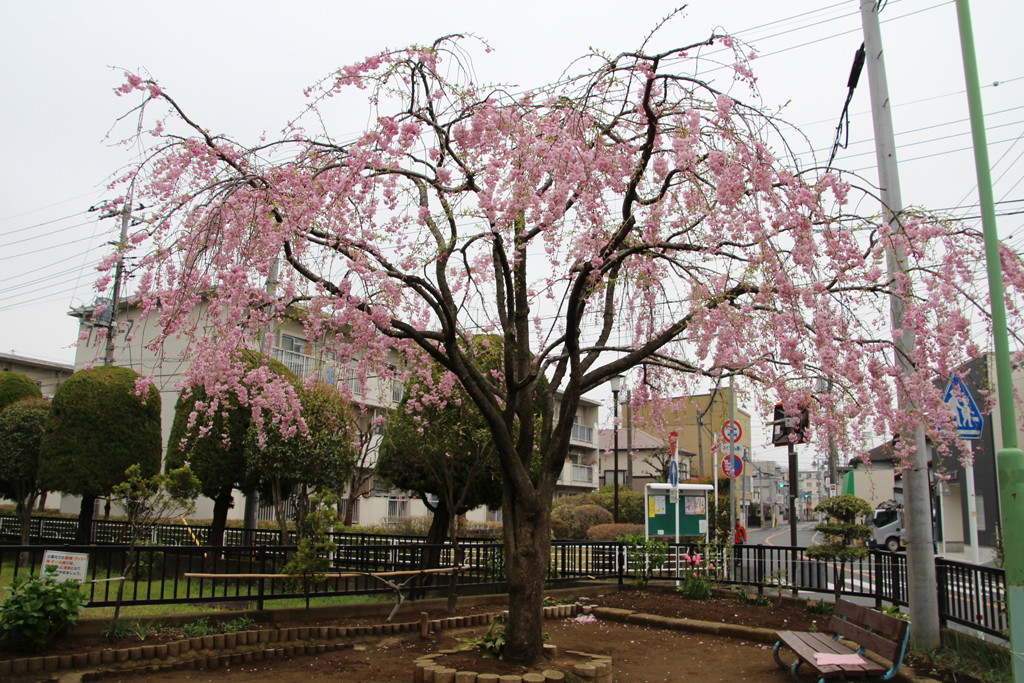 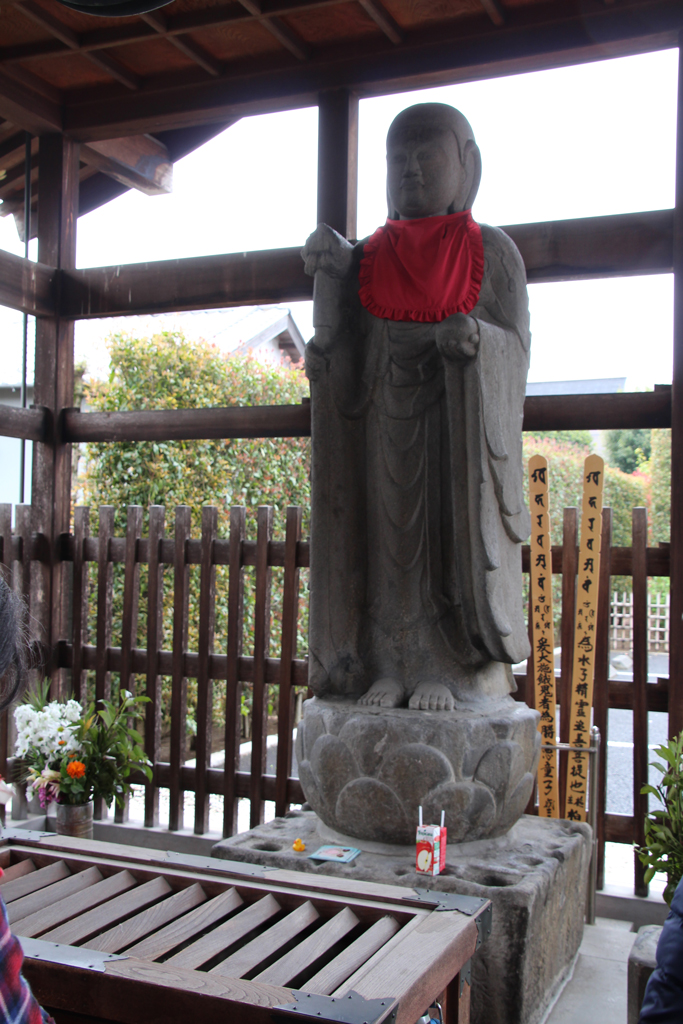 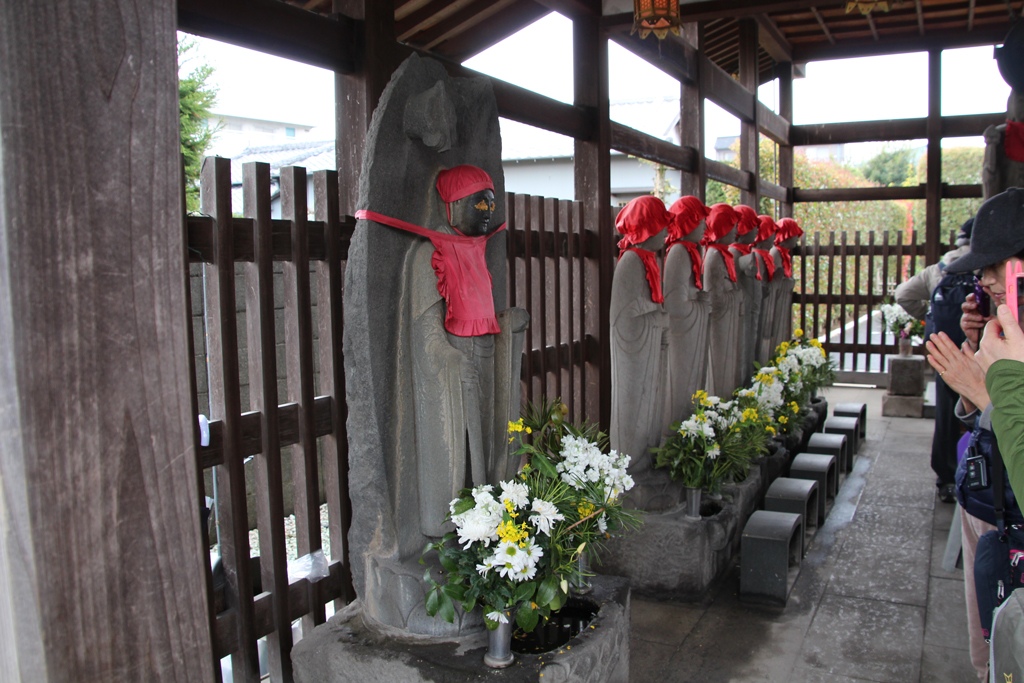