The Omiya-juku was developed as a “Monzenmachi” of Hikawa Shrine, and the Ichi bustled on the 5th and 10th of every month. It consisted of 6 towns, and the nine Wakihonjin were the largest in Nkasendou.The Omiya-juku was located about 5 kilometers from the Urawa-juku. It had a population of 1,508 (man 679、woman 829), 319 houses, one honjin，nine waki-honjinour whole-sale houses, 25 hatago in the year 1843.

When entering the irregularities of the bank, the Chichibu mountain on the left, Mt. Fuji distant view melts the snow along the slopes. Fuji begins to show black background, The blossoming cherry trees. 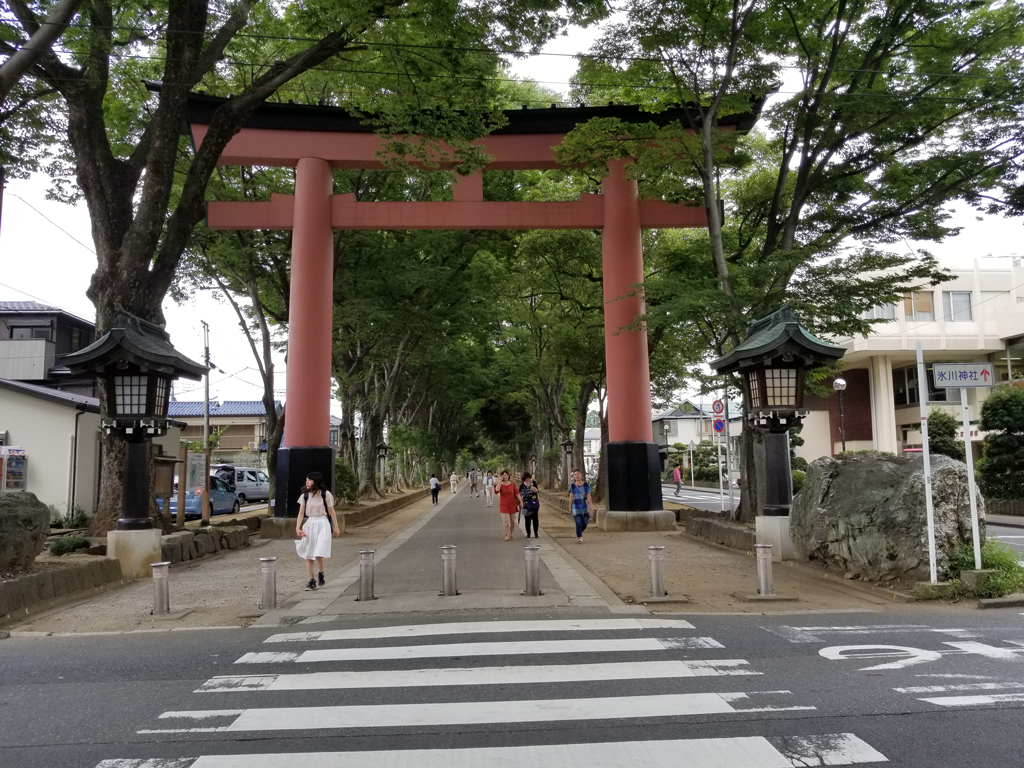 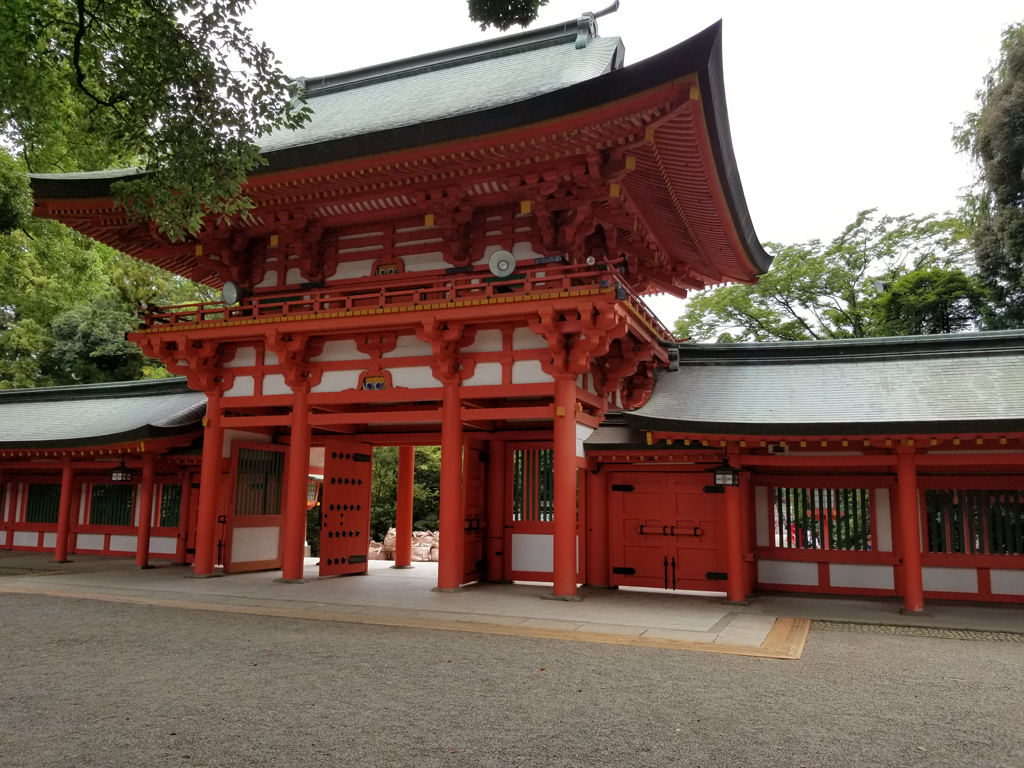 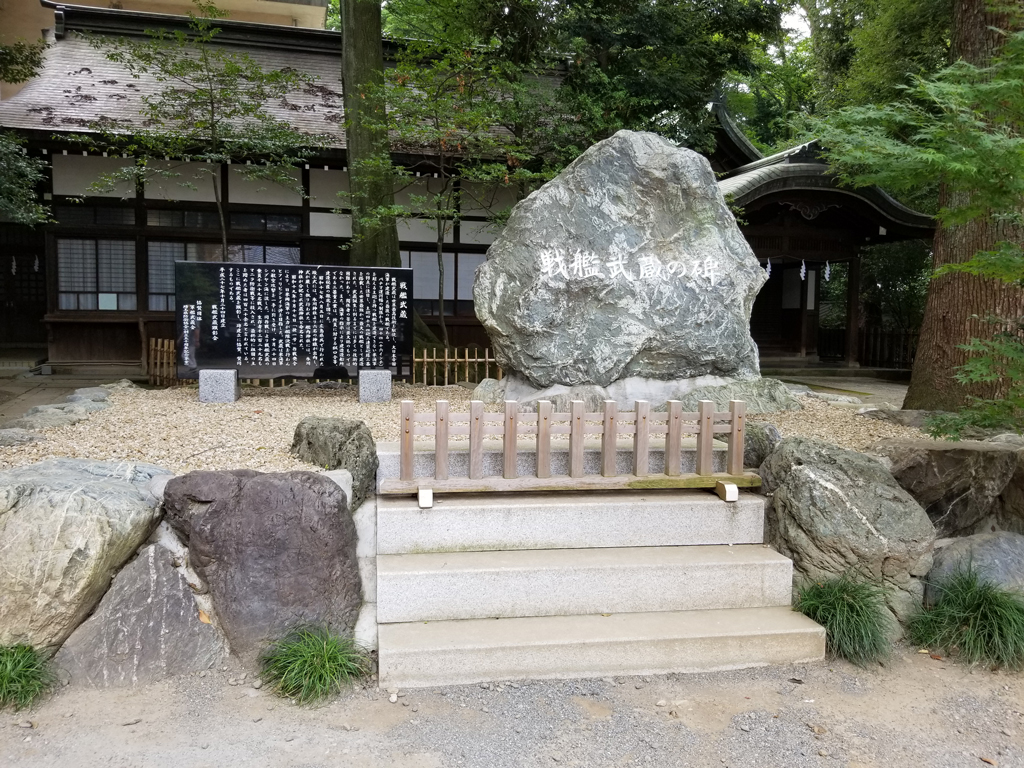 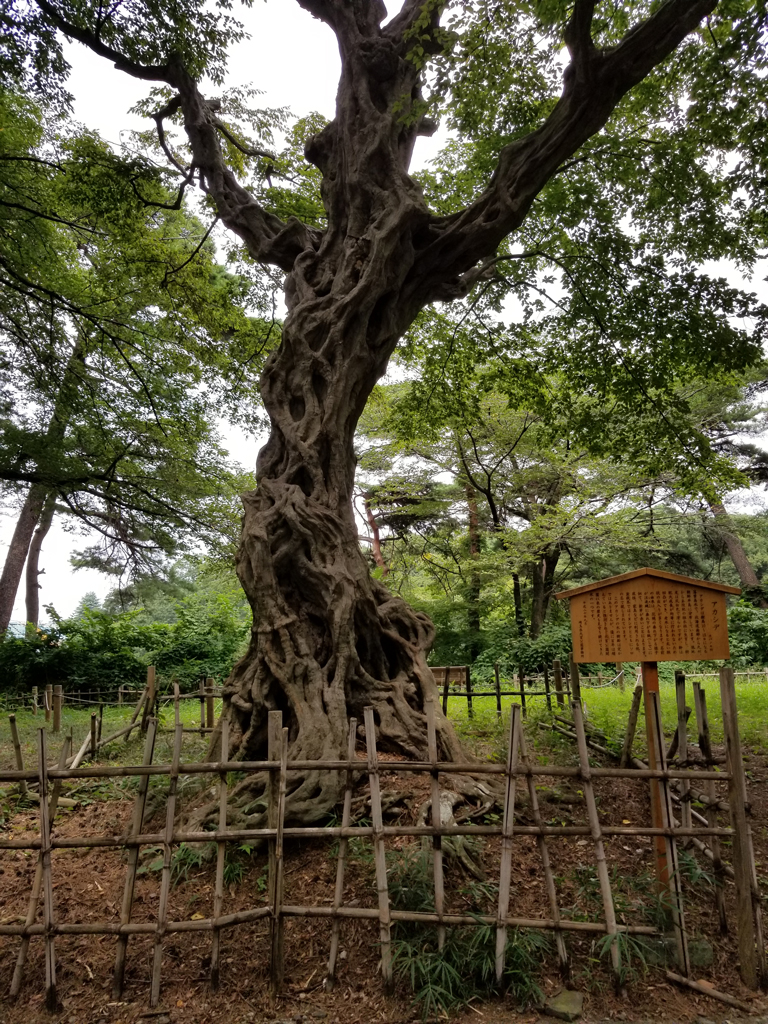 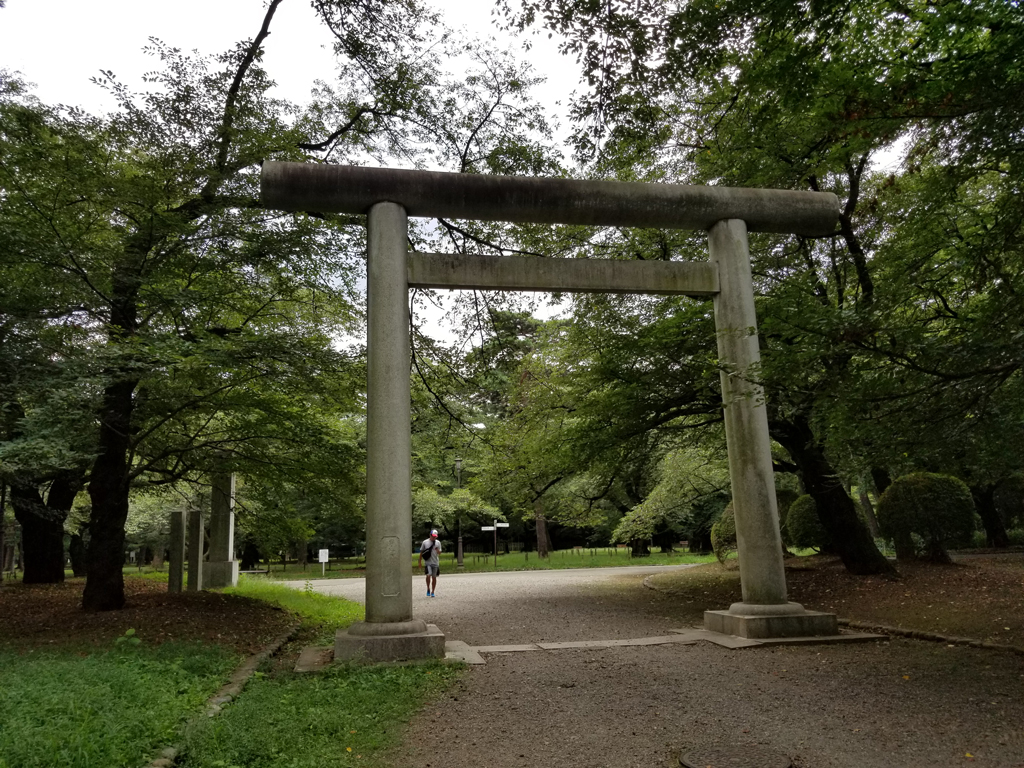 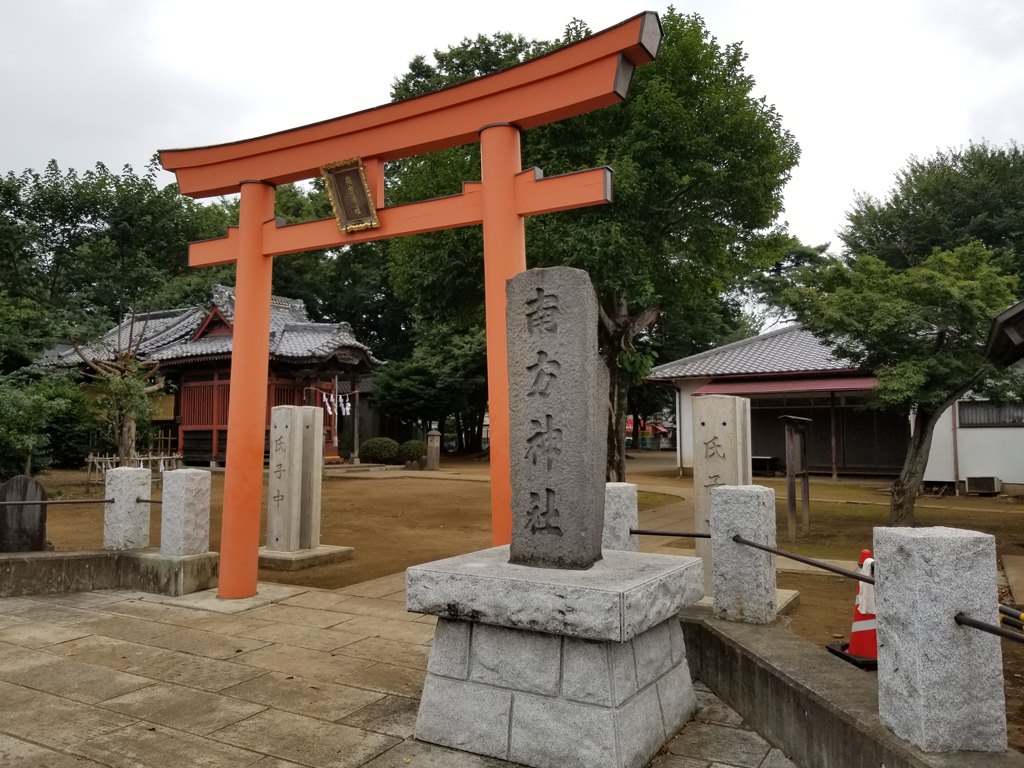 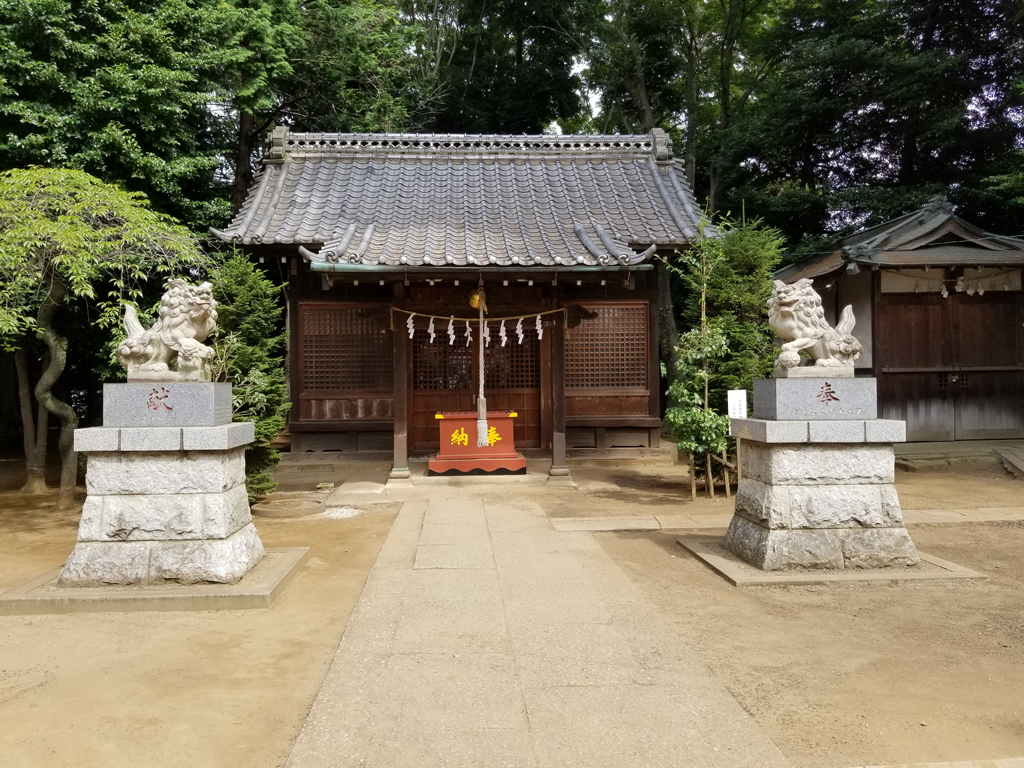