The Kumagaya-juku was the eighth in Nakasendo and developed into a big town. Unfortunately most of the town burned down due to the air raid in 1945 and the appearance of the town is decreasing. As a valuable experience you can "walk through a Nakasendo in the department store". The Kumagaya-juku was location approximately 16.4 km from the Kounosu-juku. The town had a population of 3,263, 1,075 houses, two honjin, one waki-honjin, and 19 hatago in the year 1843.

A traveler who drinks tea at the tea house on the left, A merchant from a luxurious palanquin is listening the origins of Gonpachi Jizo. 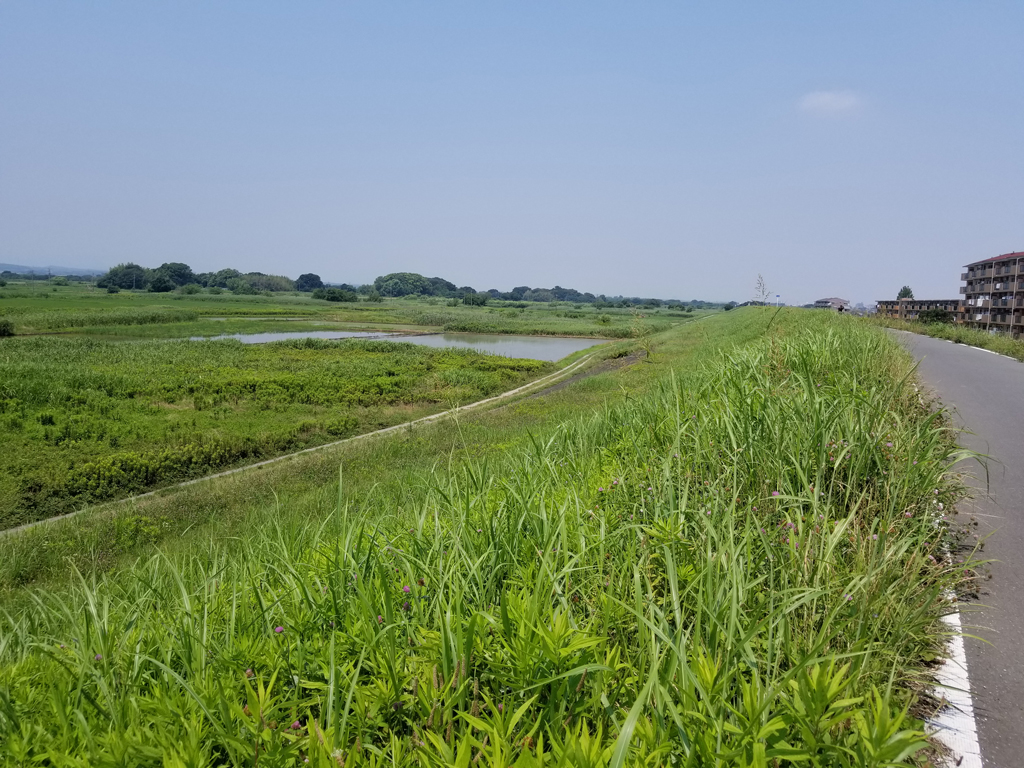 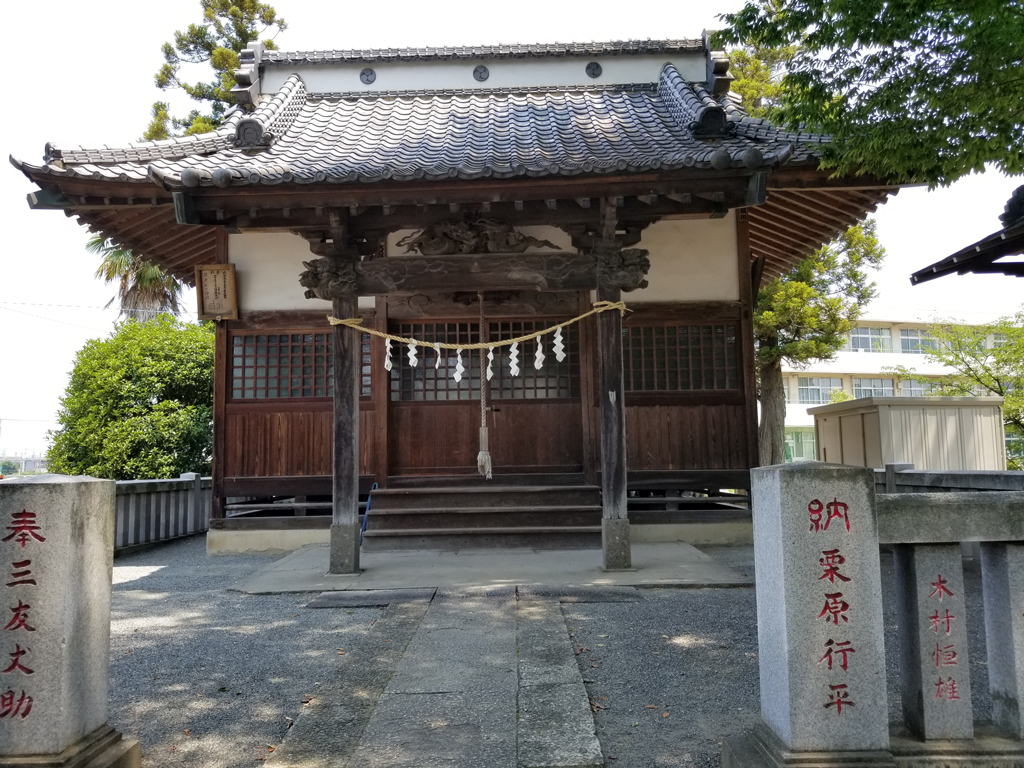 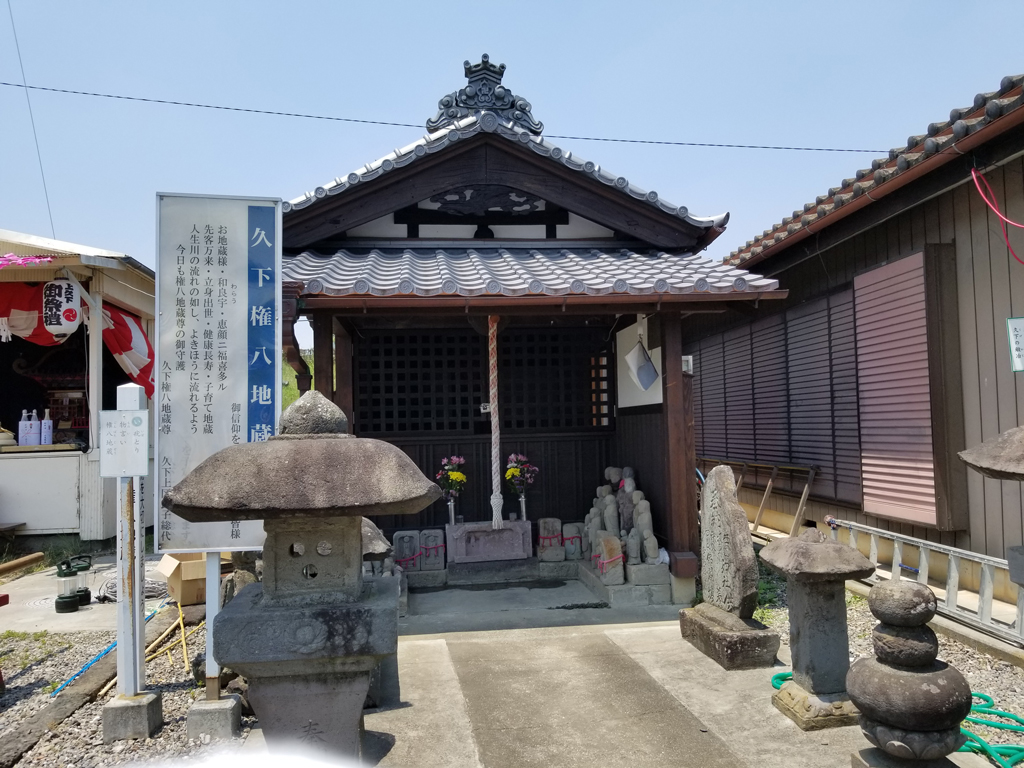 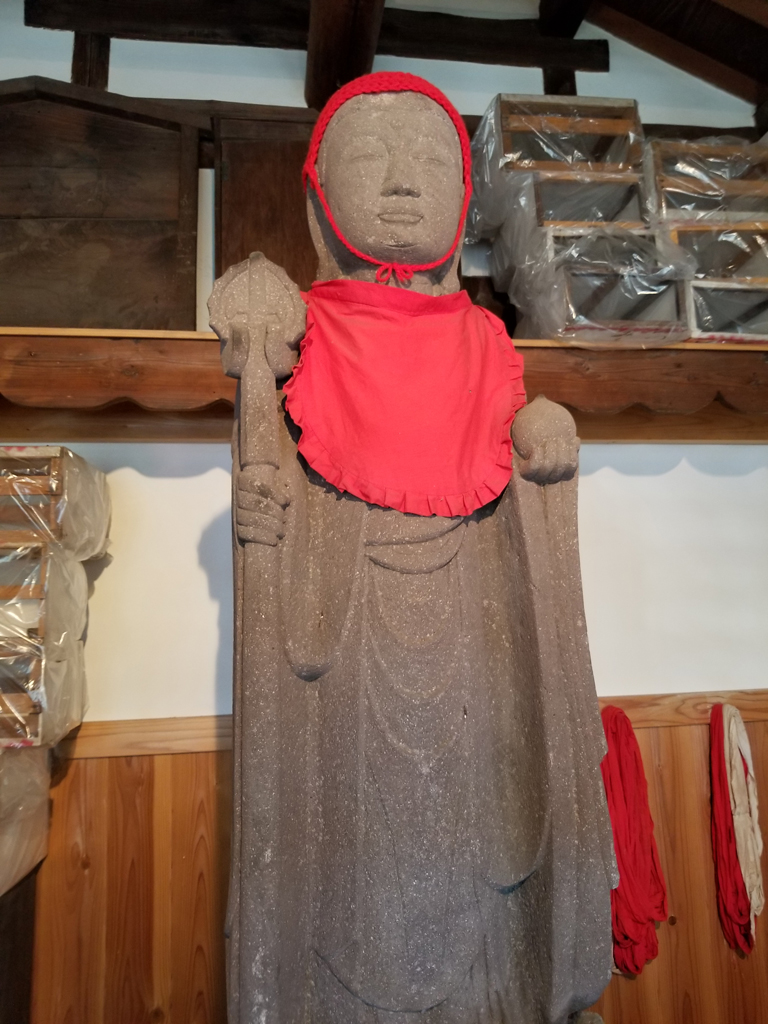 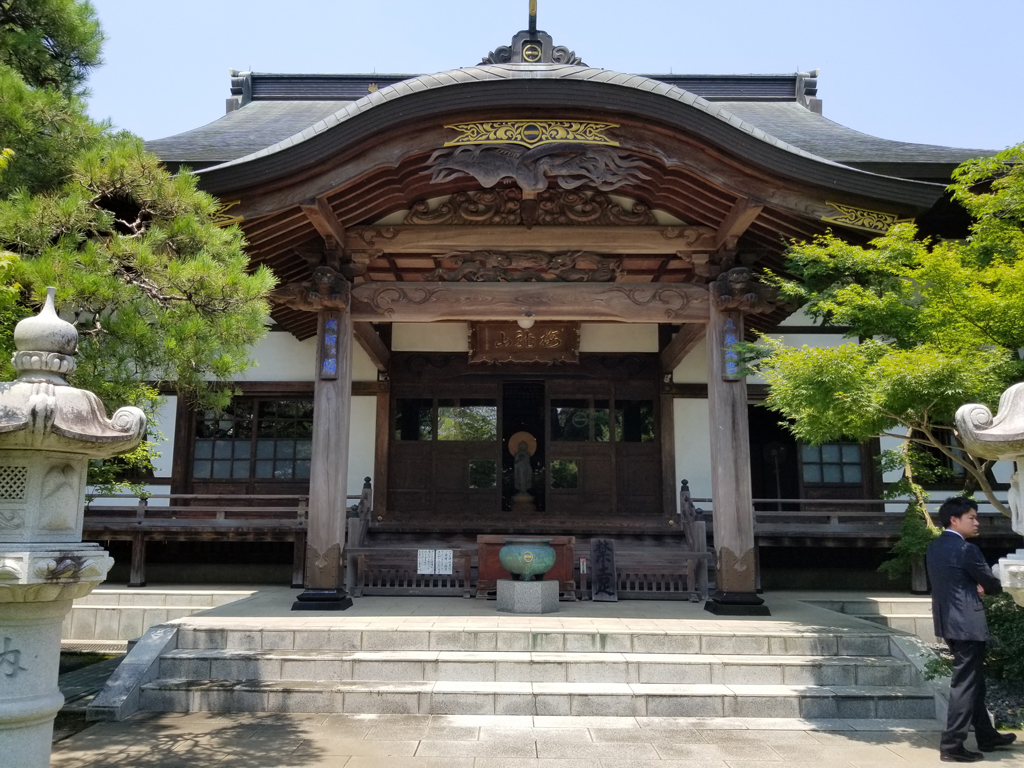 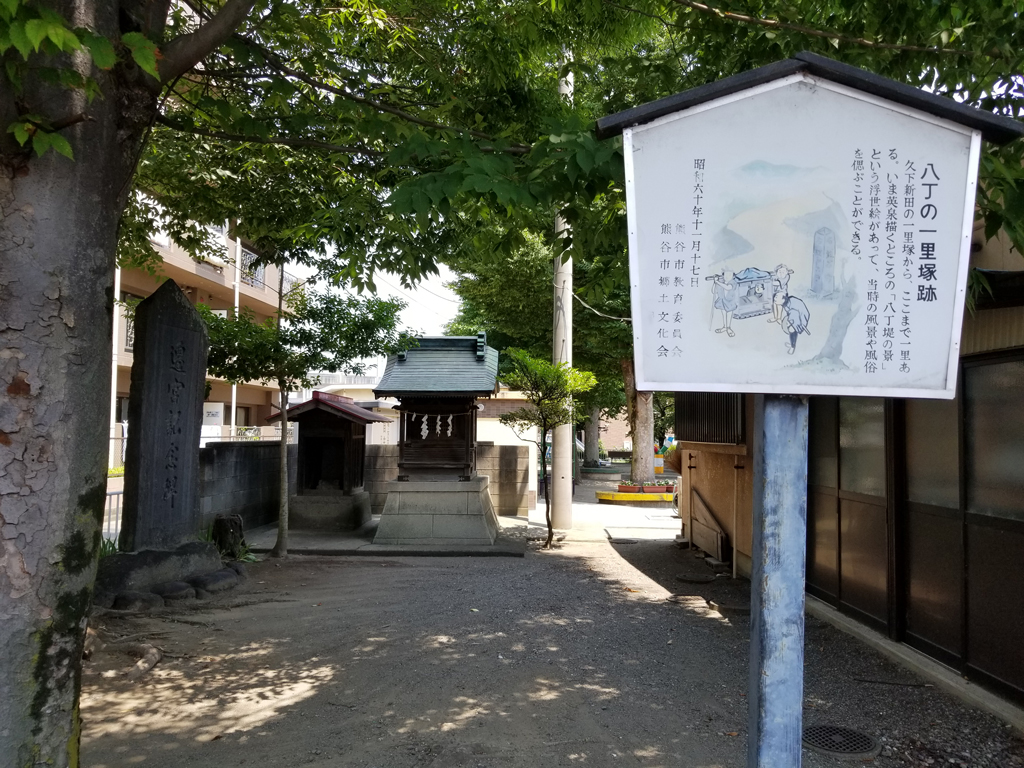 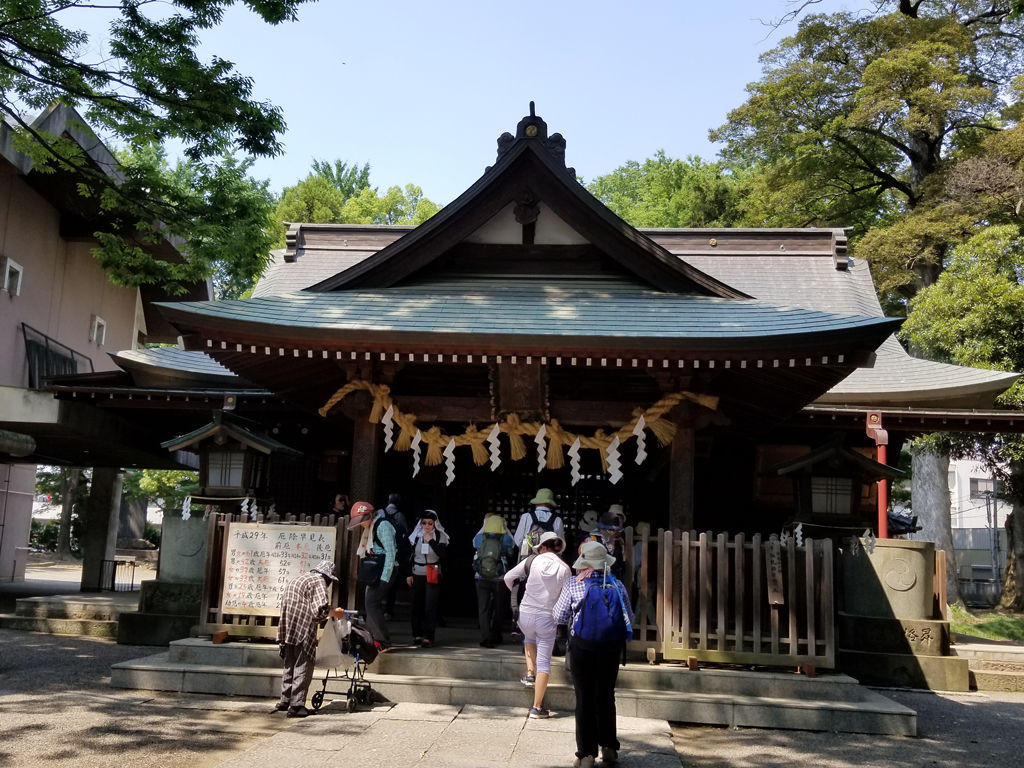 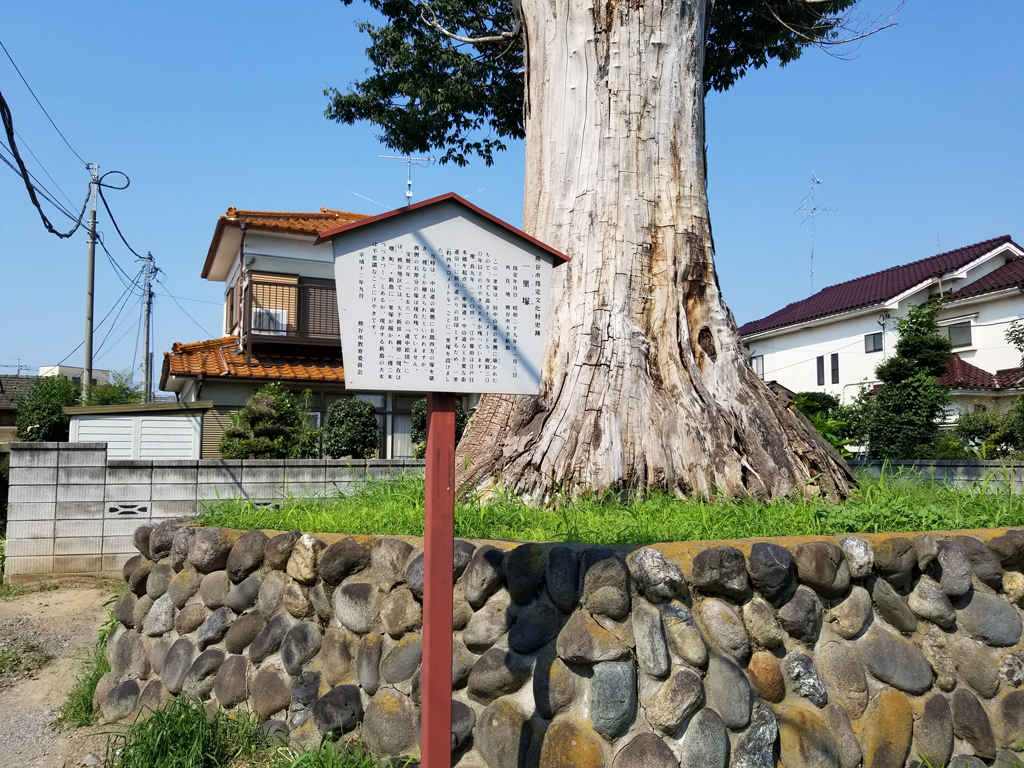