The Fukaya-juku flourished as a castle town of Fukaya Castle, but when it entered the Edo Period it became abandoned, the city stood on the day when 5 and 10 appeared, developed as a merchant town ahead of the ship's Nakase riverbank , Even the second day accommodation area of the traveler who left Edo was extensively scattered. Size of juku The Fukaya-juku was located approximately 10.8 kilometers from the Kumagaya-juku. The town had a population of 1,928, 524 houses, one honjin four waki-honjin，and 80 hatago in the year 1843.

This lodging is a branch point to Chichibu, there is an official river bank in the Tonegawa line. A crowded place with peoples were filled with brothels and many "meshimori-onna," or low-class prostitutes who worked as regular attendants at inns. 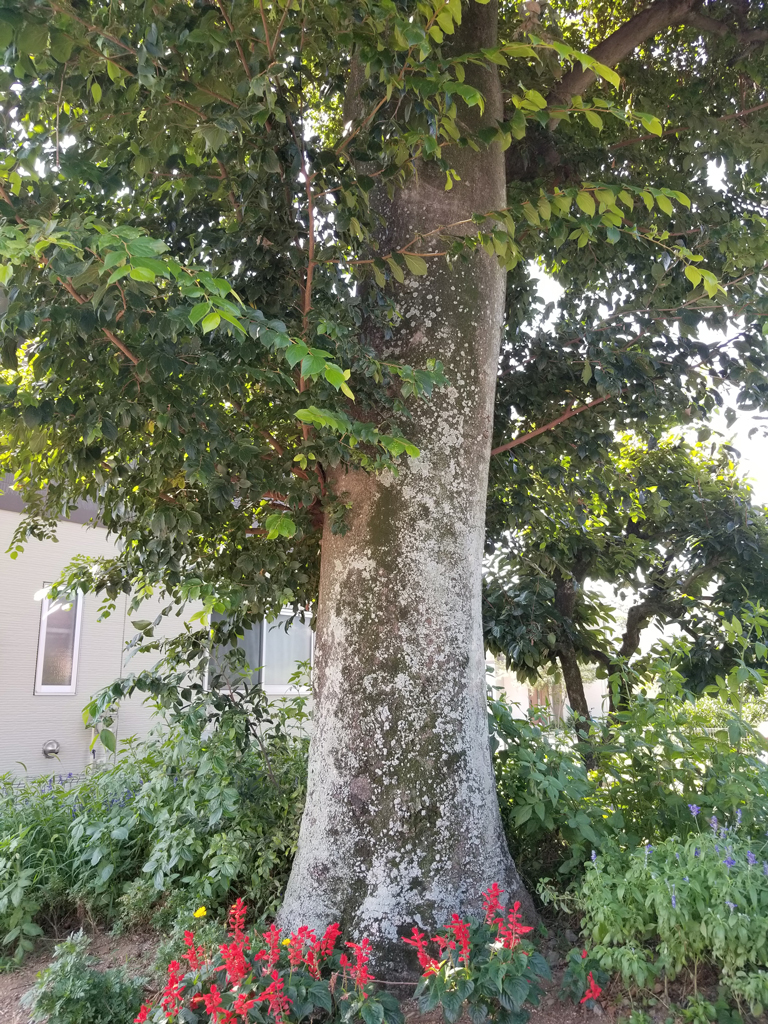 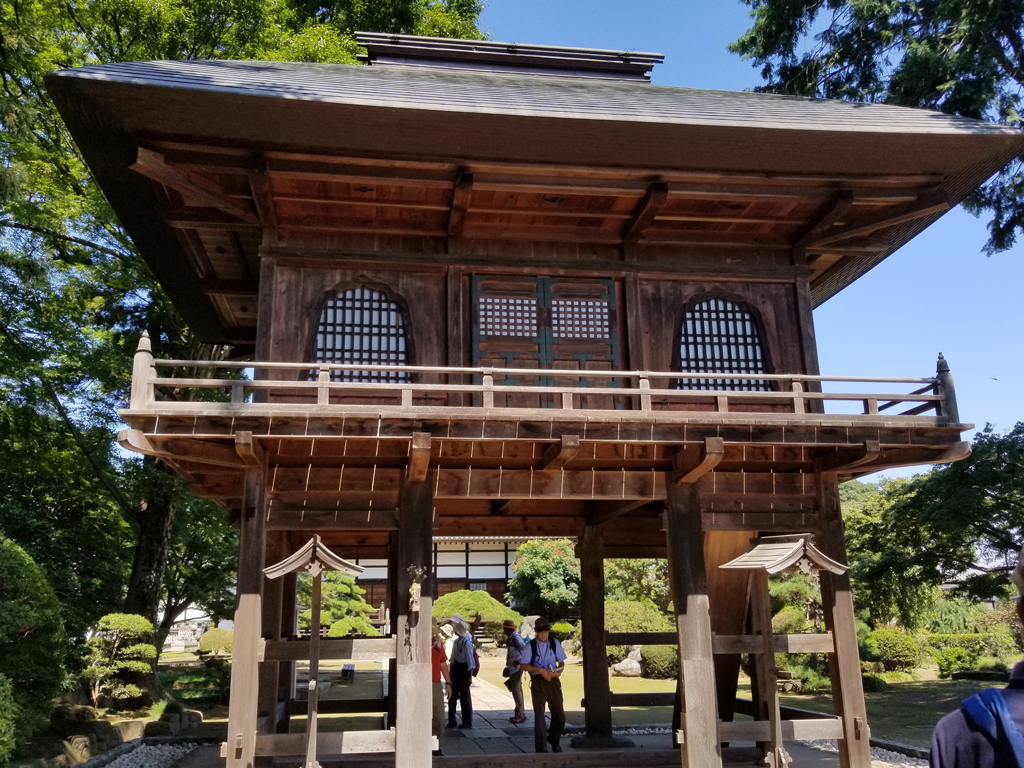 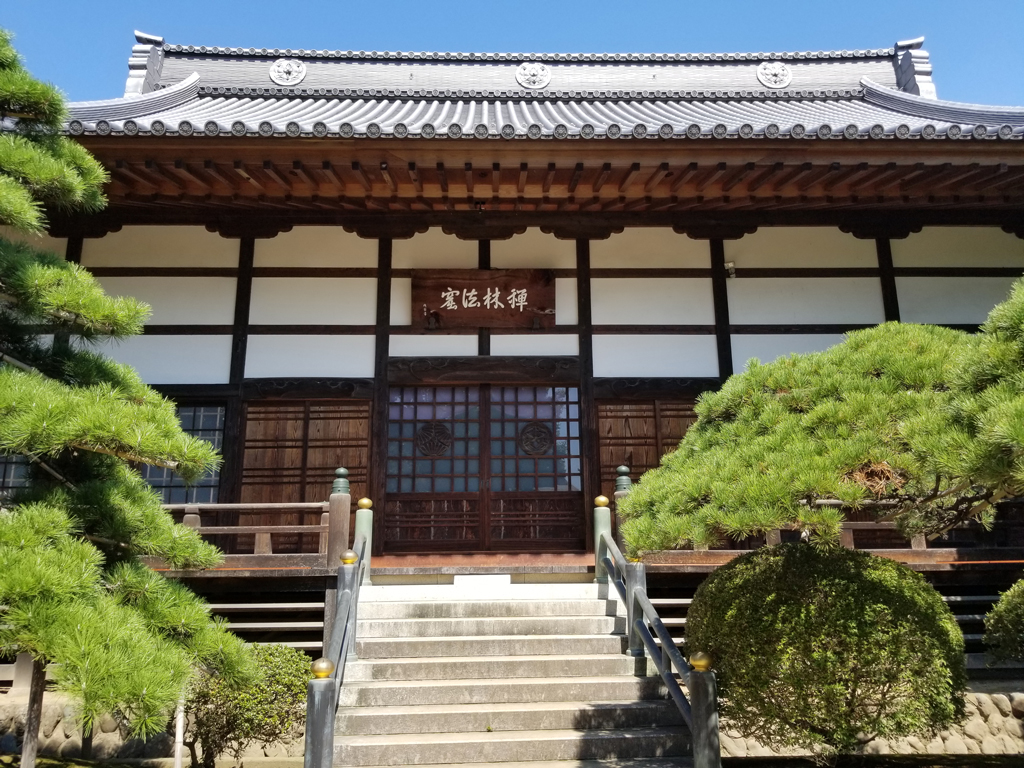 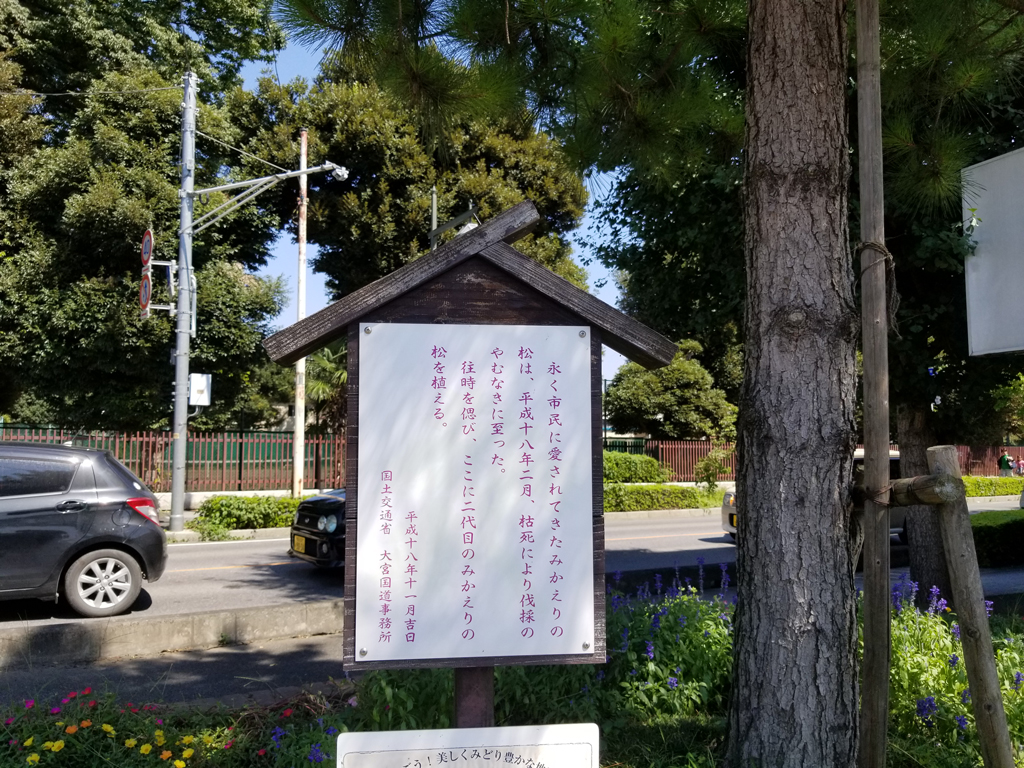 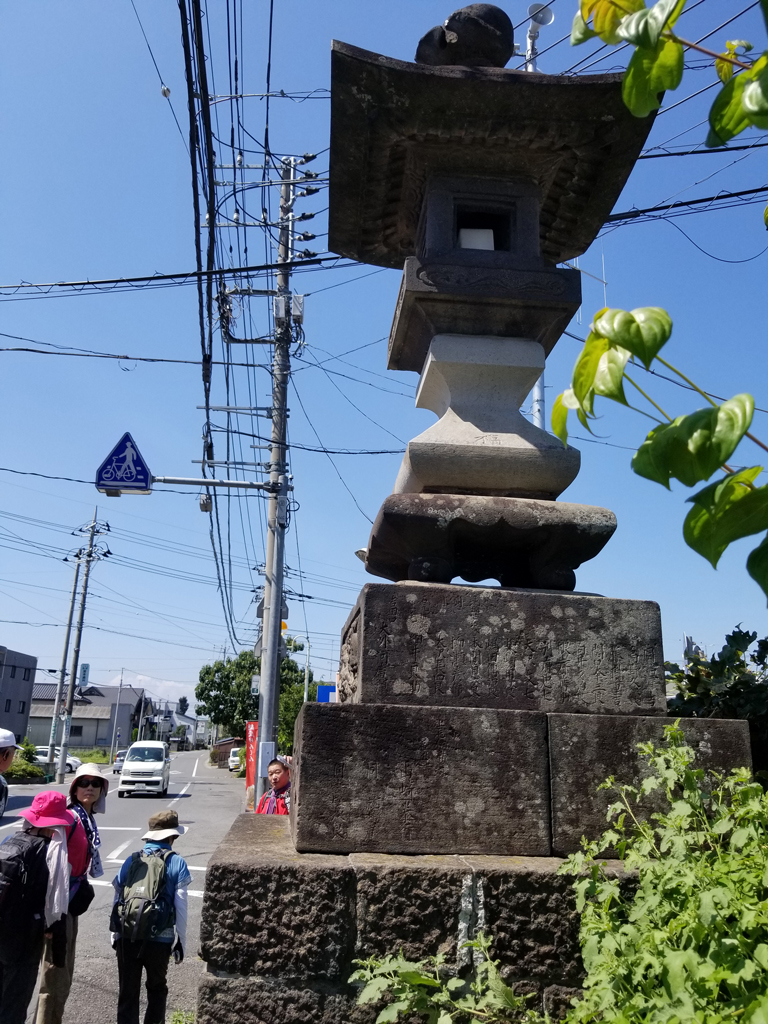 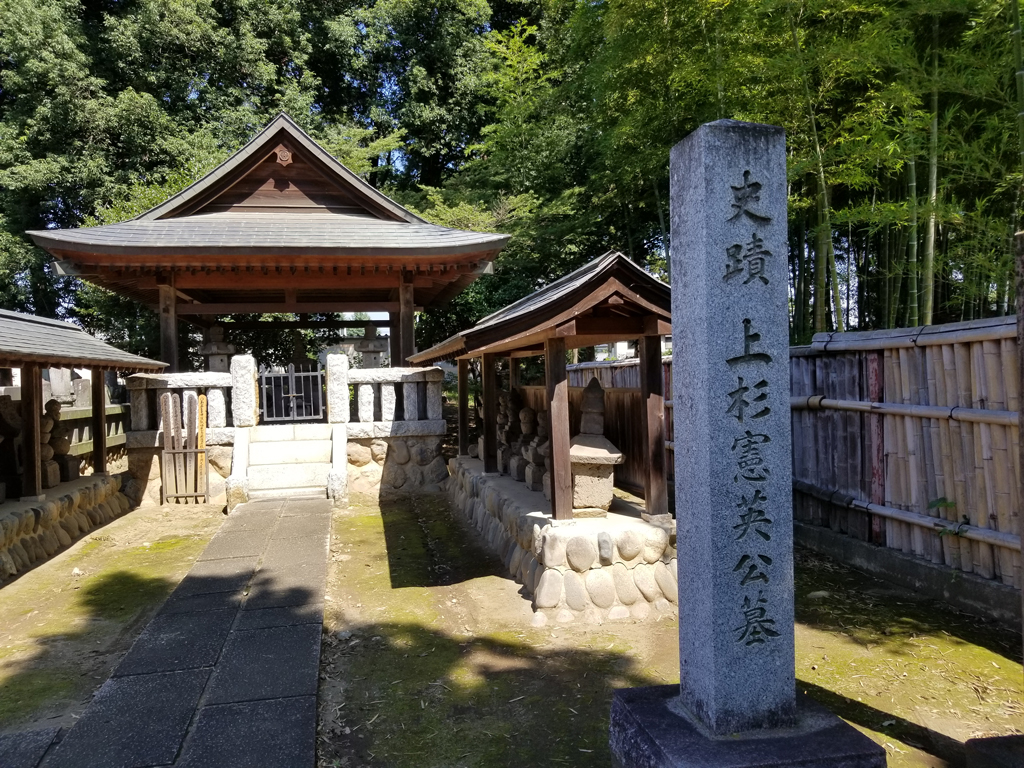 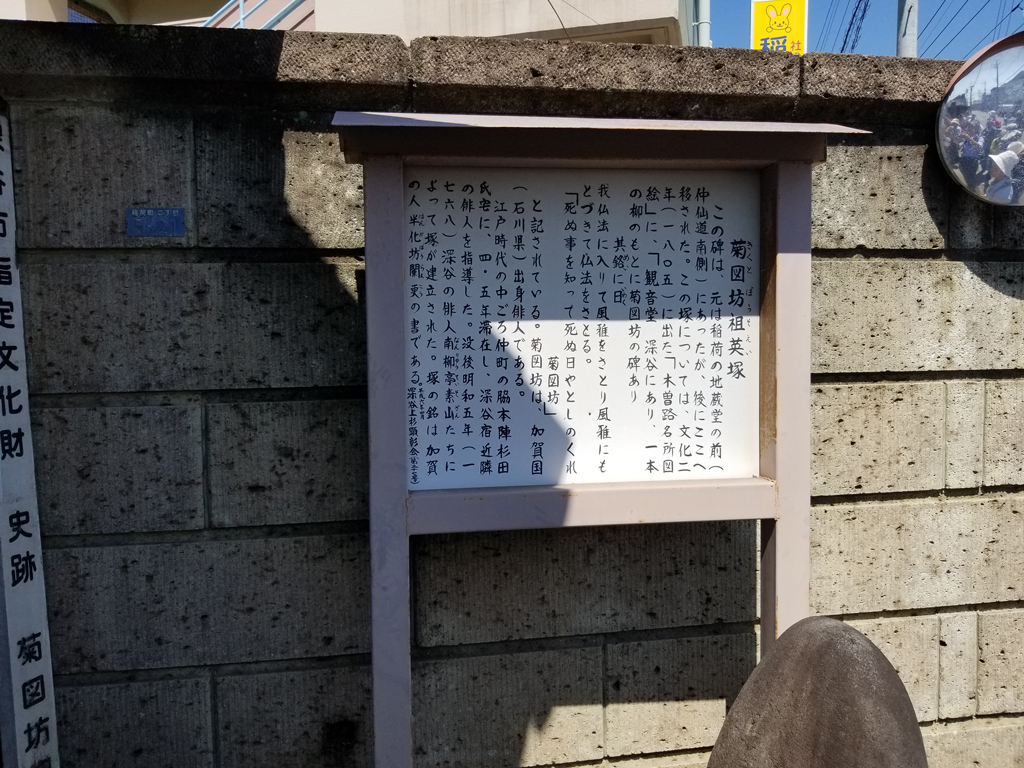 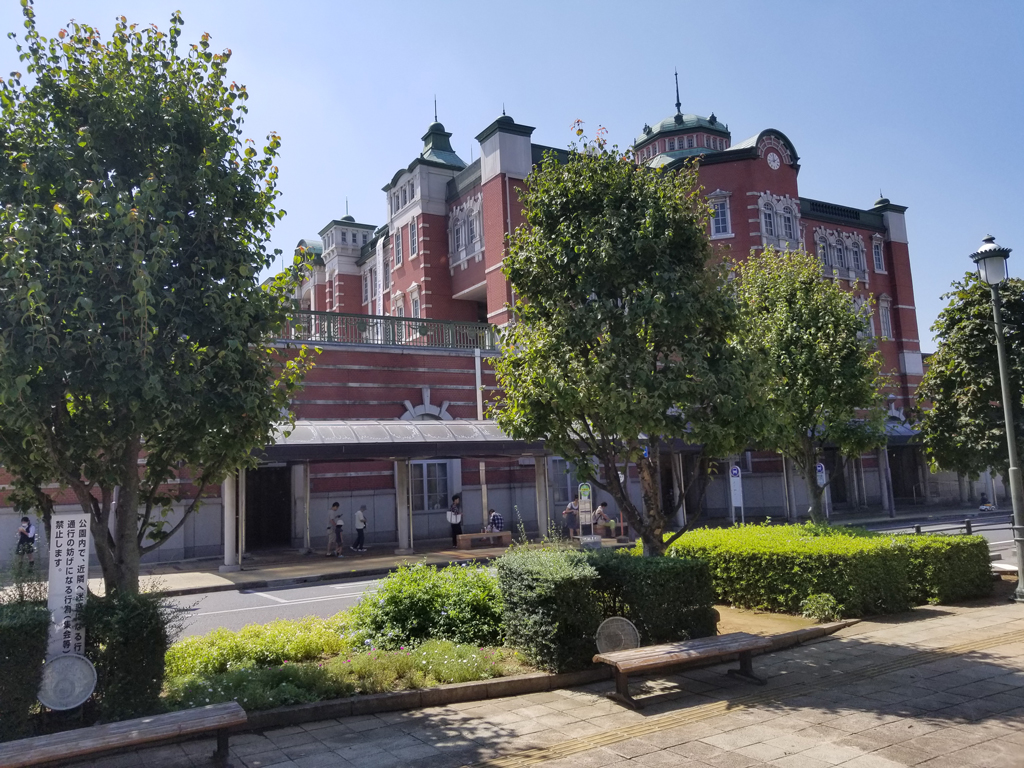