The Honjo-juku was a key ship of the Tone River and transportation. On the second and seventh day the city bustled up a lot, ｂcause there was a prostitute, young people who came to rescue have stopped returning to the village. Size of juku The Honjou-juku was located approximately 10.6 km from the Fukaya-juku. The town had a population of 4,554,1，212 houses, two honjin, two waki-honjin，and 54 hatago in the year 1843.

Daimyo 's row of bifurcating diplomats crosses the bridge. The lantern at the base of the bridge illuminates the night. The three large mountains in the background are presumed to be mount Myogi, Haruna, and Akagi. 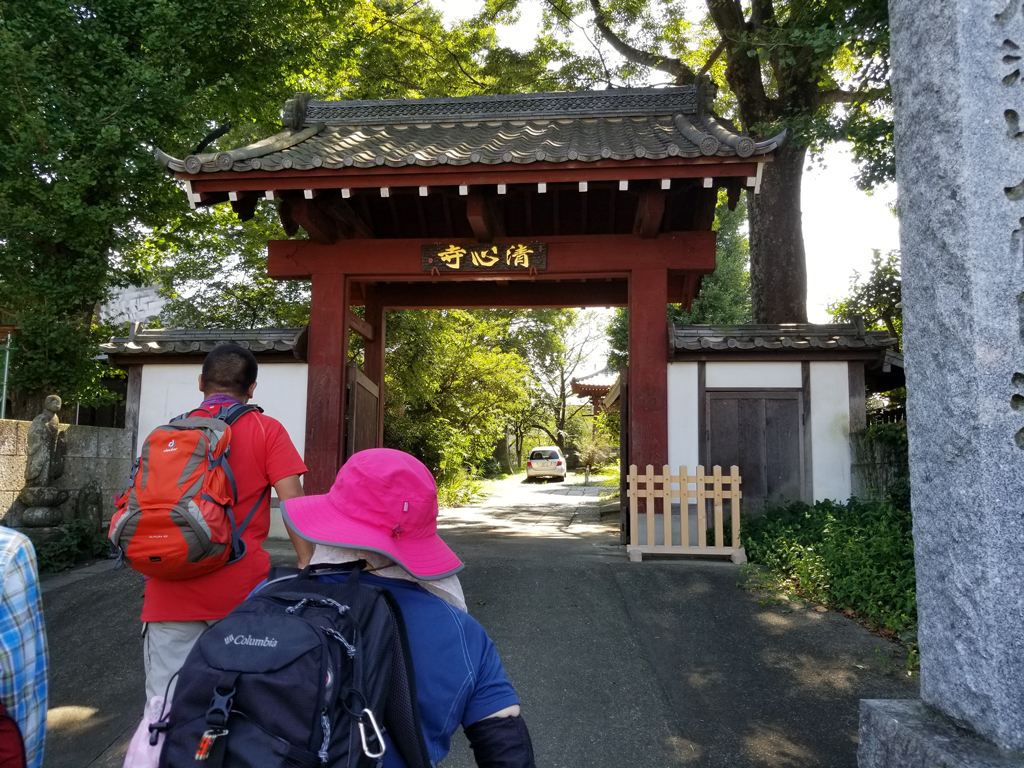 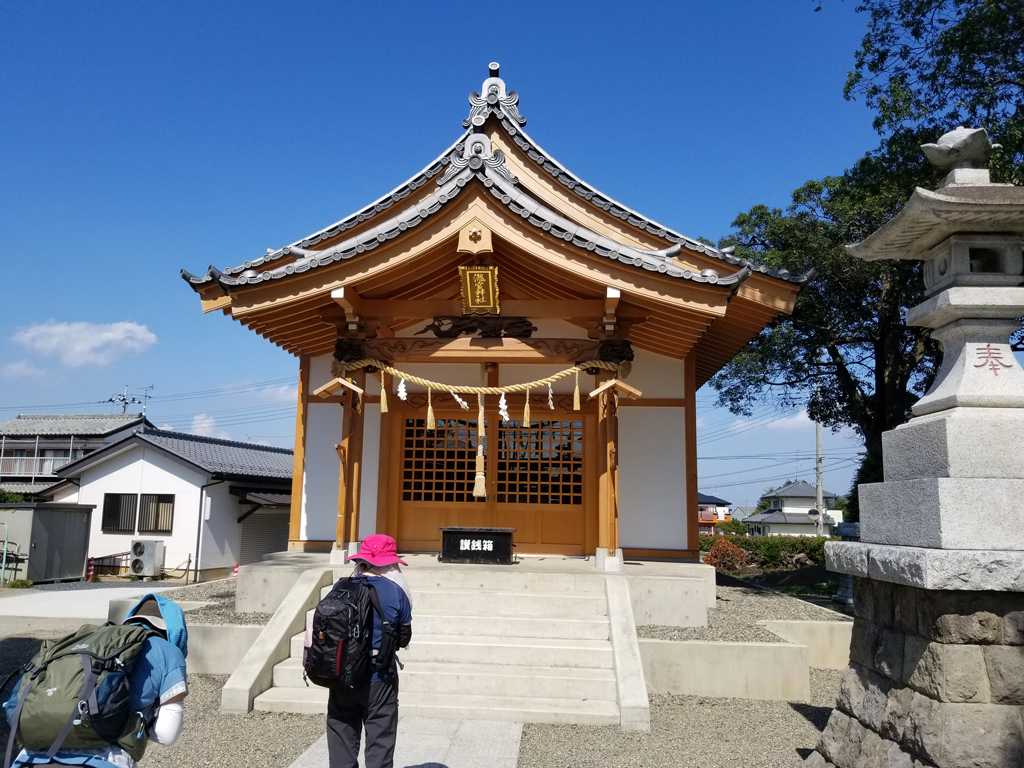 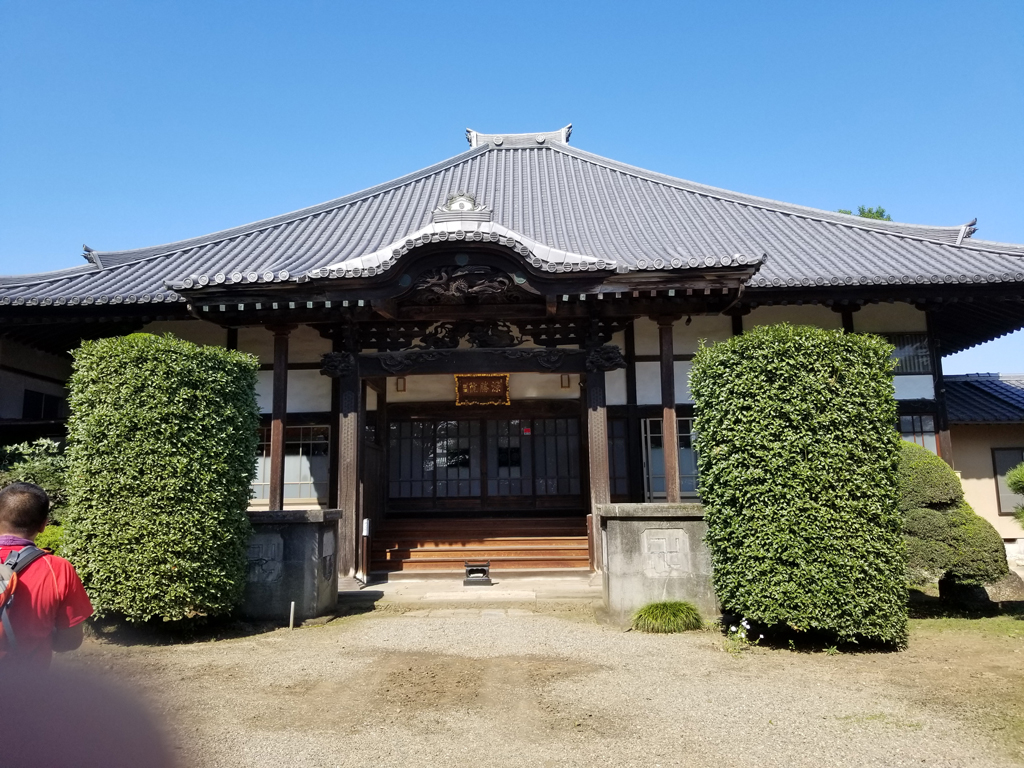 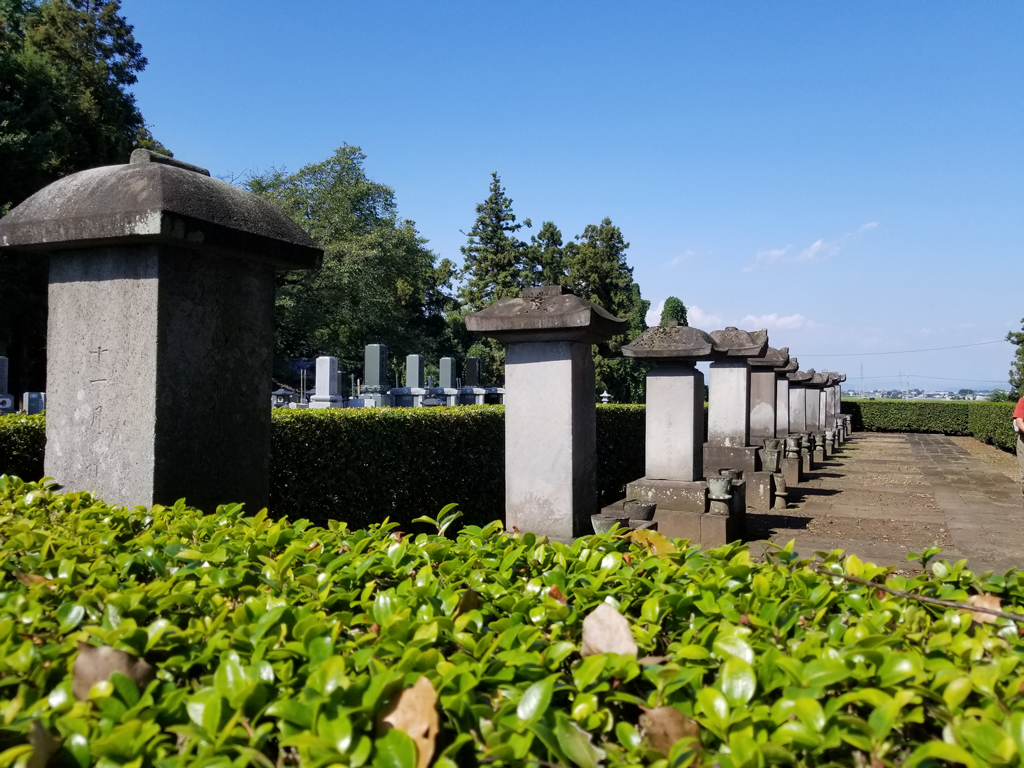 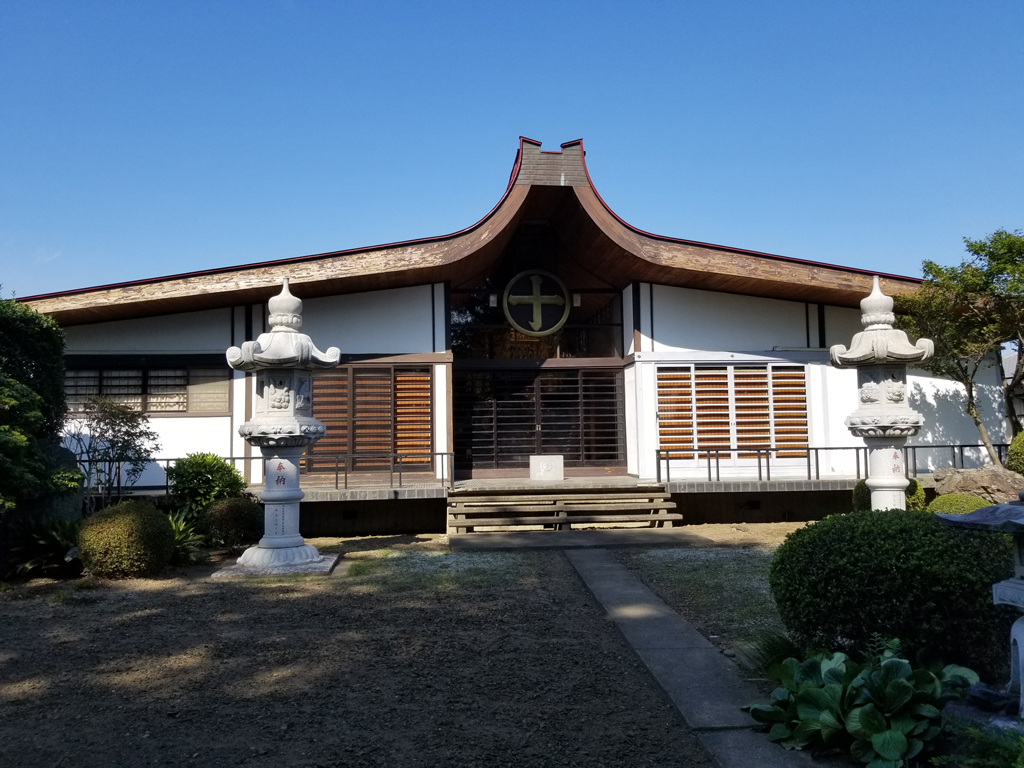 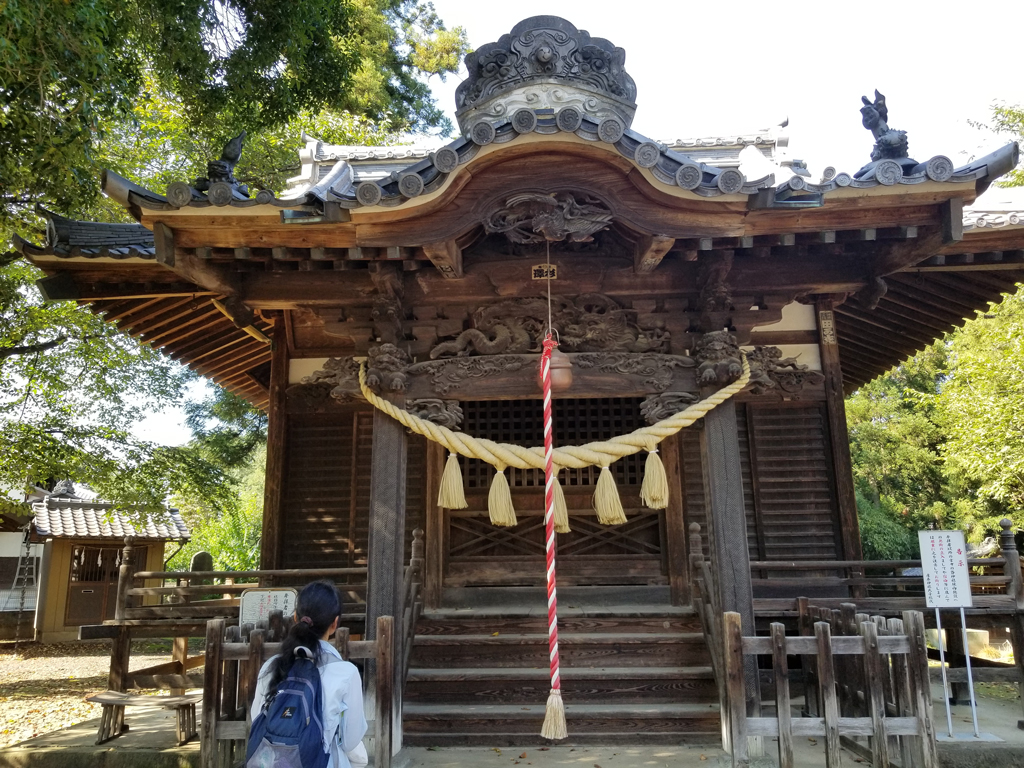 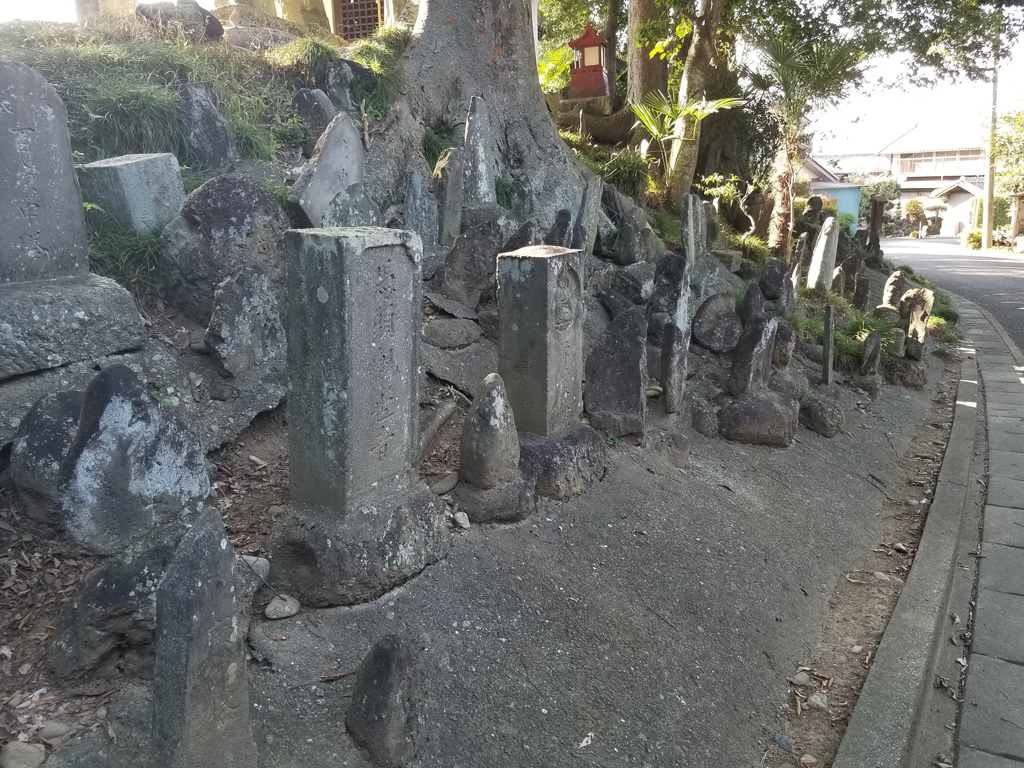 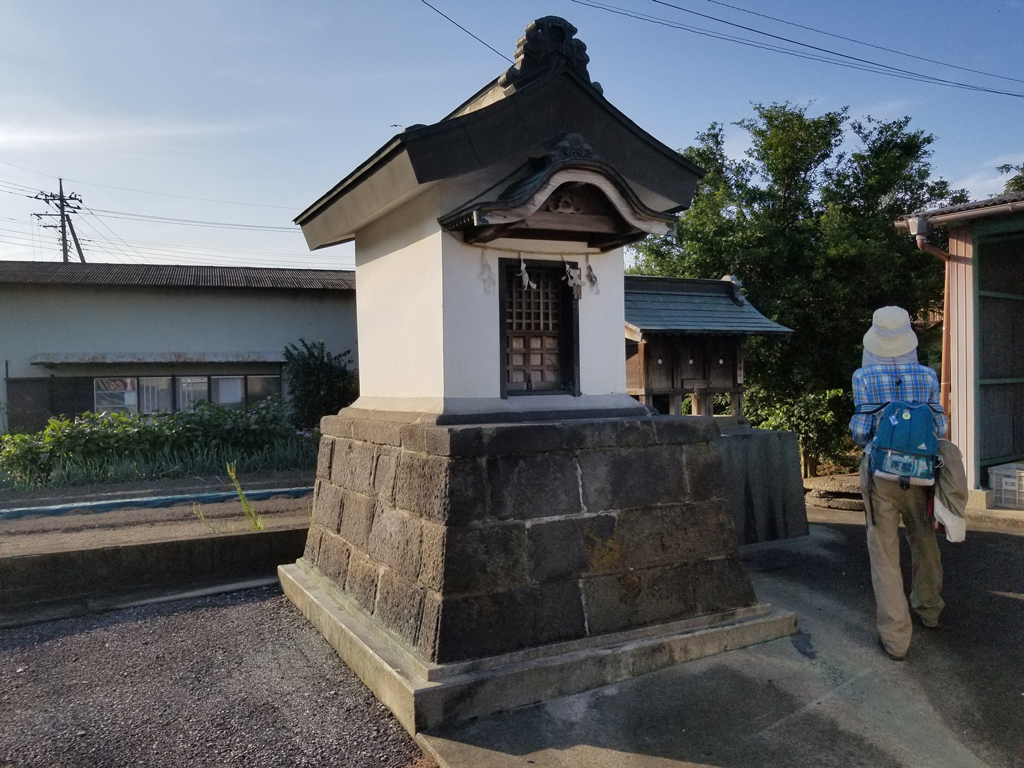