he Itahana-juku was the largest lodging place in Jyousyu / Nakasendo 7 lodging. It was crowded with travelers who avoided the Takasaki-juku in the castle town. At the end of the Tokugawa period, it became the direct jurisdiction of the shogunate as a commander. The Itahana-juku stood approximately 7.2 km from the Takasaki-juku. It had a population of 1,422, the town had a total of 312 houses, one honjin, one waki-honjin，and 54 hatago in the year 1843.

The snow has stopped, but it is in a deep snow all over the area. Snow still remains in the umbrella worn by the traveler, travelers wearing straw hats and raincoats can be seen walking through the snow- covered path. 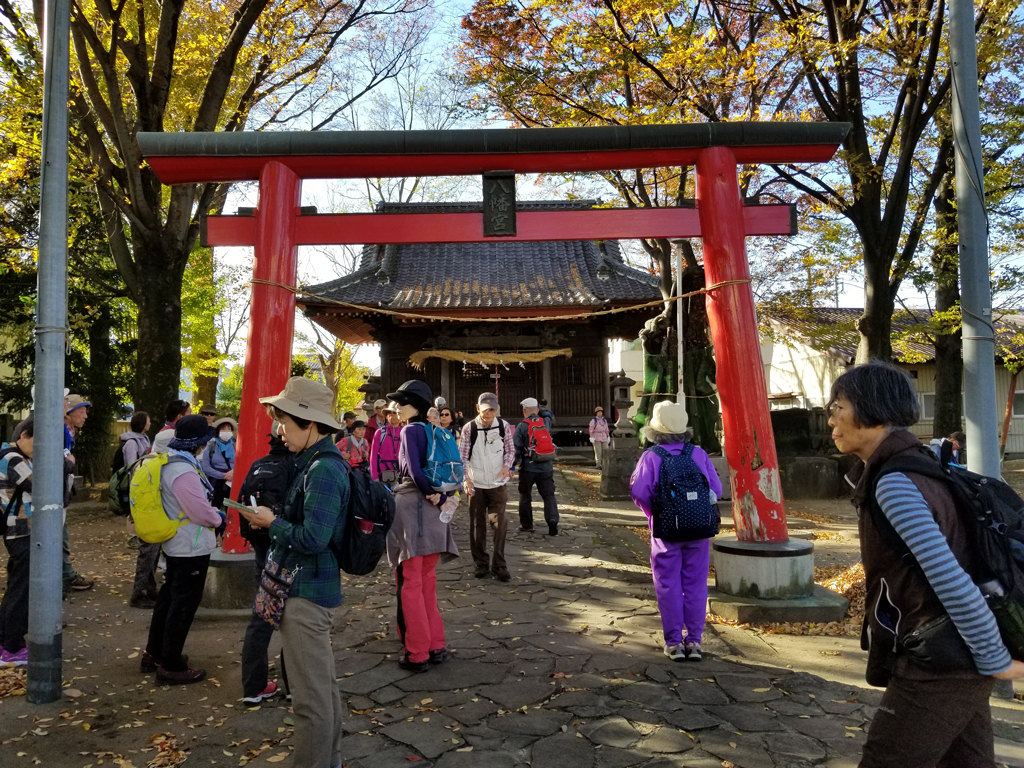 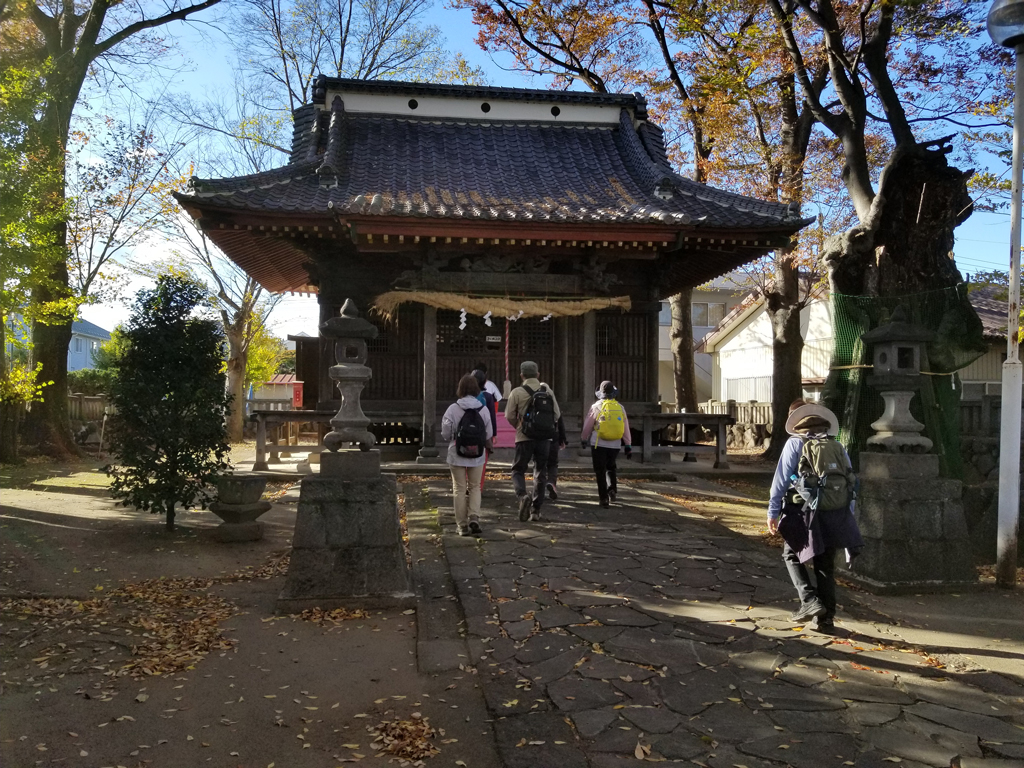 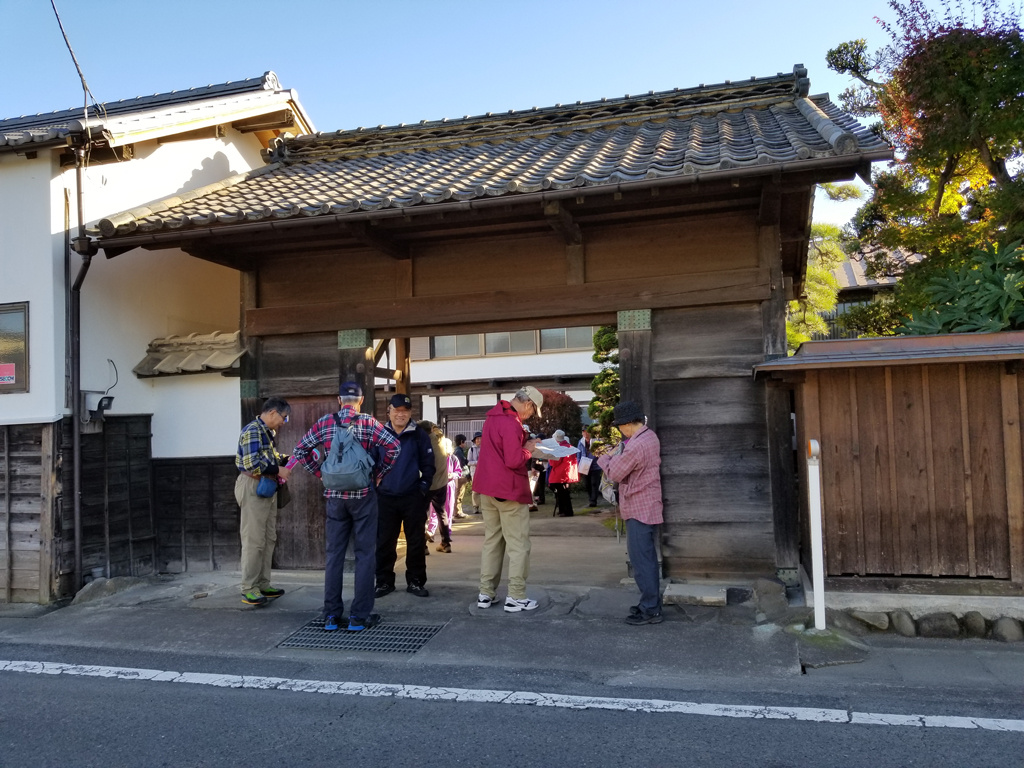 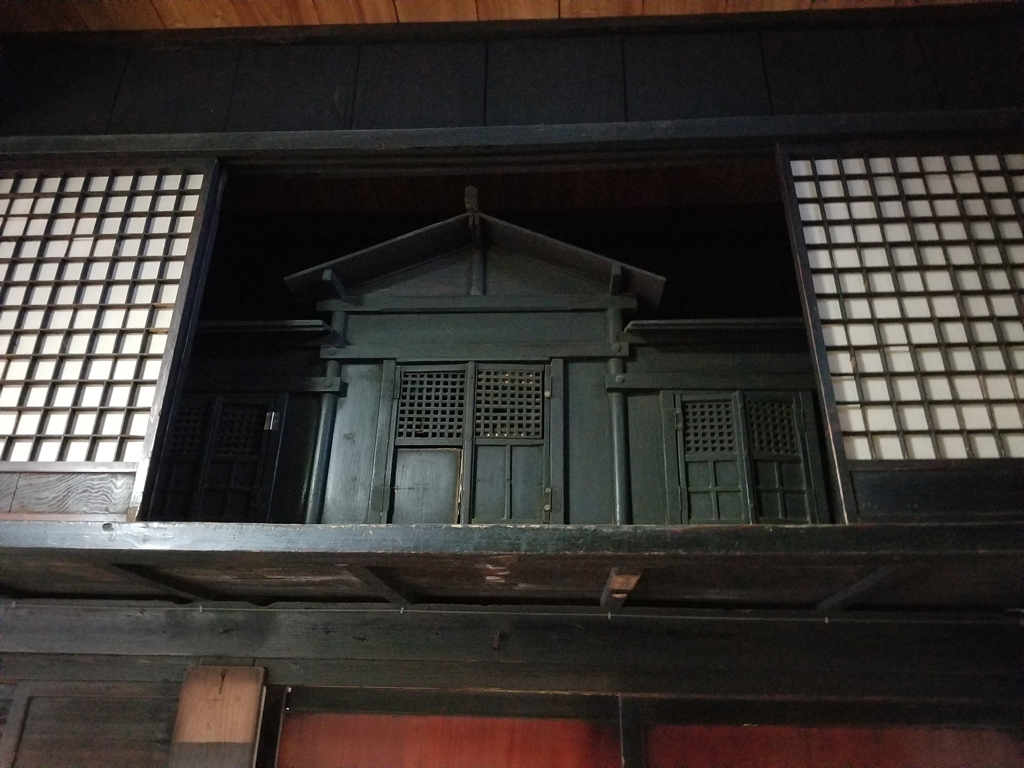 Construction of the interior room 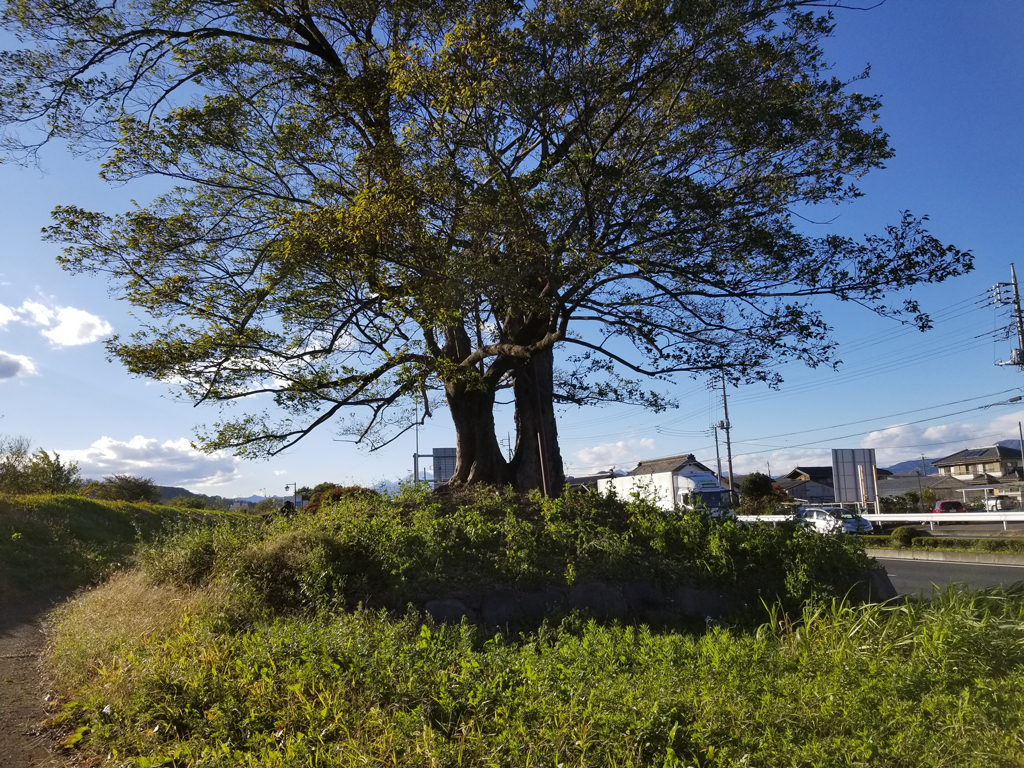 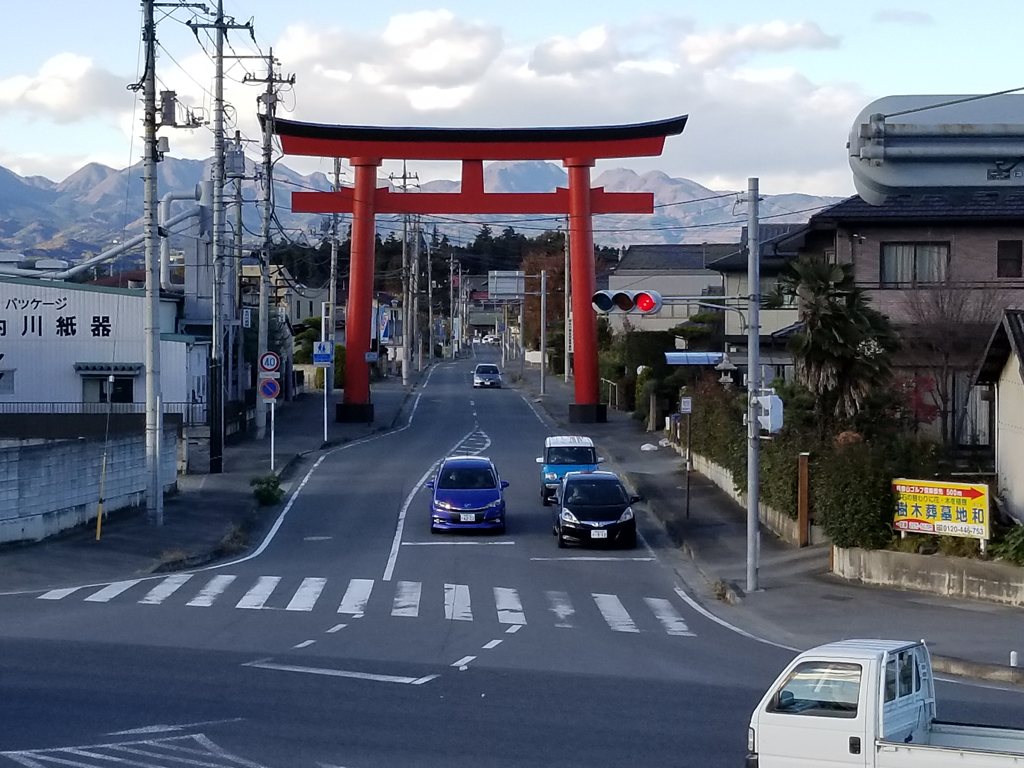 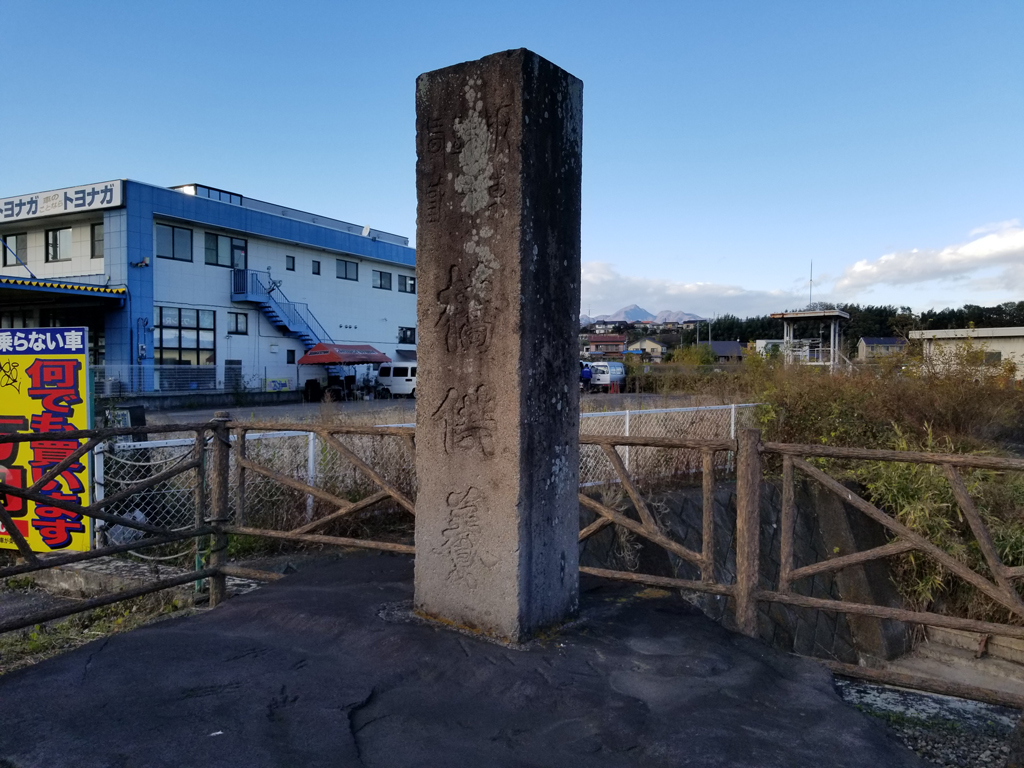 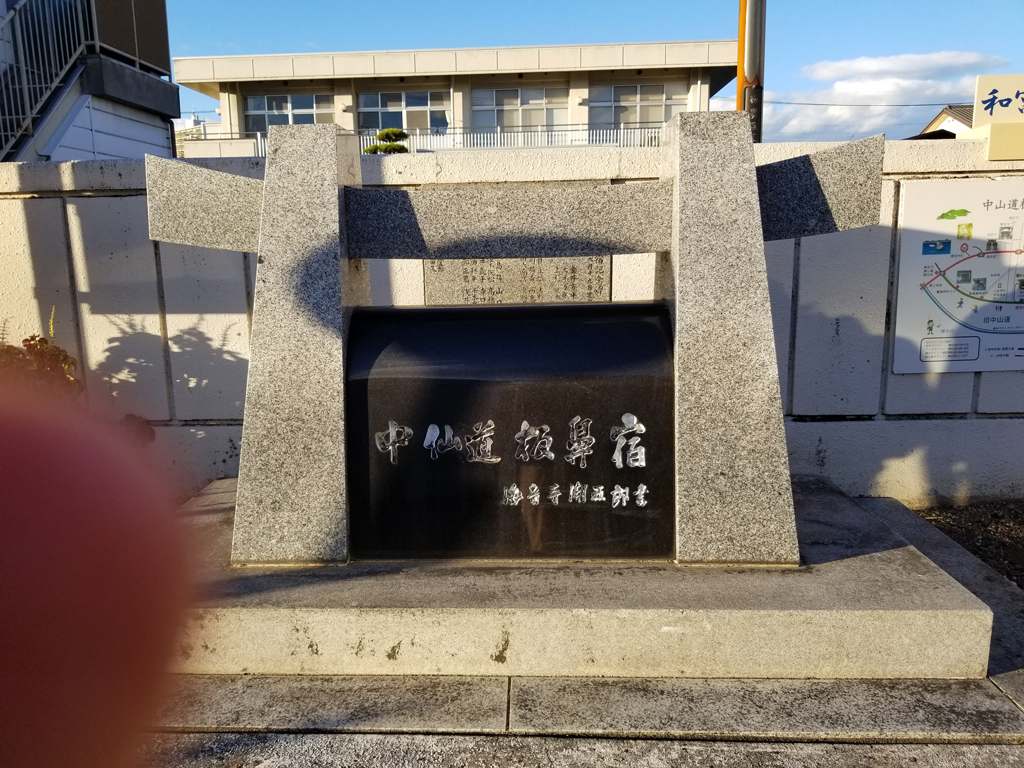 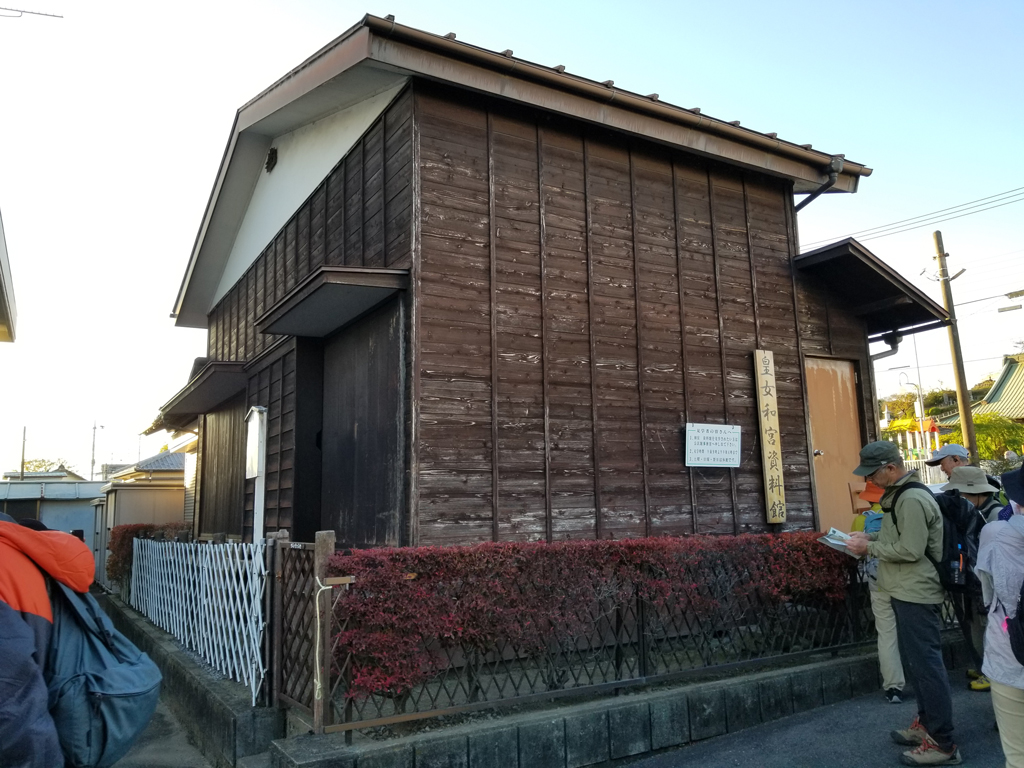 Magisterium of the Imperial Women Palace