The Annaka-juku was renovated the townscape by Naokatsu However, management of accommodation is difficult financial. They asked the shogunate for permission to introduce Mesimoriona, but it was not allowed until the end of the Tokugawa period. The Itahana-juku stood approximately 7.2 km from the Takasaki-juku. It had a population of 348 (man 162、woman 186), the town had a total of 312 houses, one honjin, one waki-hon]in，and 54 hatago in the year 1843.

Nakasendo is going uphill toward the west. The houses with a straw roof along the highway. A daimyo such as rice grain and a traveler goes the highroad. 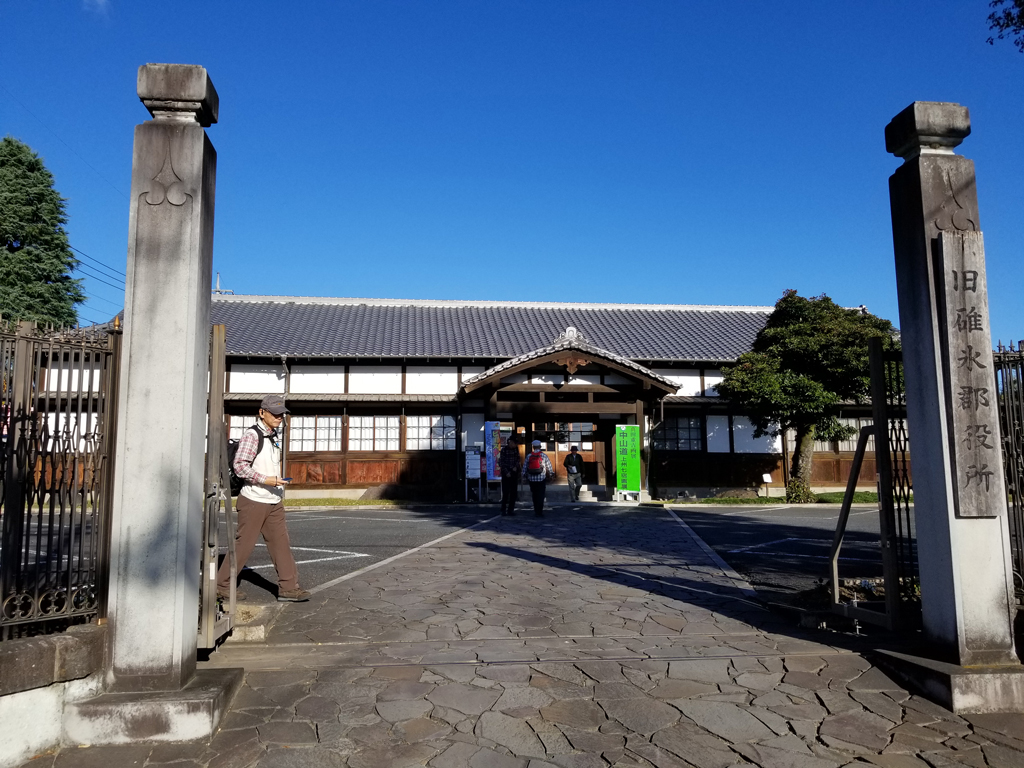 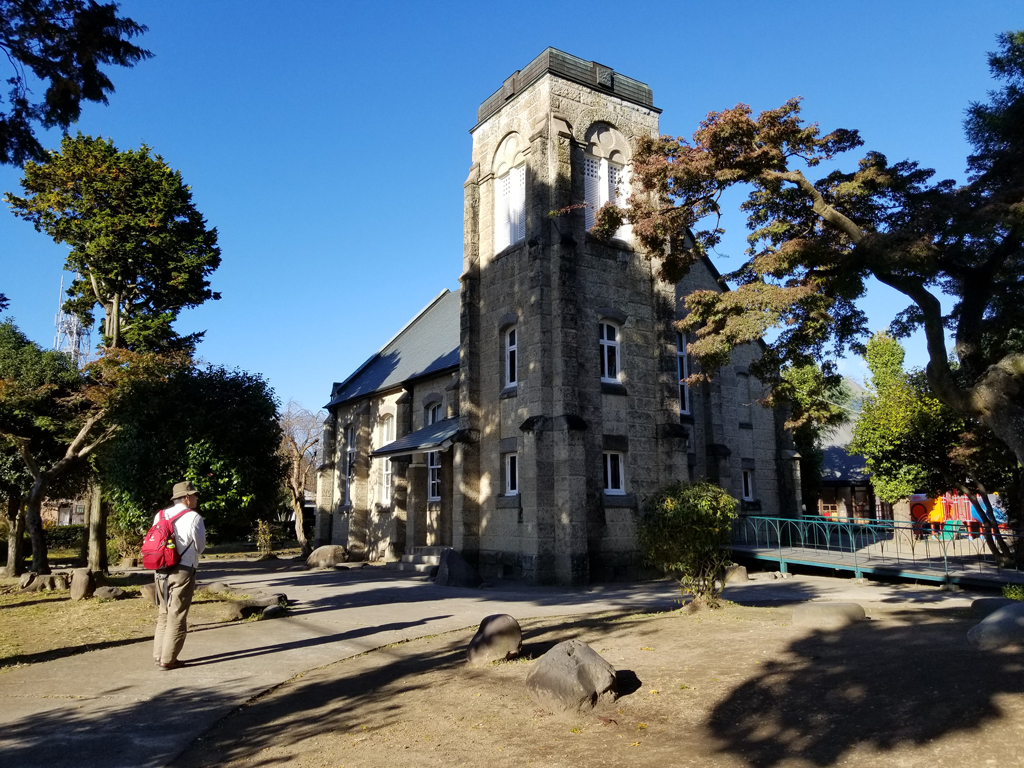 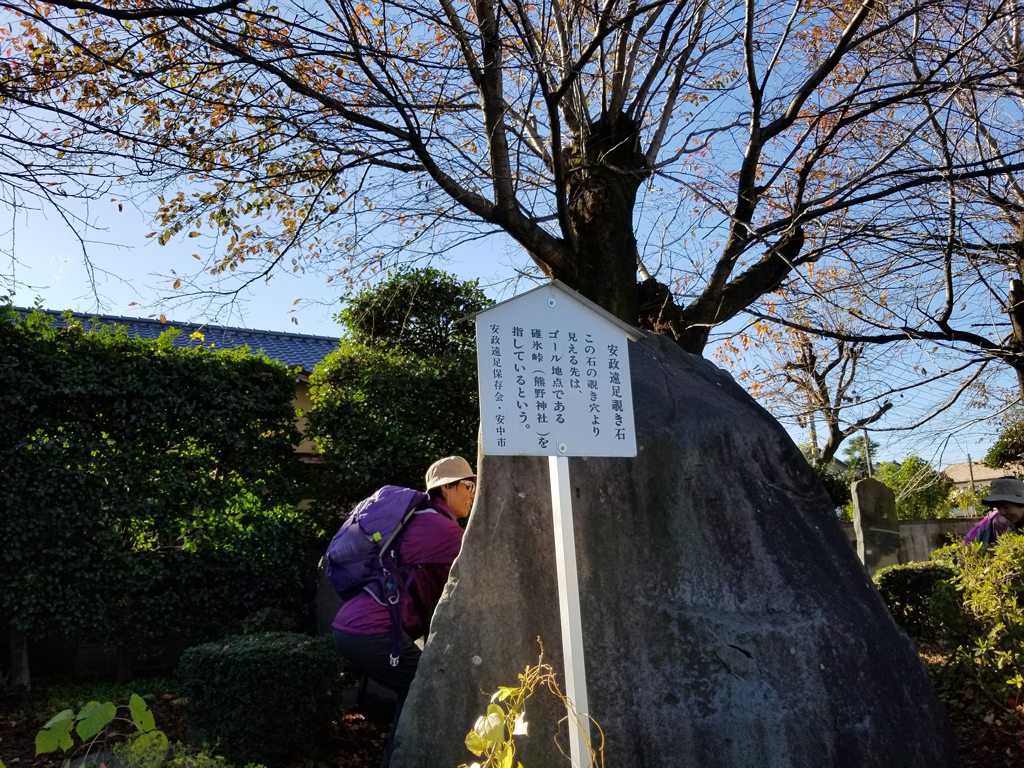 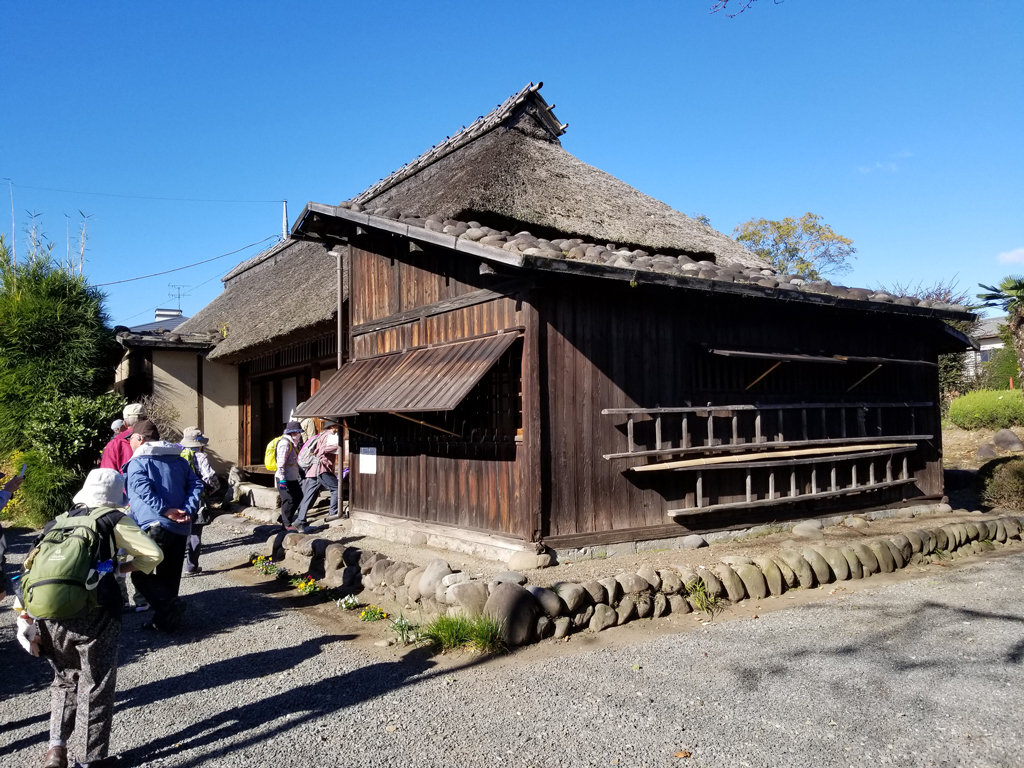 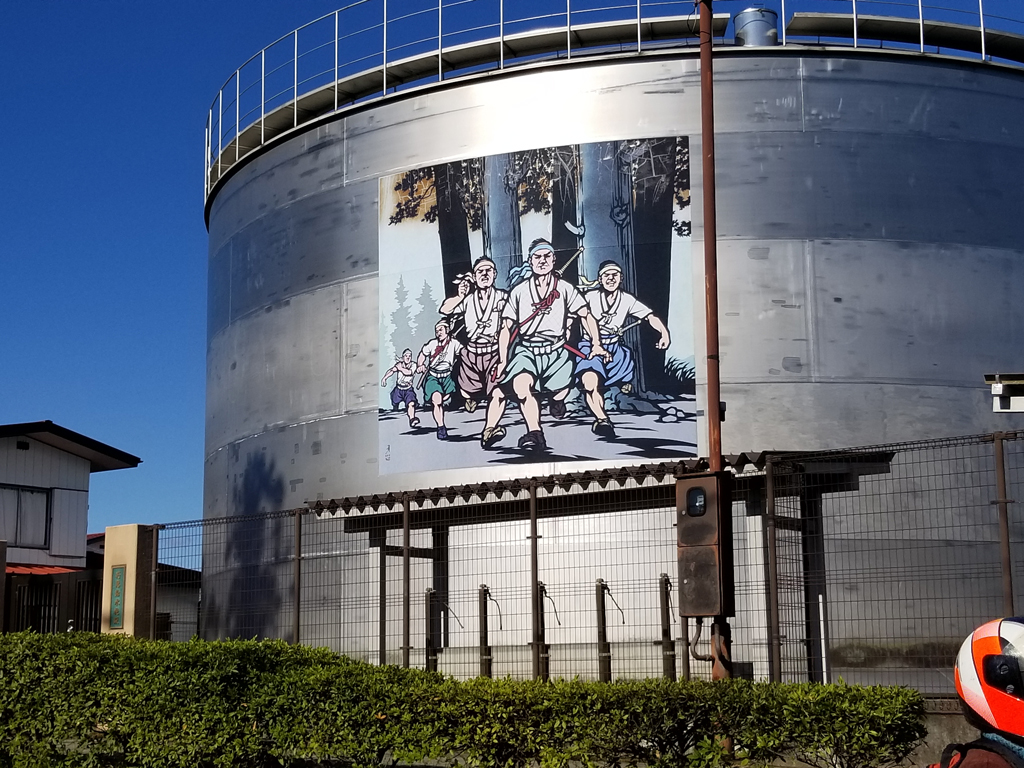 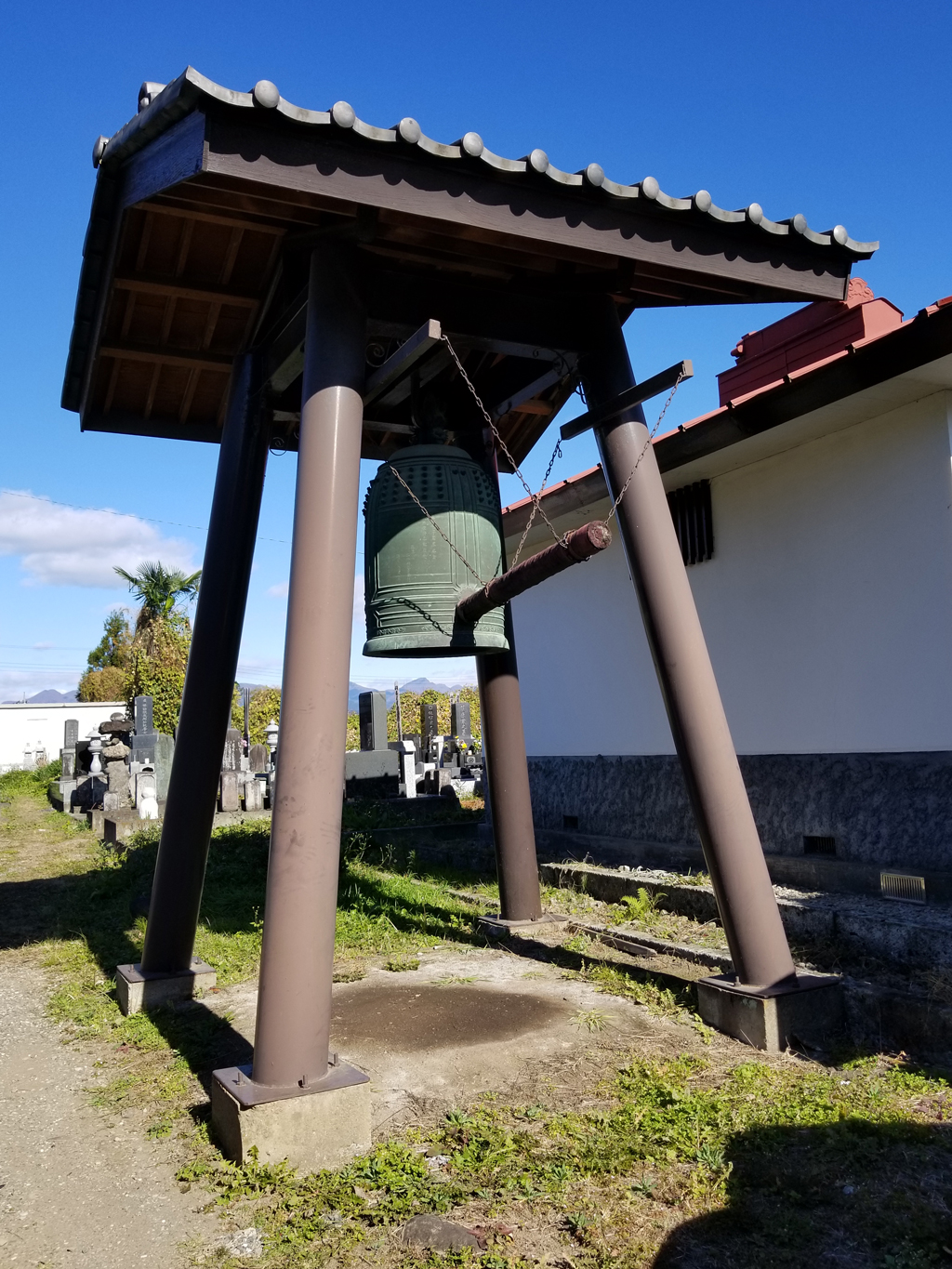 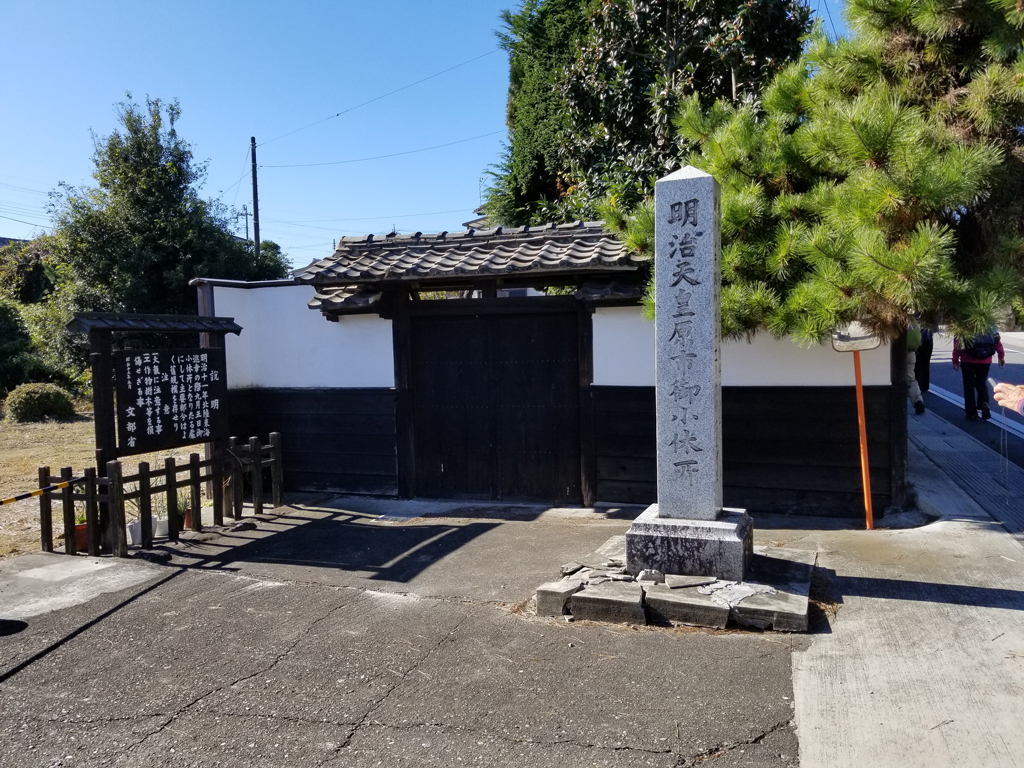 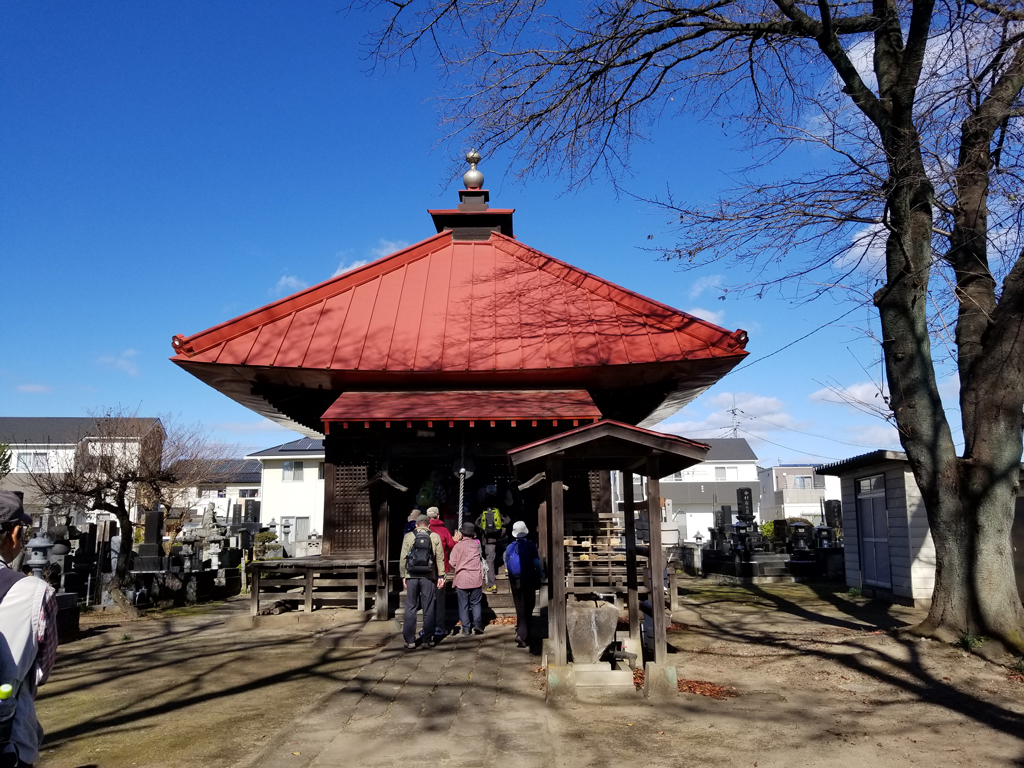 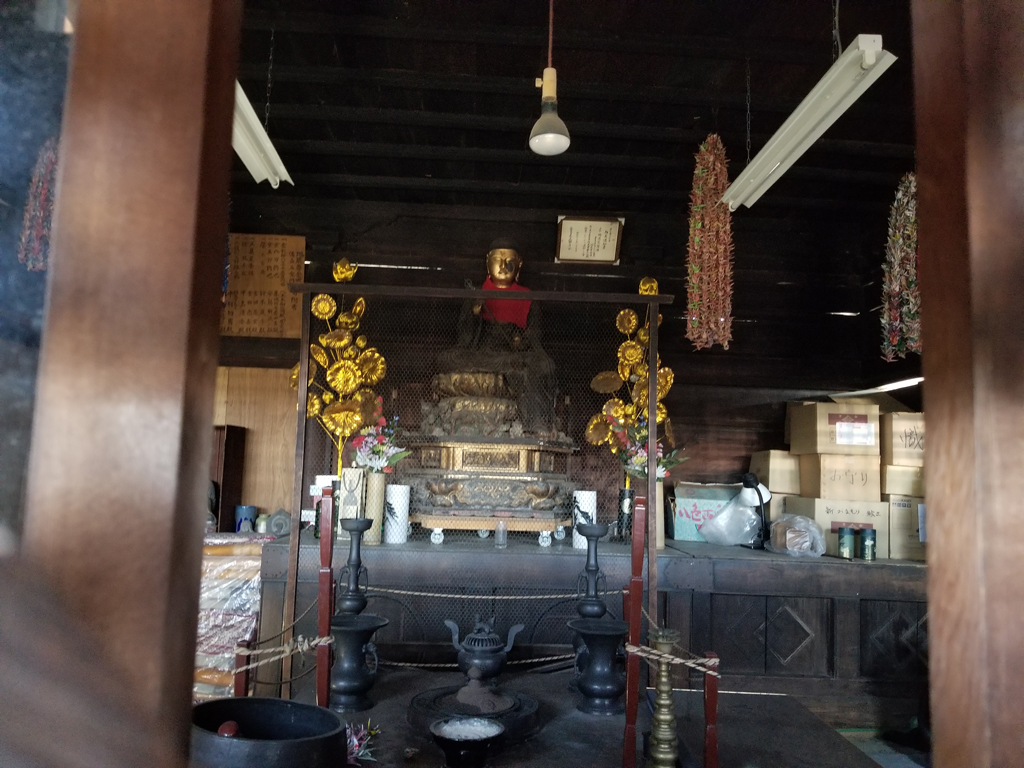 Samurai has always visited the Jizo