The Matsuida-juku is a relay point for annual rice gathered from each clan of Shinshu, half of which was converted by rice merchant. merchants in Matsuida and the other half was brought to Edo from Kurakano. For that reason it was called "Rice Juku". The Matsuida-juku stood approximately 9.6 km from the Annaka-juku. The town had a population of 1,009 (man 547、woman 462), 252 houses, two honjin，two waki-hon]in, and 14 hatago in the year 1843.

One is riding a horse with 4 pyo of rice packed on its back, while the other has a full load of horse, some farmers go down the highroad.with loads on their own. 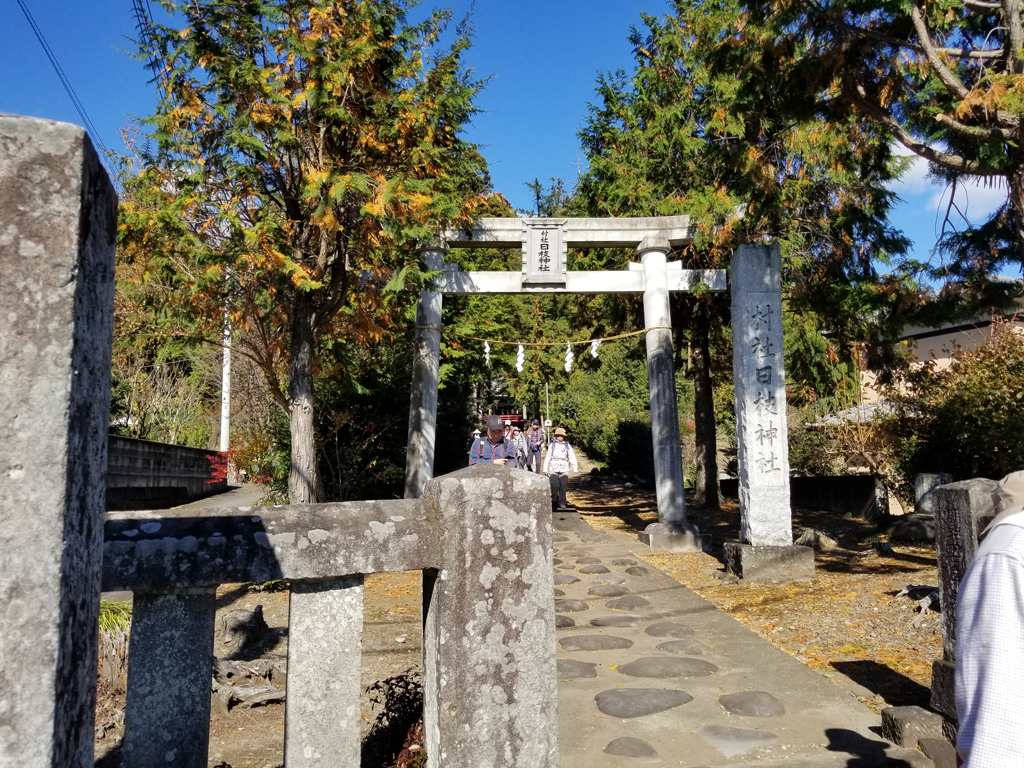 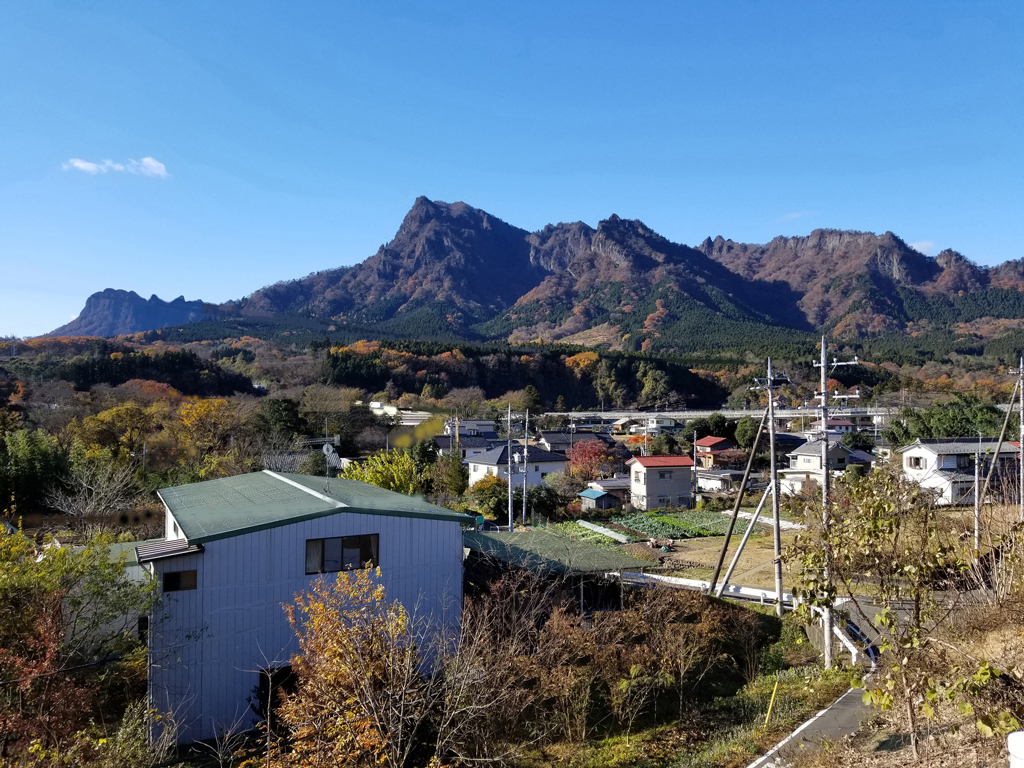 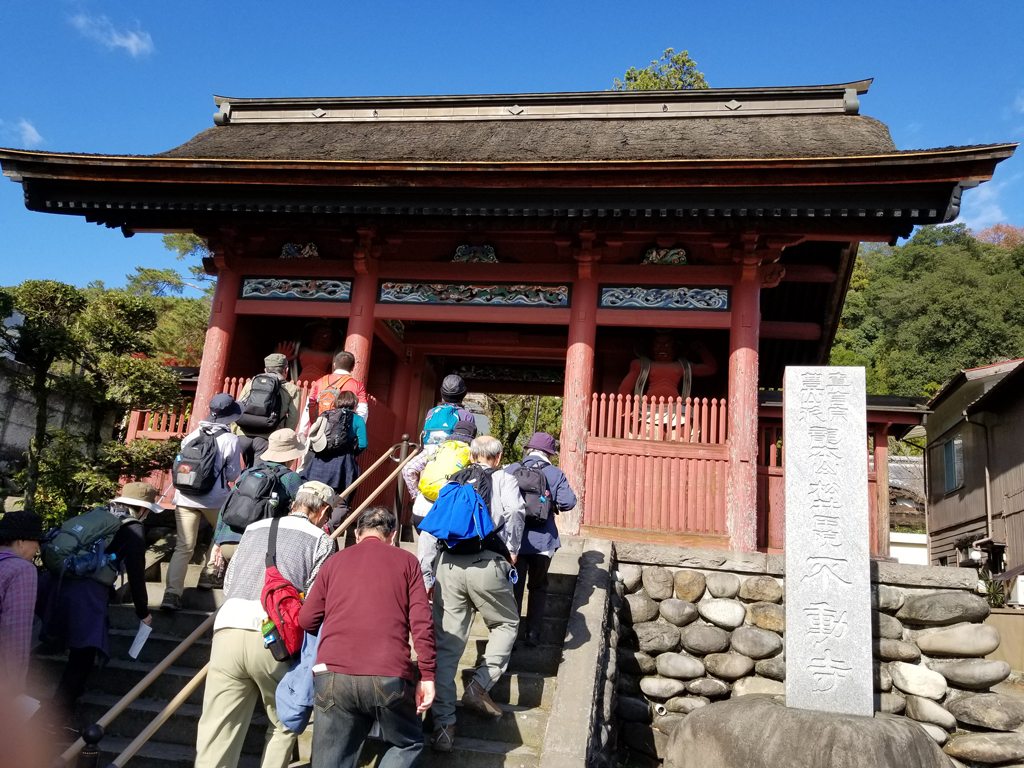 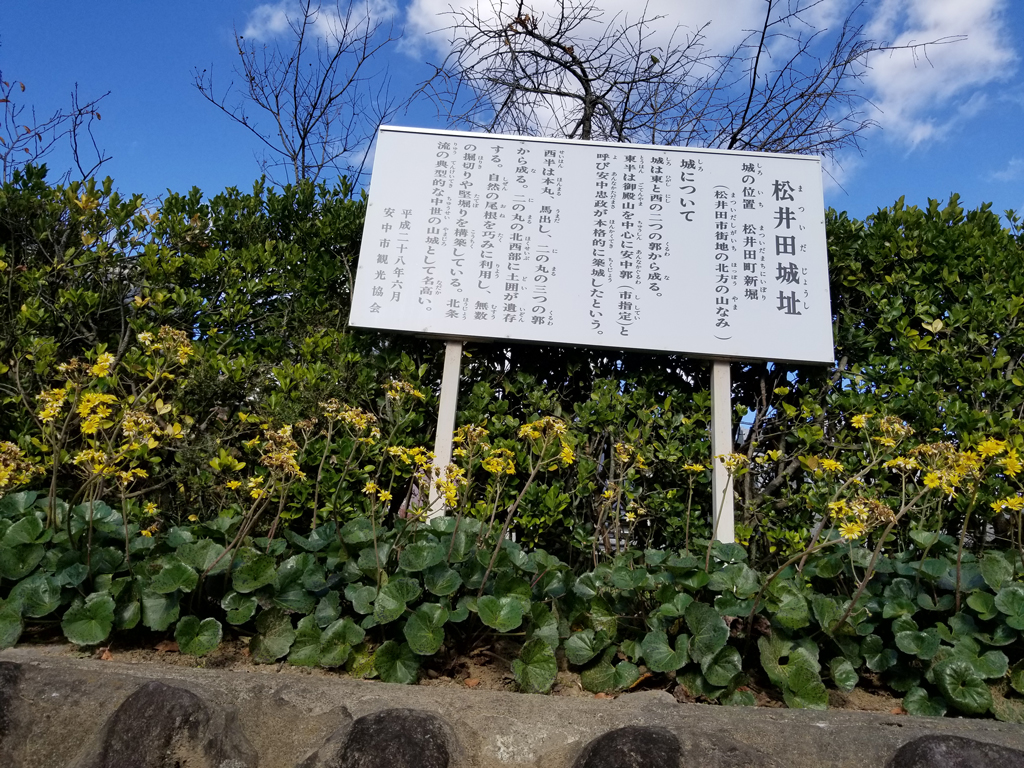 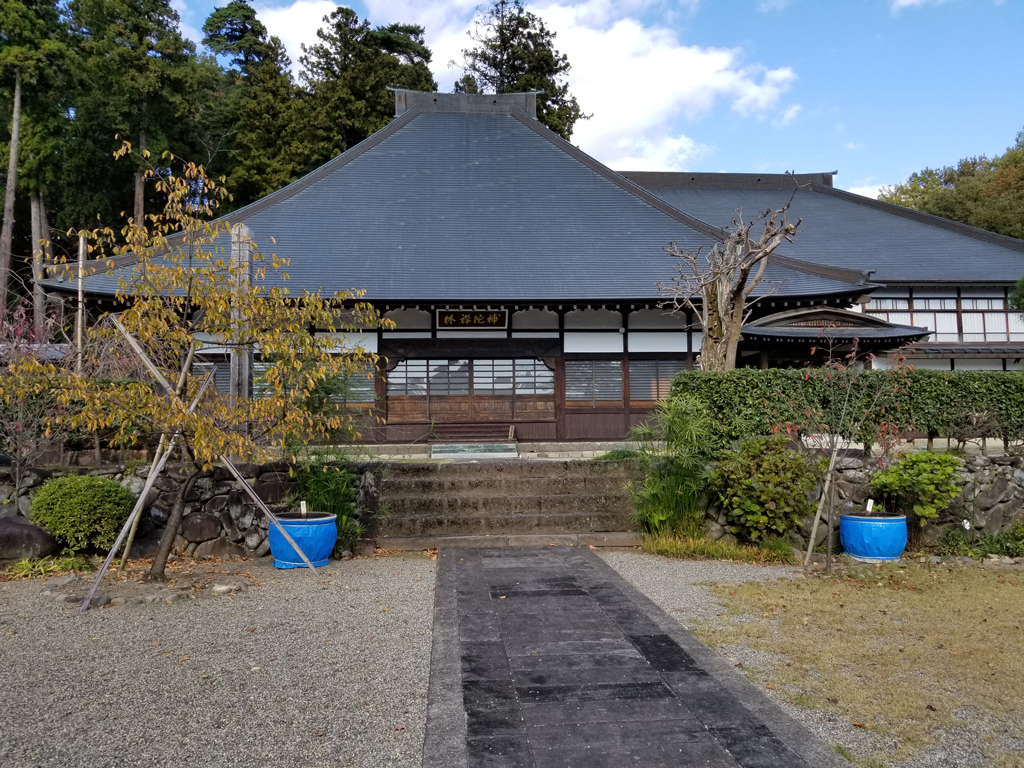 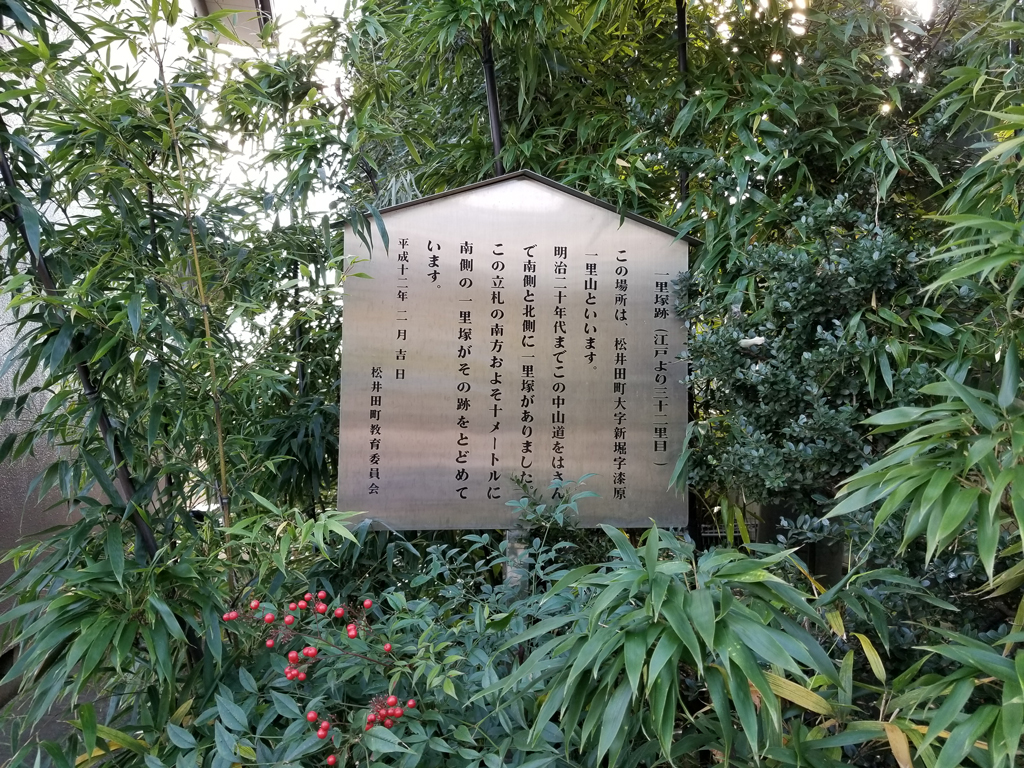 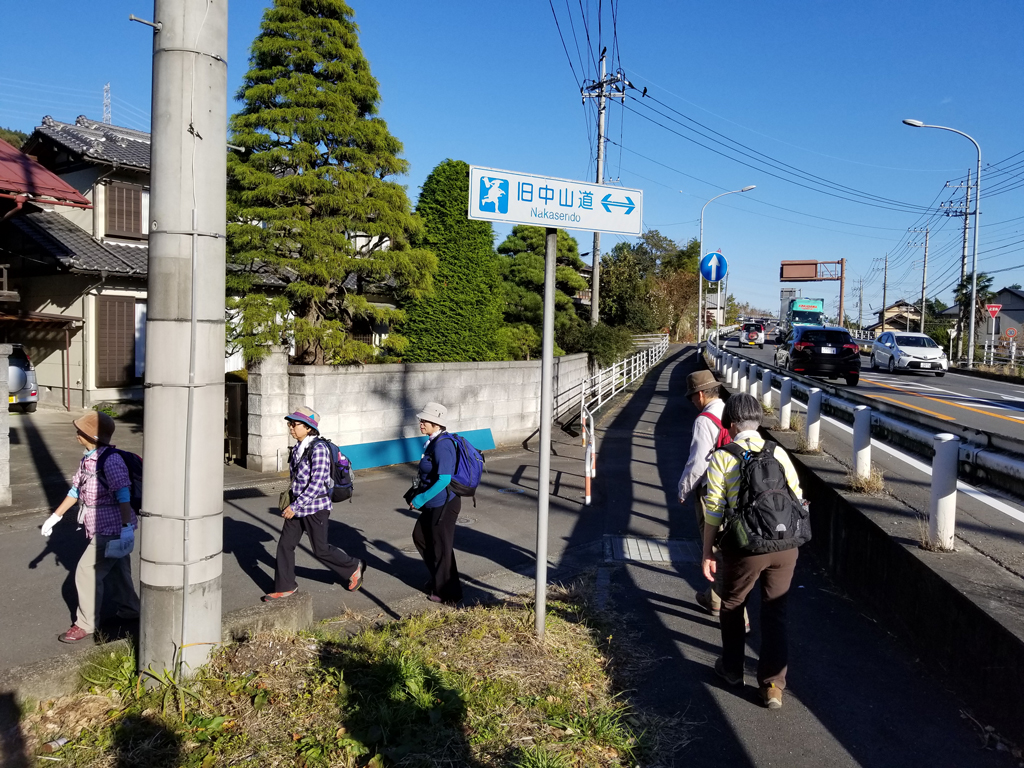 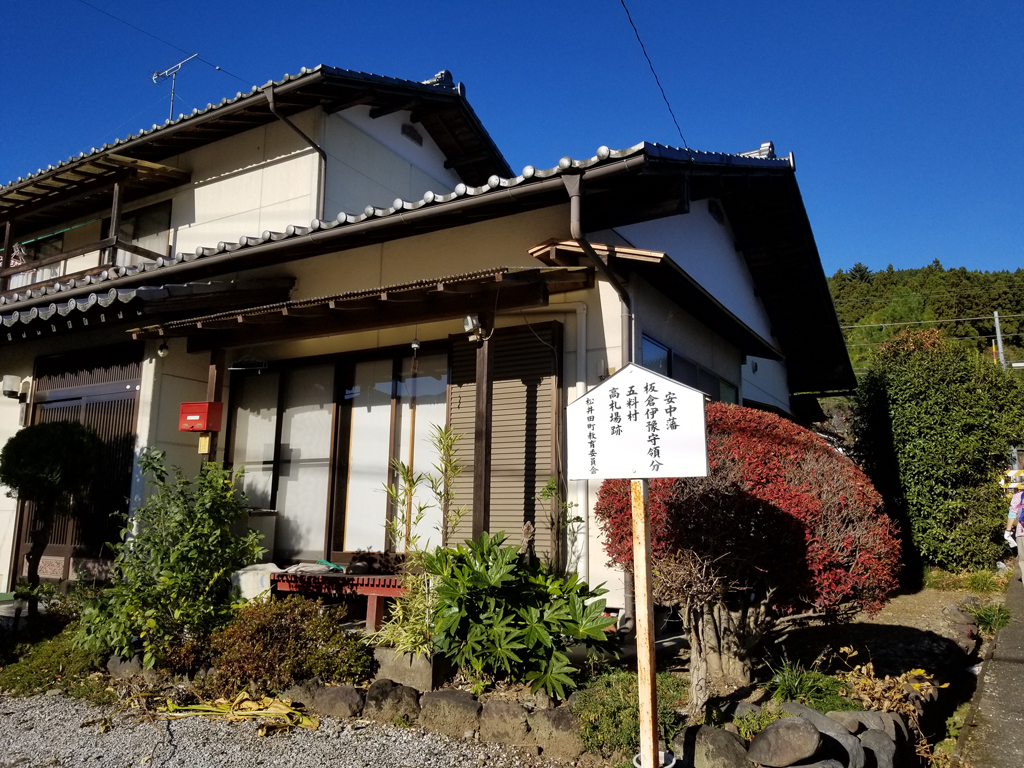 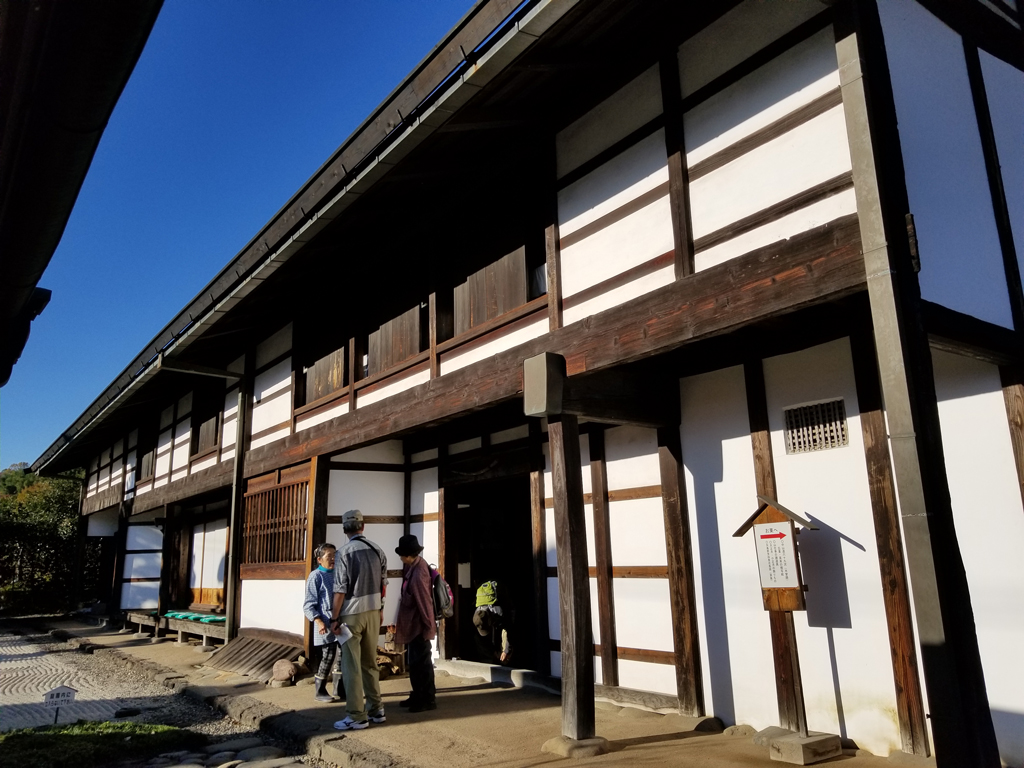