The Kutsukake-juku catastrophically damaged by the 1773 big fire and moved to the present location. There was crowded with hot spring guests. In 1951 the large fire broke down the houses to ruin. The Kutsukake-juku was located approximately 4.5 km from the Karuizawa-juku. The town had a population of 502 (man 244、woman 258), 166 houses, one honjin，three waki-honjin，and 17 hatago in the year 1843. 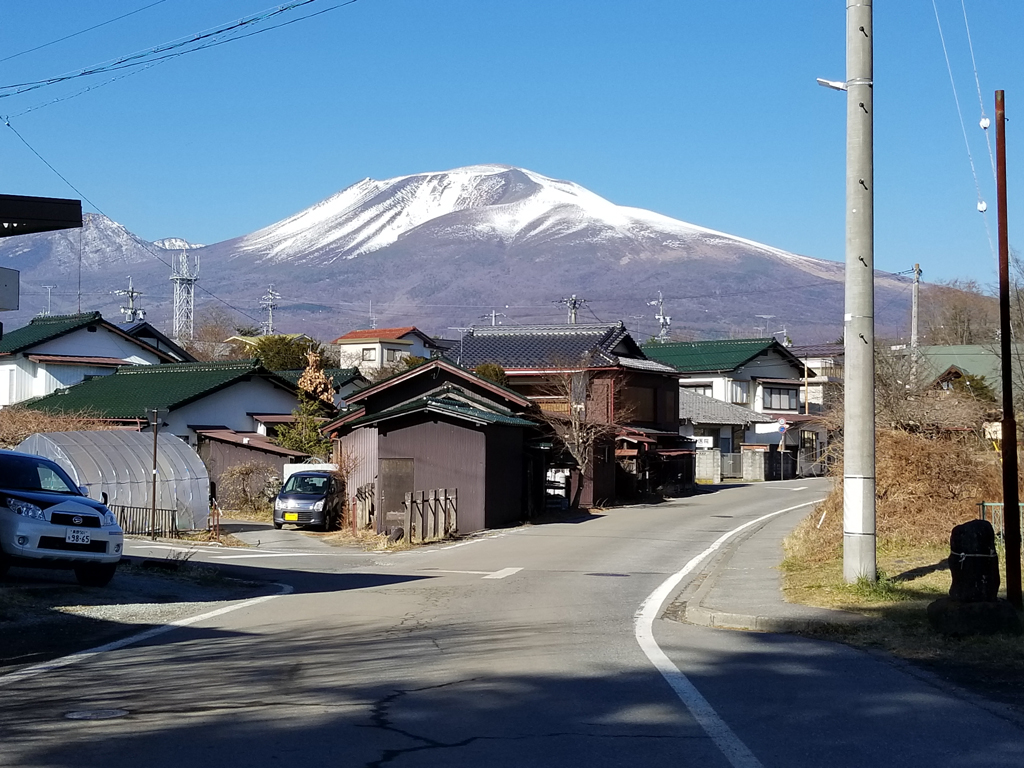 A magnificent view of Mt. Asama. 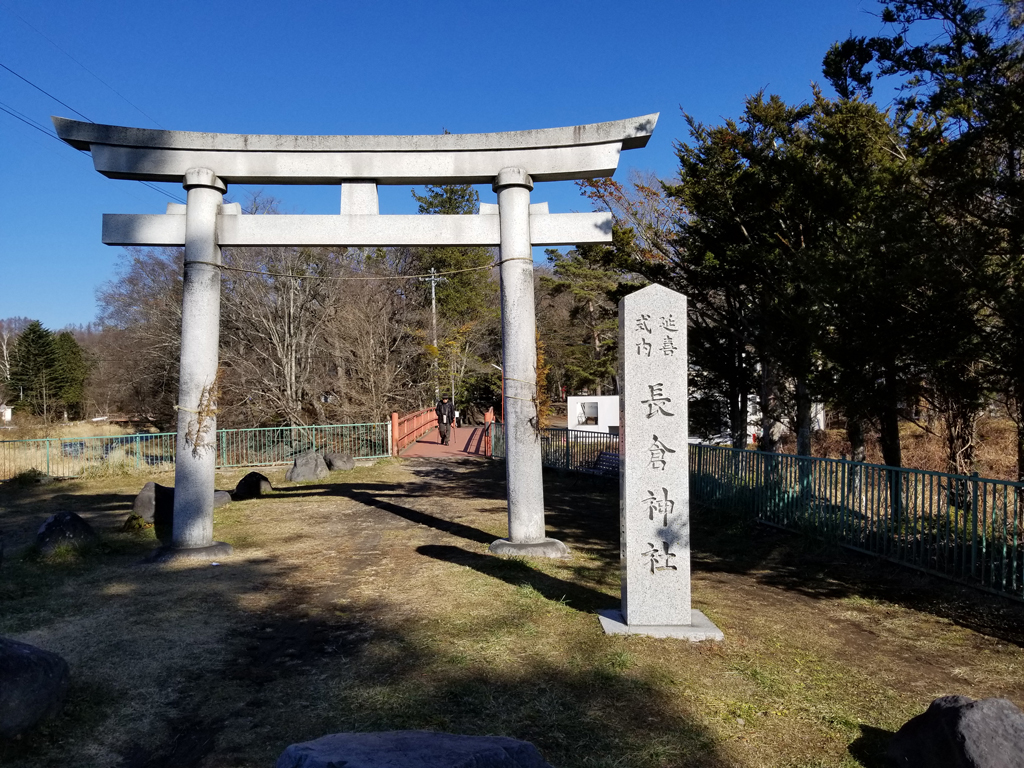 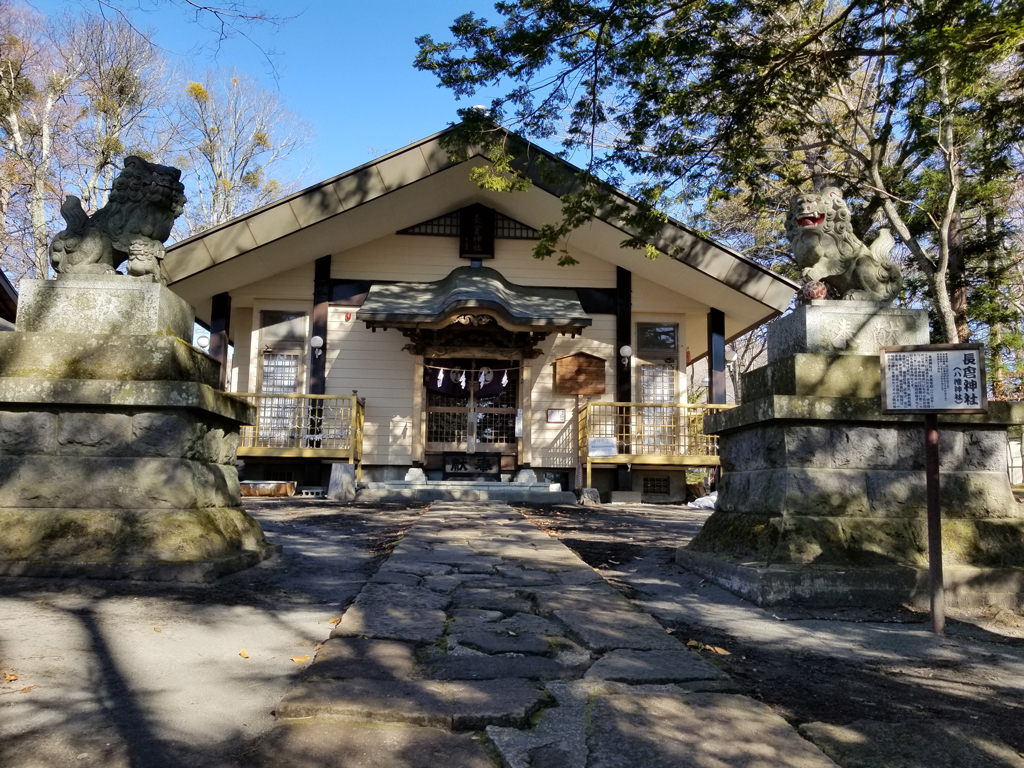 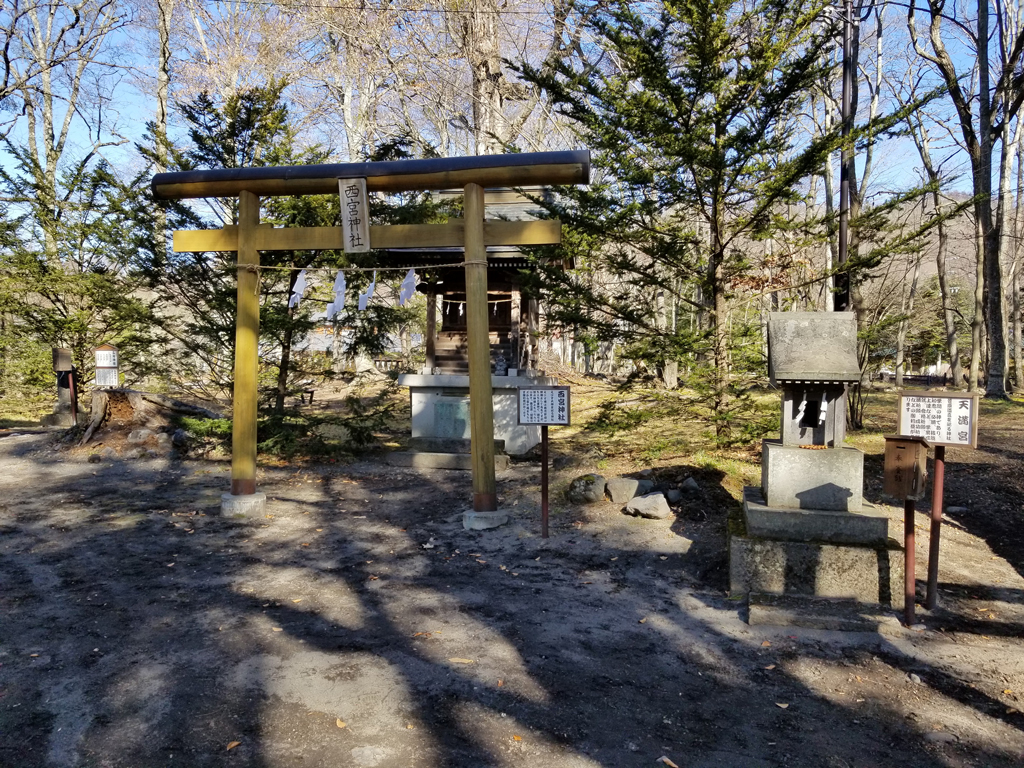 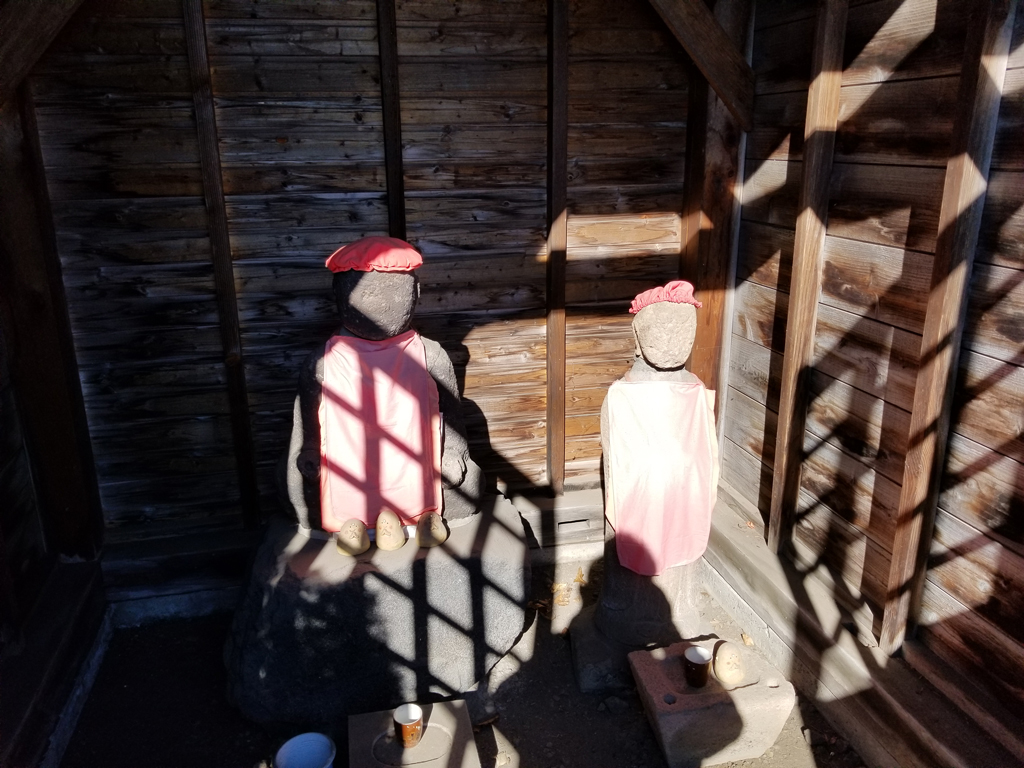 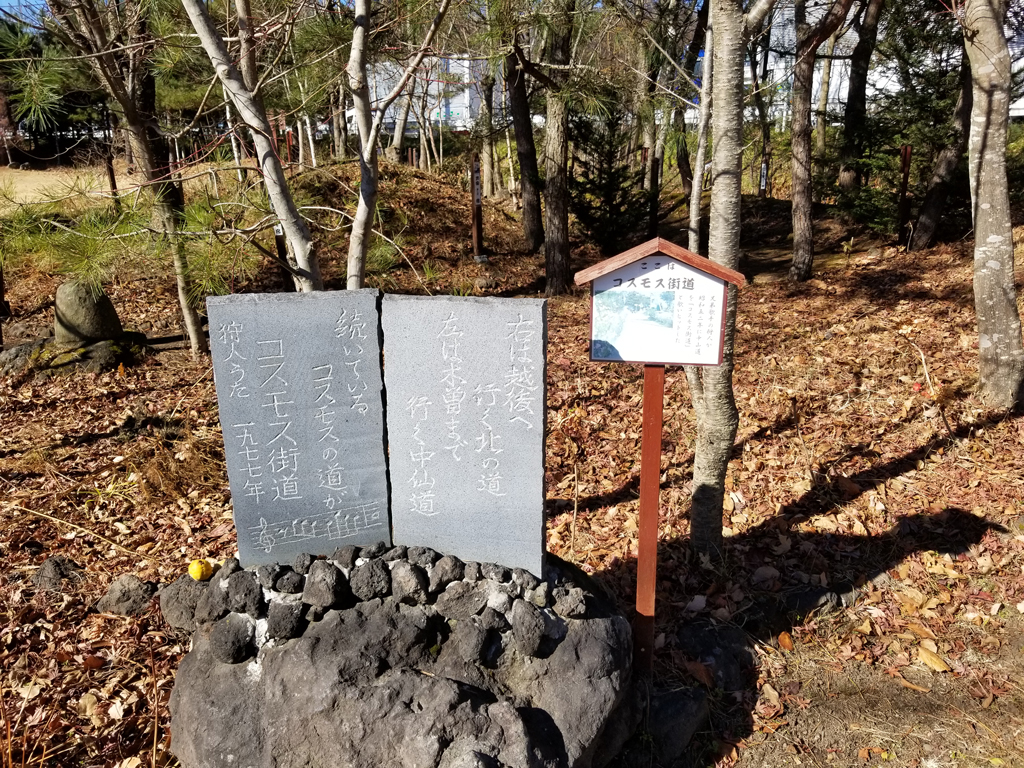 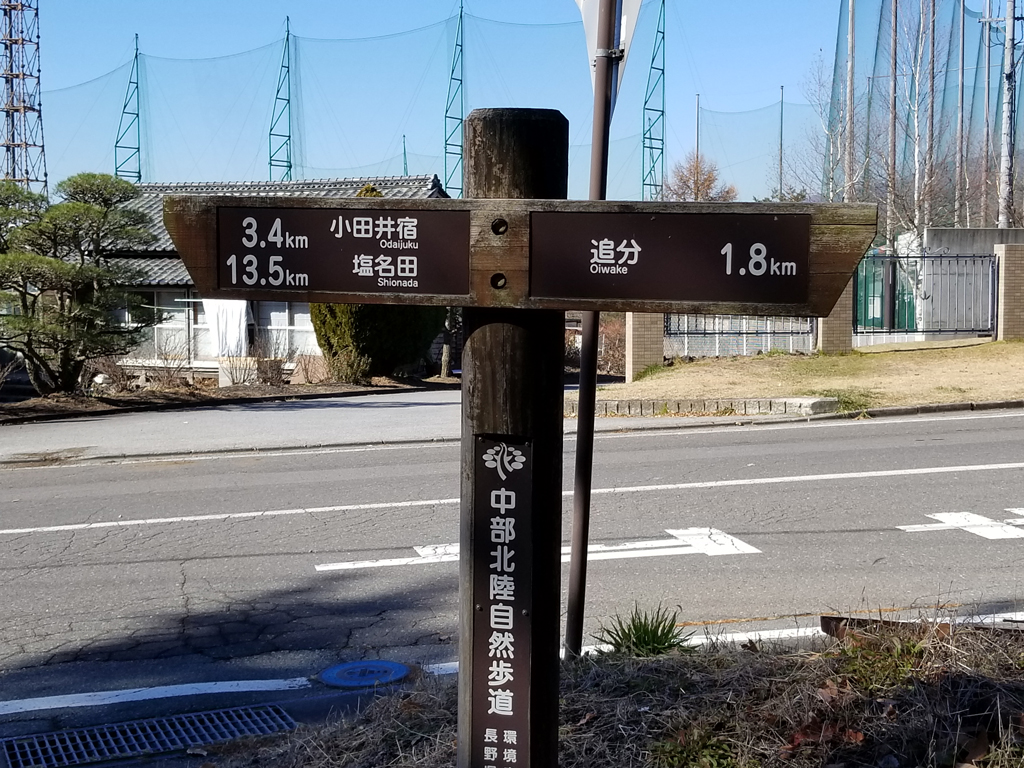