The Otai-juku were small lodgings about 5 hatagos, but because the neighboring lodging house was a pleasantly landscaped element, Mrs. Daimyo and Princesses often stayed at Otai-juku and was also called "Hatgo of Princess" It was a lodging place. The quiet townscape where the building of the Edo period remains is reminiscent of those days. The Otai-juku was located approximately 5 km from the Oiwake-juku. It had a population of 319 (man 159、woman 160), 109 houses, one honjin, one waki-honjin and five hatago in the year 1843.

View of Mt. Asama from the surface of one side of the ruins. The banner carried by the monk reads "hondou zouritsu". The three of the former pilgrimage are the baby boy and the son 's parents. 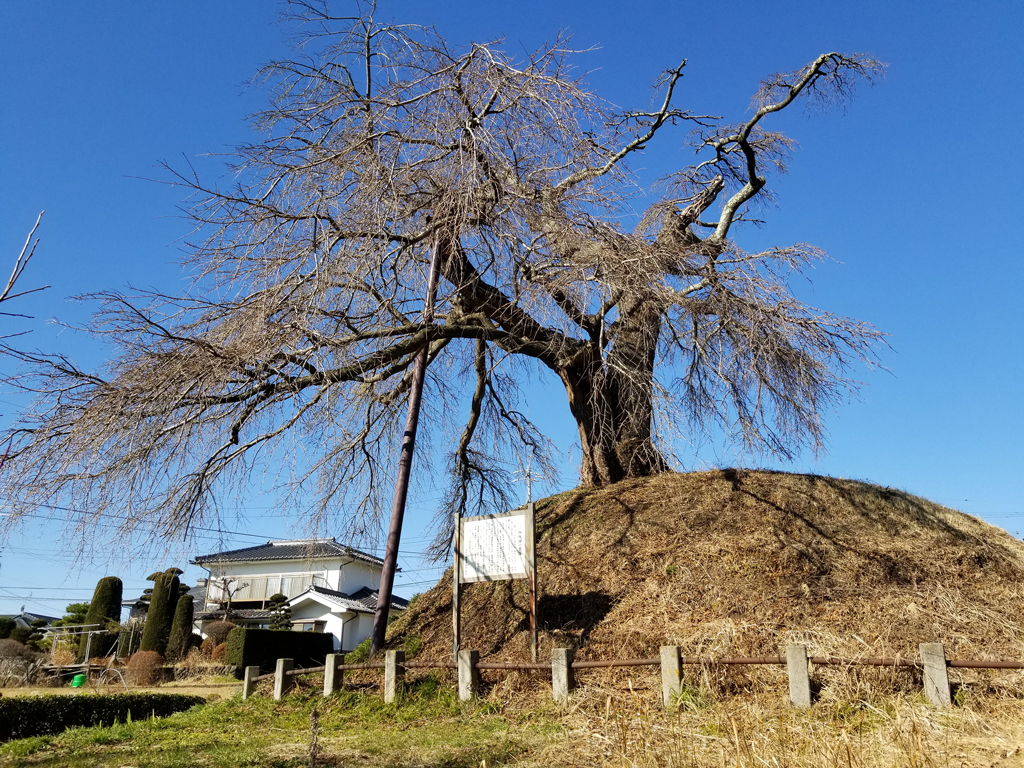 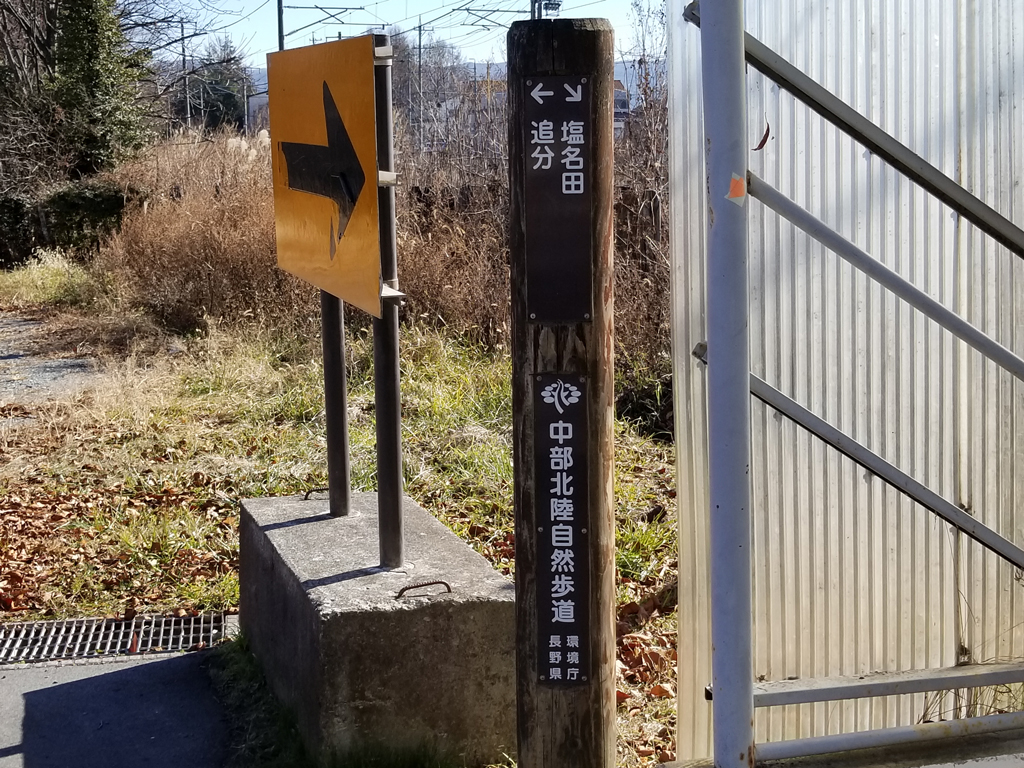 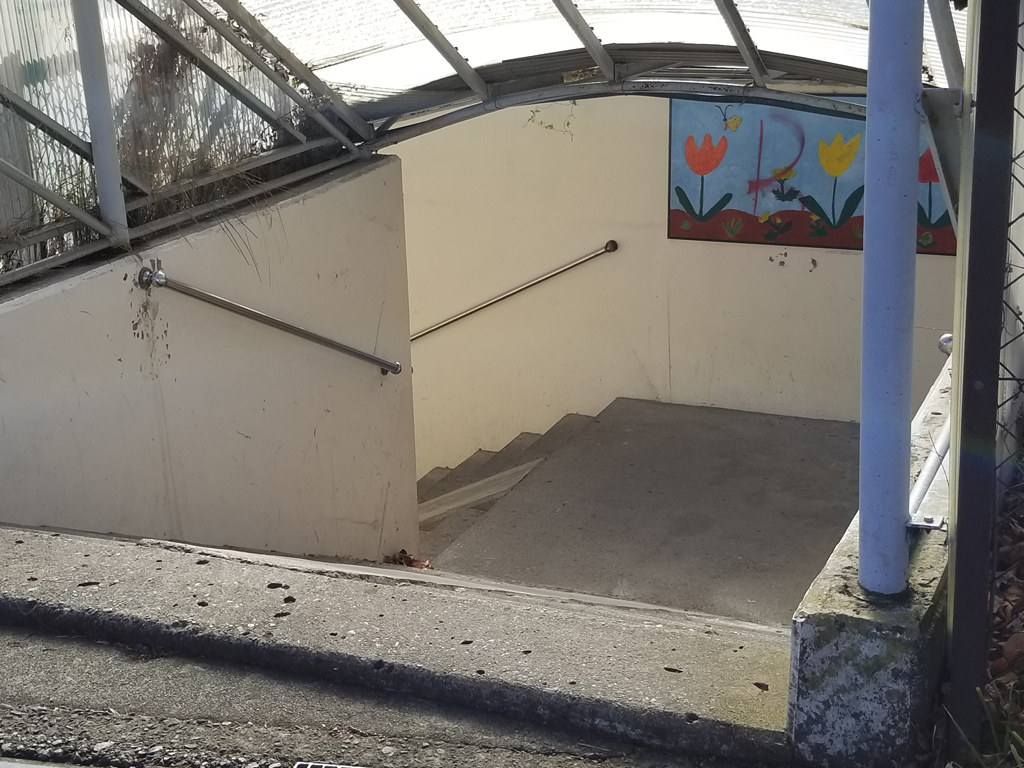 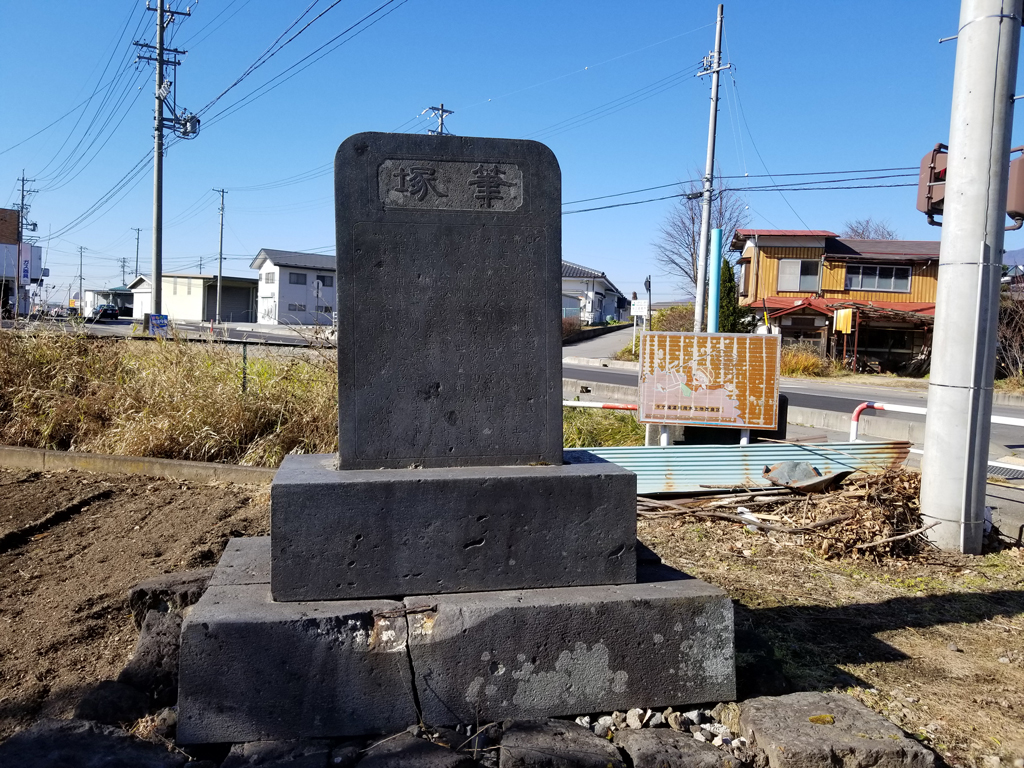 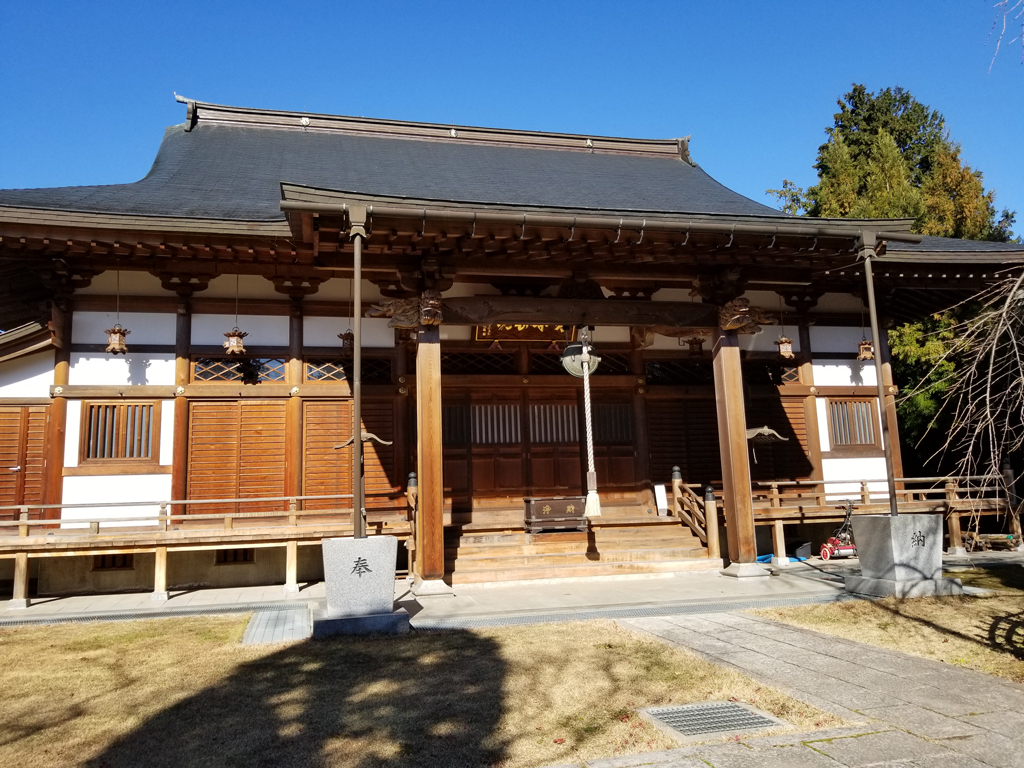 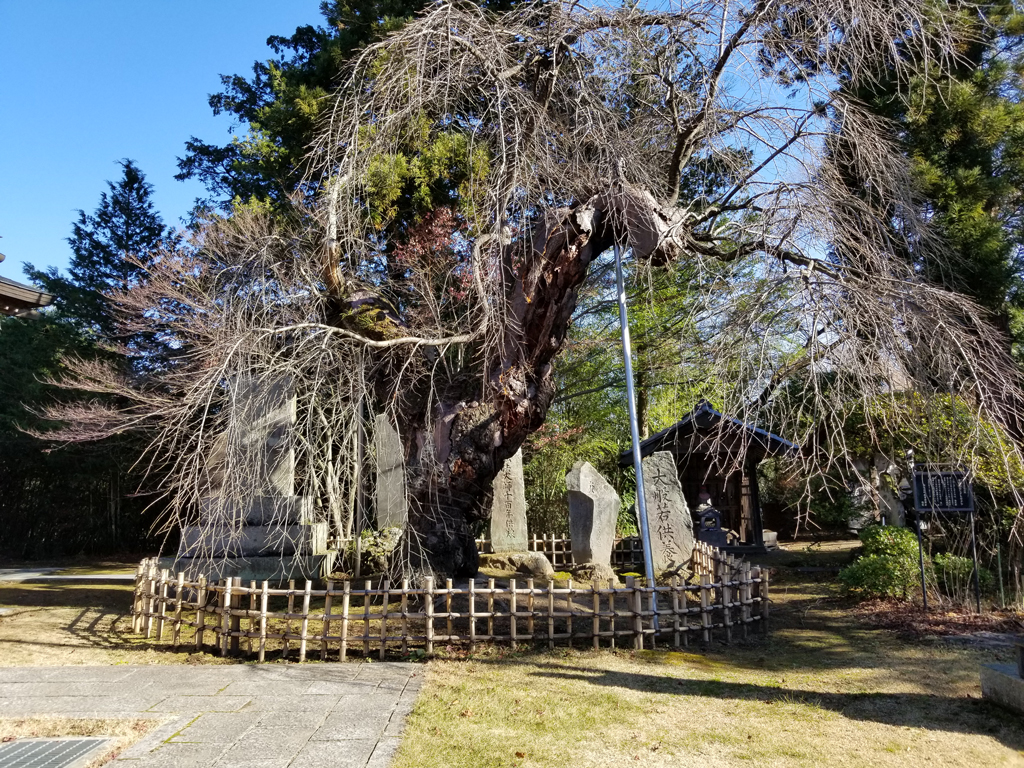 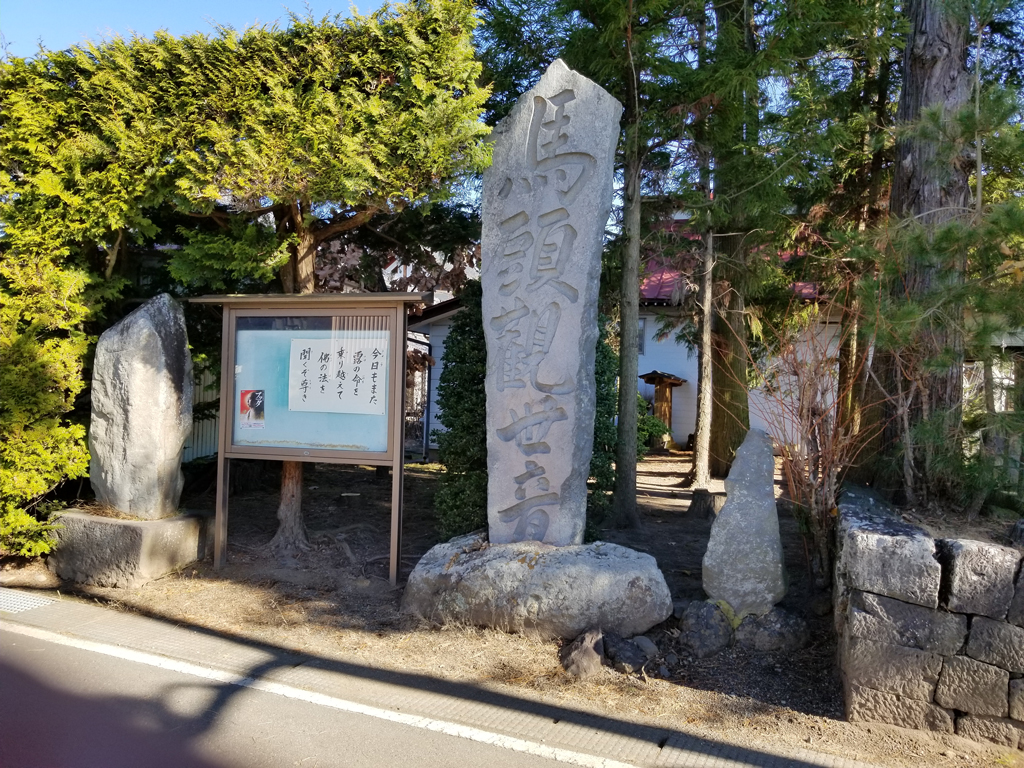 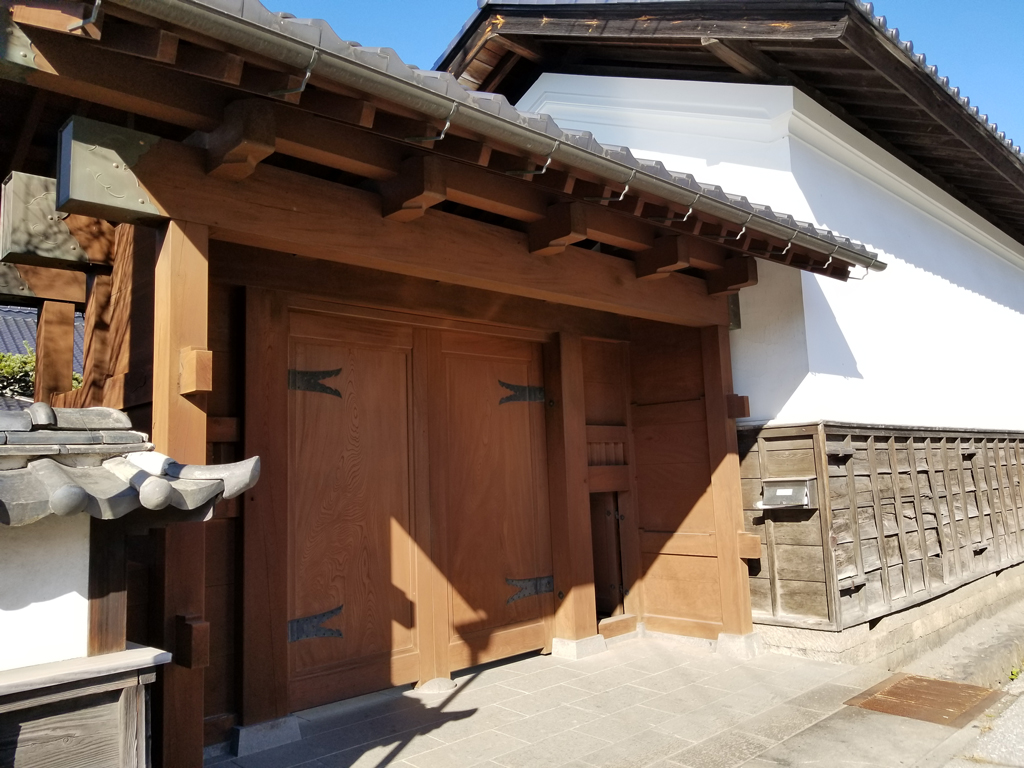