WIwamurada inn is a castle town of Mr. Naito 16 thousand koku. There were no Honjin and Wakihonjin but 9 hatagos and small lodging, but because it was a pursuit with Zenkoji Road, Saku Koshu Kaido Road, it was very crowded as an economic center. Eat rice for one meal, 3 rice per day is considered to be the consumption of one adult generally, 1 koku is the amount consumed by one adult in a year.The Iwamurata-juku was located approximately 4.7 km from the Otai-juku. The town had a population of 1,637 (man 809、woman 828), 350 houses, no honjin nor waki-honjin，and just eight hatago in the year 1843.

Coins and wallets fall to the ground, suggesting the blind men are quarreling over money The place is seen as a milestone in the west of Iwamurada-juku. 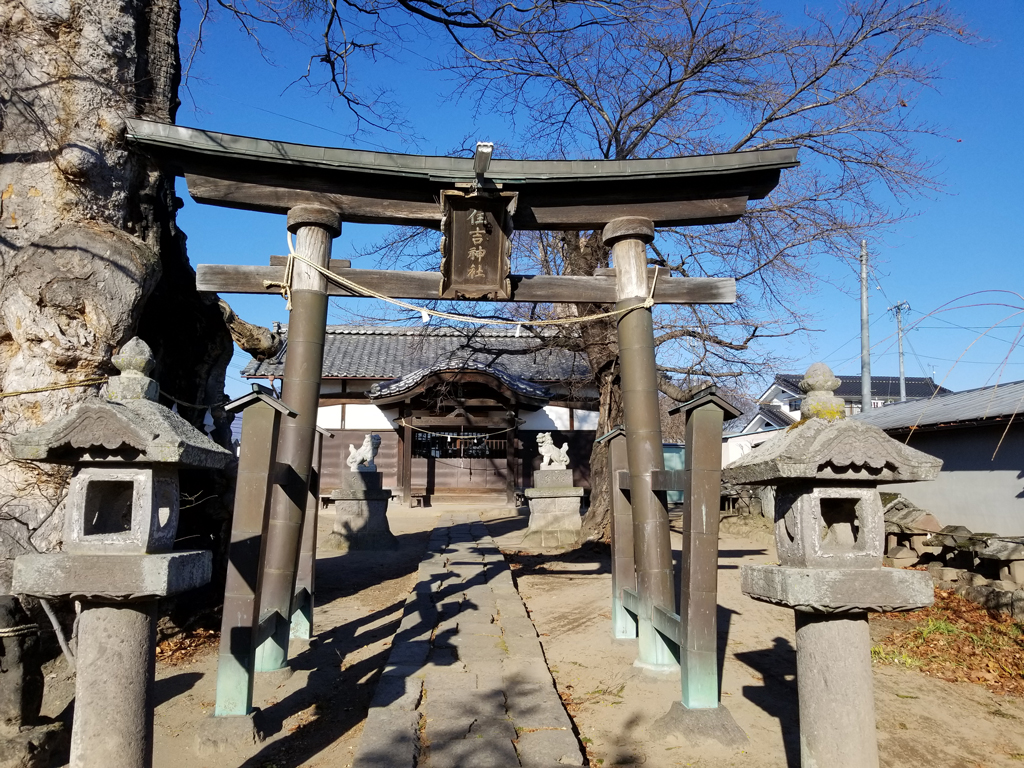 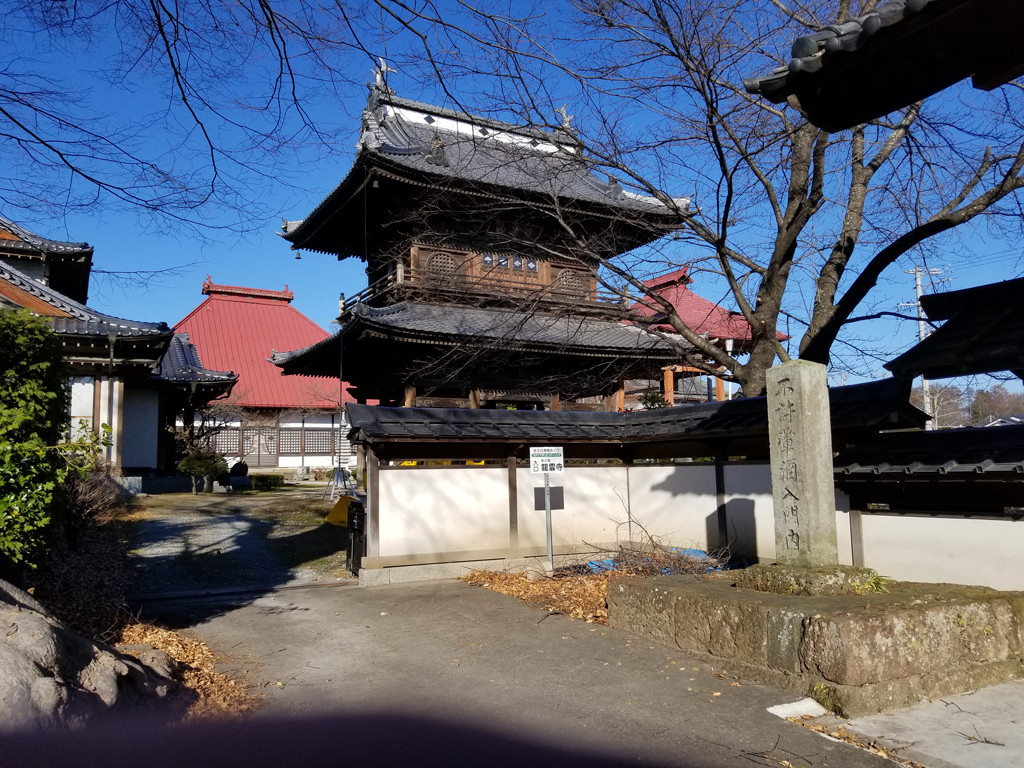 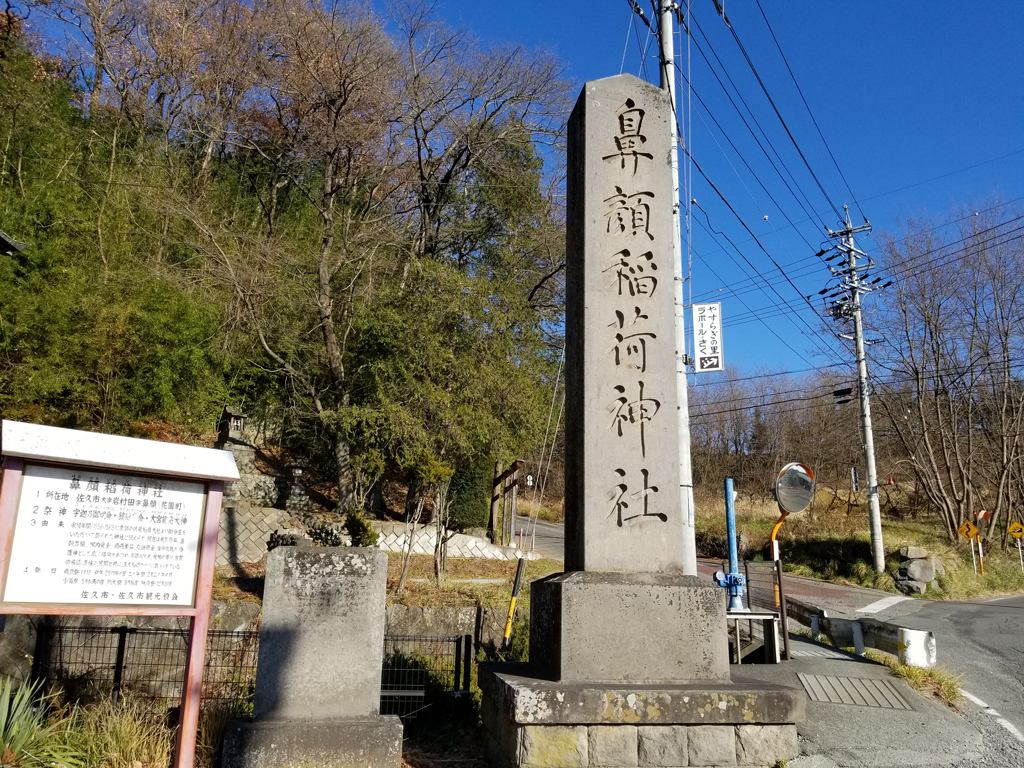 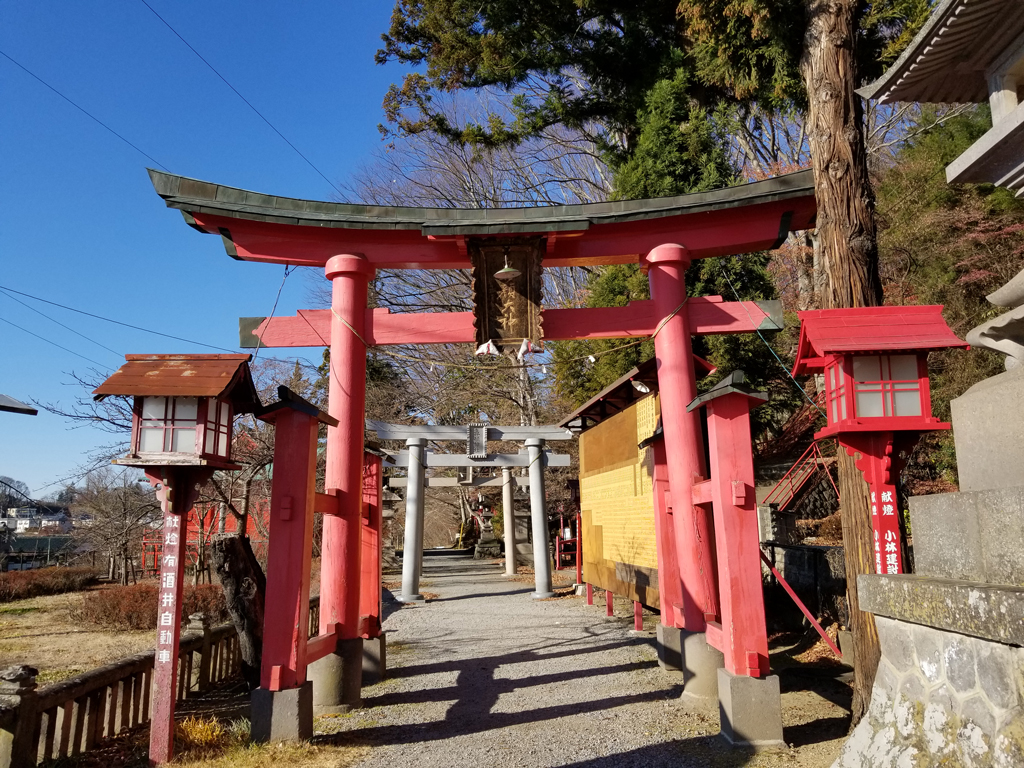 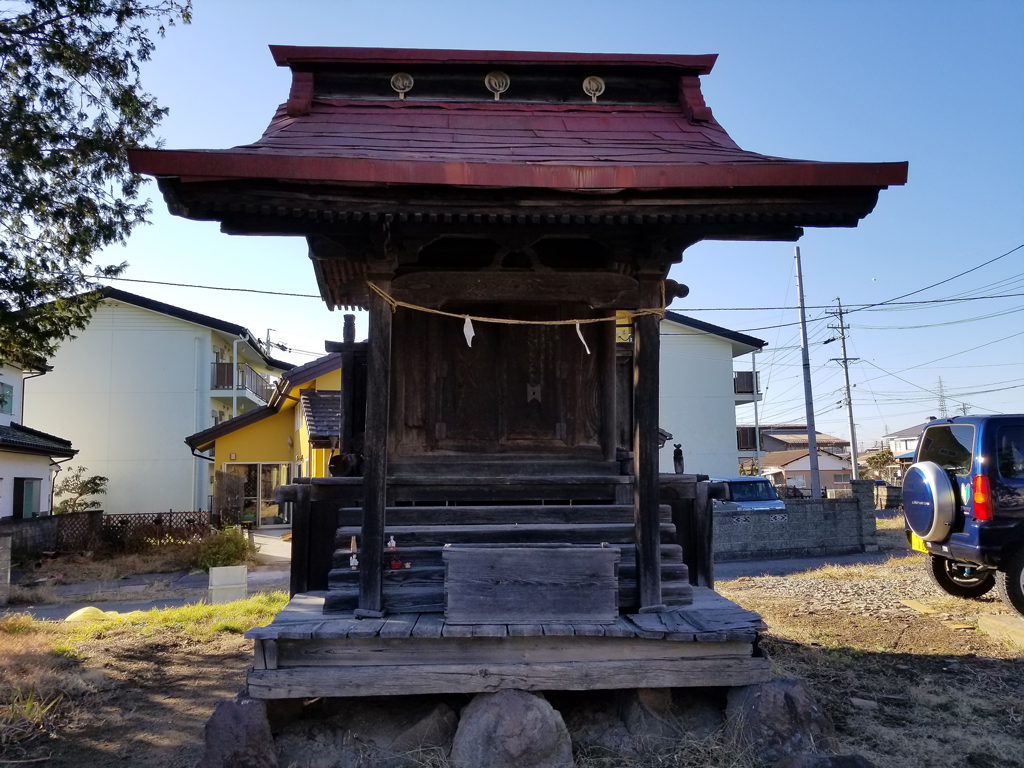 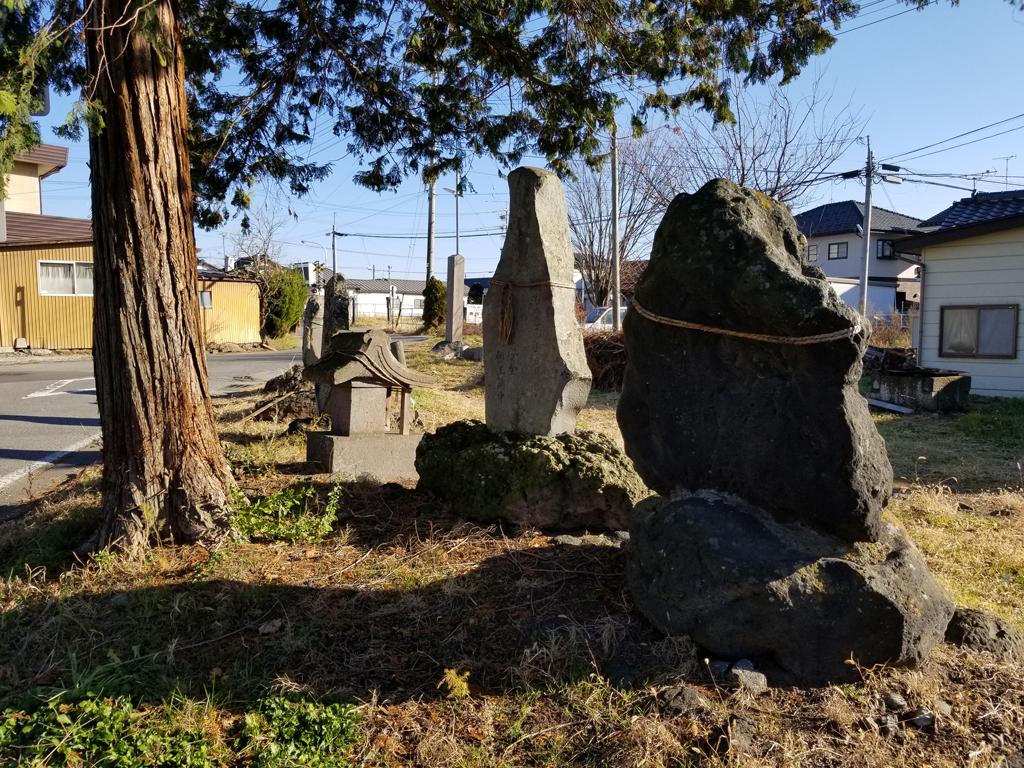 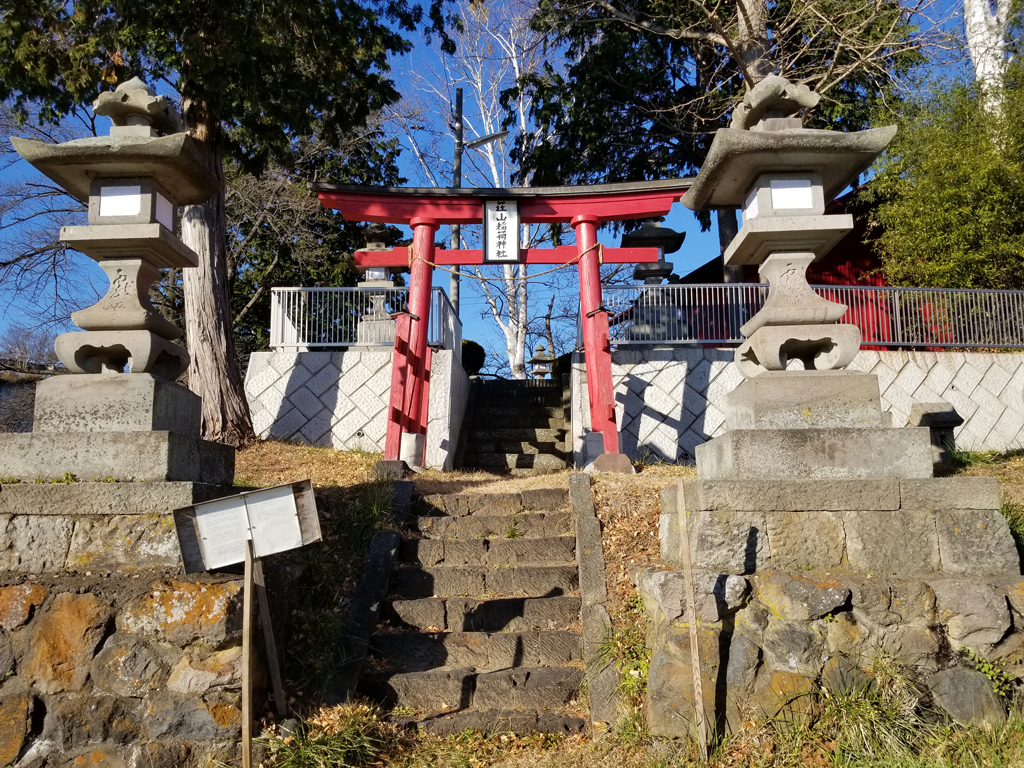 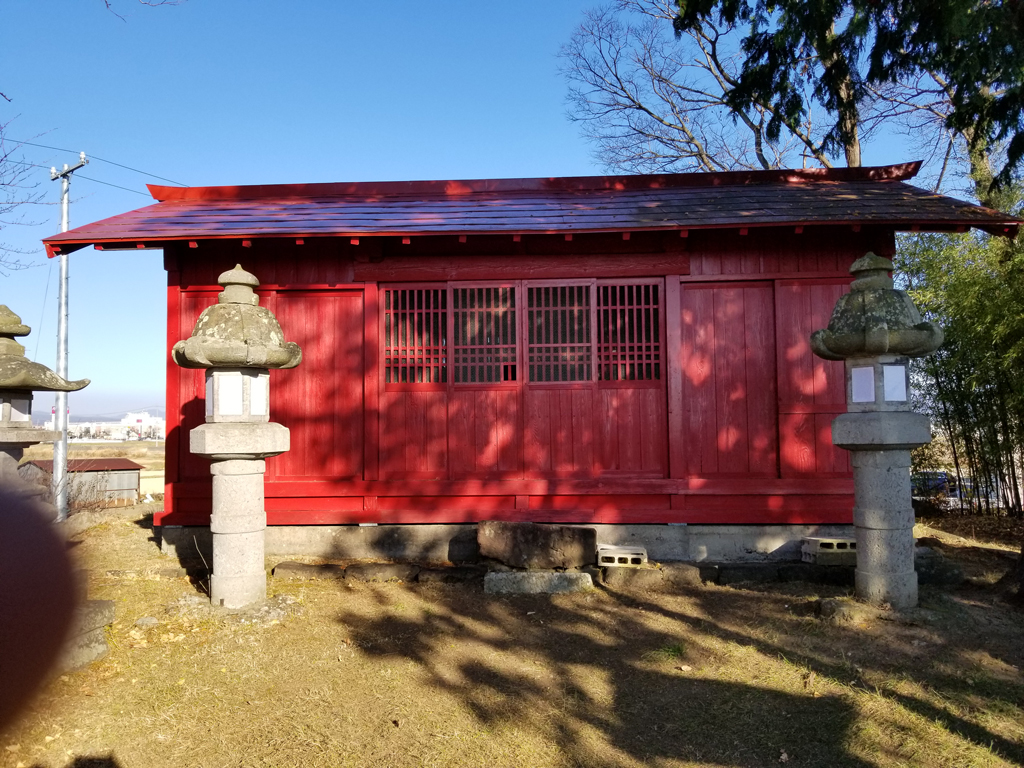