The Shionata-juku was divided into three at Shmojuku, Nakajuku, Kawaharajuku. Among them, Kawaharajuku,there are good remnants of the times. In addition, although it is usually a calm Chikuma river, the bridge has often been shed and the river is stopped when water is increased.The Shionata-juku was located about 5.1 km from the Iwamurata-juku. It had a population of 574 , 116 houses, two honjin，one waki-honjin, and seven hatago in the year 1843.

This print depicts a boarding station of a ferry service that crossed the Chikuma River. Three boats can be seen docked to the left, while the drivers approach a tea-house covering themselves with blankets. A fire is set in the tea-house below a pot hanging from the ceiling. People gathered and relaxed over a cup of tea, warning themselves from the cool breeze.。 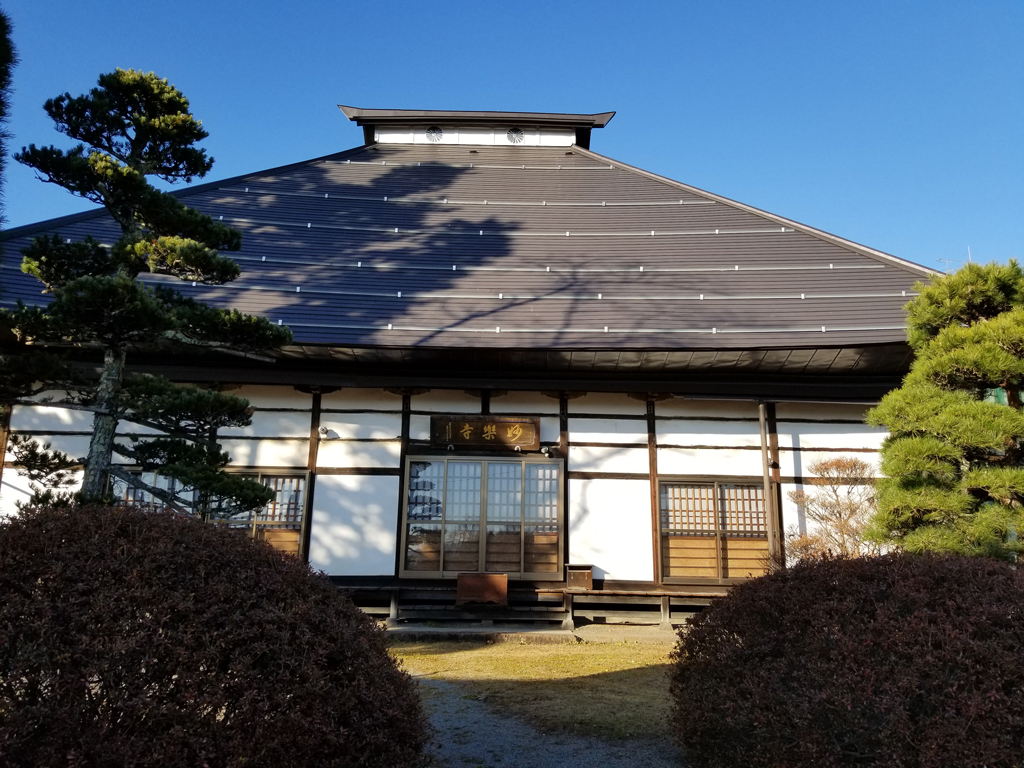 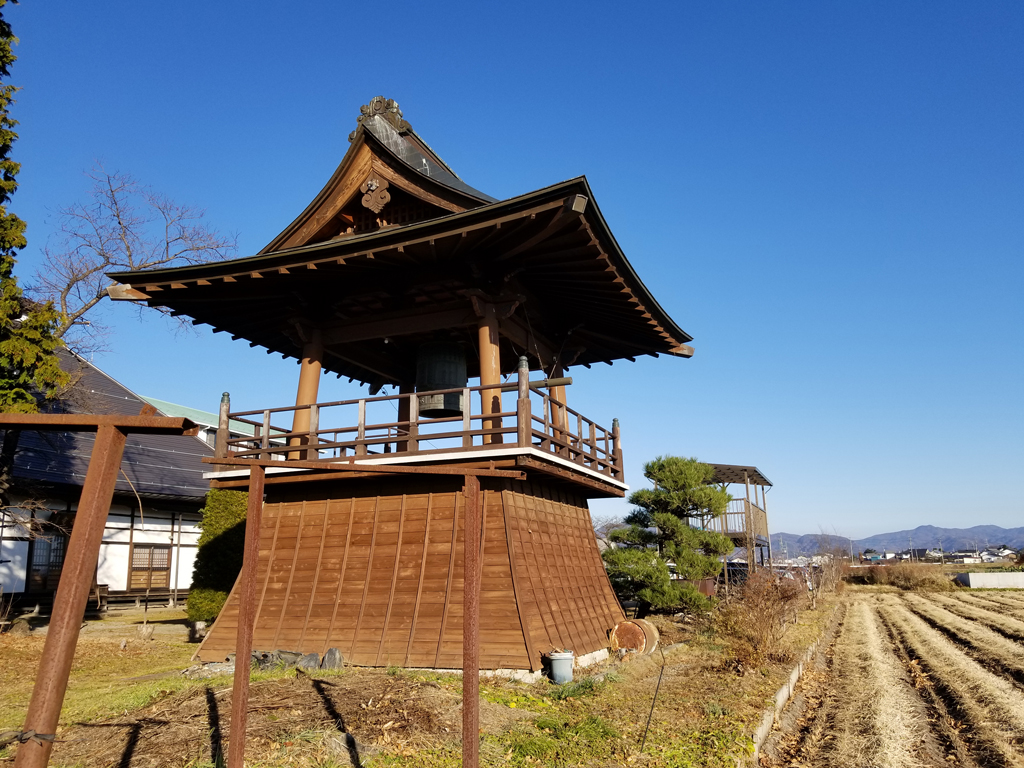 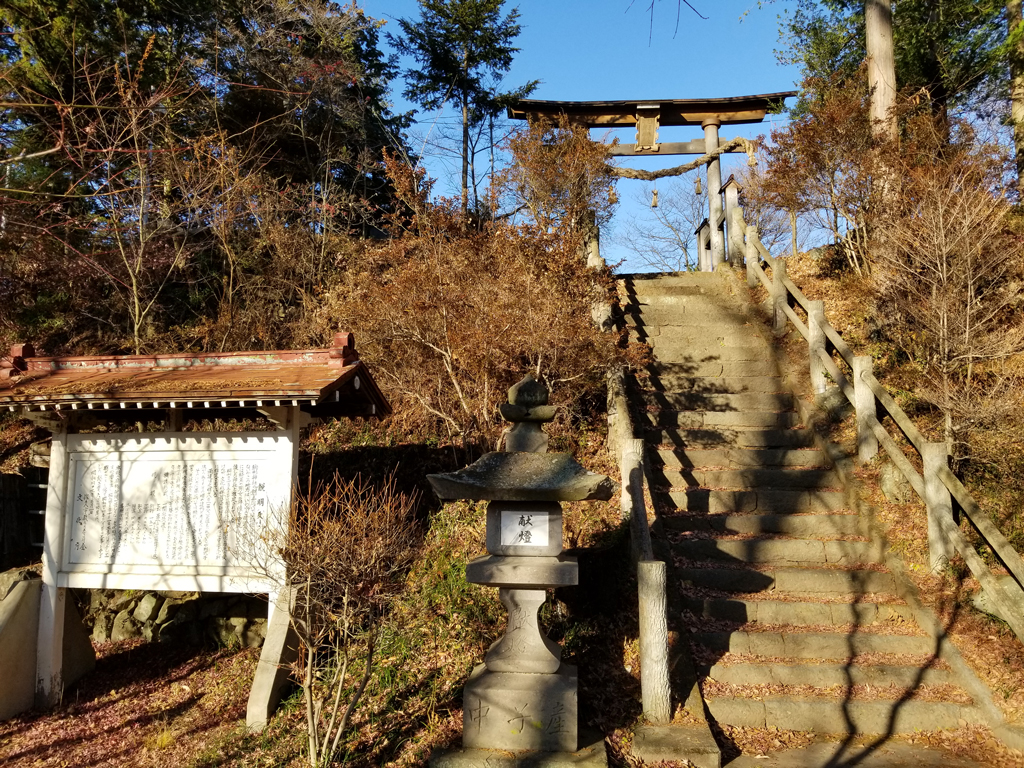 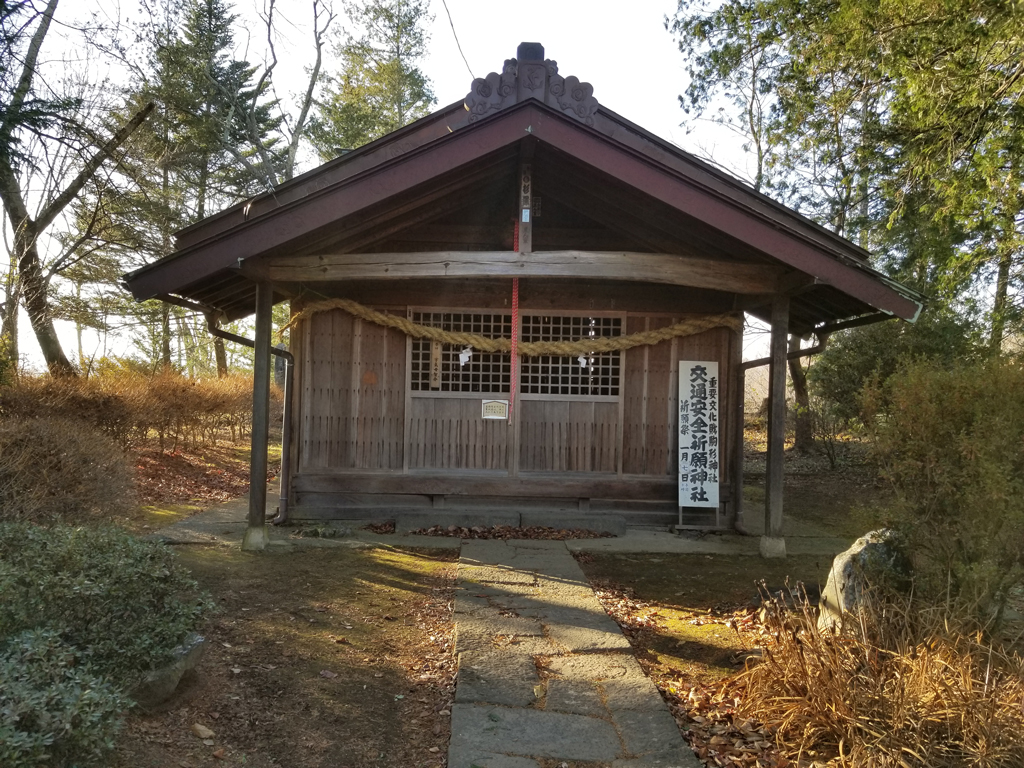 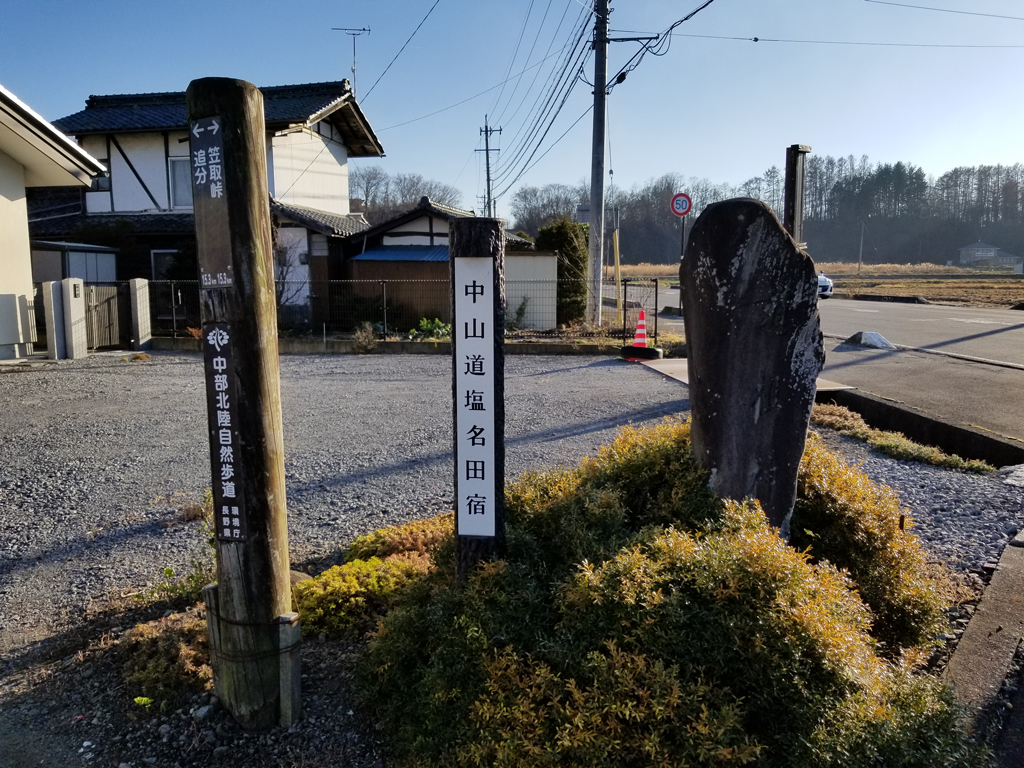 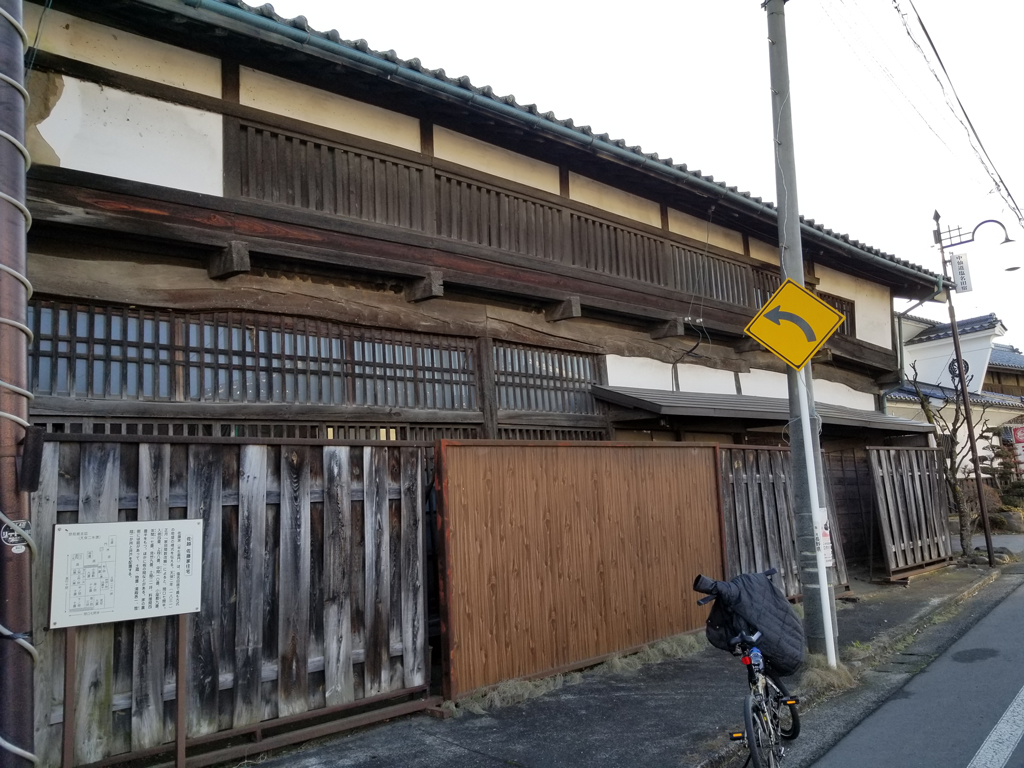 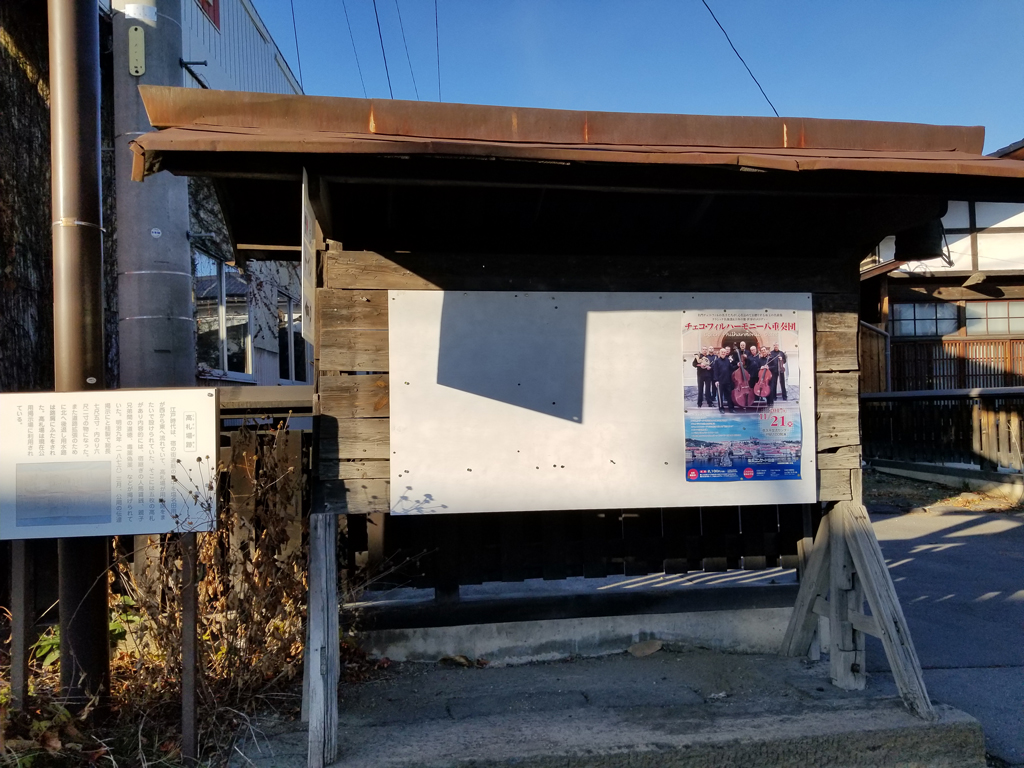 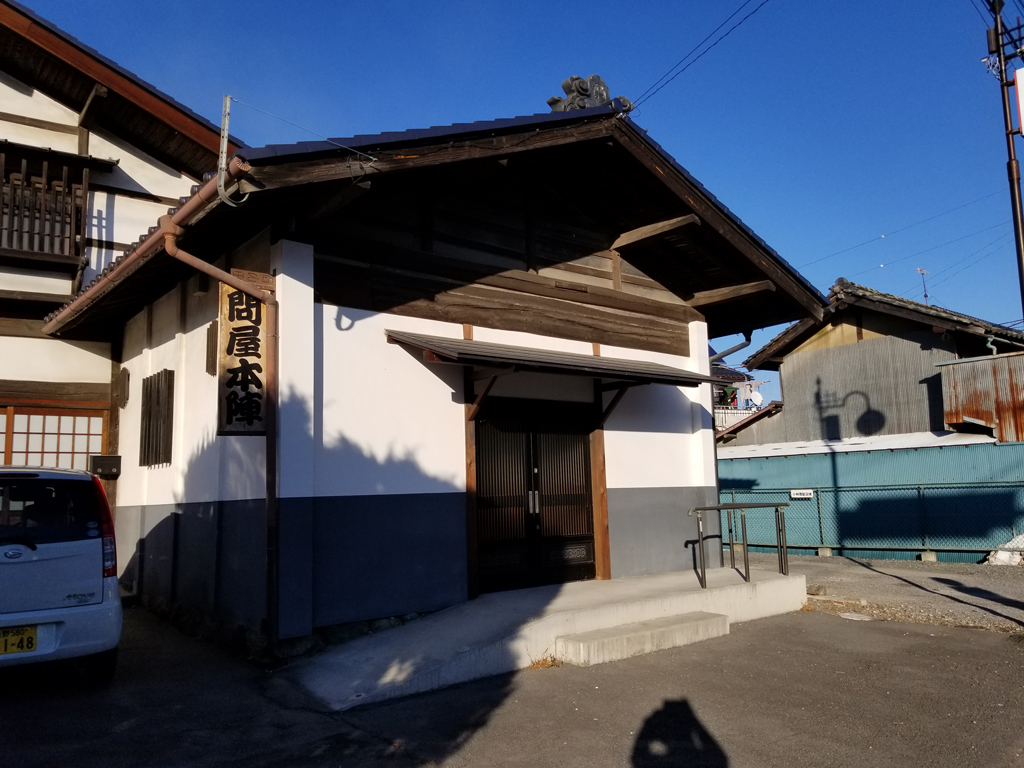 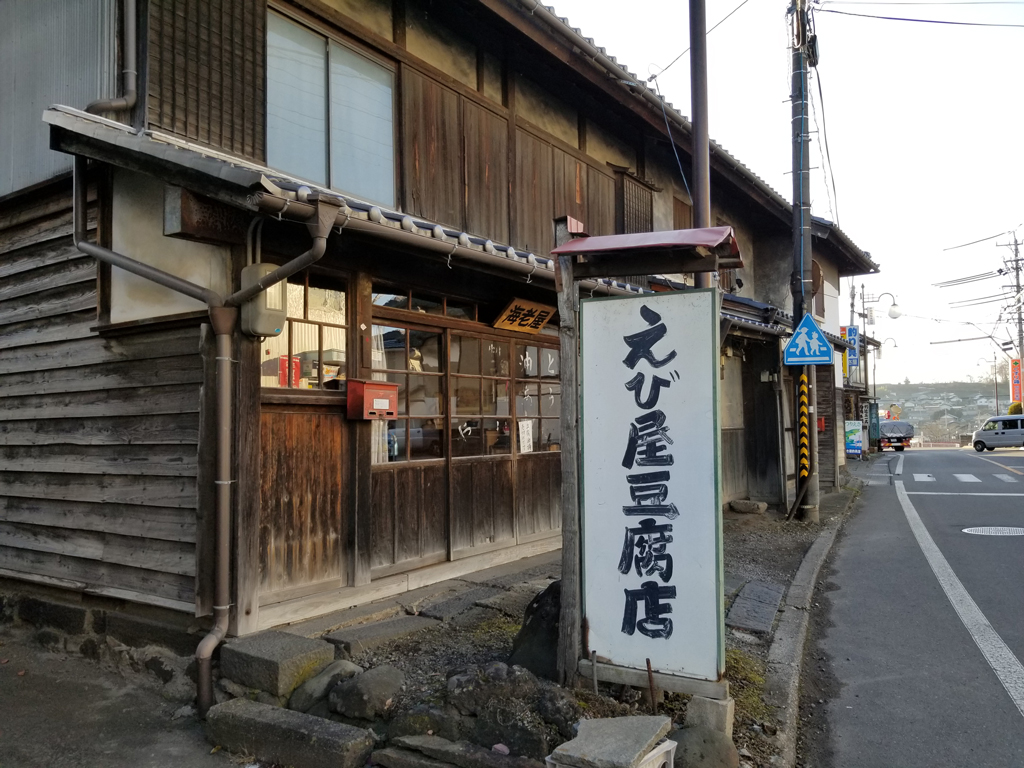 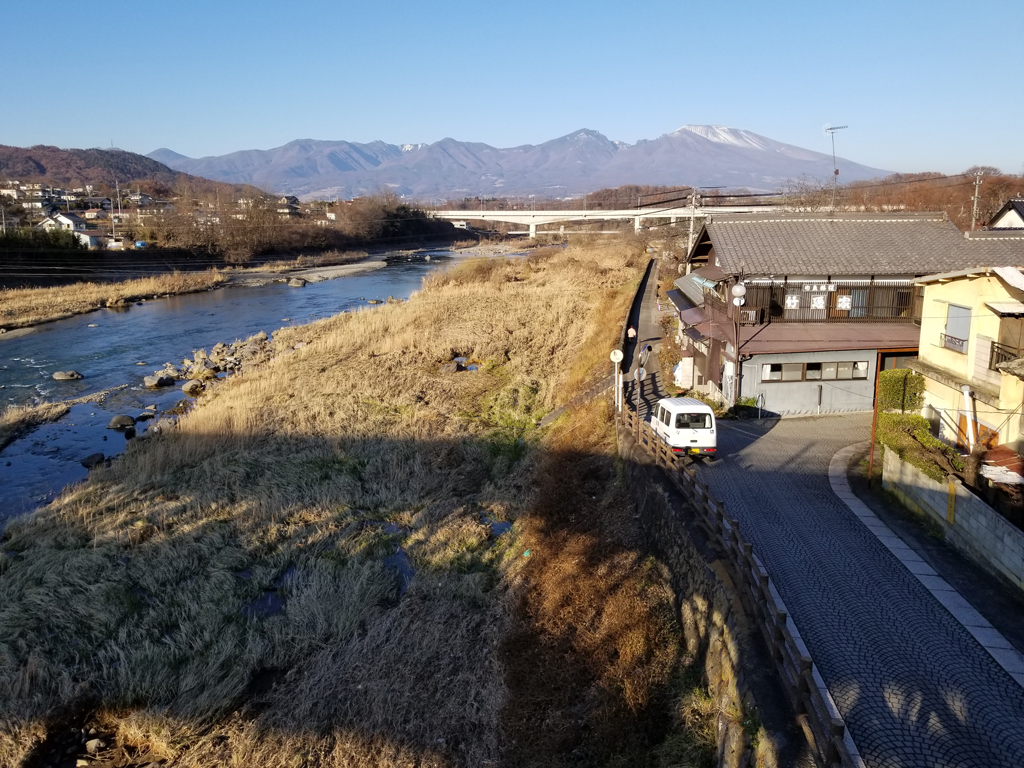