The Shiojiri-juku is located in the Ina Road (Mikawa ? Shijiri) and Chikuni Road) , which was said to be the salt road before the passage of Nakasendo A lodging site was formed as a starting point, and in the peak period it was a crowded lodging place where 70 lodgings were counted. The Shiojiri-juku stood approximately 11.5 km from the Shimosuwa-juku. The town had a population of 794 (man 411、woman 383),166 houses, one honjin，one waki-honjin, and 75 hatago in the year 1843.

Evening scenery of the Nara River flowing west of the Seba-juku. Boats and rafts full of twigs go down the river, the big moon over the middle sky is illuminating the surface brightly. 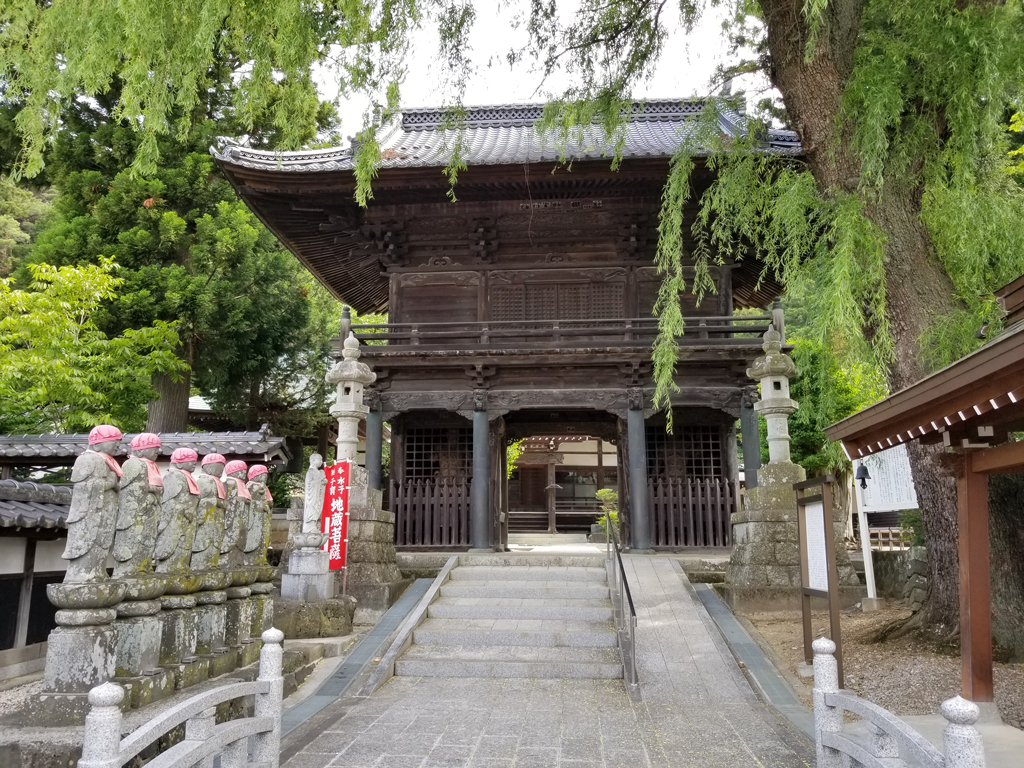 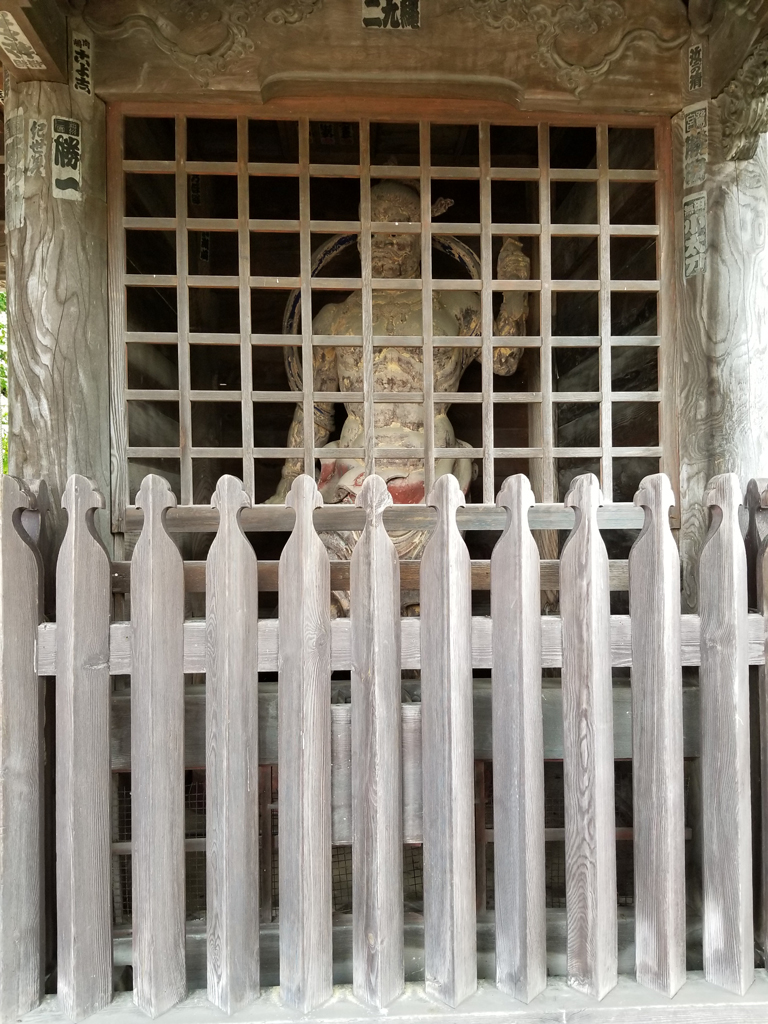 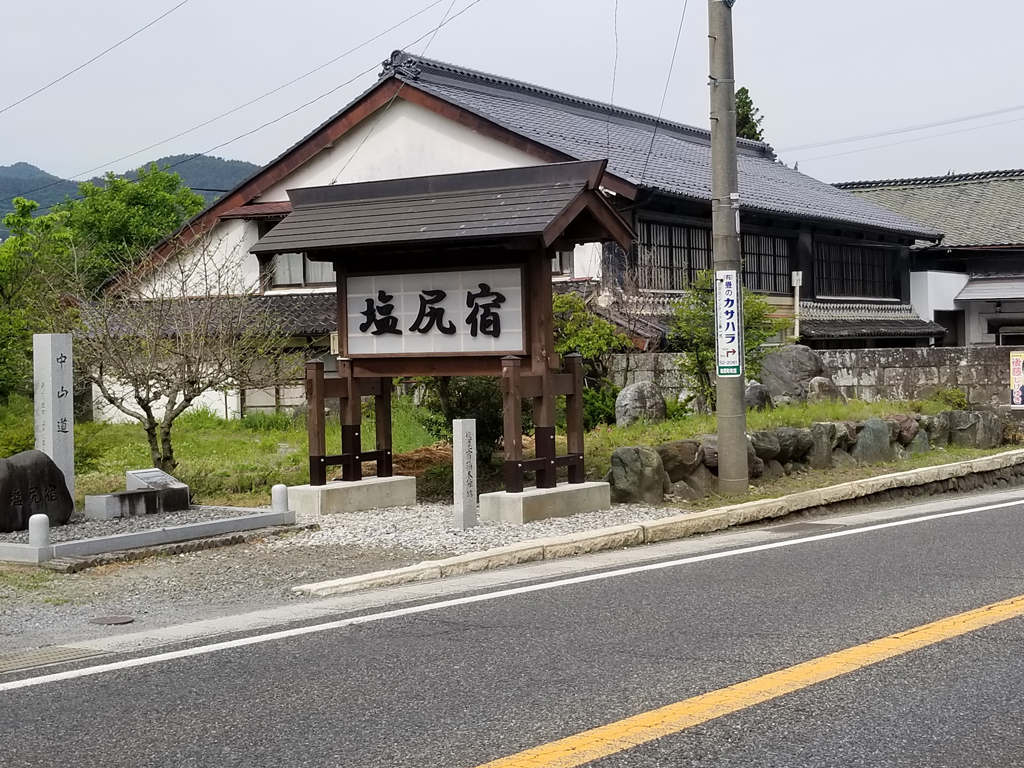 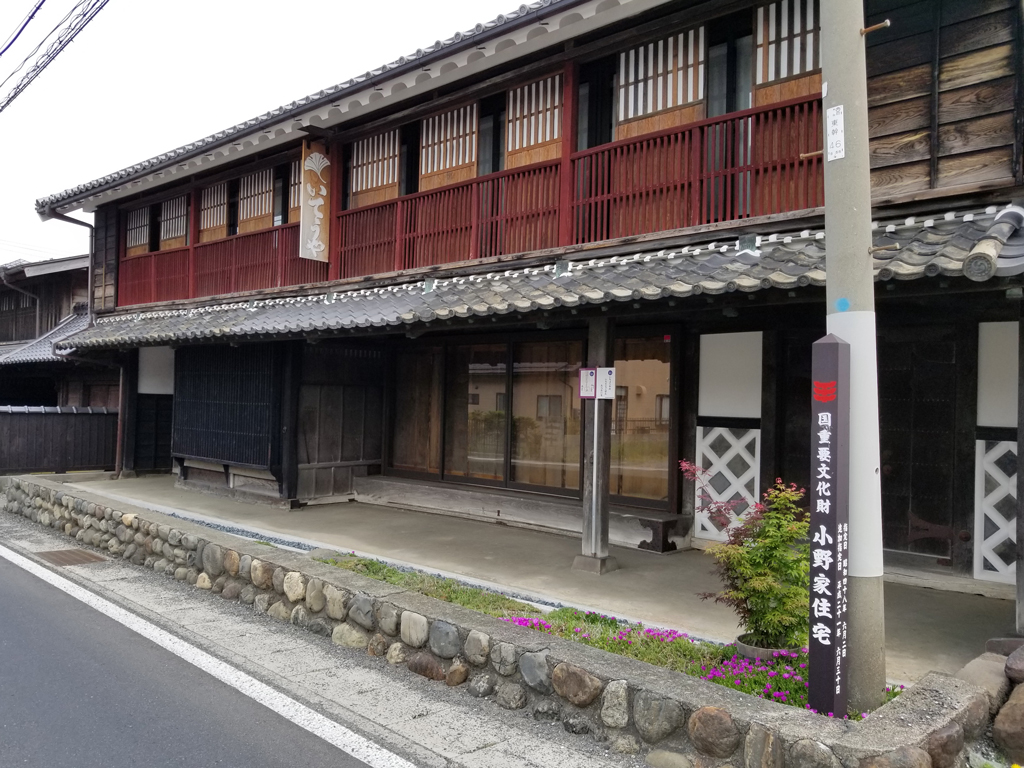 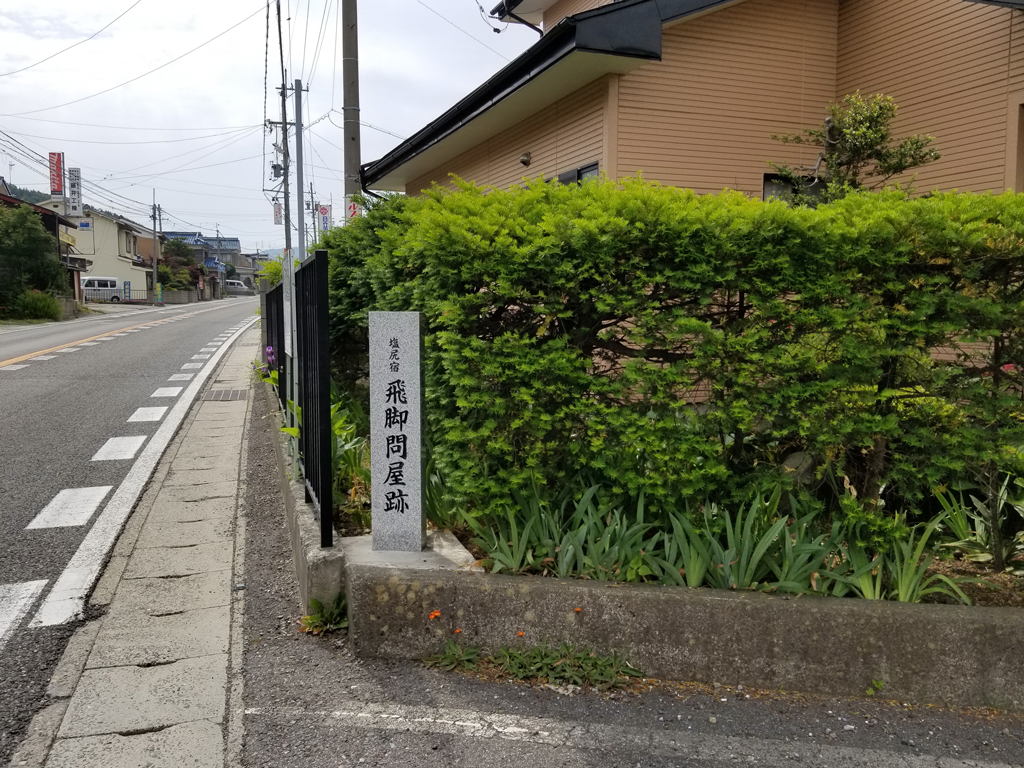 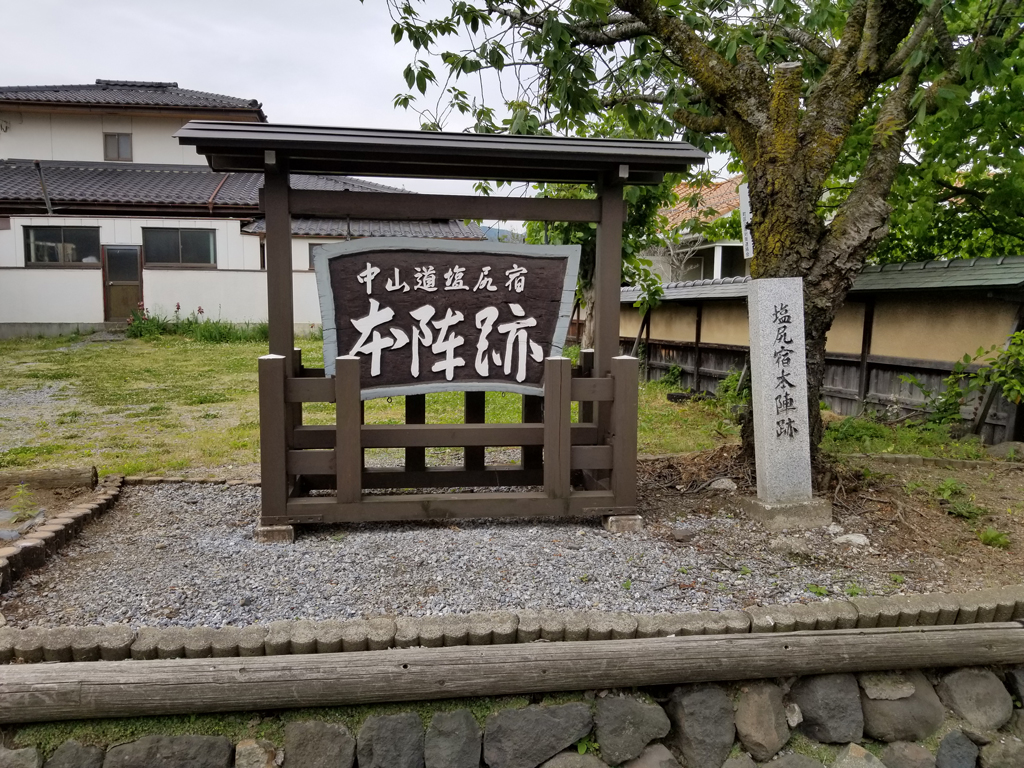 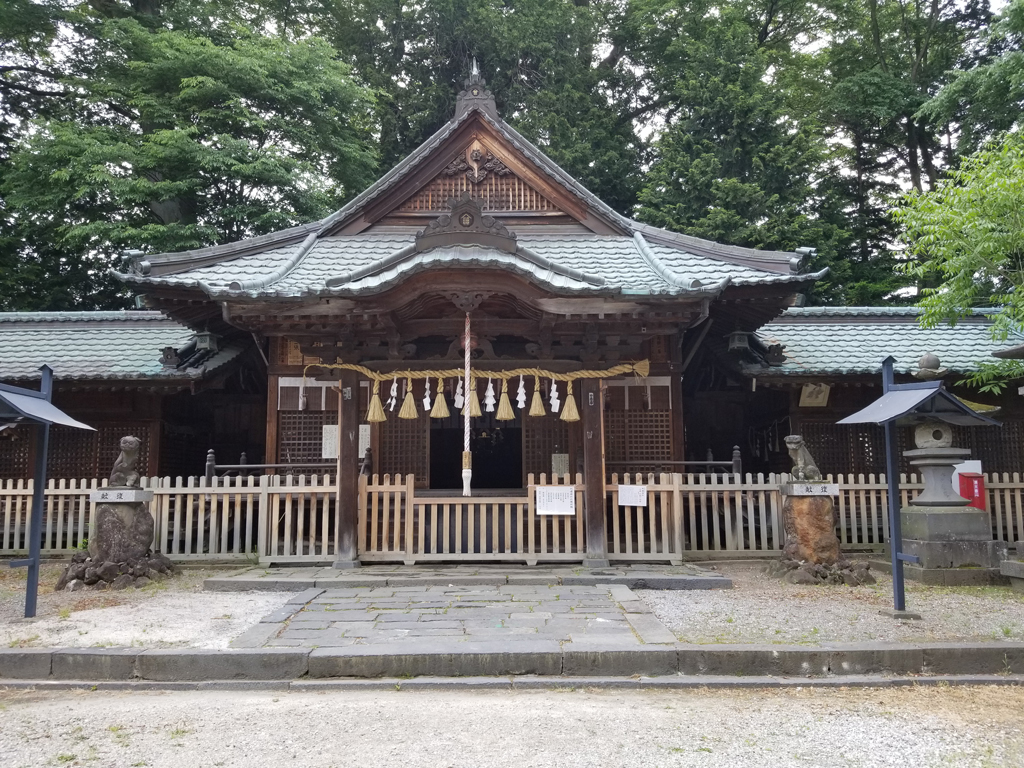 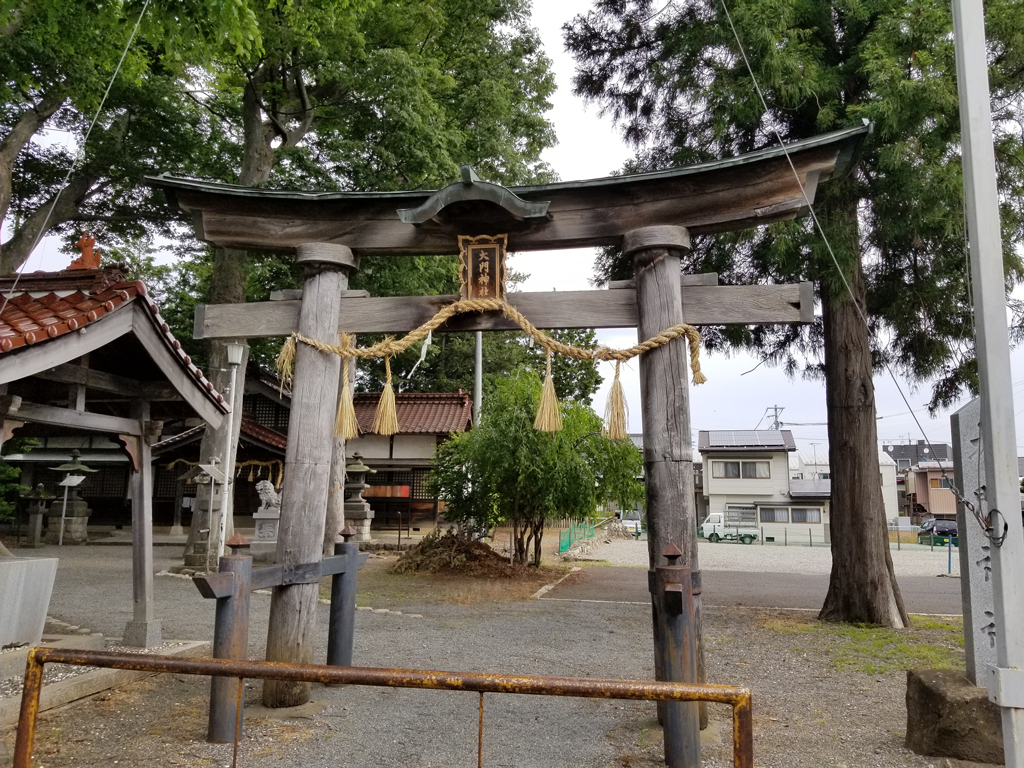 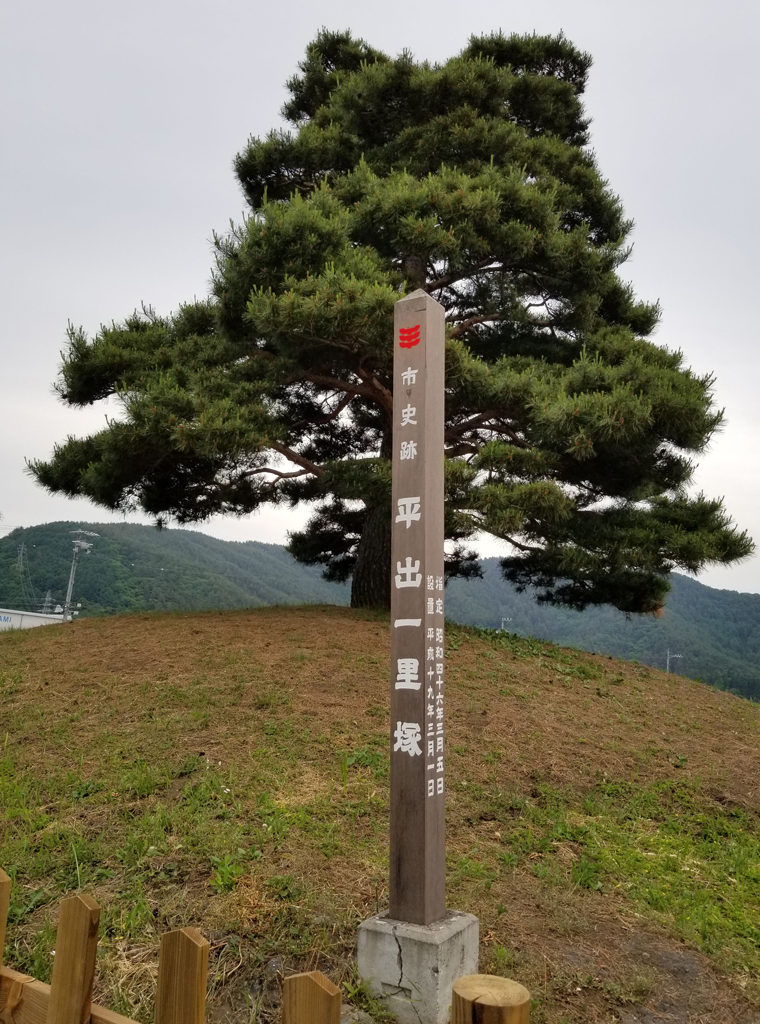