The Miyanokoshi-juku is known as Sengoku warrior 's place of Kiso Yoshinaka. There are some sights and historic sites around Yoshinaka. However, as the lodging was burned down at the 1883 fire. The Miyanokoshi-juku was located approximately 7.5 km from the Yabuhara-juku. The town had a population of 585 (man 299、woman 286), 137 houses, one honjin，one waki-honjin，and 21 hatago in the year 1843.

On a full moon night, a family with a beautiful appearance is a return of a festival sightseeing. The eldest daughter pointed at the direction in which the bustle remained, and the second daughter fell asleep on her father's back. 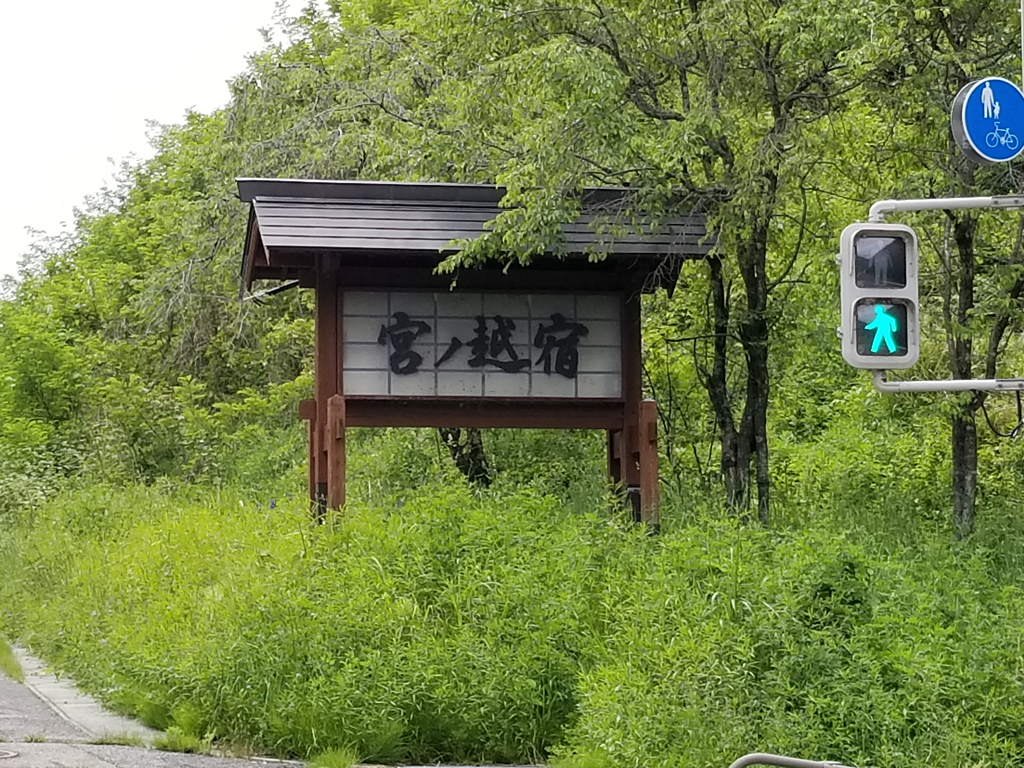 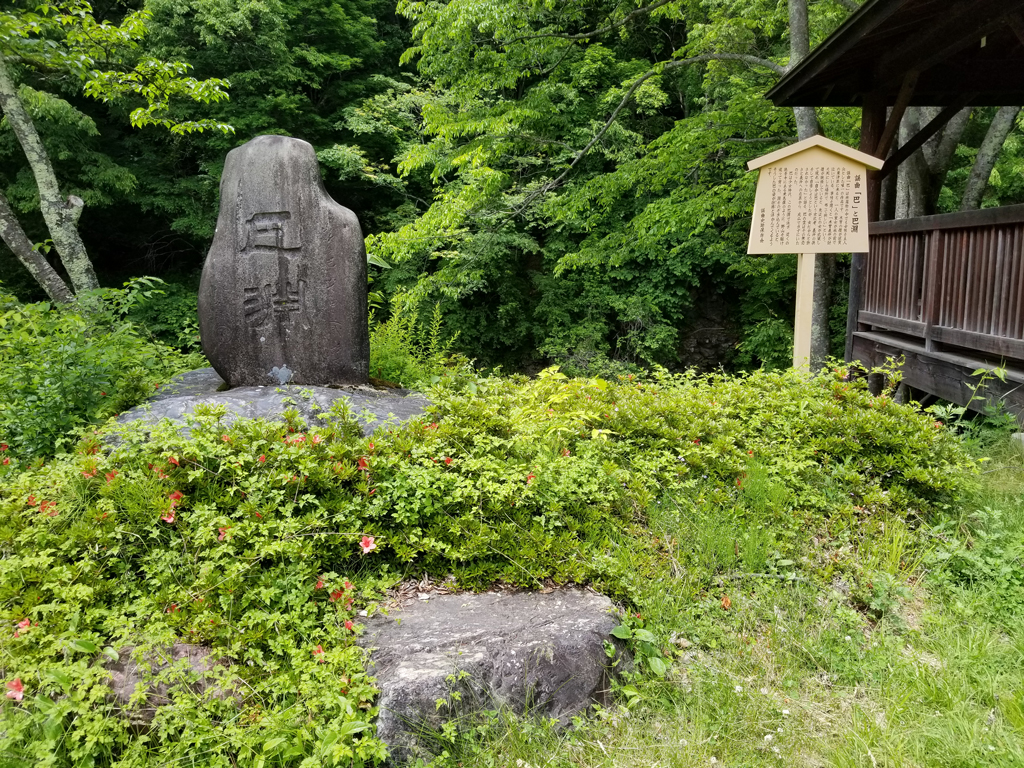 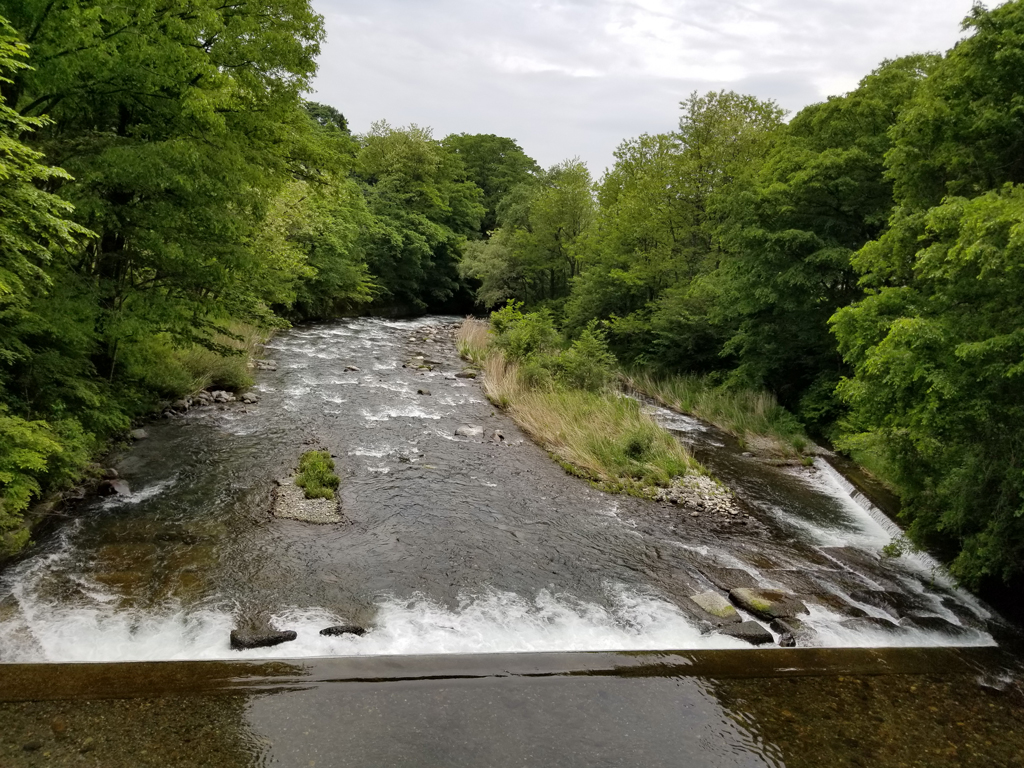 Flow of the Kiso River 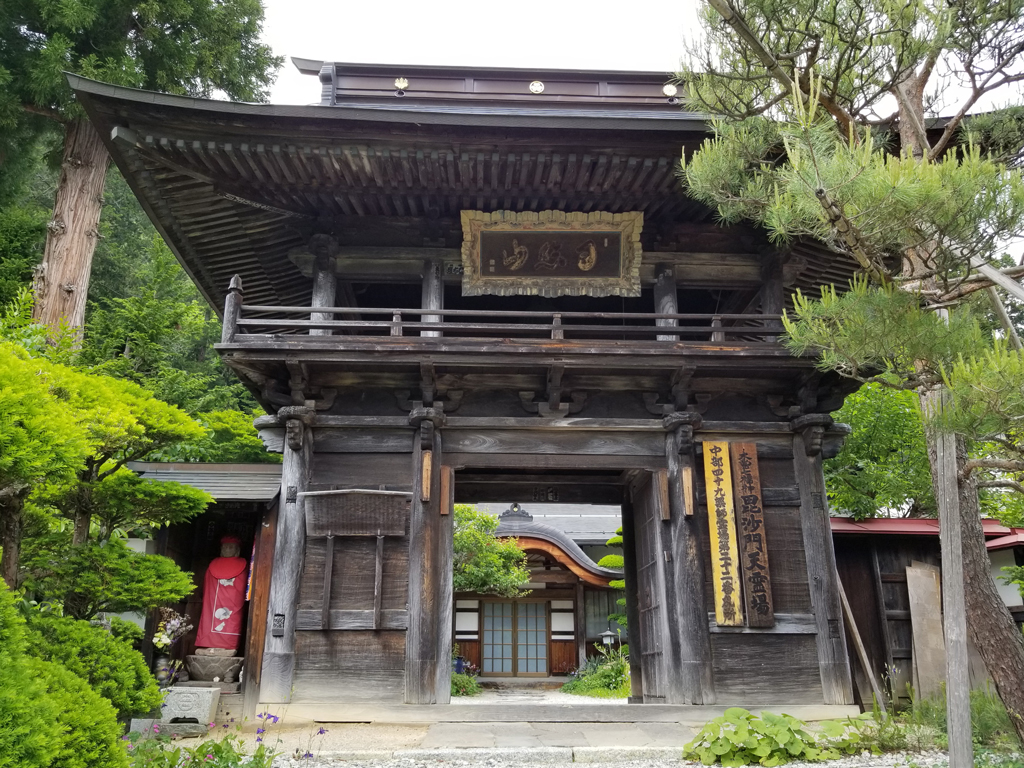 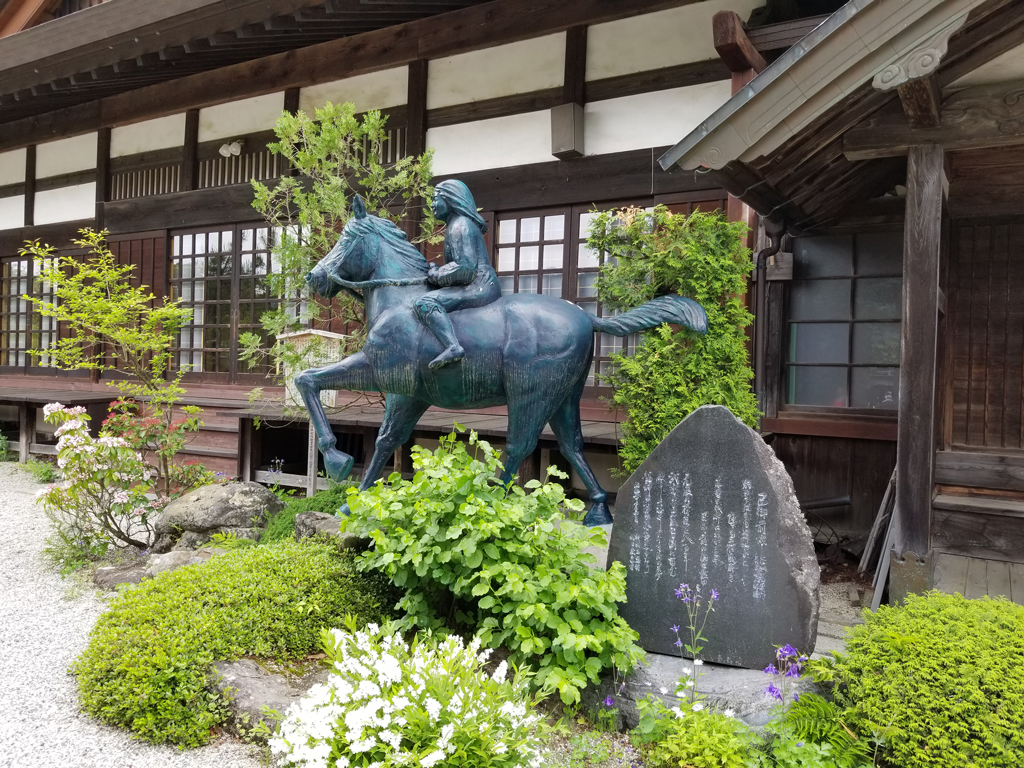 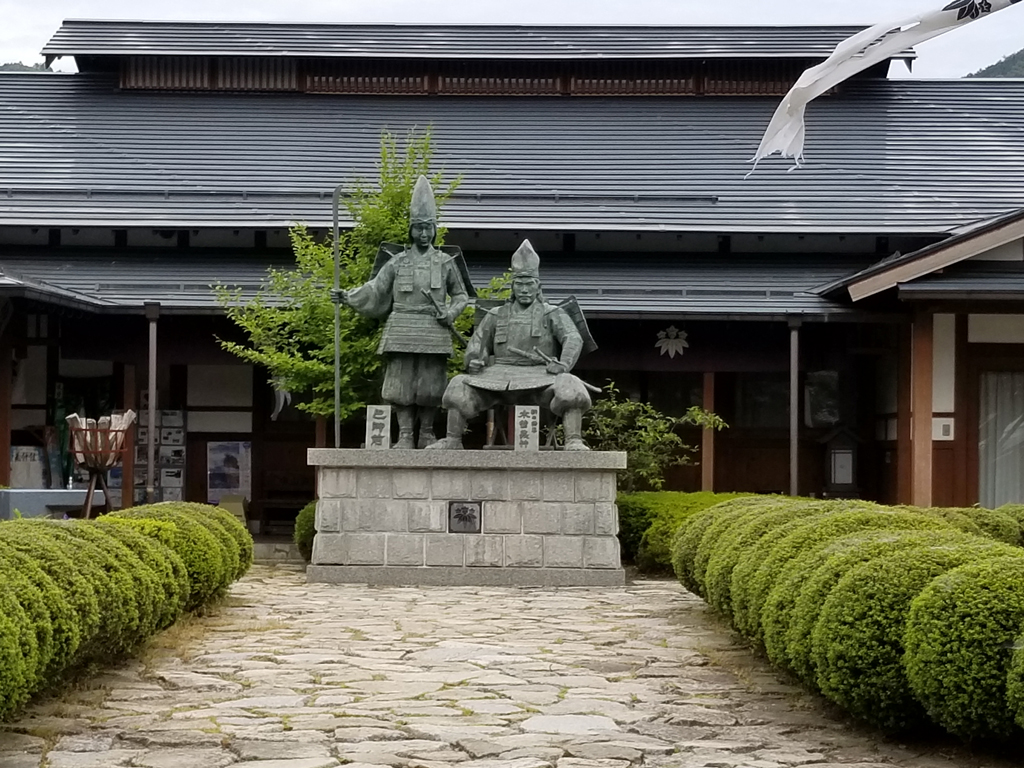 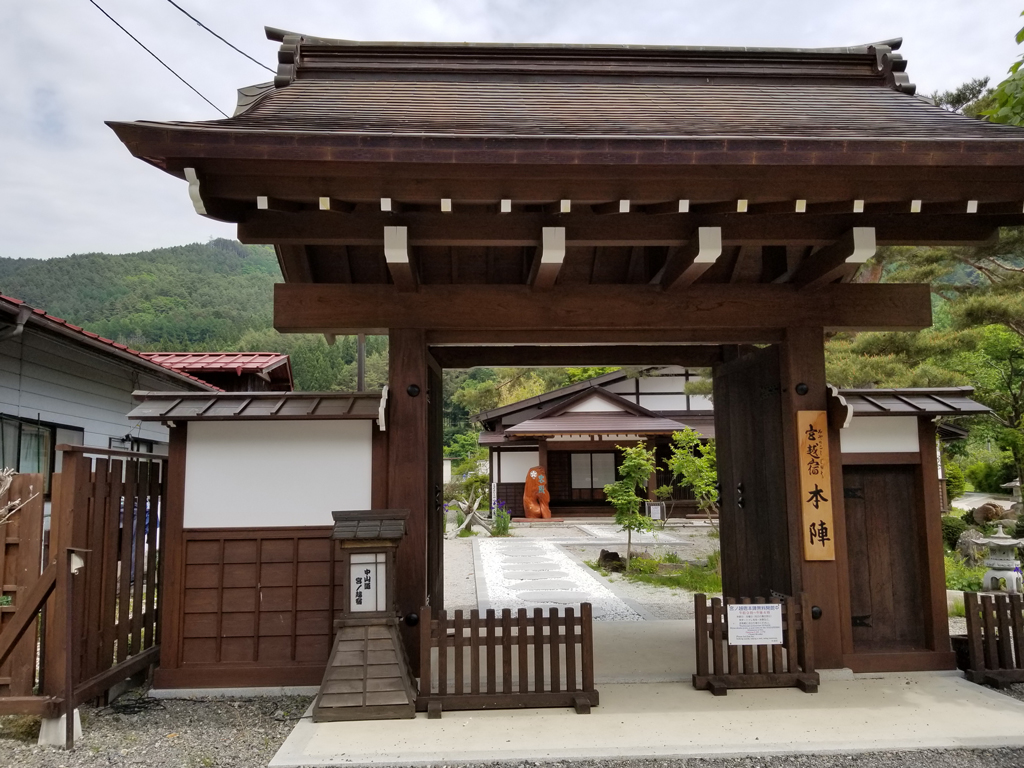 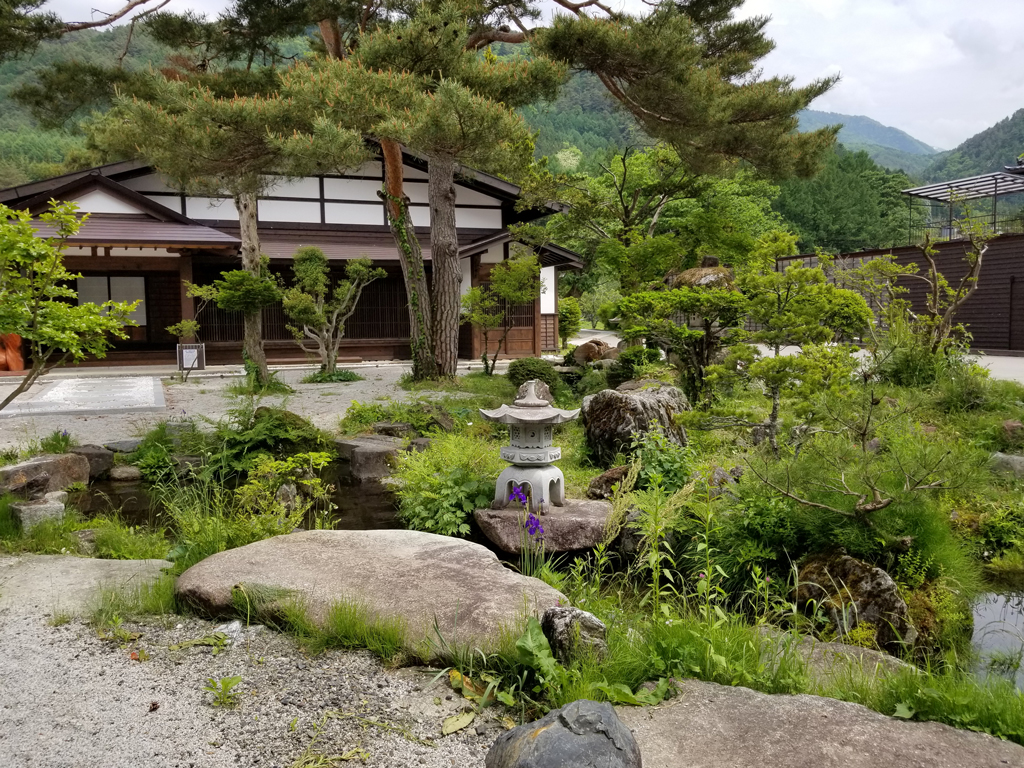 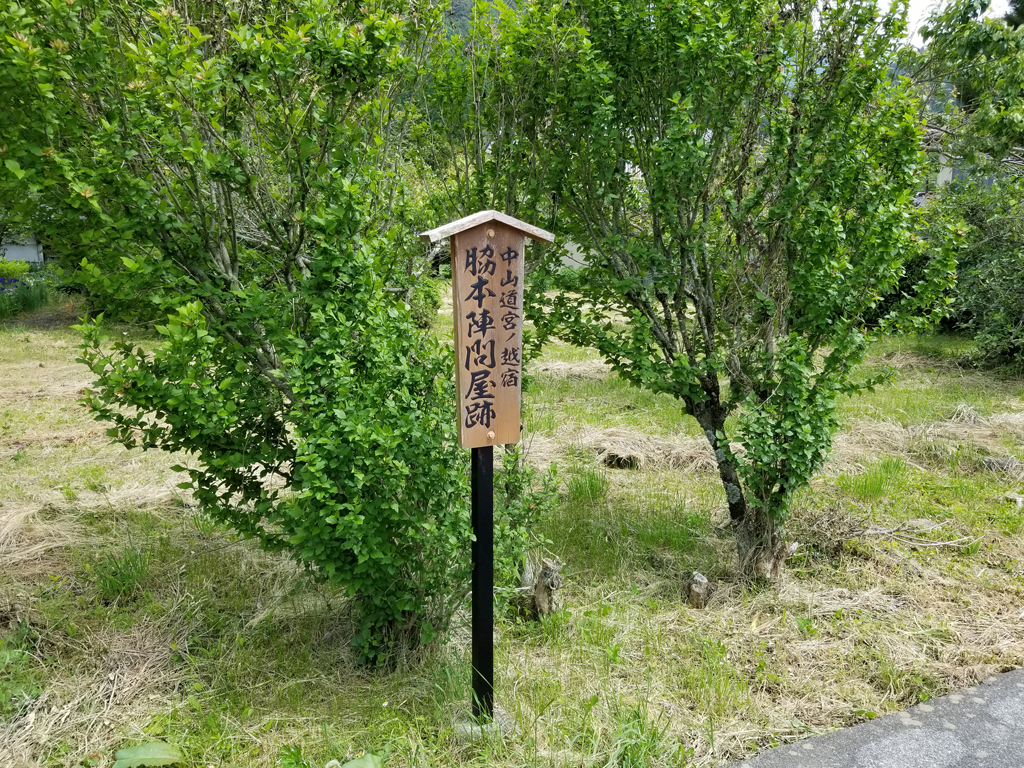 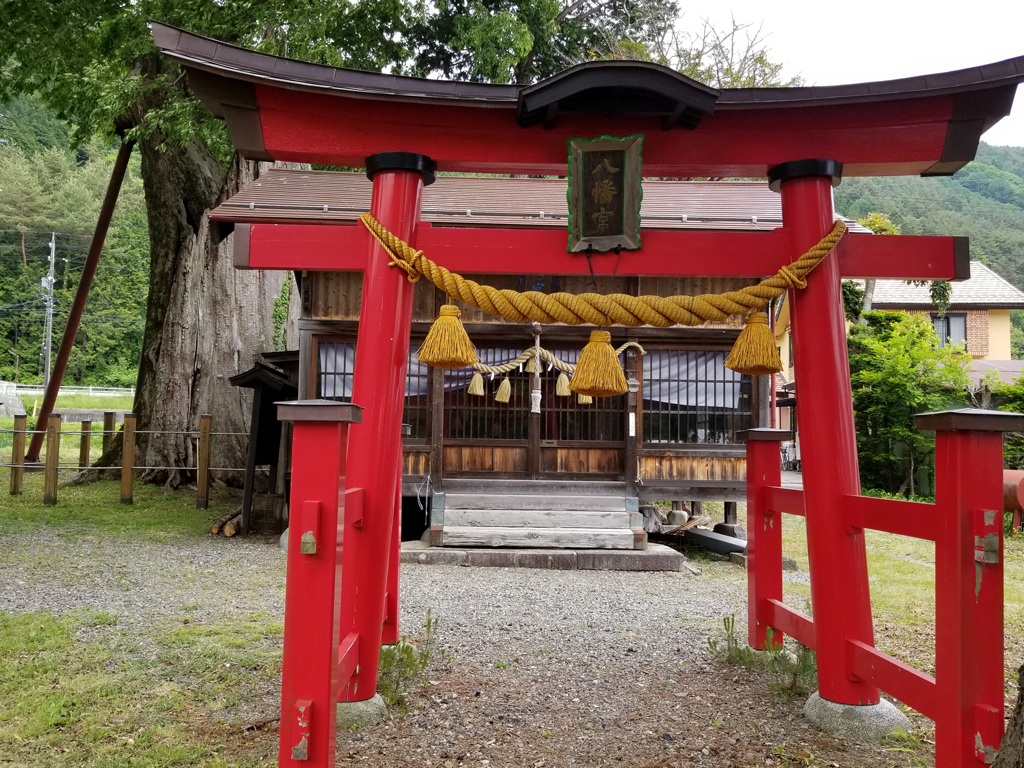