The Suuhara-juku was originally on the river bank of the Kiso River, but since most of the accommodation was swept It is also called "Mizufune no Sato" because a water boat that accumulates abundant spring water can be seen here and there. Size of juku The Suhara-juku was located approximately 12.8 km from the Agematsu-juku. The town had a population of 748 in the year 1843, 104 houses, one honjin，one waki-honjin，and 24 hatago in the year 1843.

Suhara-juku A komuso monk folds his leg while a pilgrim dressed in white clothing writes something on the post of the shrine. A horseman and a traveler can be seen in the shadow escaping the rain. 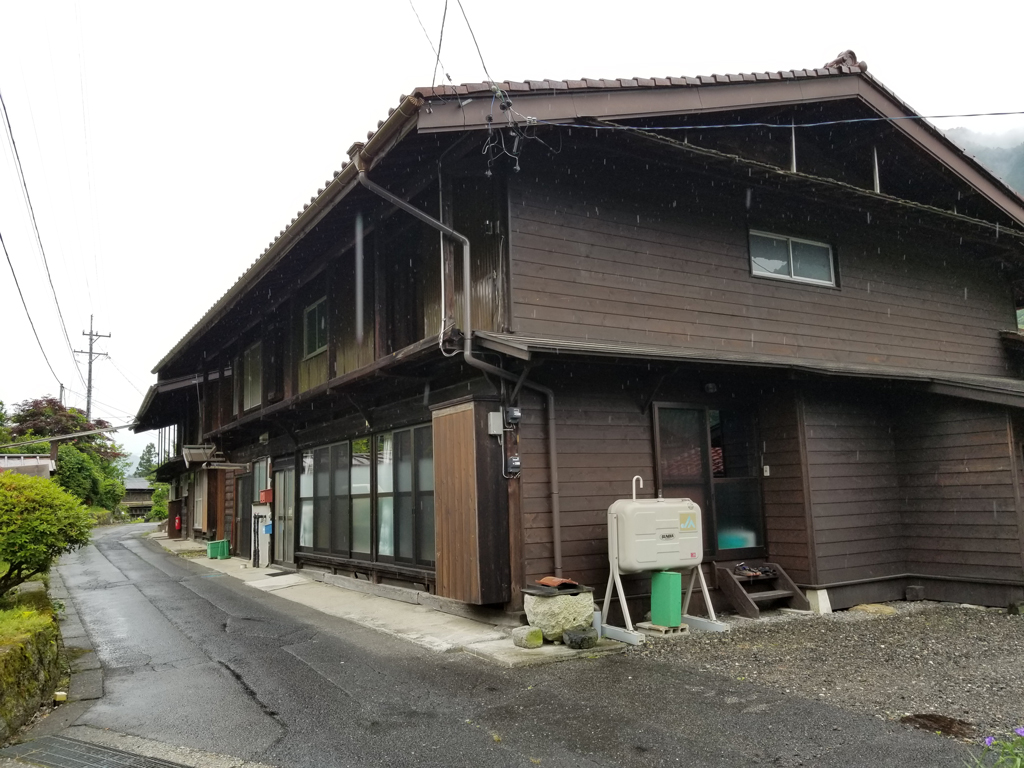 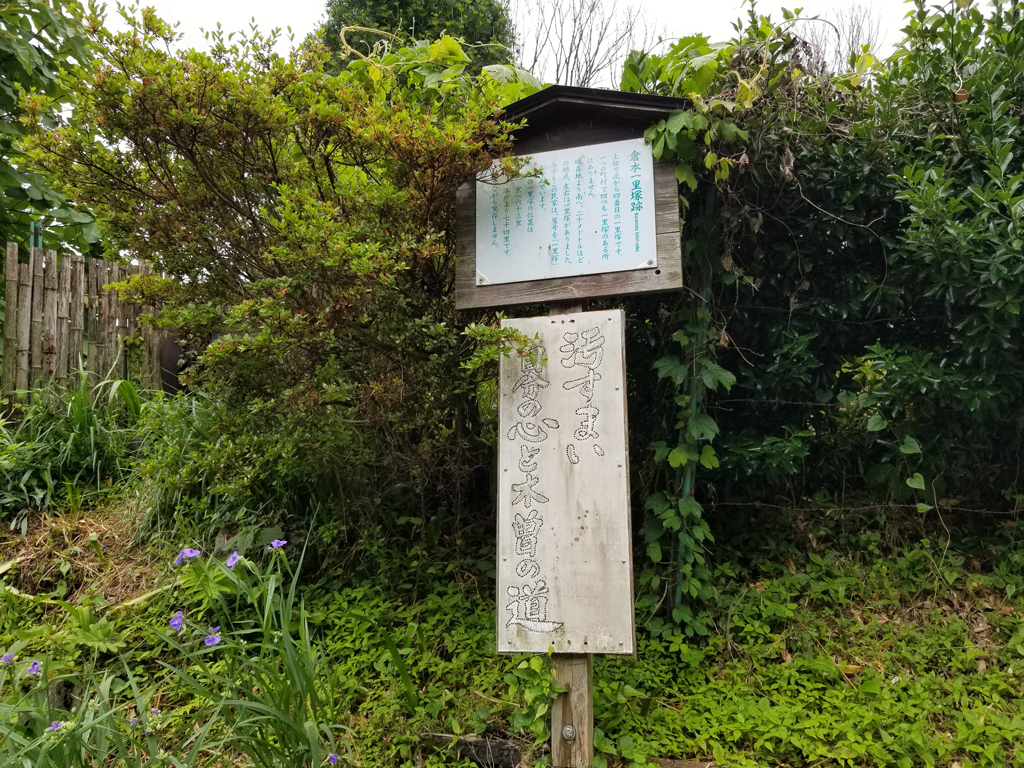 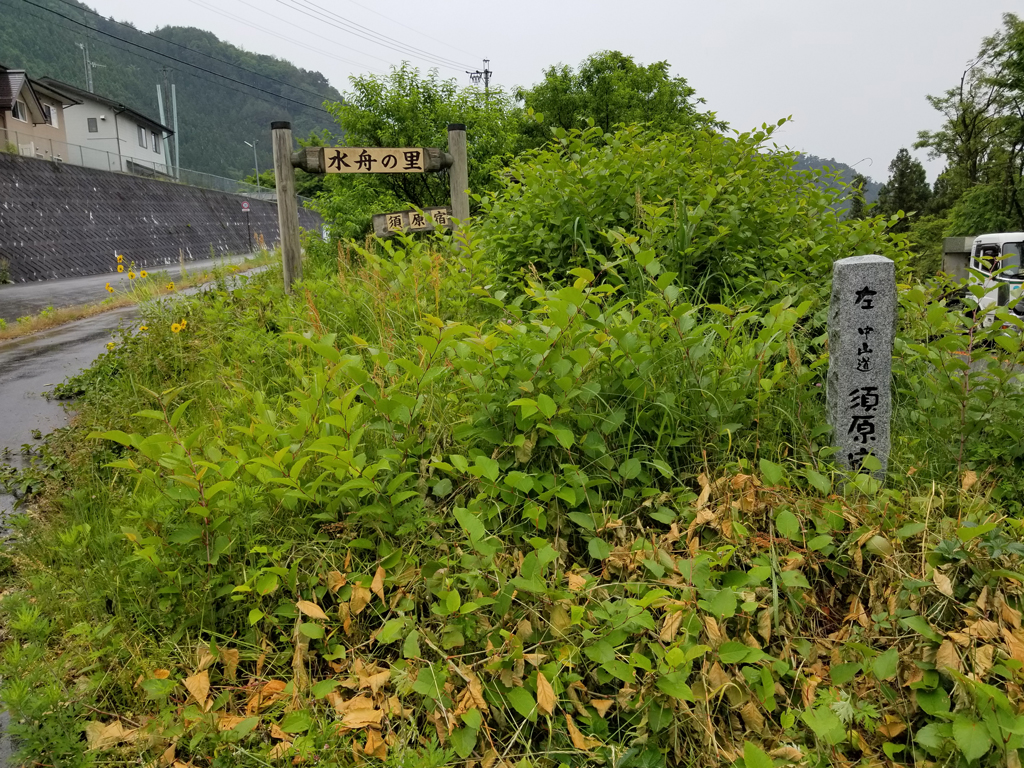 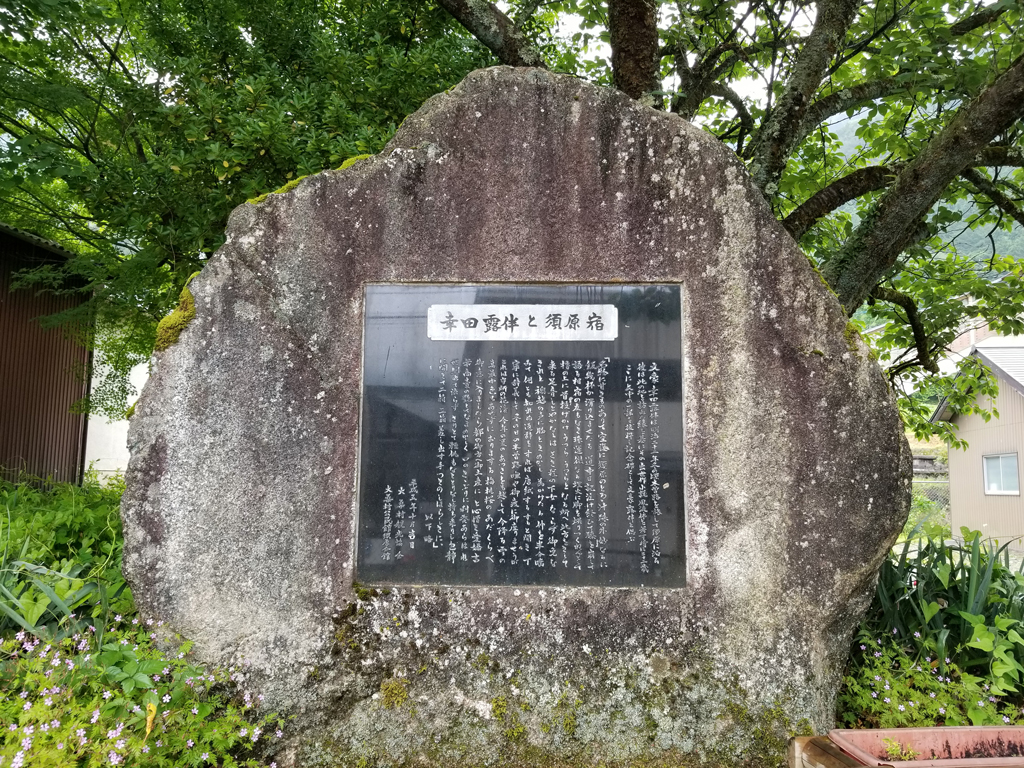 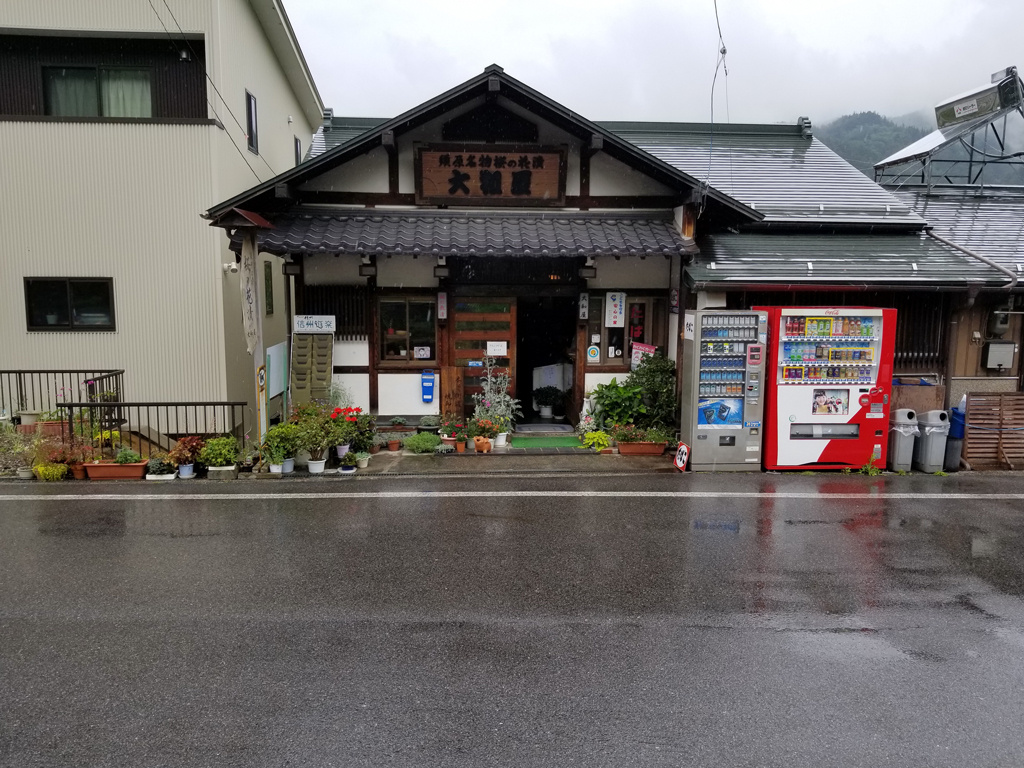 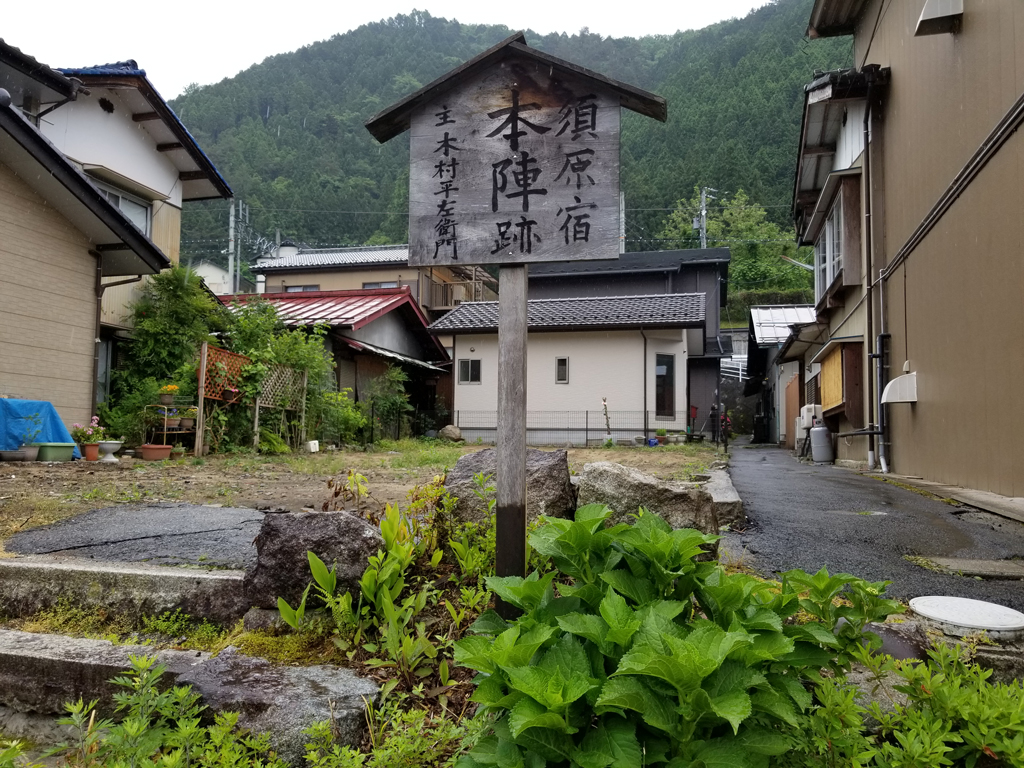 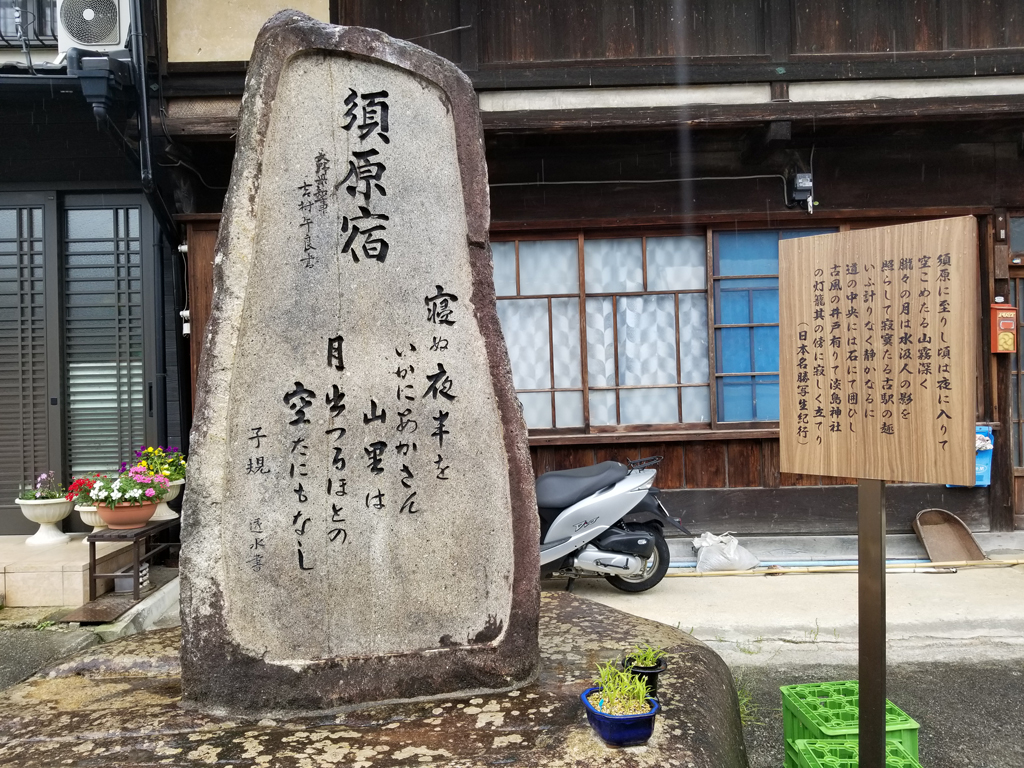 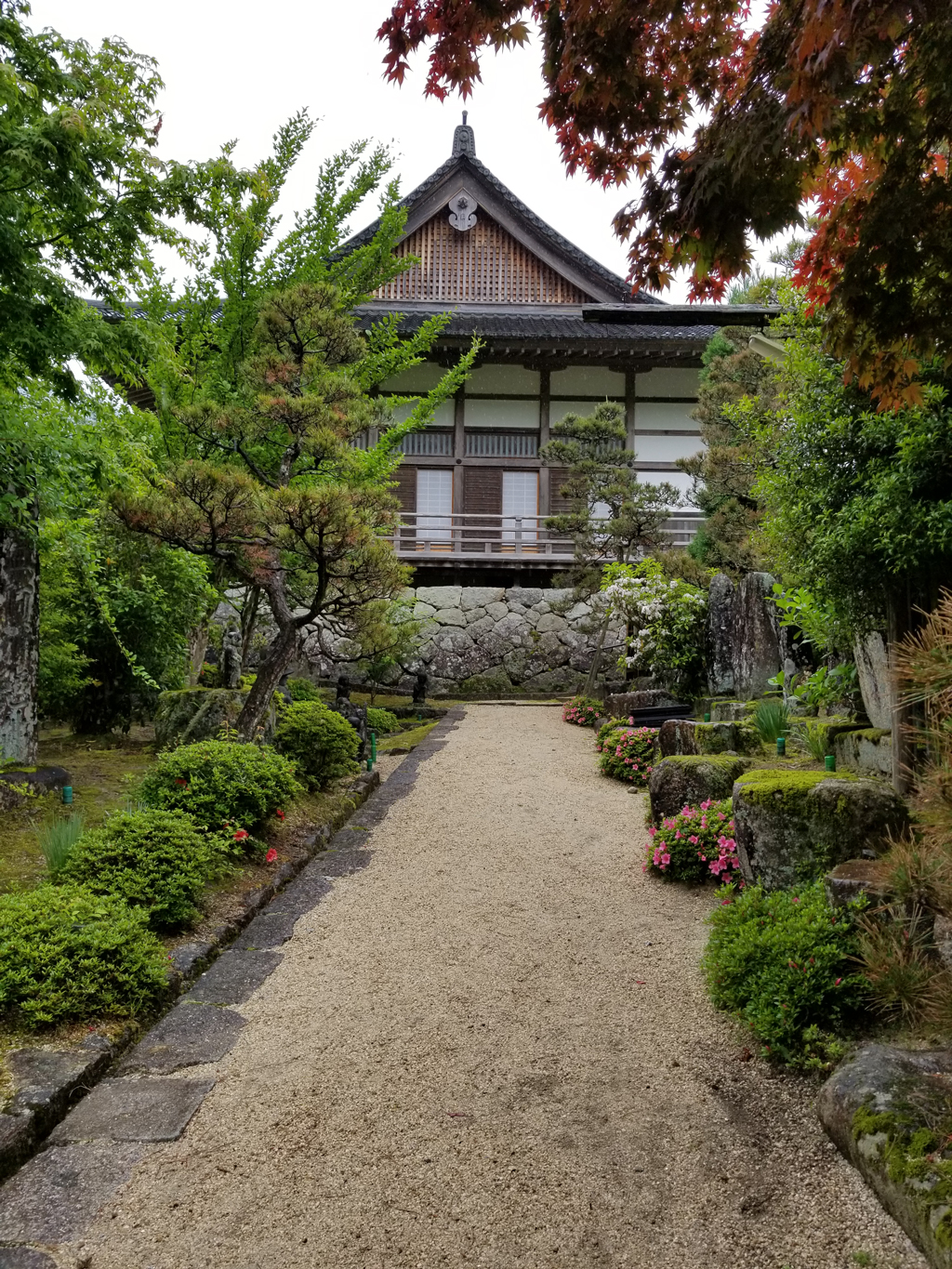