The Nojiri-juku is characterized by a winding townscape called "seven turns", and although it is slight, it is also scattered with private houses that are made out and can feel a little of the aspect of the lodging era. Looking back, the shape of the Central Alps is wonderful. The Nojiri-juku was located approximately 7.2 km from the Suhara-juku. This was the second longest distance out of the 11 stations in the Kiso area. The town of Nojiri had a population of 986 (man 490、woman 496) in the year 1843, 108 households, one honjin, one waki-honjin，and 19 hatago in the year 1843.

Ina bridge over Ina River, set up stone walls on both sides, it is a bridge of 26 meters in length protruding. The white wave shows the torrent. 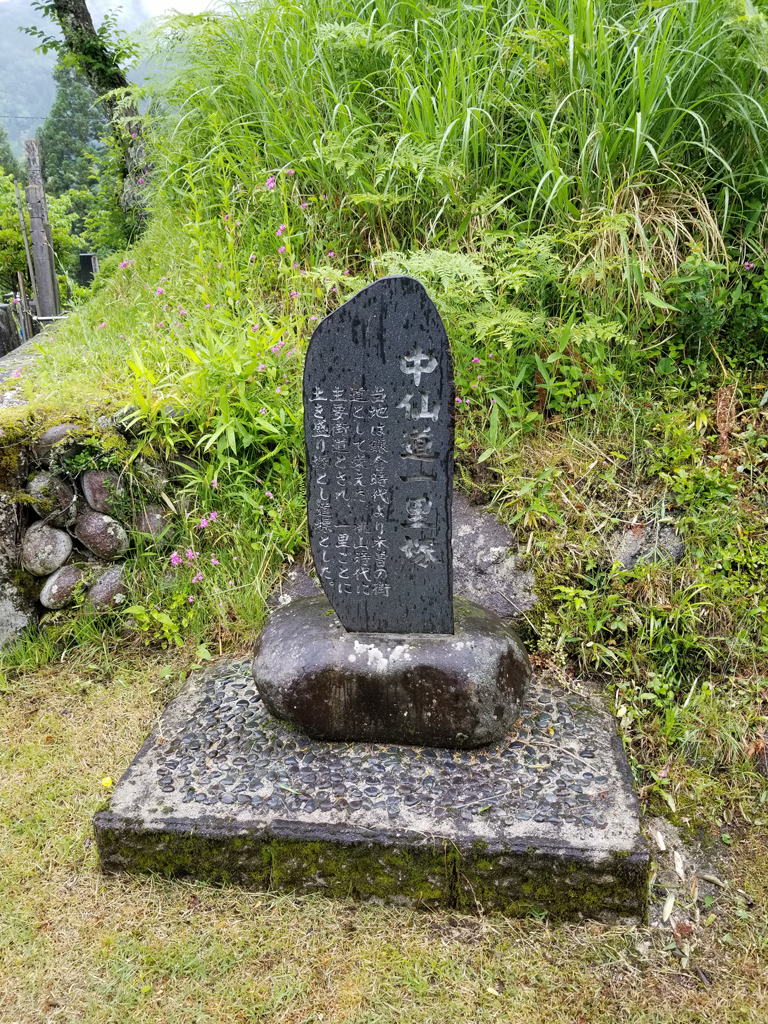 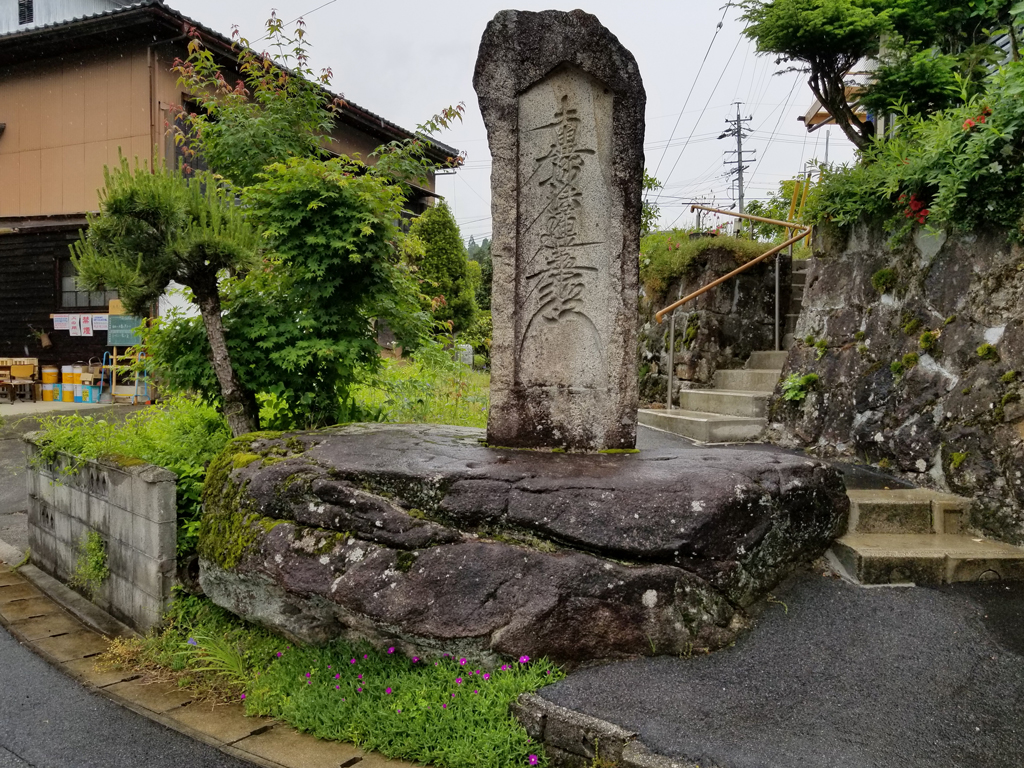 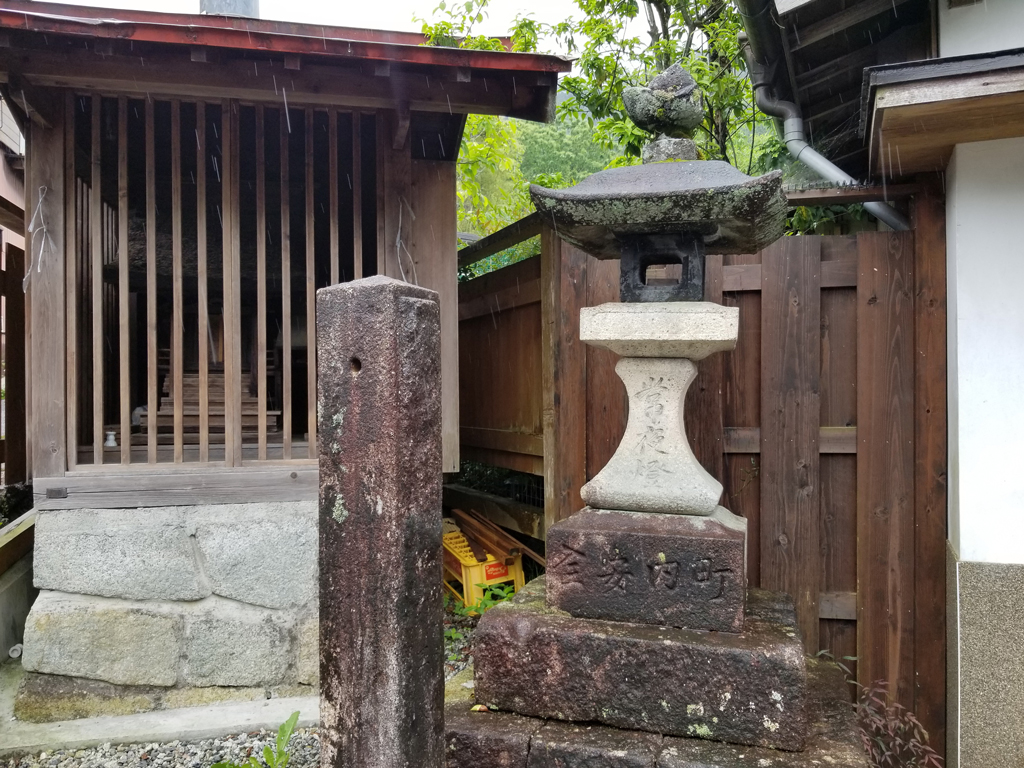 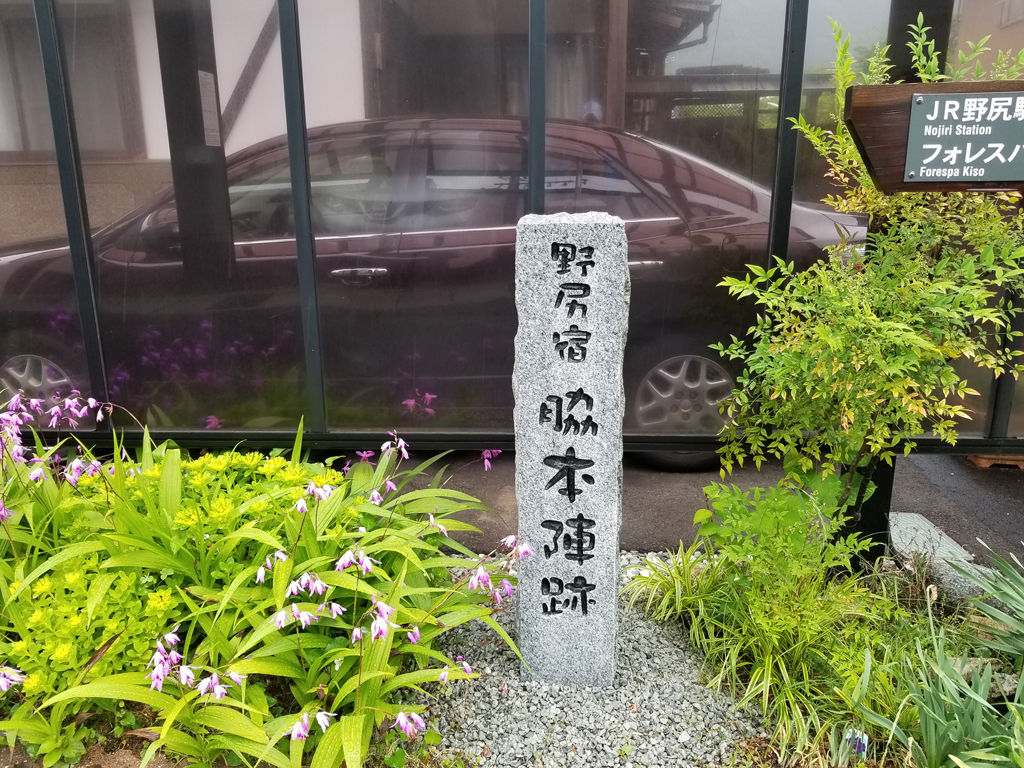 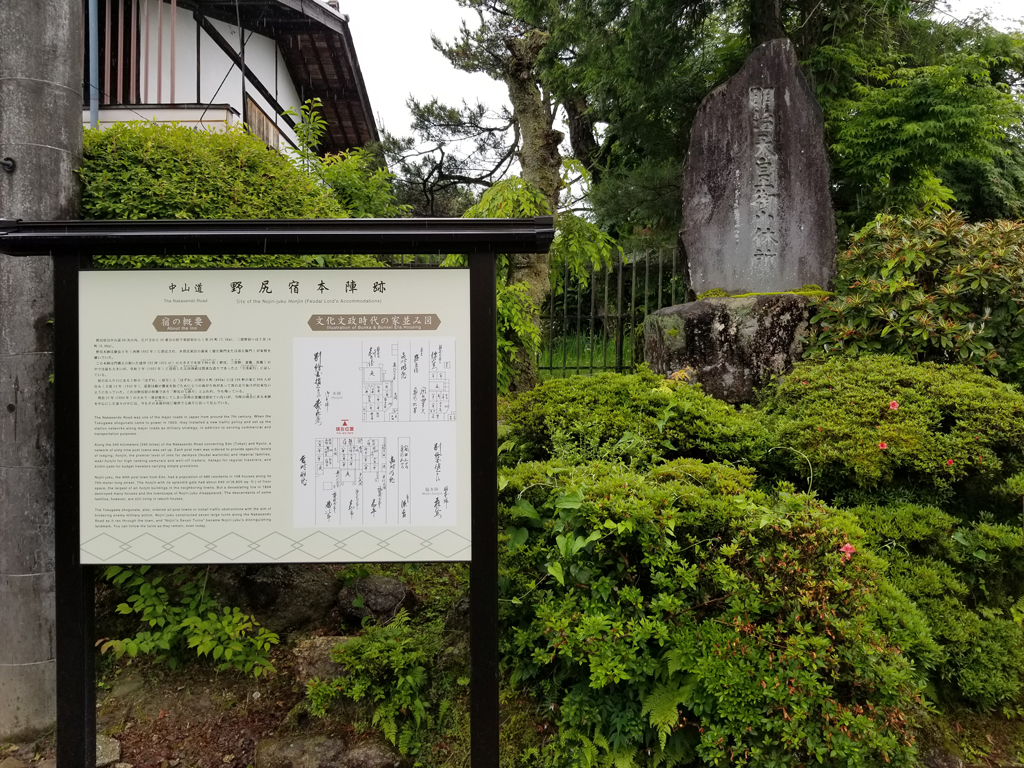 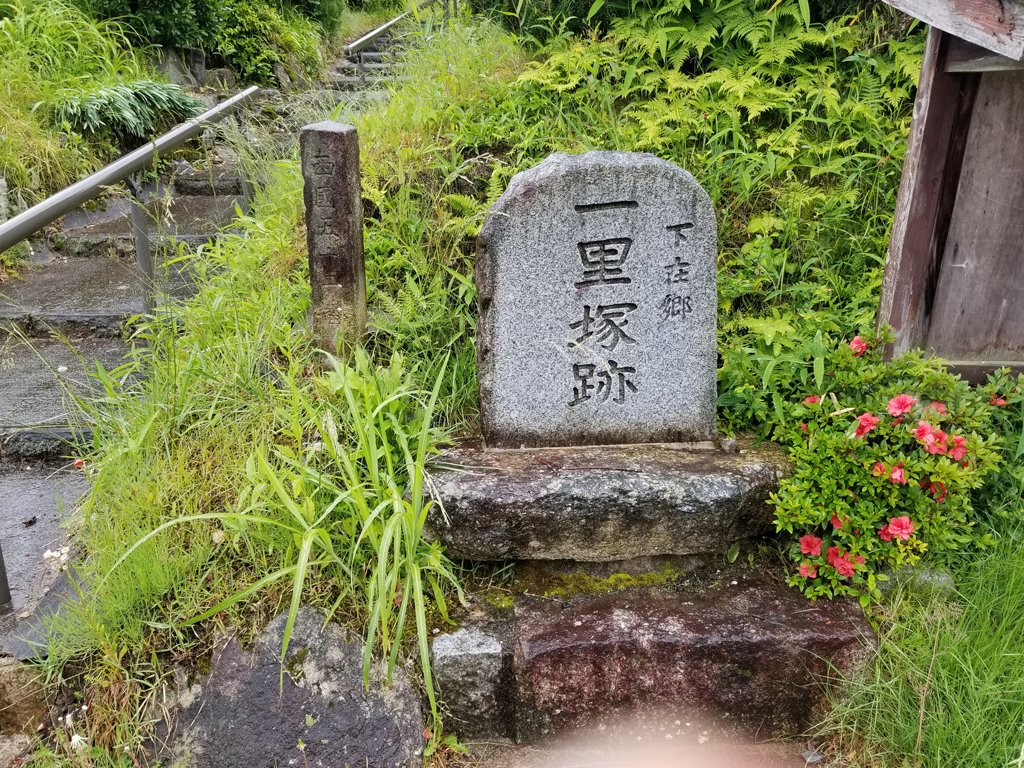