The Umuma-juku was developed in 1651 as a way to cross the Uto Pass and the route of Nakasendo is changed, but along with this, the lodging place has been moved to the present location. There are few old palace houses that are fascinated by the 1891 Nobi earthquake, but still few are seen along the Road. The Unuma-juku was located about 7.9 km from the 00ta-juku. The town had a population of 246 (man 119、woman 127), 68 houses, one daimyo house, one vassal house, and 25 hatago in the year 1843.

At the southern end of the Unuma-juku, The ferry of the Unuma-no-Watashi can be seen crossing the river. The castle tower on the right has 3 layers of appearance but actually consisted of six-floors. The oldest existing castle. 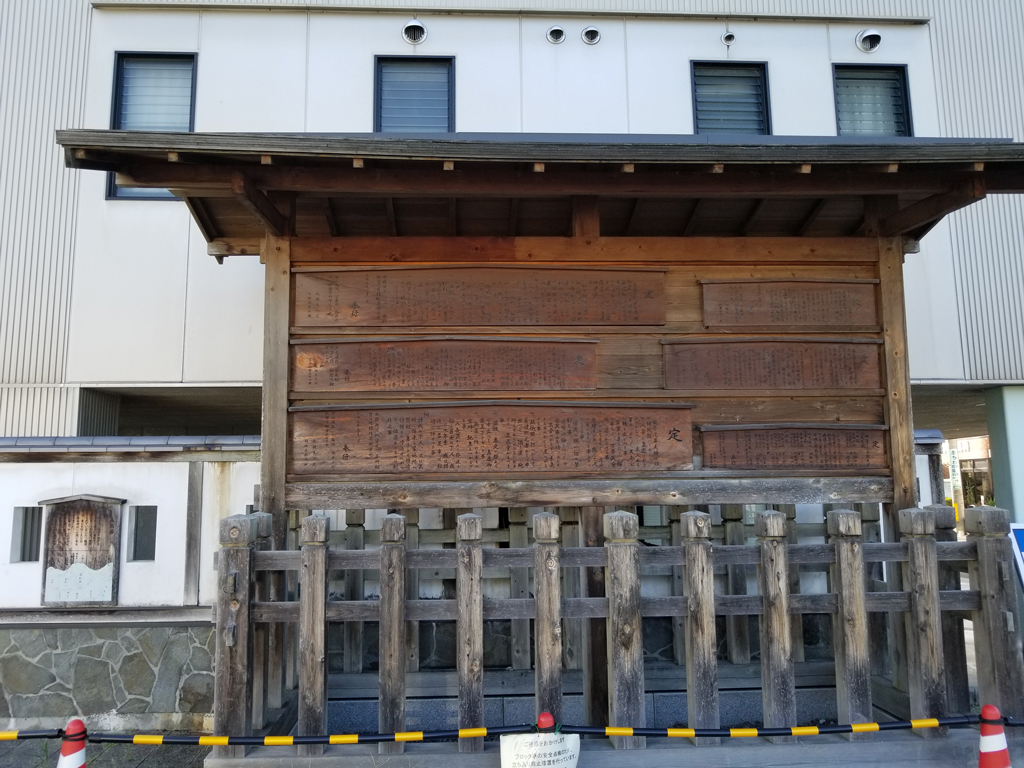 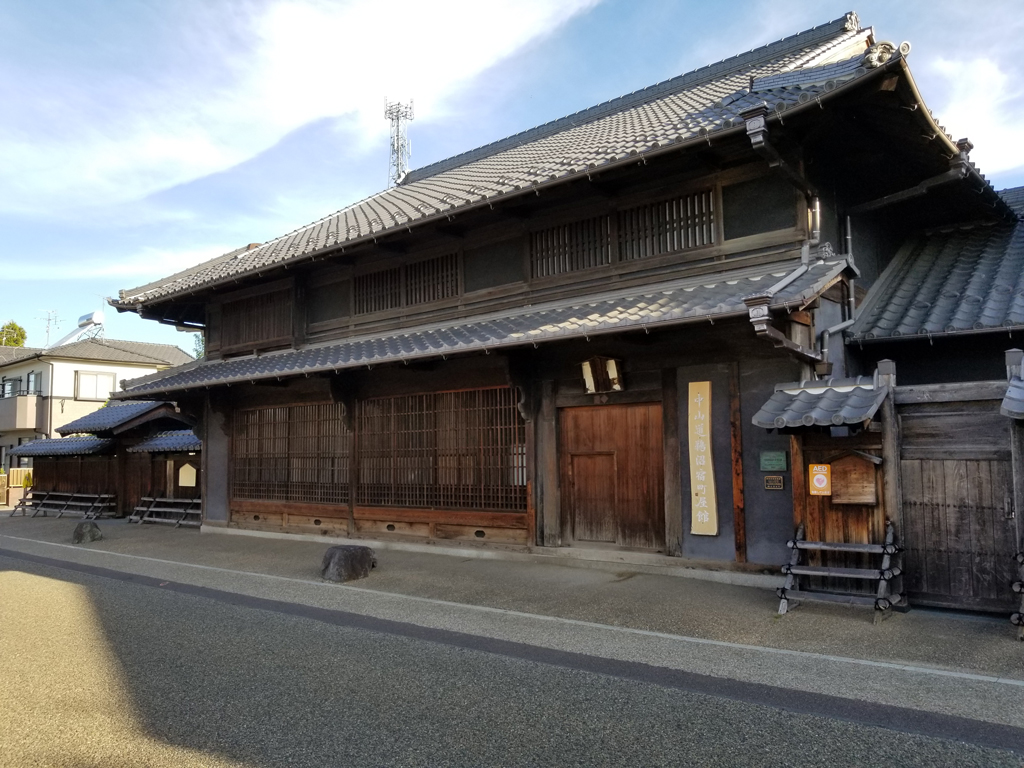 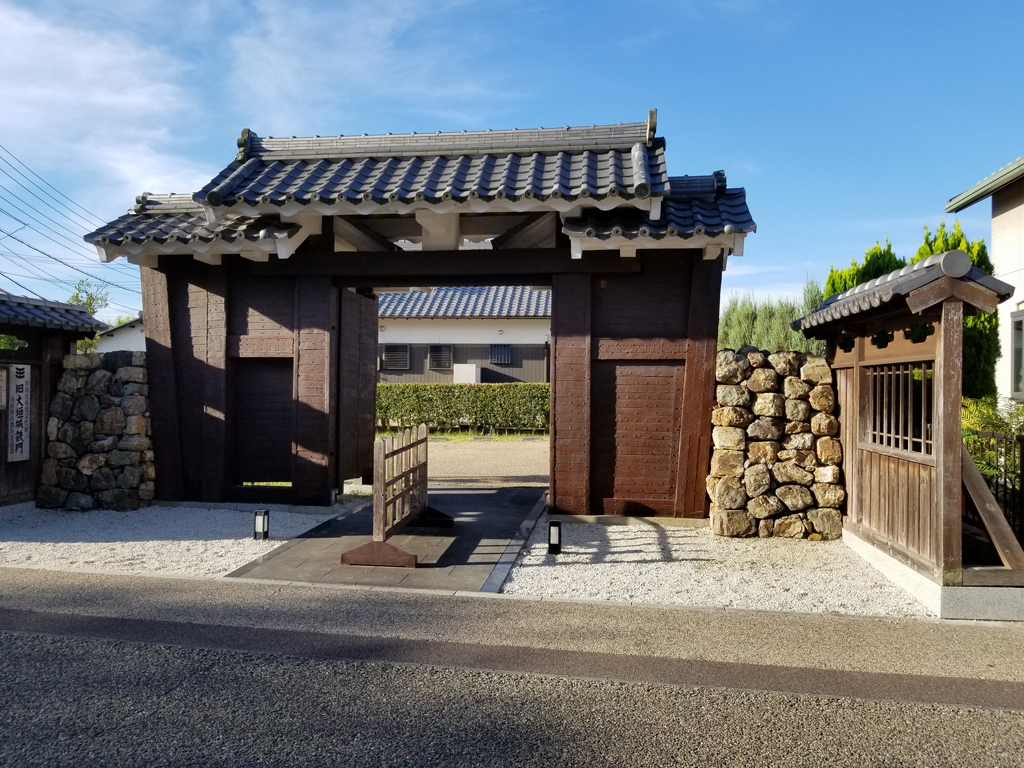 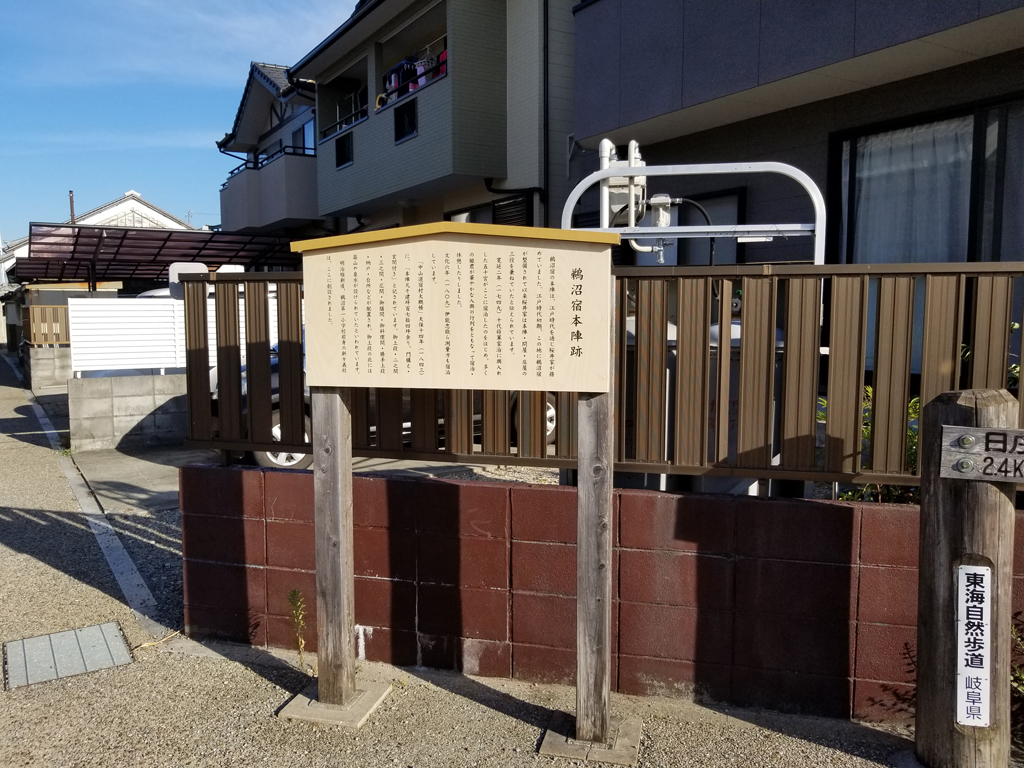 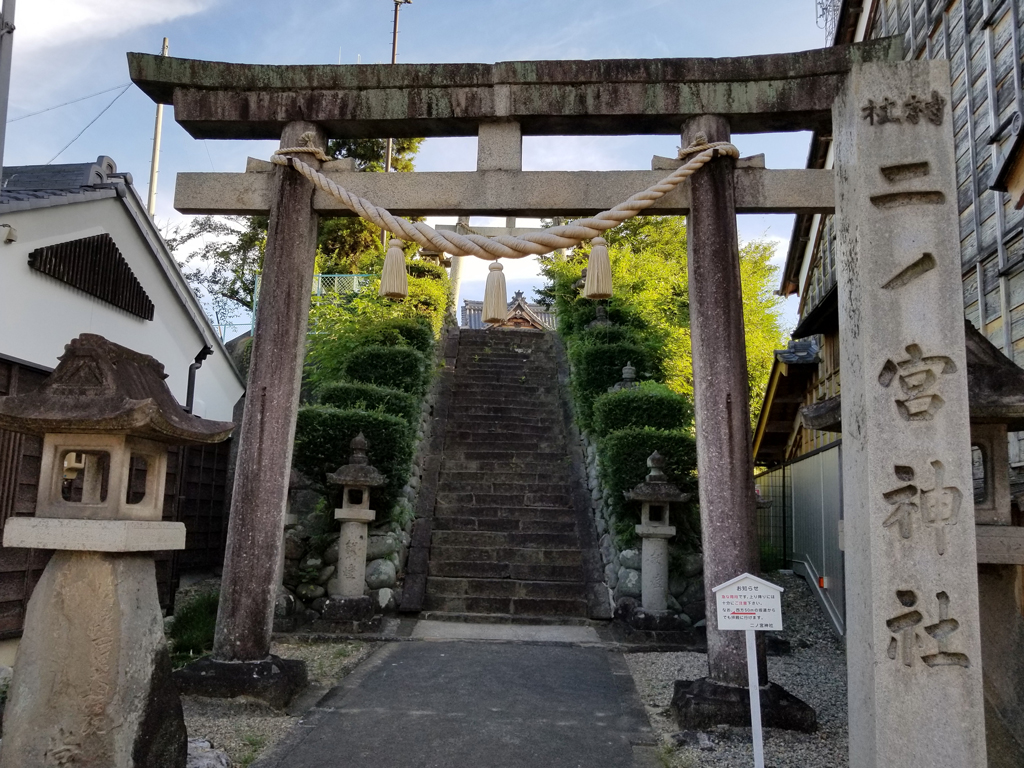 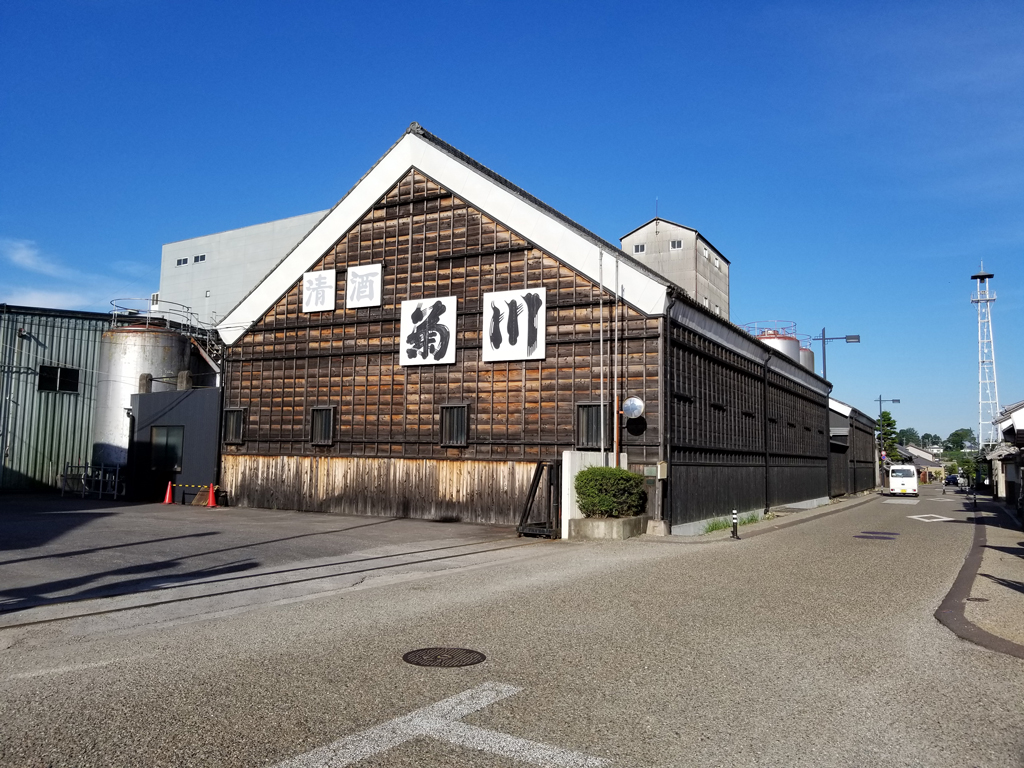 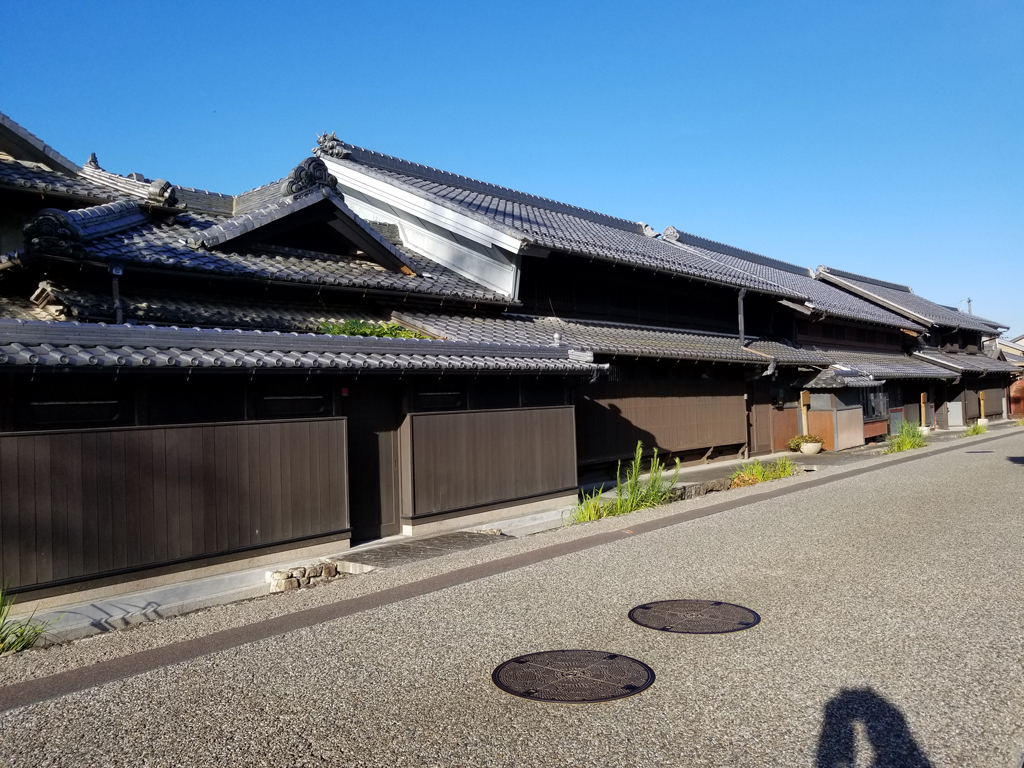 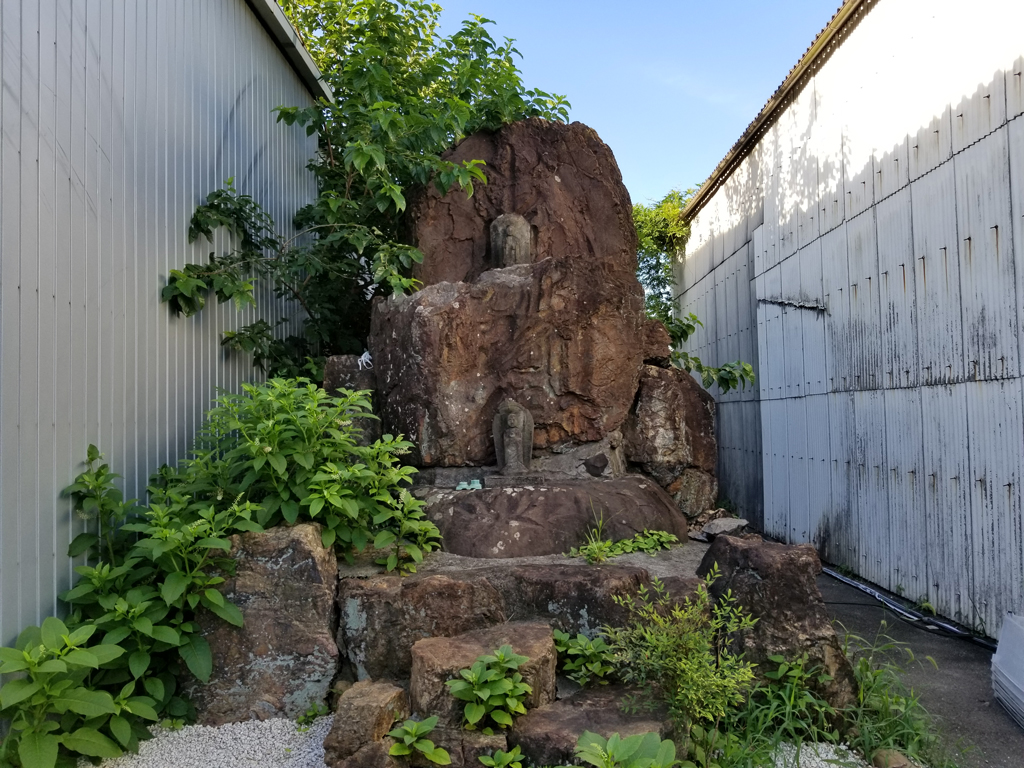 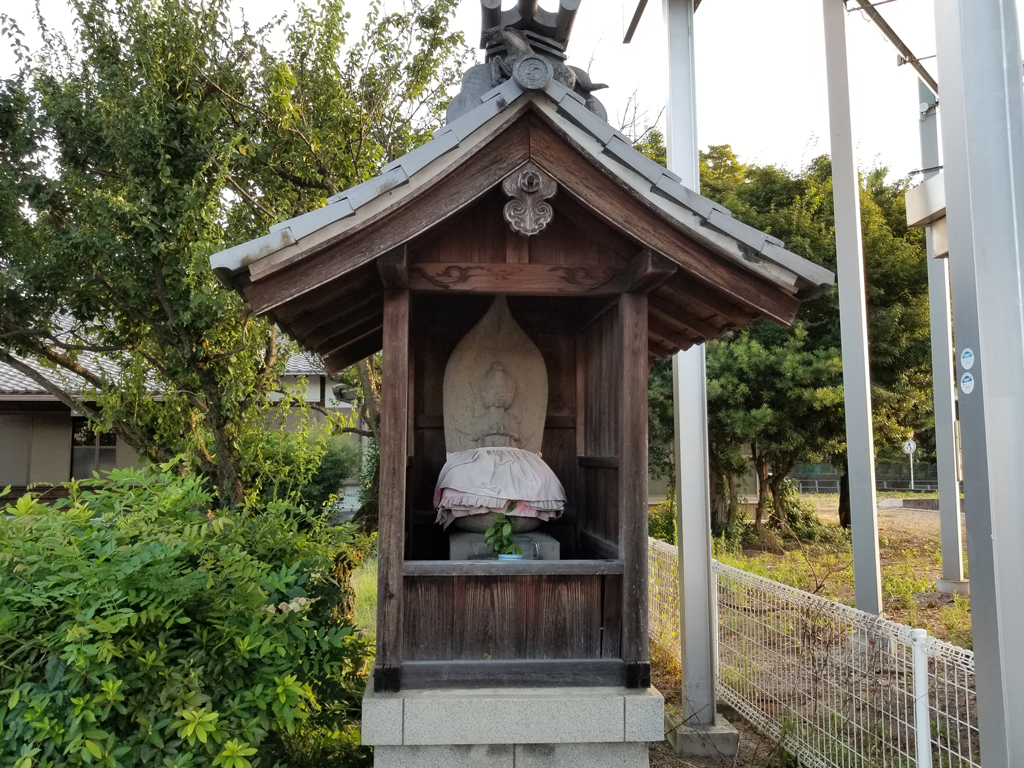 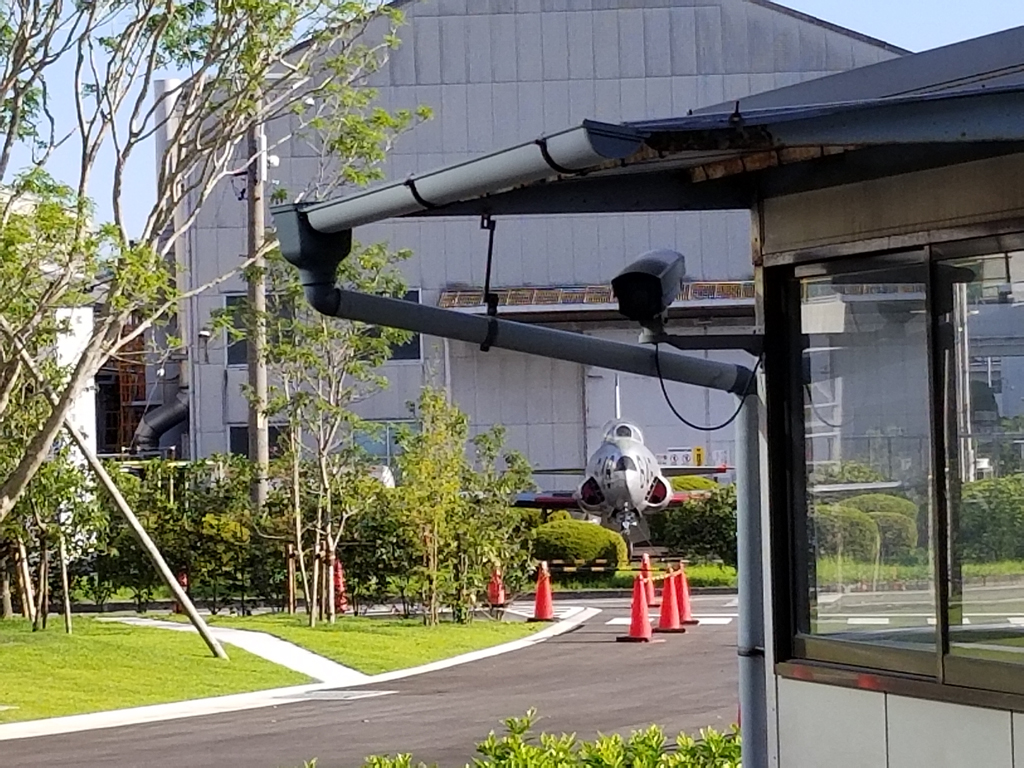 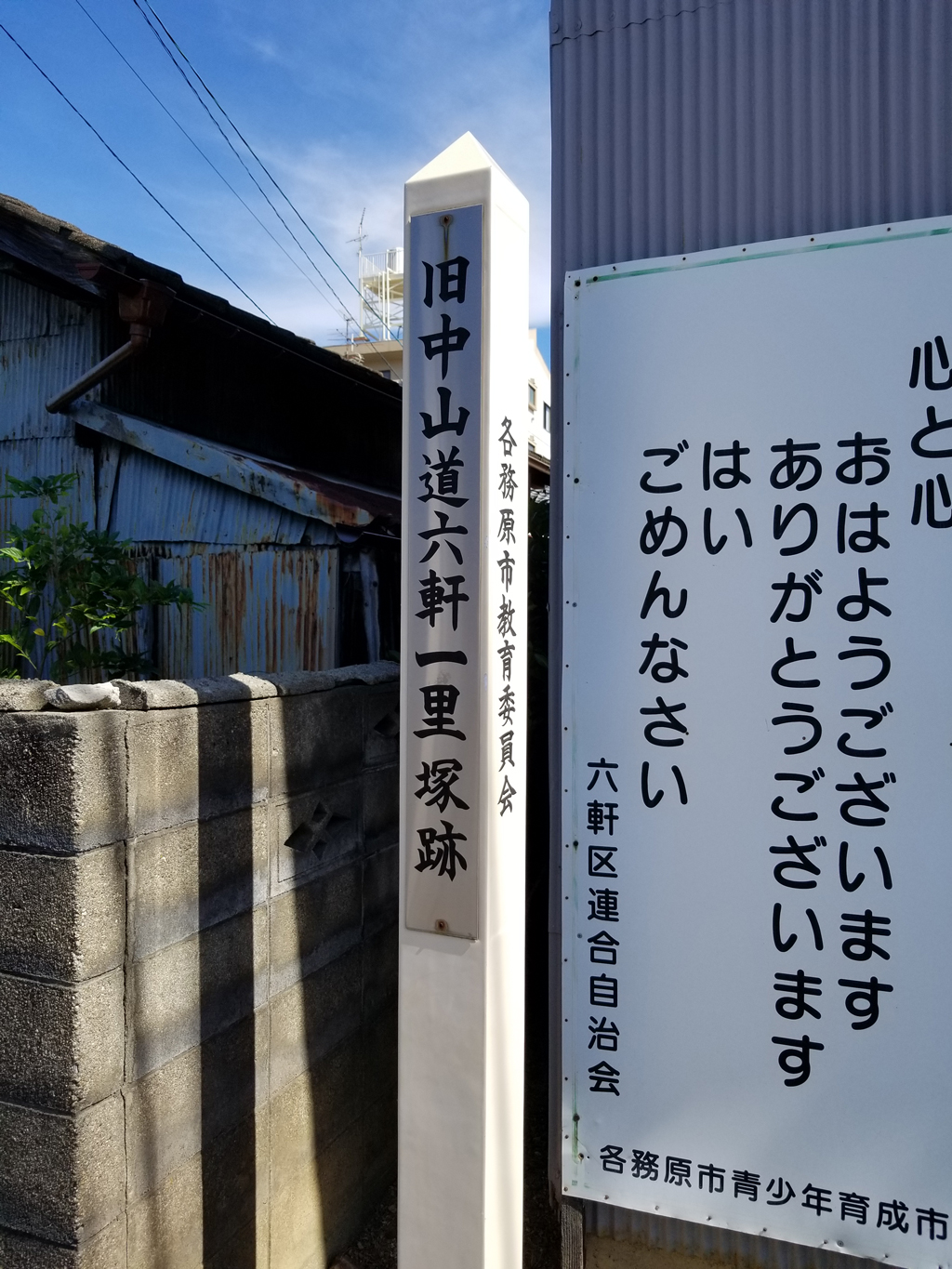