The Kanou-juku has developed as a castle town of Kano. Almost burned down due to war damage, and the way of appearance was only a straight road. Stone monuments and explanatory boards are carefully installed in the streets, so there is fun walking while imagining the state at the time. Kanou-kuke was located about 16.8 km from the Unuma-juku. The town had a population of 2,728 (man 1,296、woman 1,432), 805 houses, one daimyo house, one vassal house, and 35 hatago in the year 1843.

Kano castle can be seen. The castle tower rises above the stone wall. A daimyo procession marches proudly towards Edo under the sankin-kotai system. Travelers bow deeply on the ground until the party passes by. 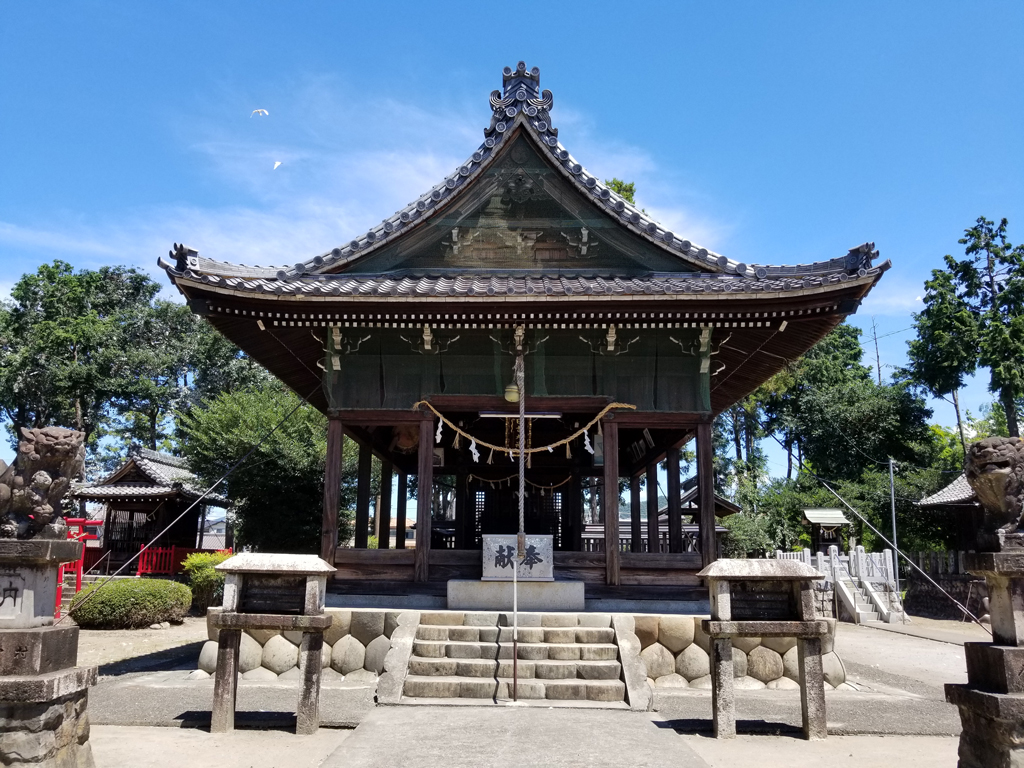 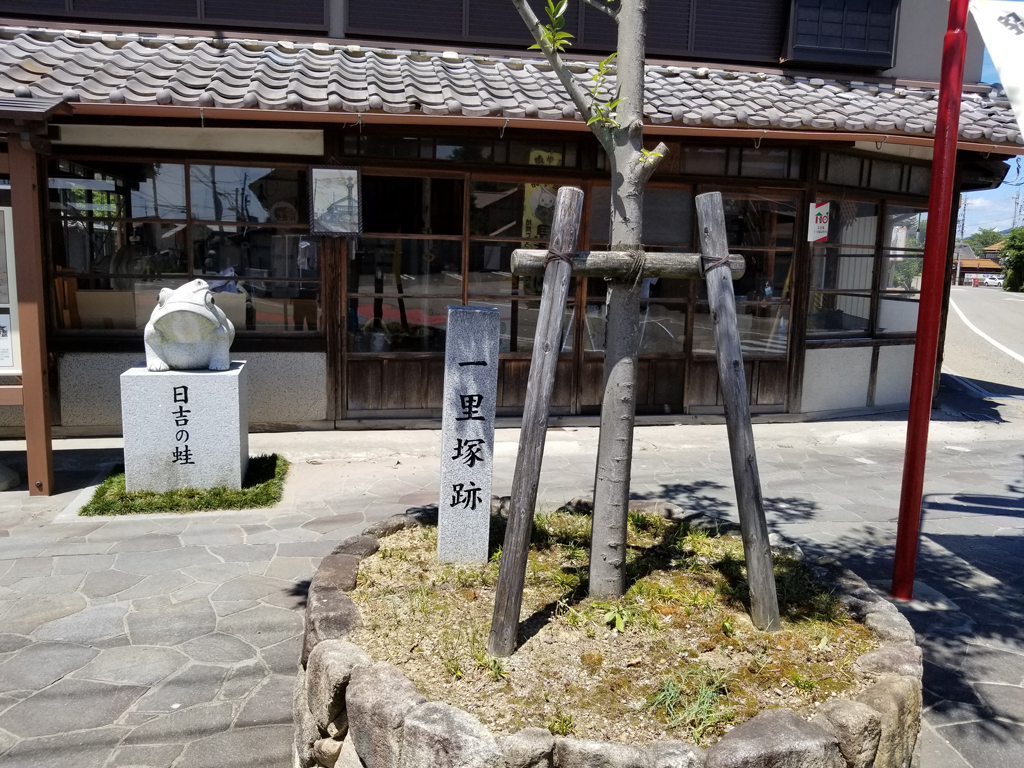 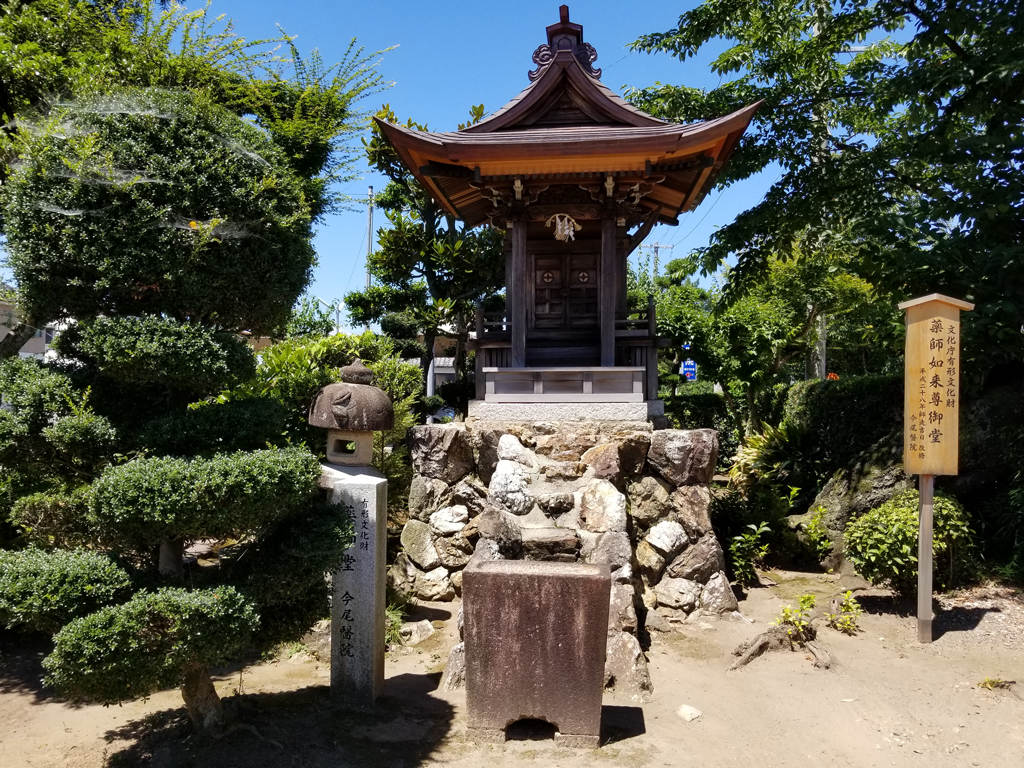 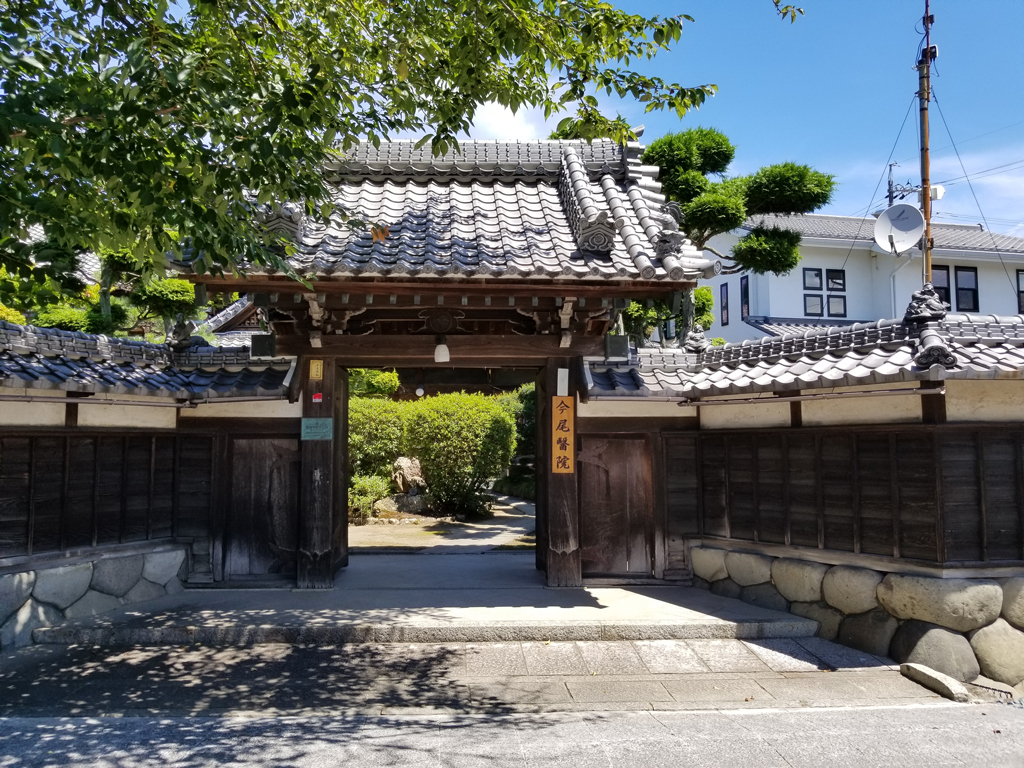 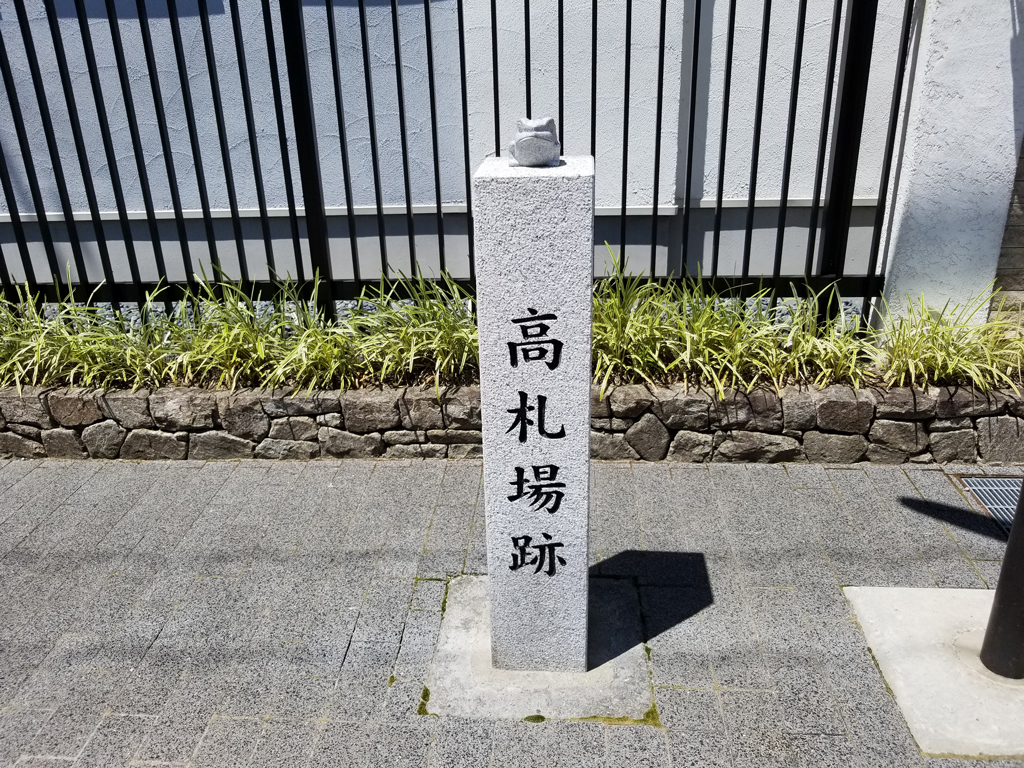 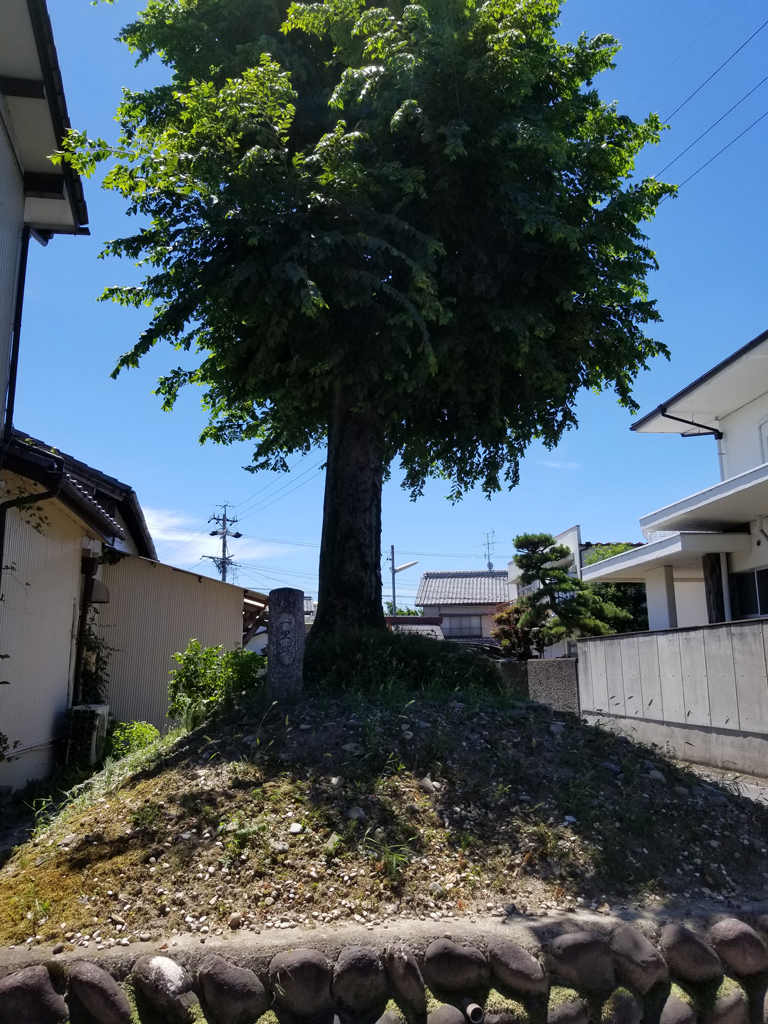 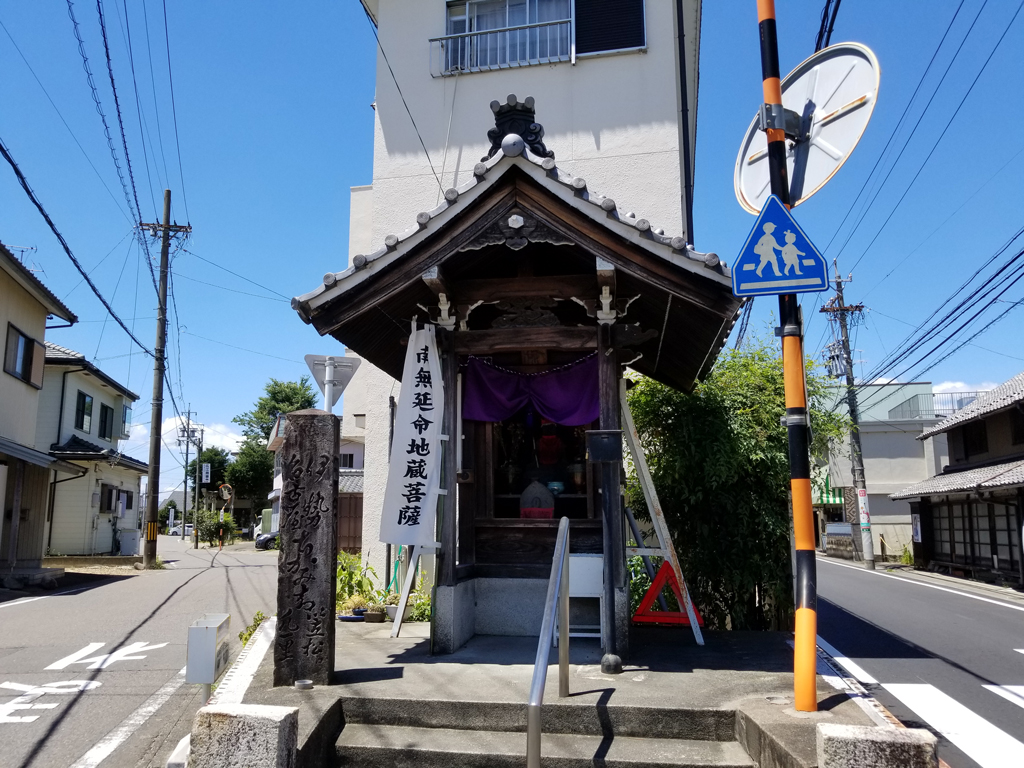 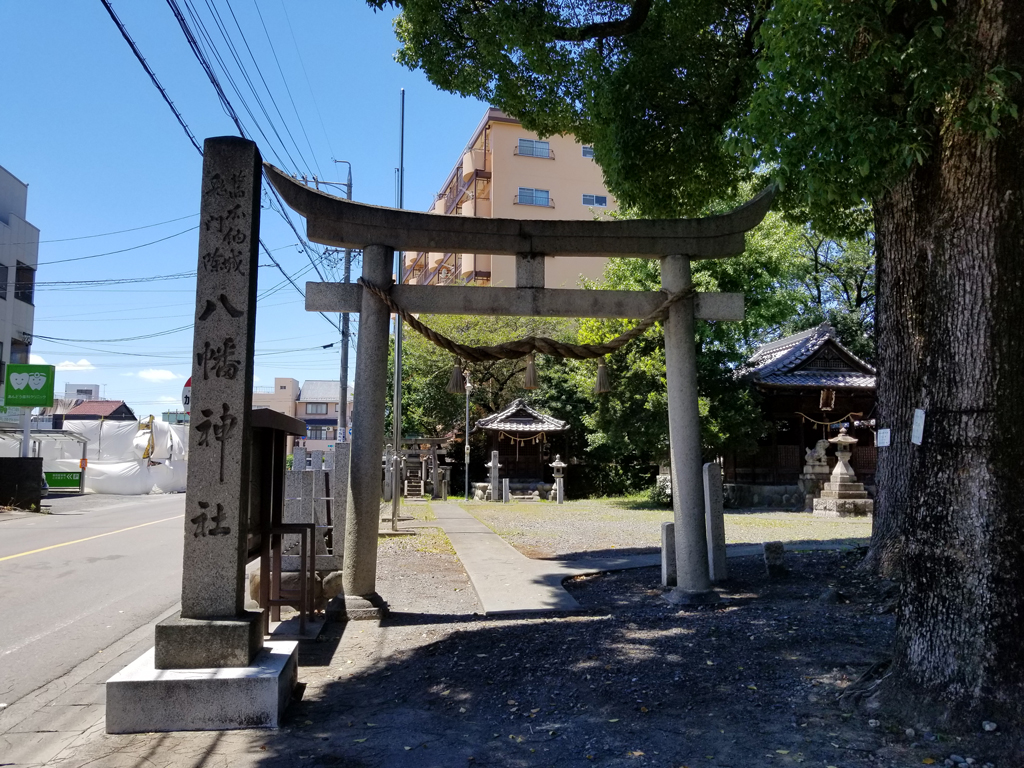 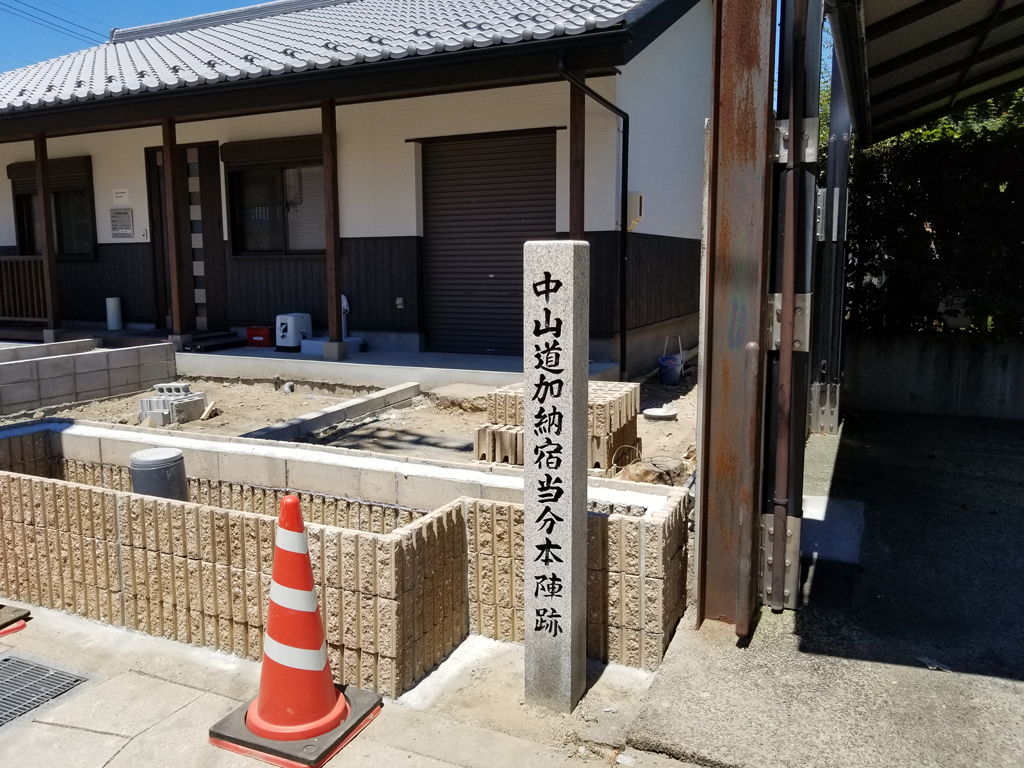