The Goudo-juku was constantly plagued by the flood at the right bank of the Nagara River. In 1815, it was an unprecedented flood that could be told that the Goudo-juku would go down, so the entire inn was covered with a height of 1.5 meters and the building was rebuilt on it. The Goudo-juku was located approximately 5.9 km from the Kanou-juku. The town had a population of 272 (man 133、woman 139), 64 houses, one daimyo house, one vassal house, and 24 hatago in the year 1843.

The cormorant fisher burns bonfire on a bow and the fisher owns 4 cormorants, two hunting for prey, while one is just about to swallow it. 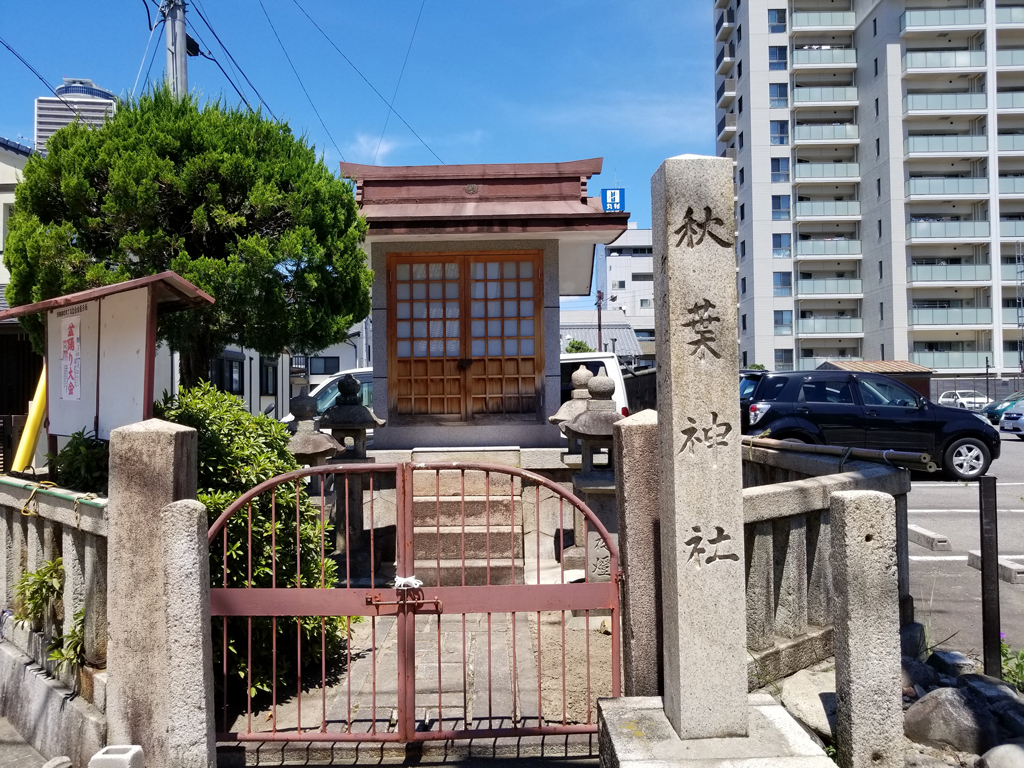 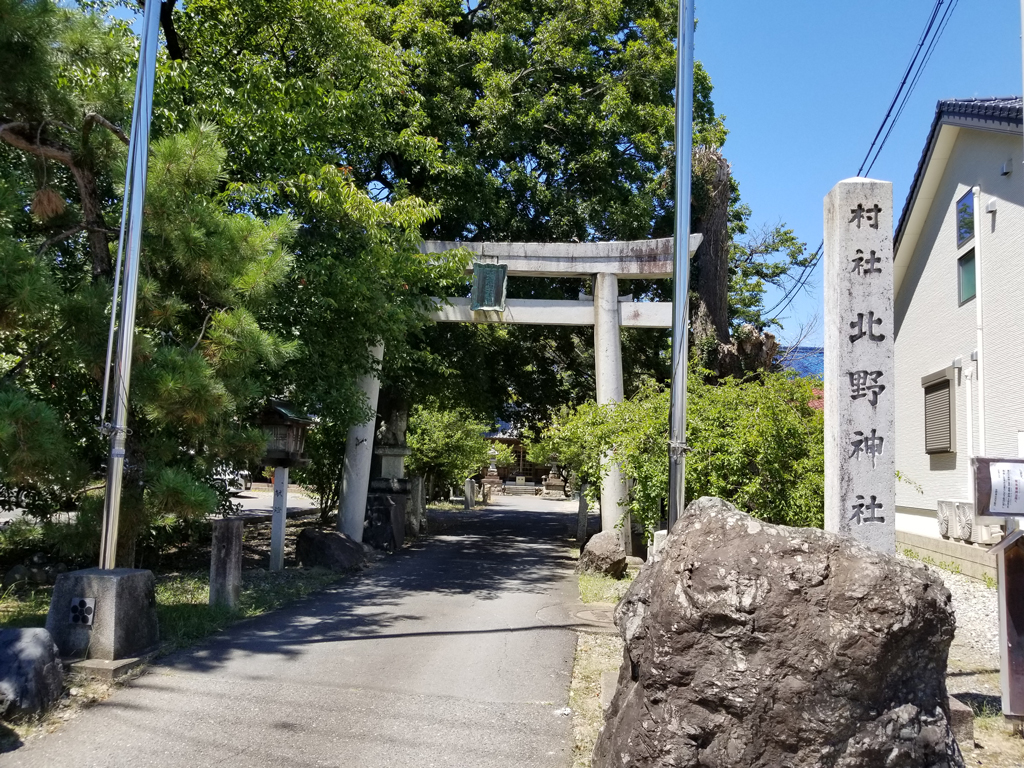 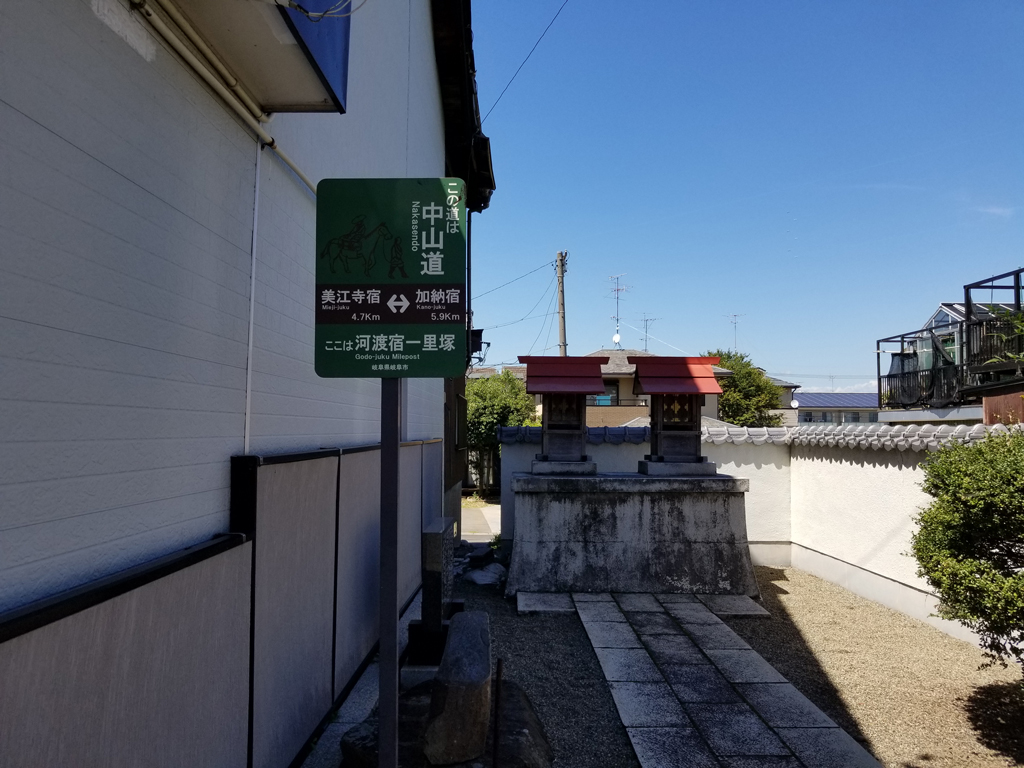 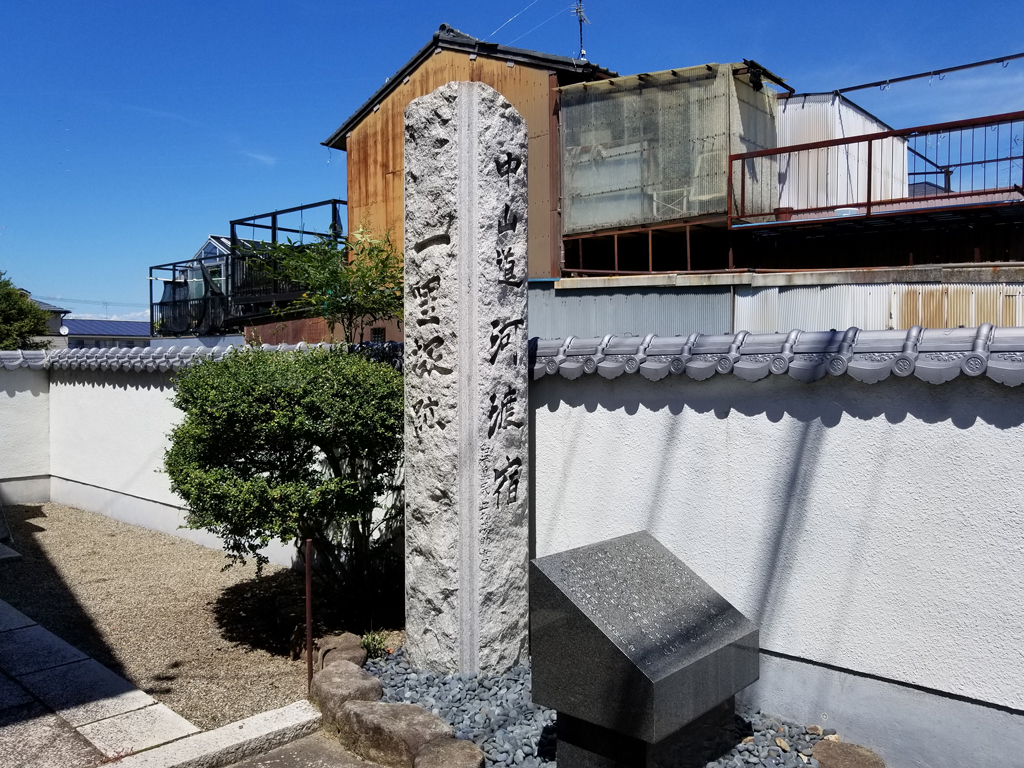 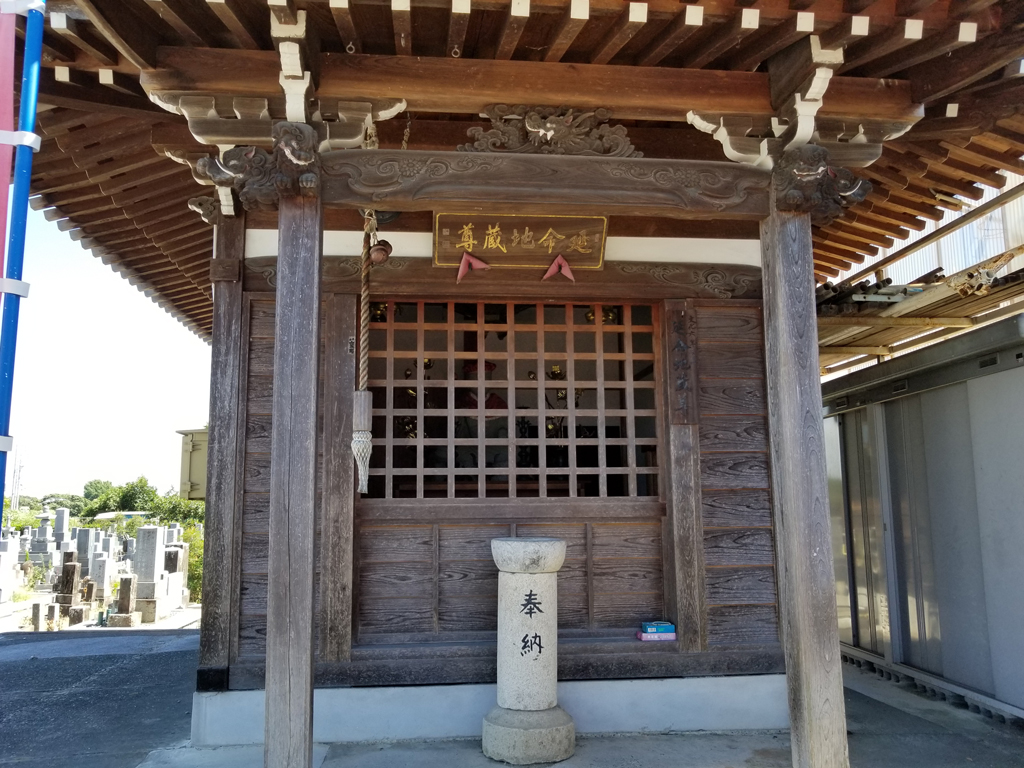 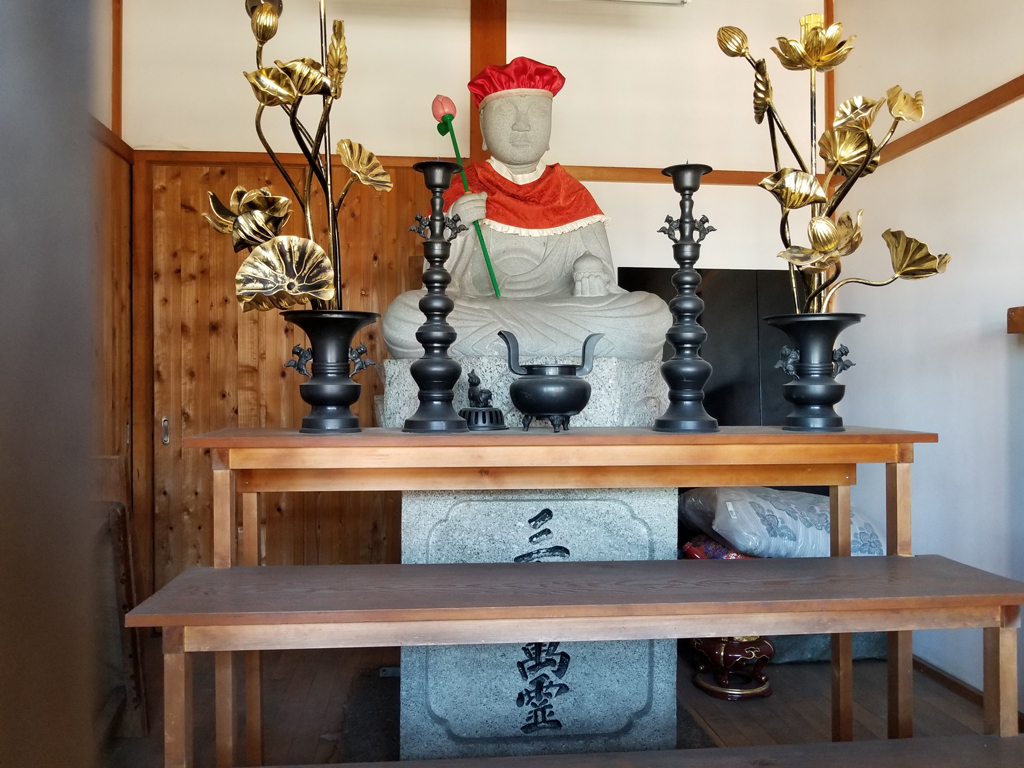