The Tarui-juku crowded as a monzen town in Mino Ichinomiya. It was crowded as a lodging with Mino Road connecting Nakasendo and Tokaido. The fountain of Tarui which became the station name was a famous fountain which was also written in Waka from ancient times. Even now Shimizu is springing. Size of juku The Tarui-juku was located approximately 5.2 km from the Akasaka-juku. The town had a population of 1,179 (man 598、woman 581), 315 houses, one honjin, one waki-honjin^ and 27 hatago in the year 1843.

The town head welcomes the daimyo with an umbrella as shop owners bow deeply on their knees in front of their shops. 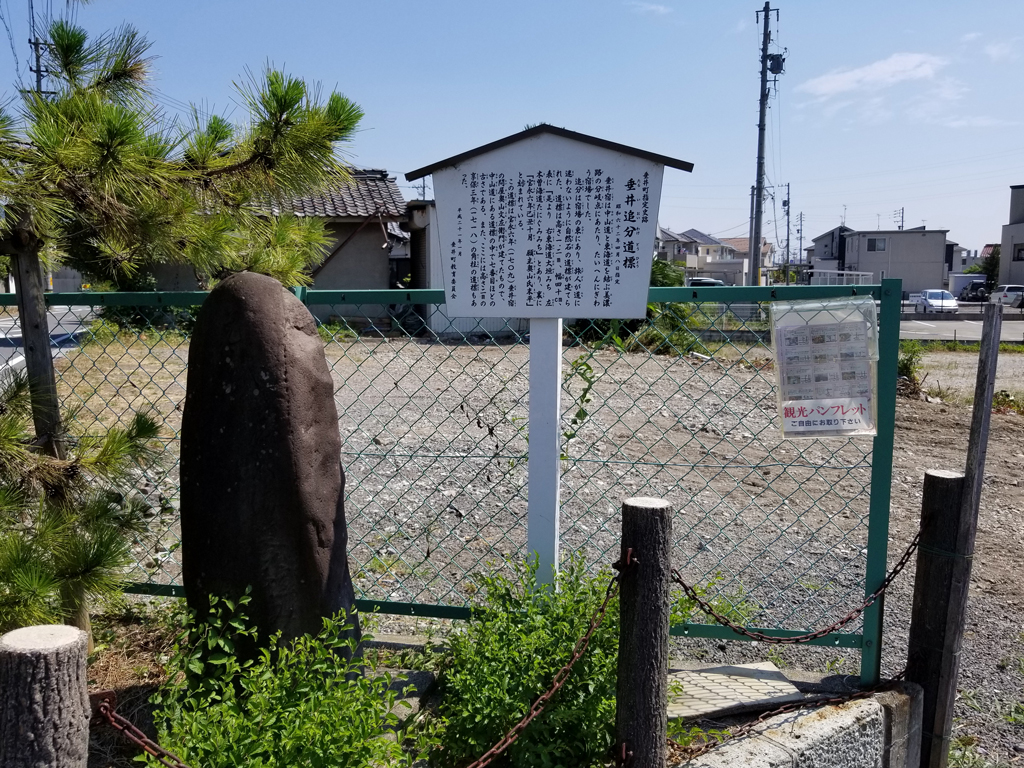 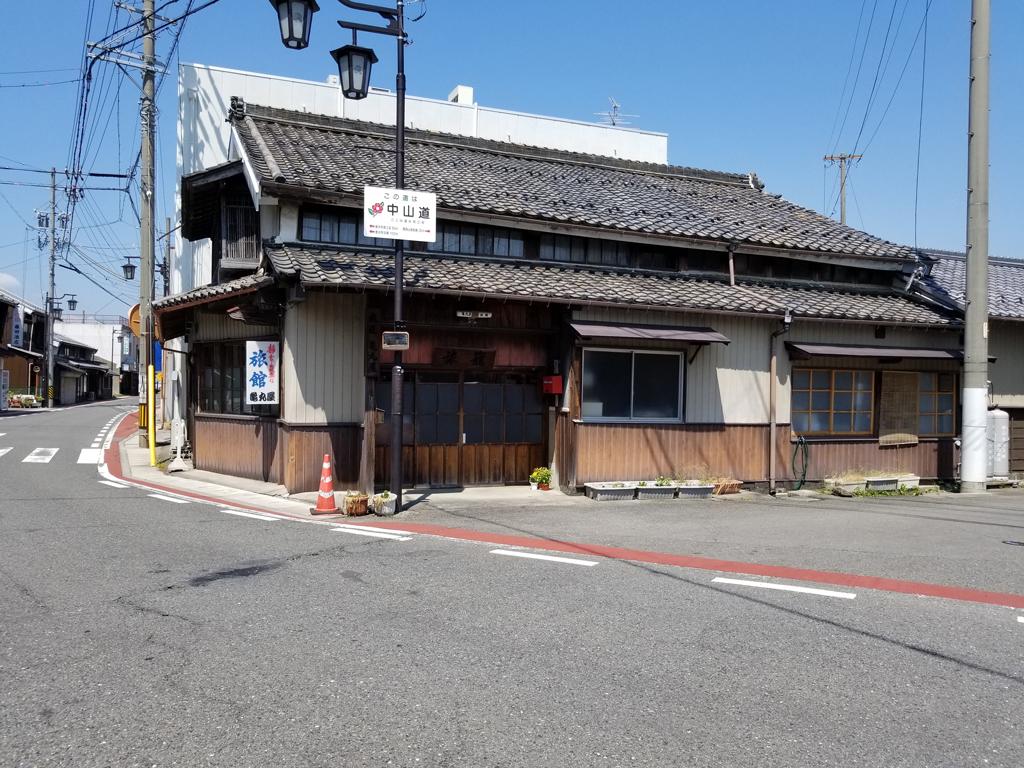 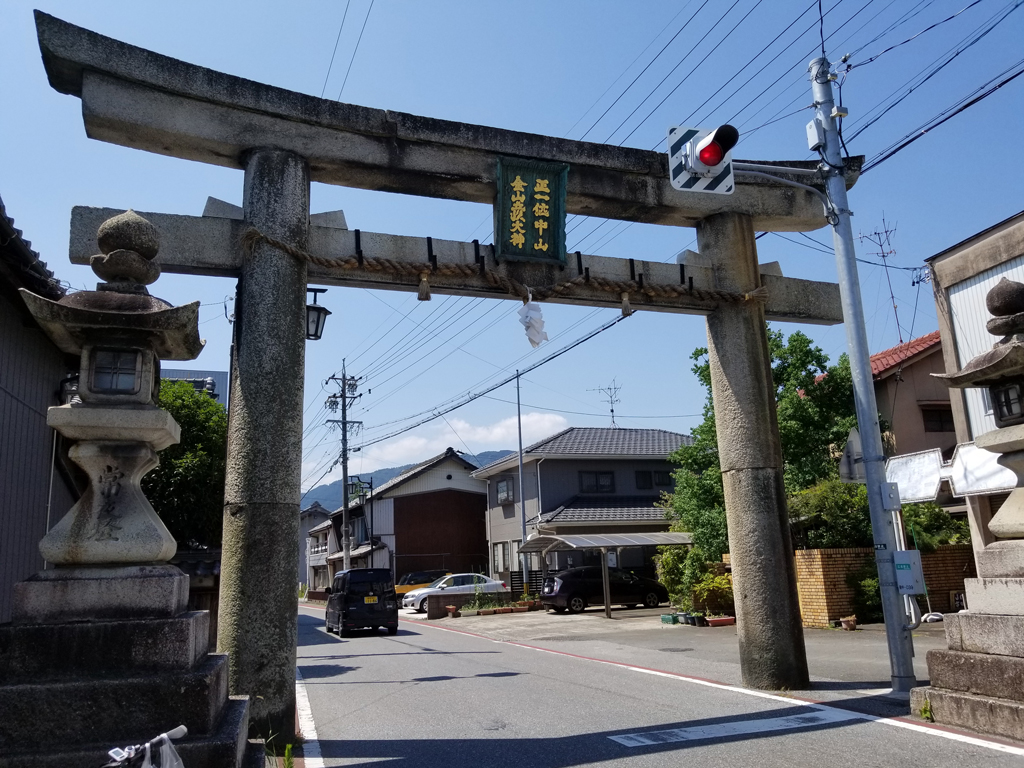 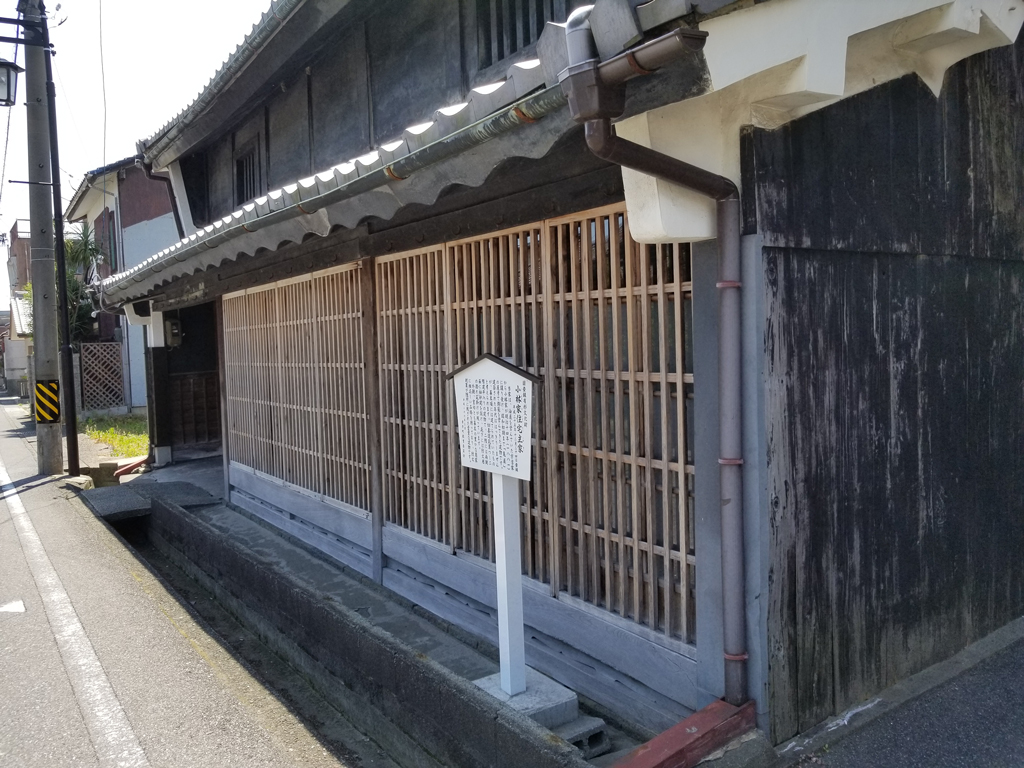 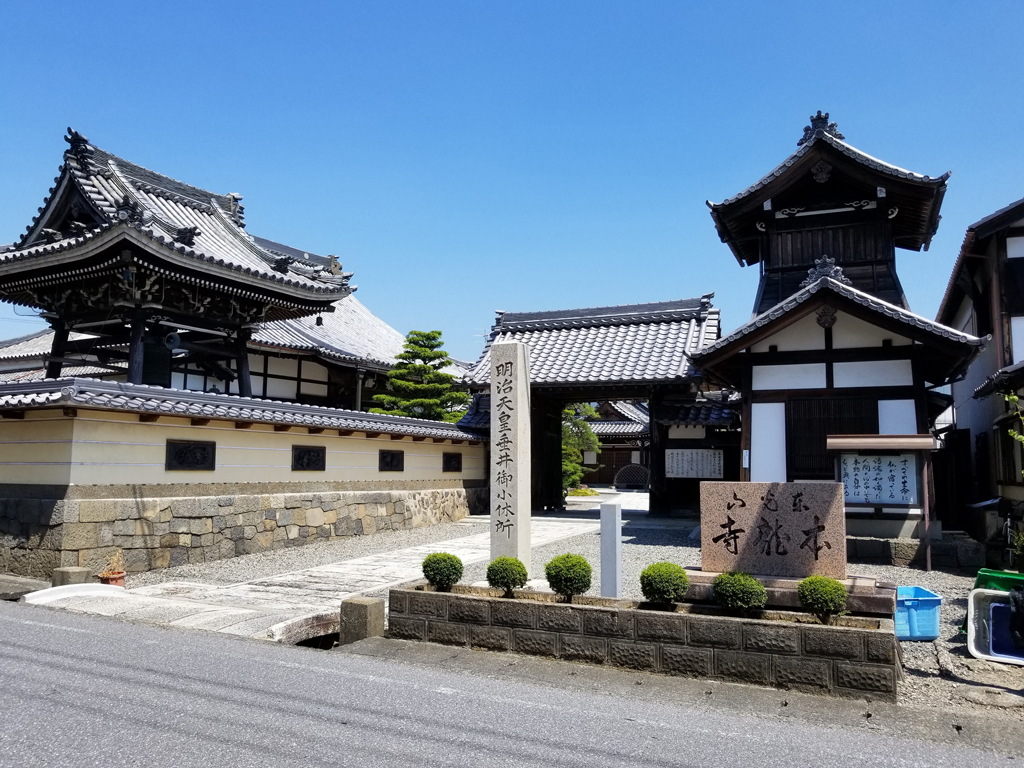 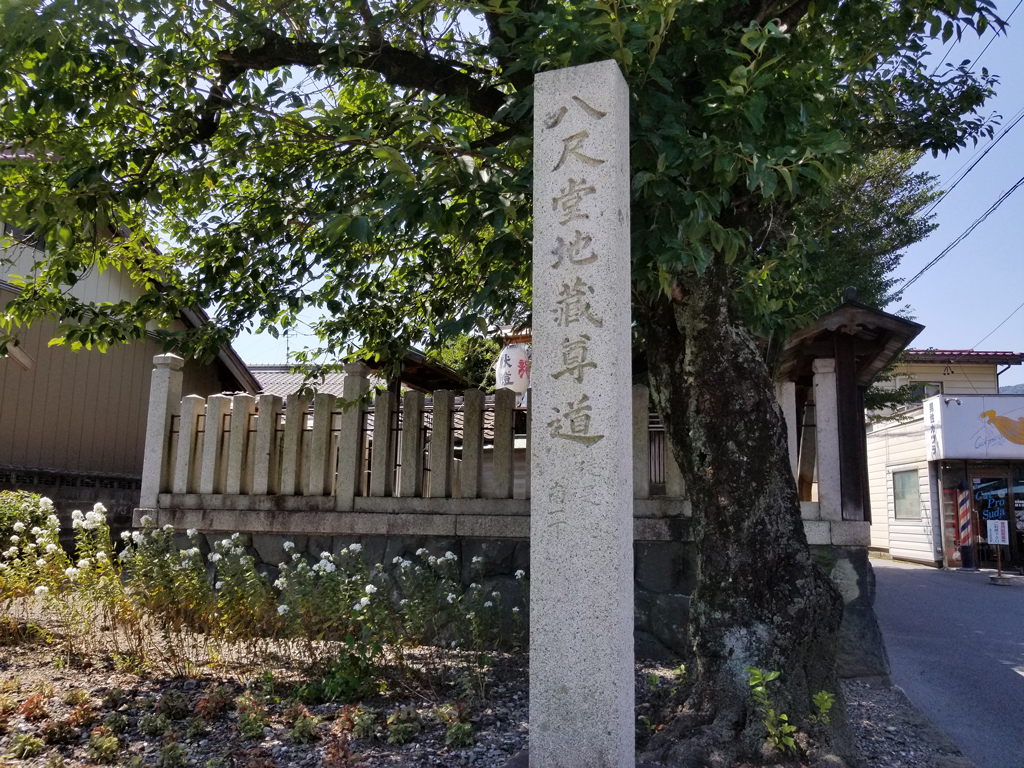 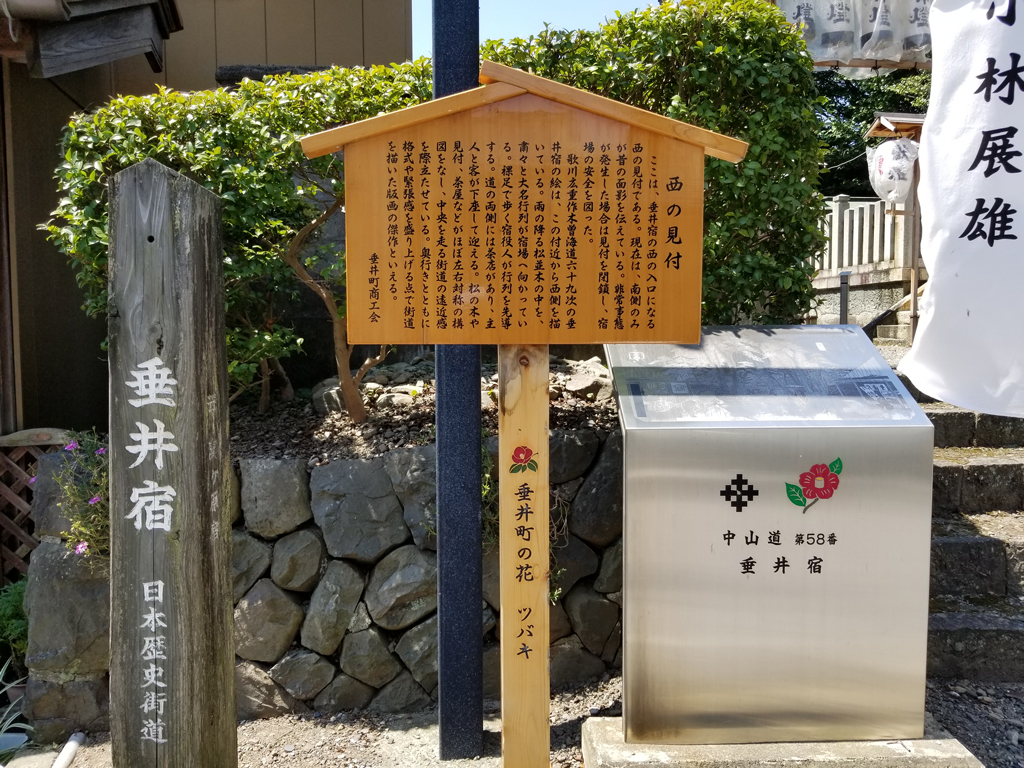 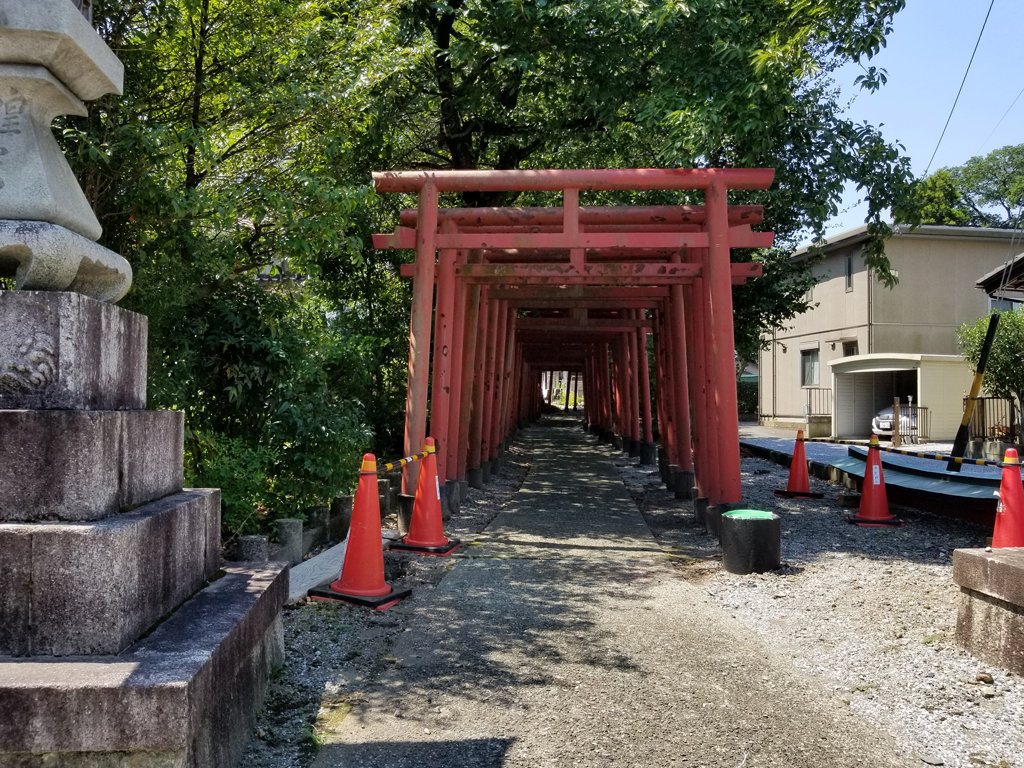 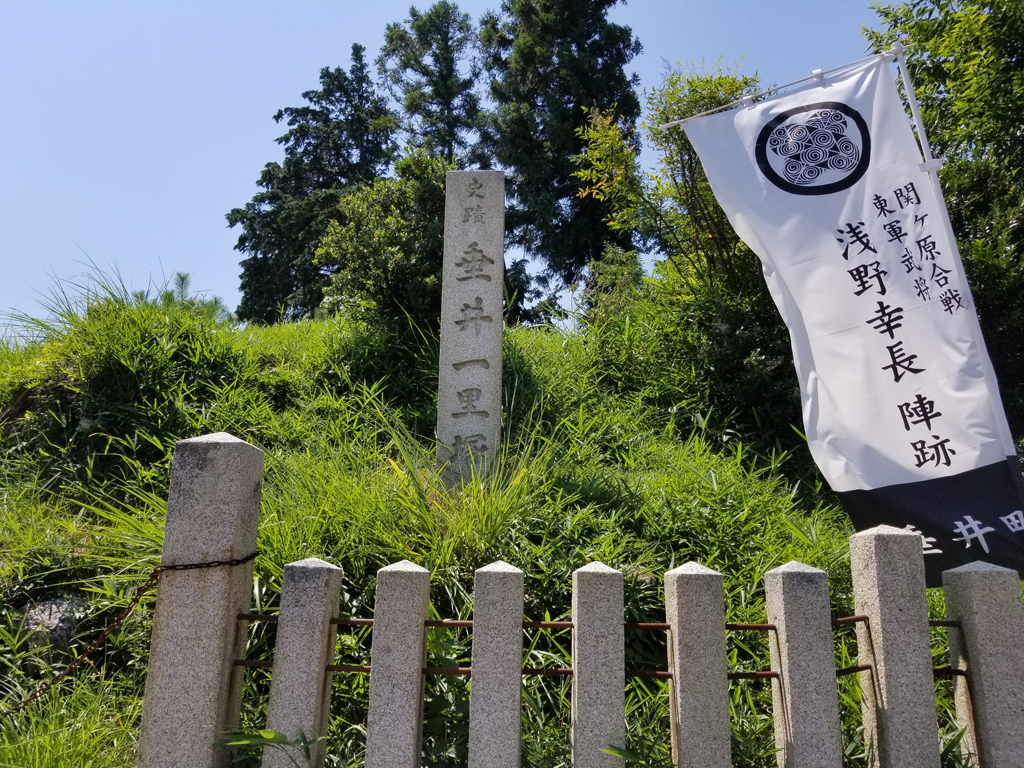 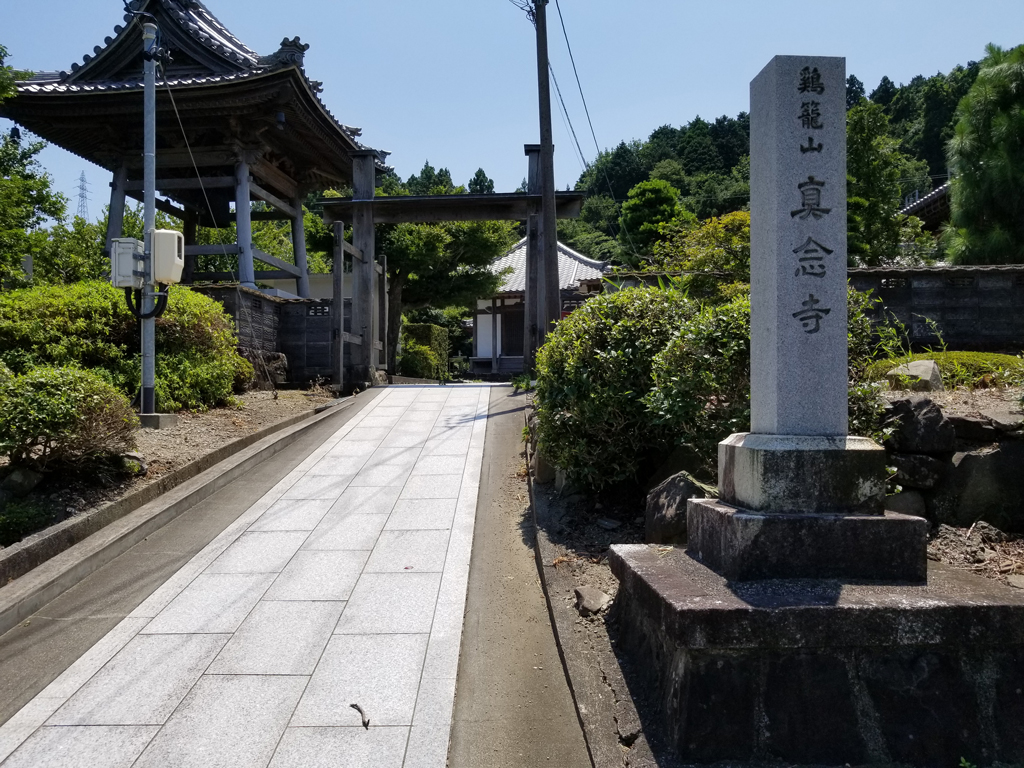