The Sekigahara-juku was the most busy lodging in Mino １６juku. However, since the national highway has passed through the center of the inn now, it is not felt much. Since Tokugawa Ieyasu and Ishida Mitsunari have fought against the championship of the world, "the battle of Sekigahara" was held, the sites are scattered around the surrounding areas. The Sekigahara-juku was located about 5.5 km from the Tarui-juku. The town had a population of 1,389 (man 685、woman 704), 269 houses, one honjin，one waki-honjin，and 33 hatago in the year 1843.

The words on the lantern of the teashop to the right reads "thirty-five, soba and udon". " thirty-five " is the thirty-fifth counted from Edo. 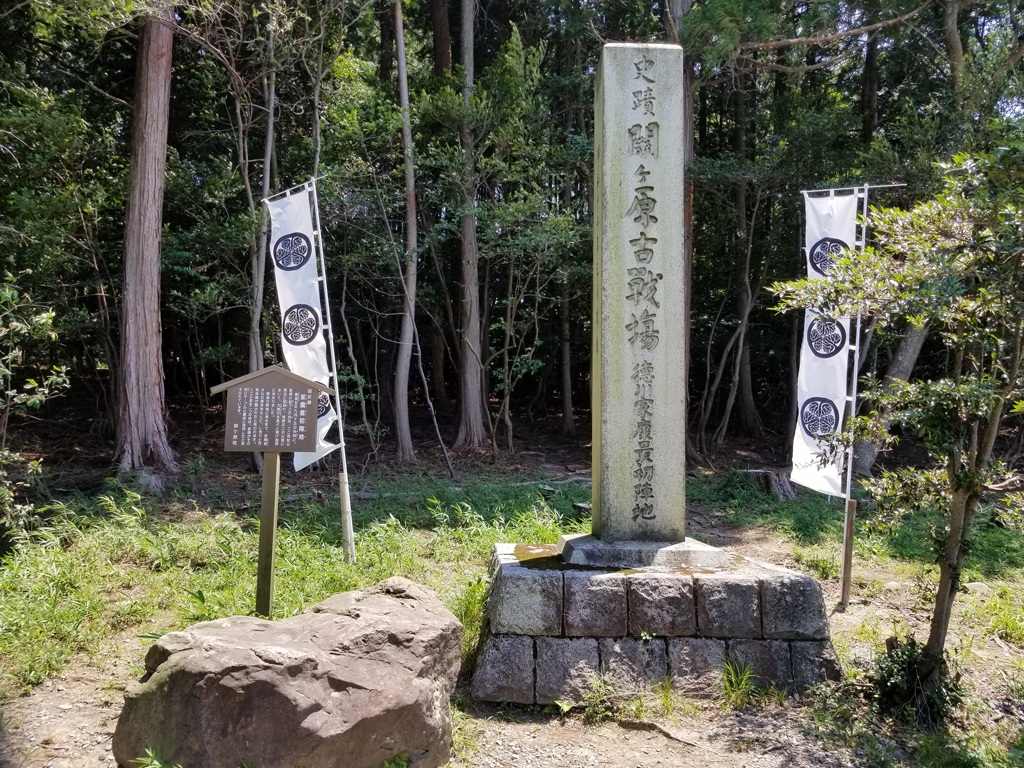 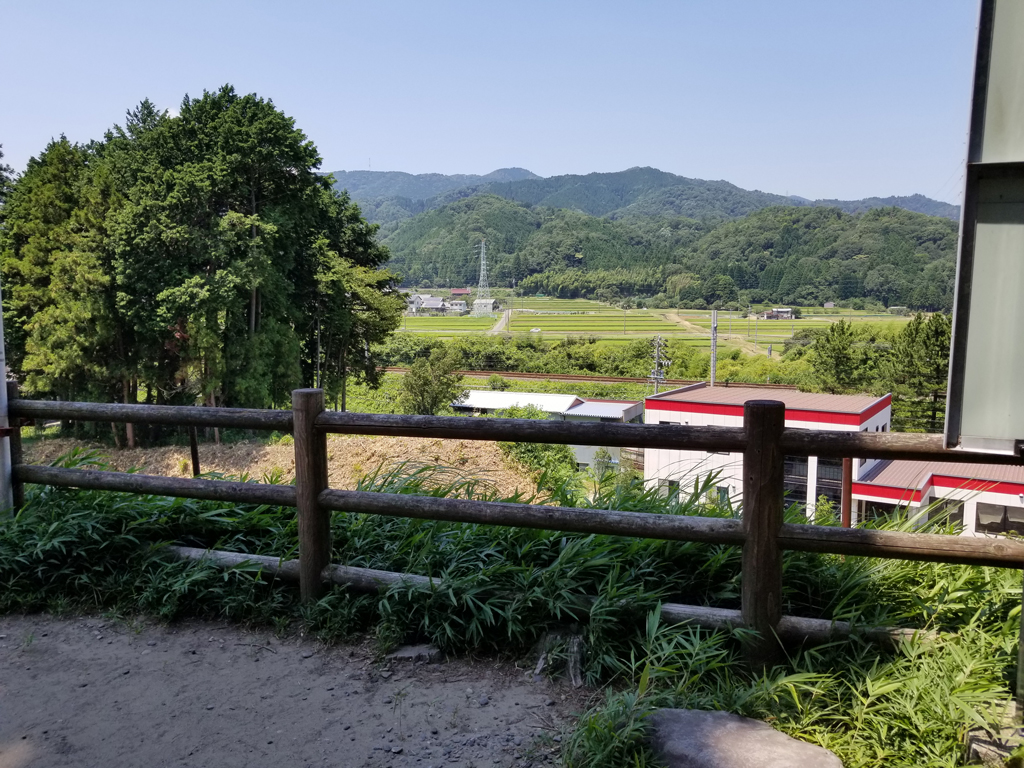 Scenery from the first position 1 Scenery from the first position 2 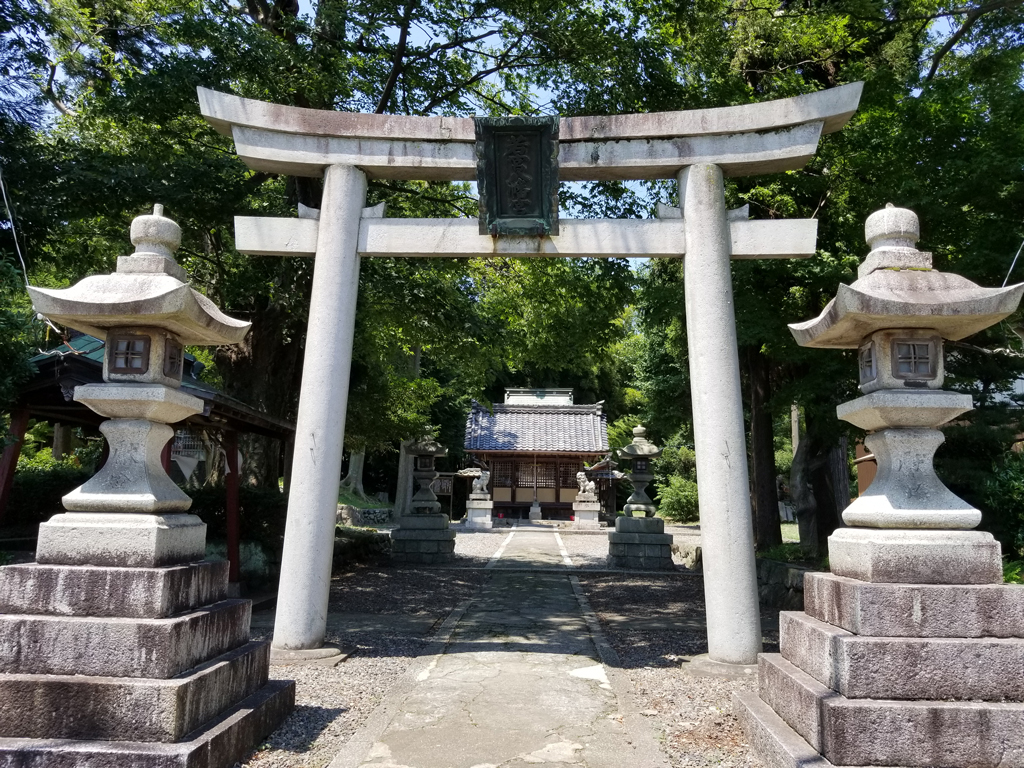 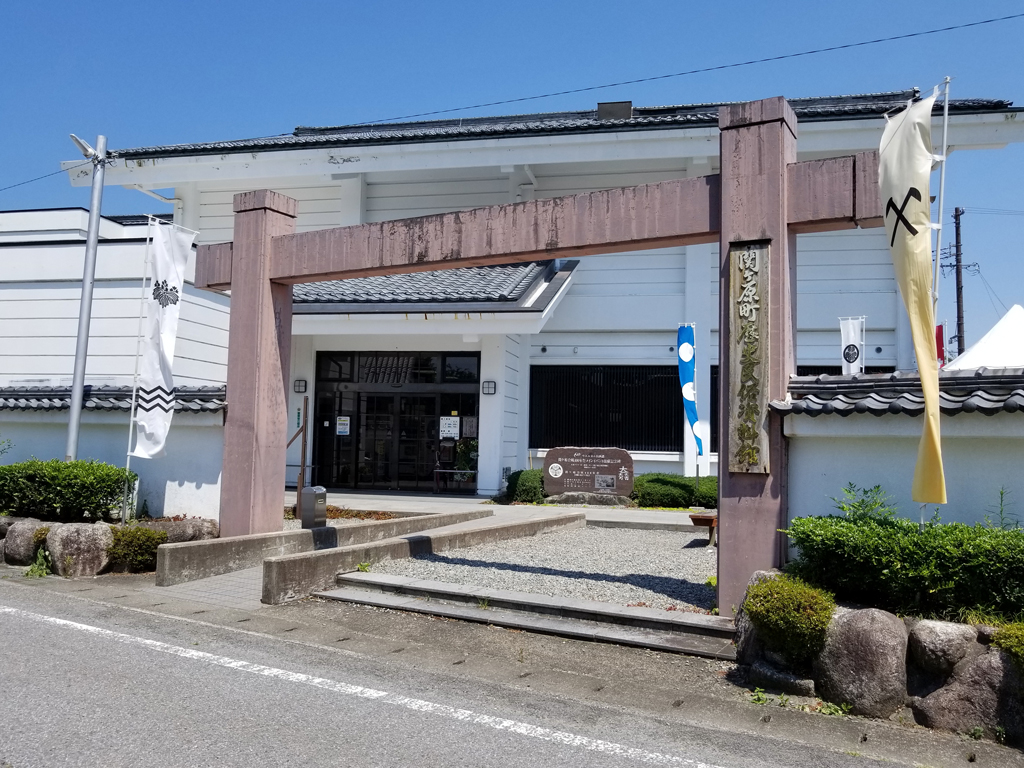 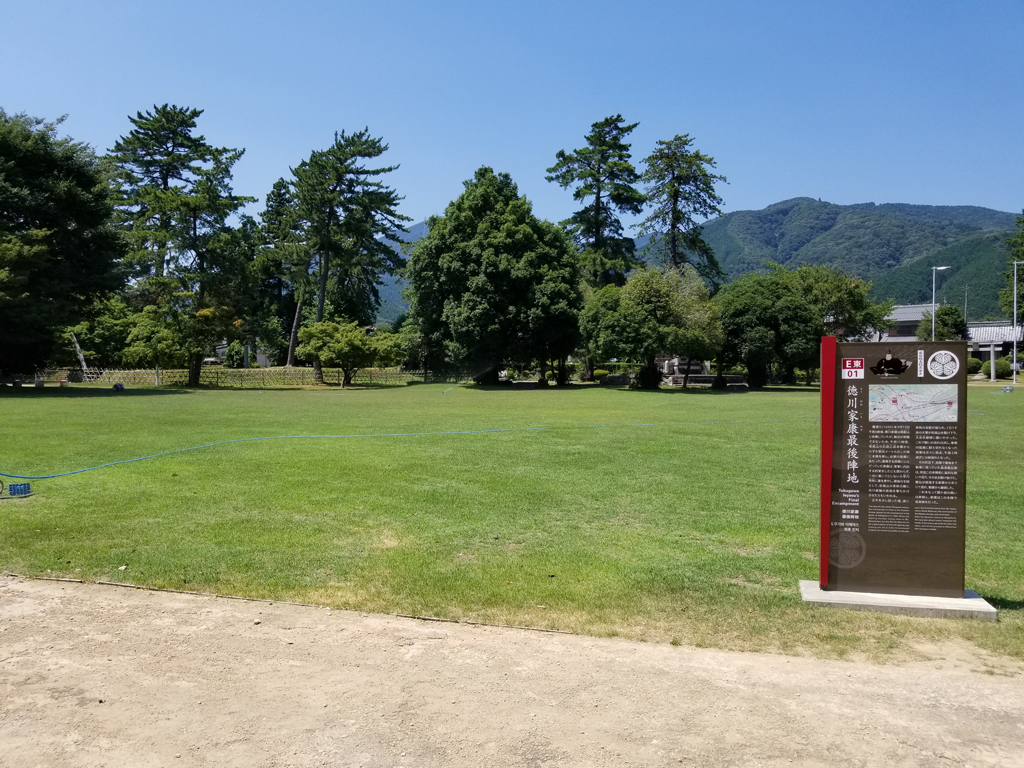 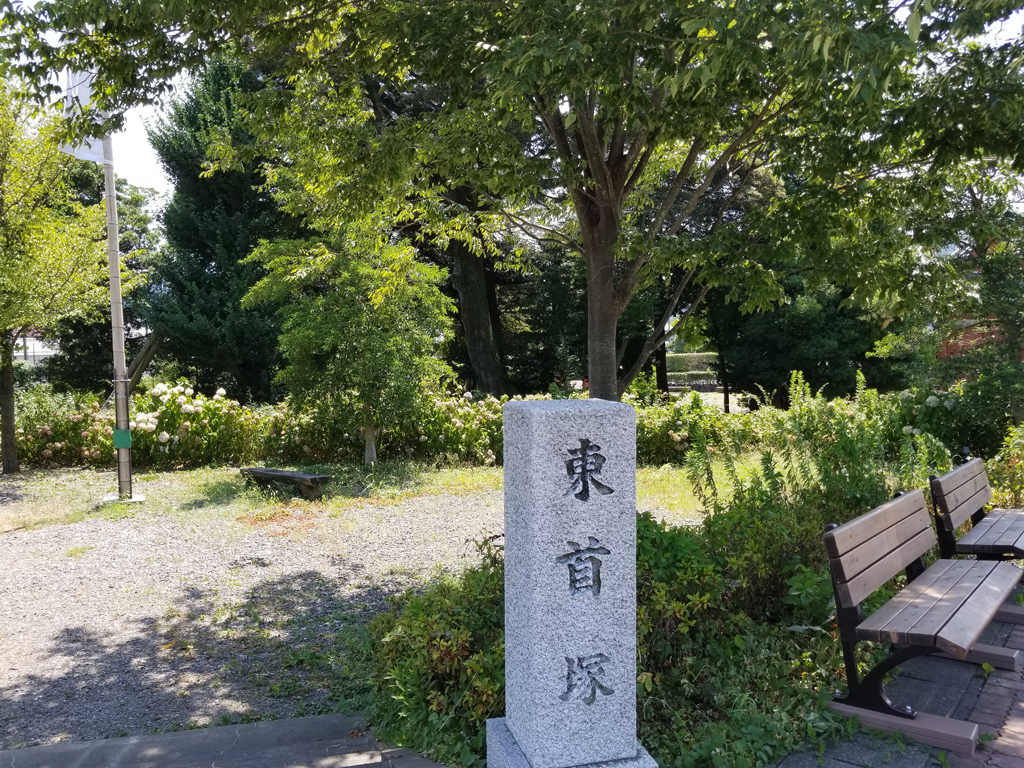 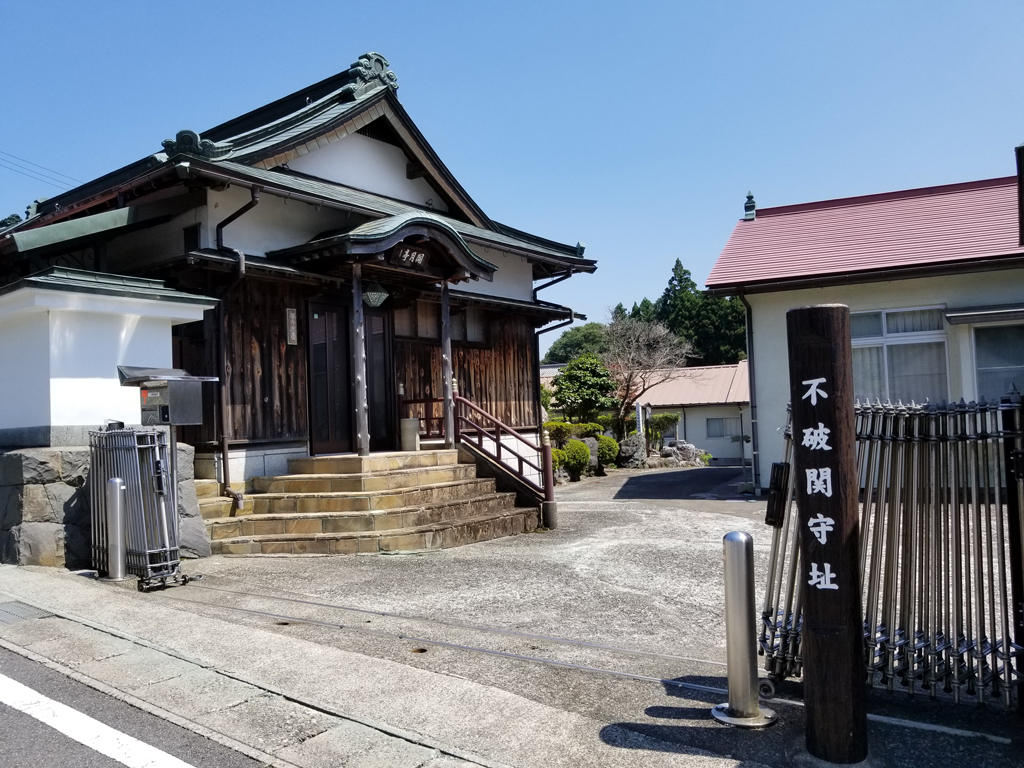 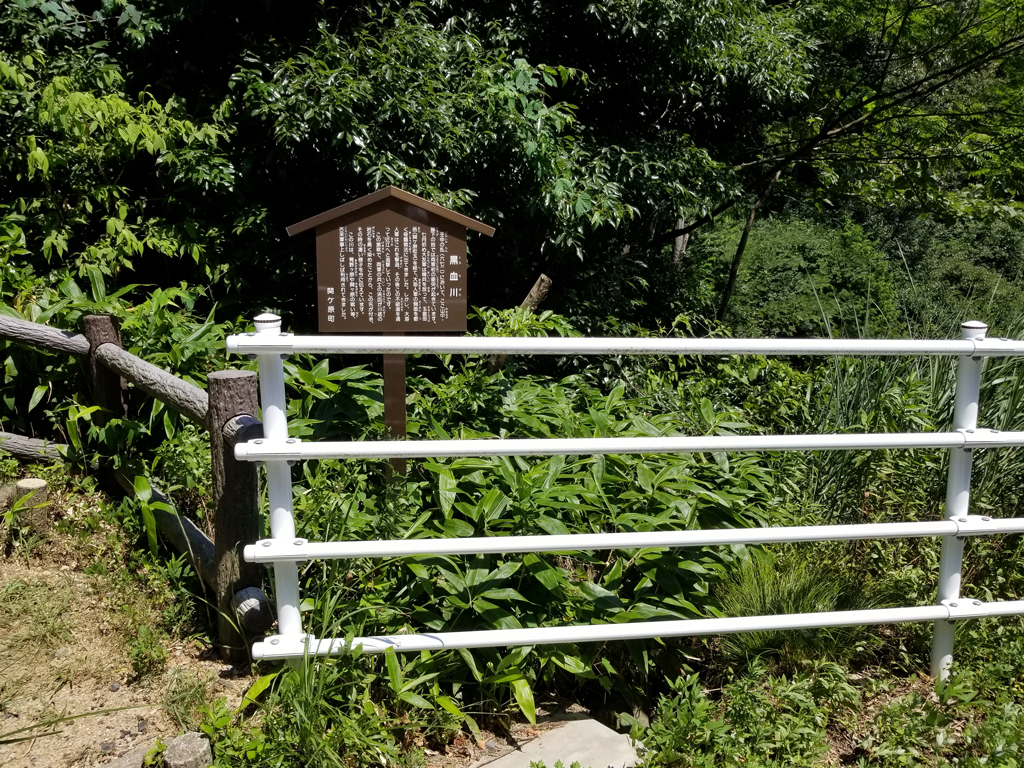