The Imasu-juku crowds as Monzen-machi of Myojyoji, and it was a lodging place crowded as a commercial area when the Road is improved. However, since the Meiji period, the Tokaido line passed while there was no station and changed to a quiet village in the mountain. The Imasu-juku was located approximately 5.5 km from the Sekigahara-juku. The town had a population of 1,784, 464 houses, one honjin，two waki-honjin，and 13 hatago in the year 1843.

he Imasu-juku was located on the border of oomi and Mino. The teashop in front was called Oomi-ya and The shop next door was called Ryogoku-ya. The sign of Omiya is promoting white powder. The sign of Ryogoku-ya is "origins of sleeping stories". The Omi people and the Mino people talked about the stories of other countries while sleeping across the wall. 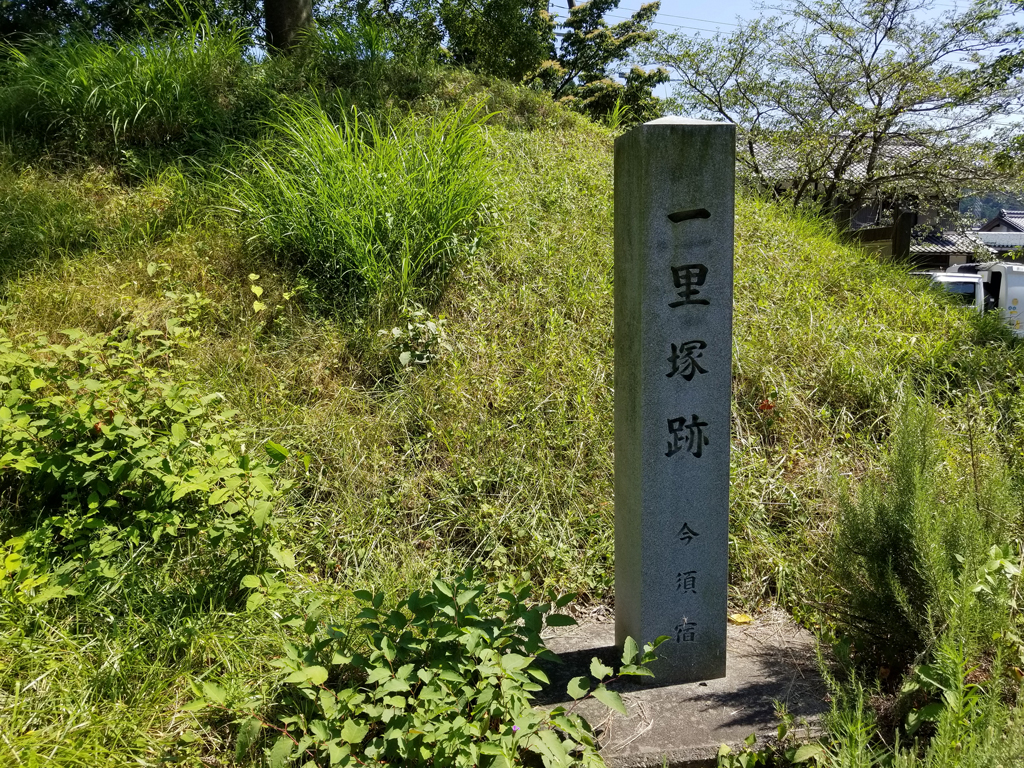 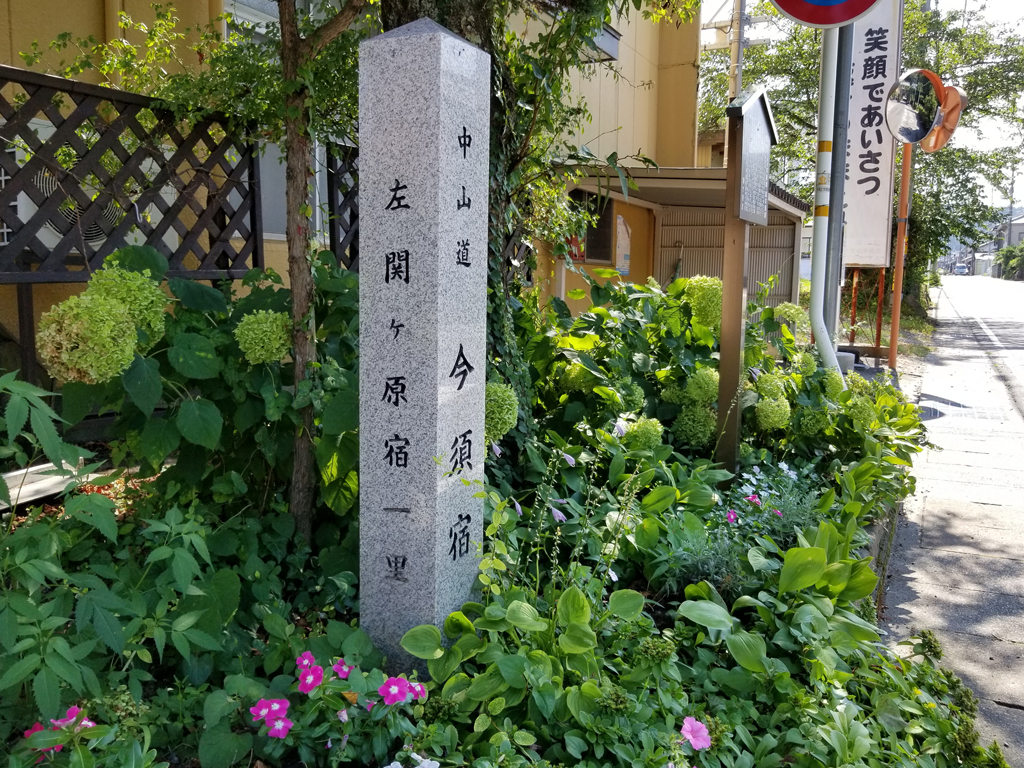 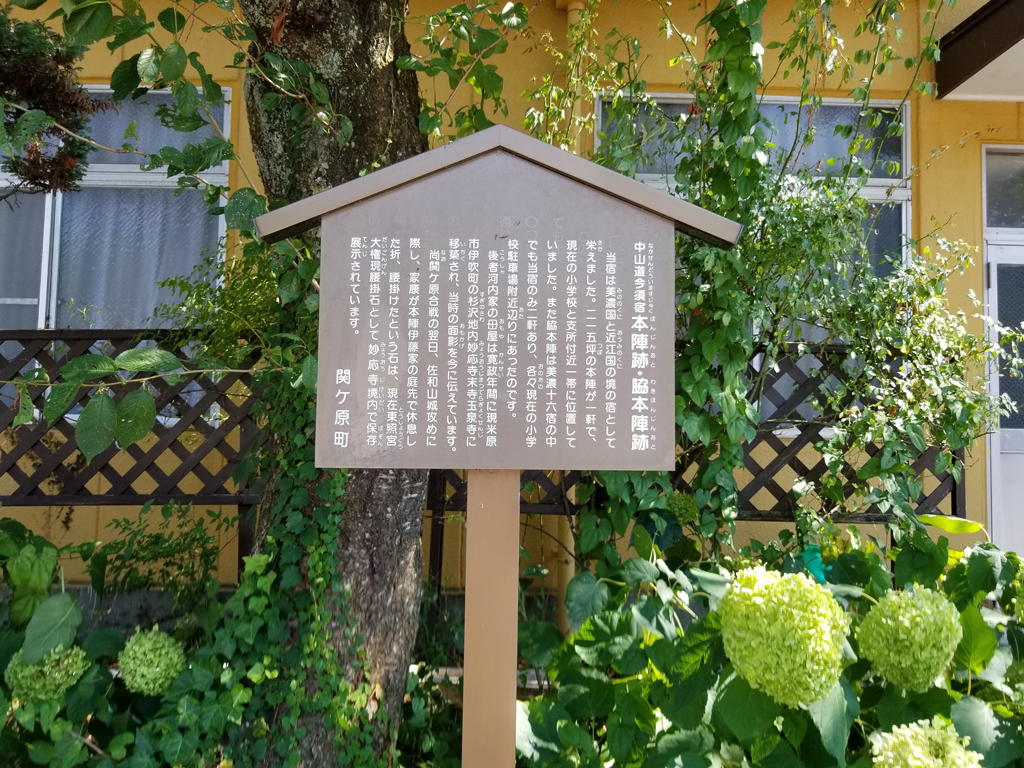 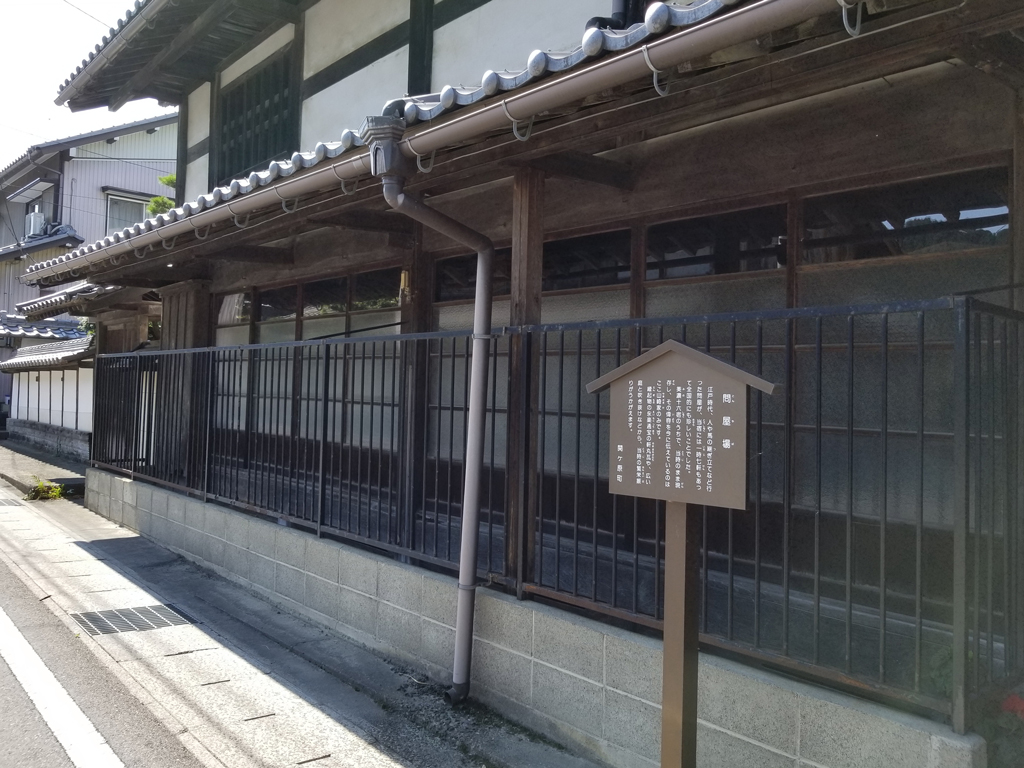 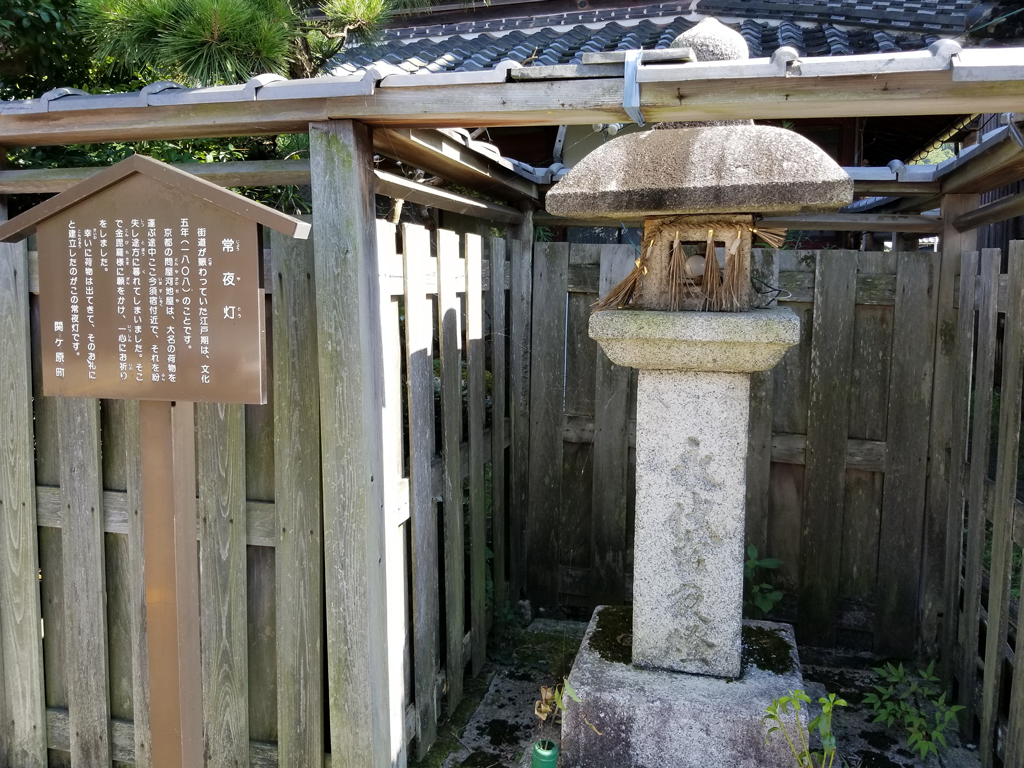 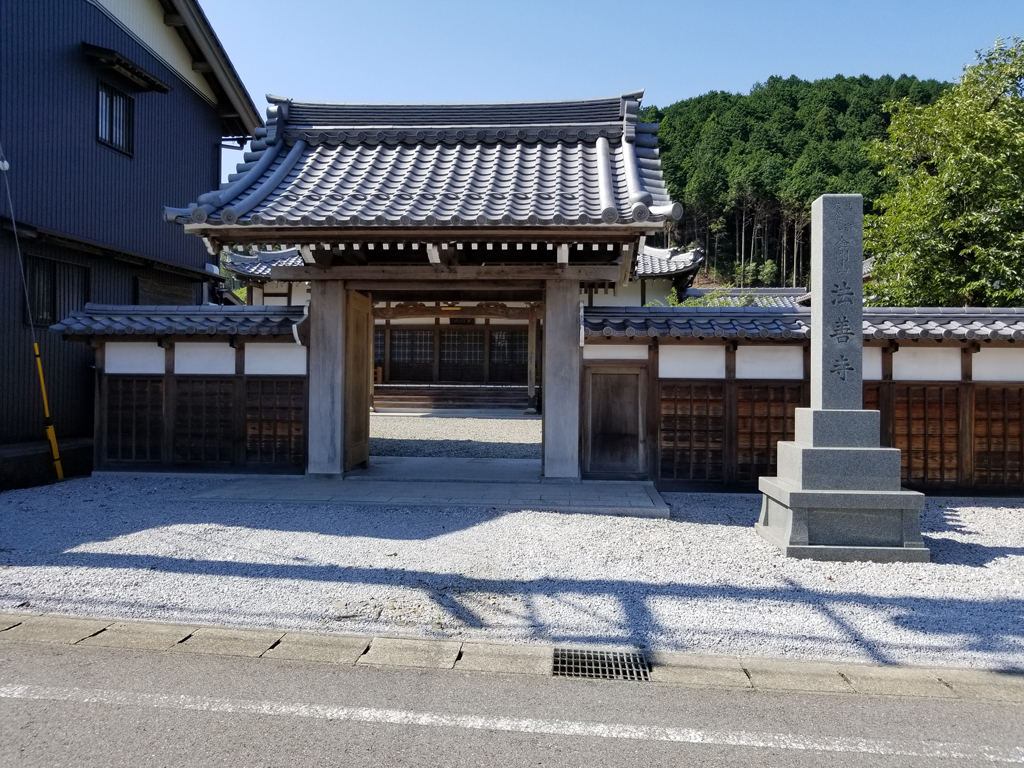 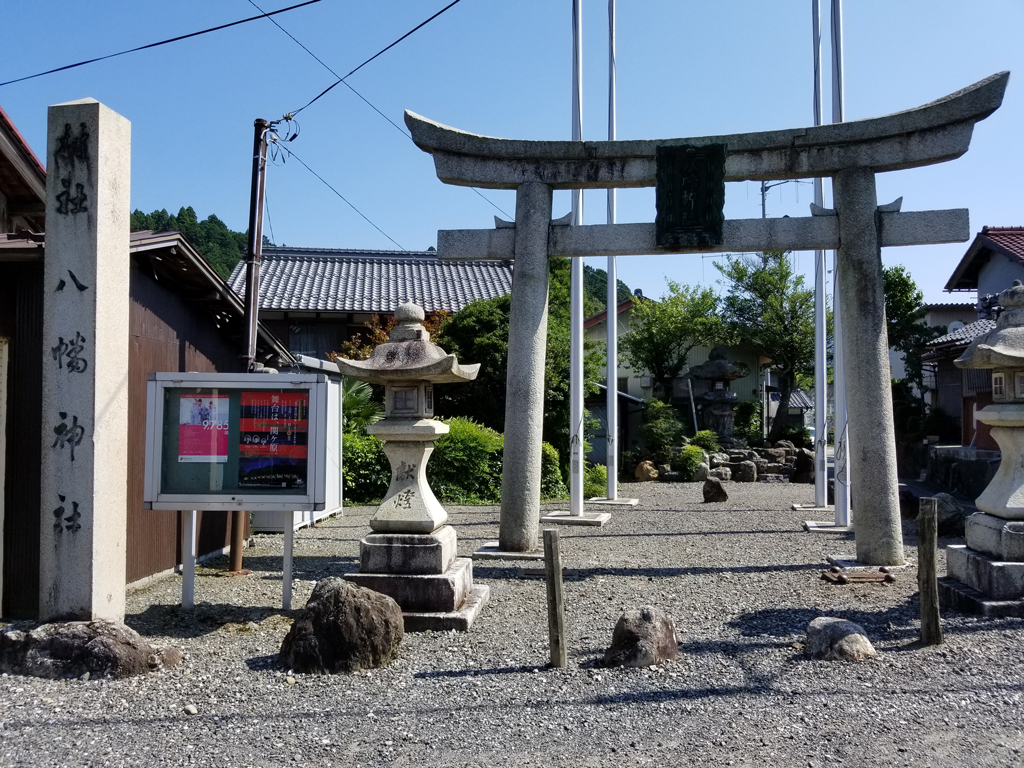 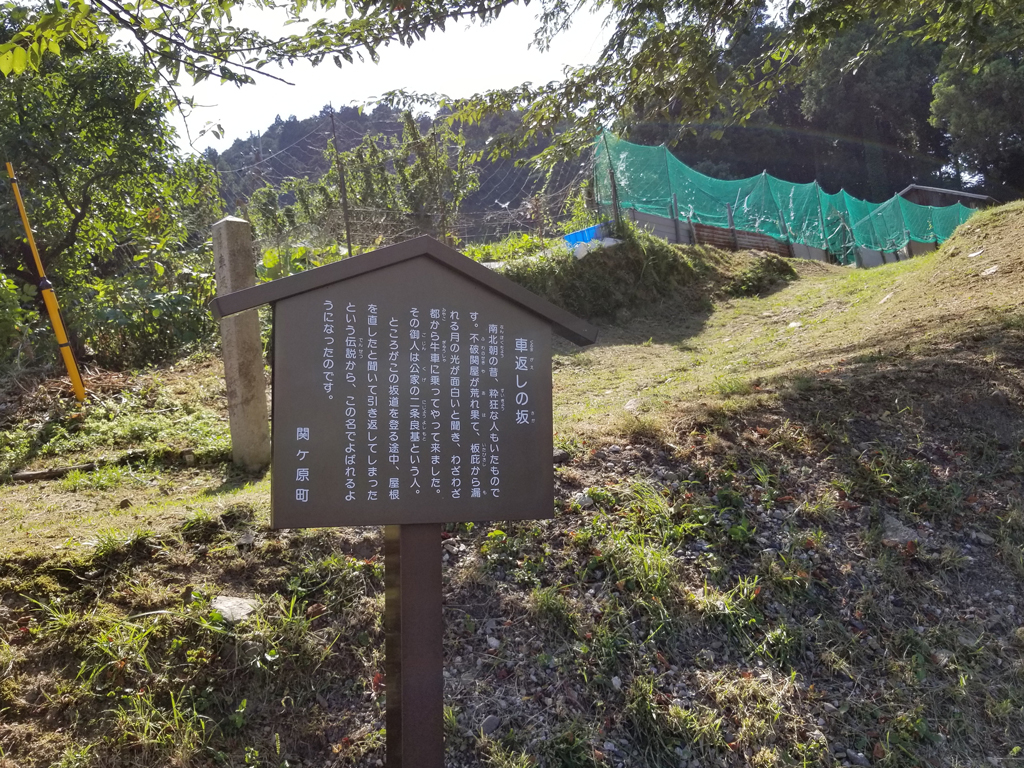