The Banba-juku was a small lodging place in the mountain that continued from the Tousandou era. When Mibar port was established in Lake Biwa, the supply and demand of goods became flourishing, and in 1830 there were six wholesalers in the area. However, there were only ten lodgings in the small lodgings. The Banba-juku was located approximately 3.9 km from the Samegai-juku. The town had a population of 808 (man 389、woman 419)，178 houses, one honjin, one waki-hon]in，and 10 hatago in the year 1843.

Three packhorse drivers chatting while they wait for passengers. There is a palanquin parked in front of the teashop but the bearers are absent. The man wearing a white kimono is probably a clerk on his way to visit the Ise Shrine. 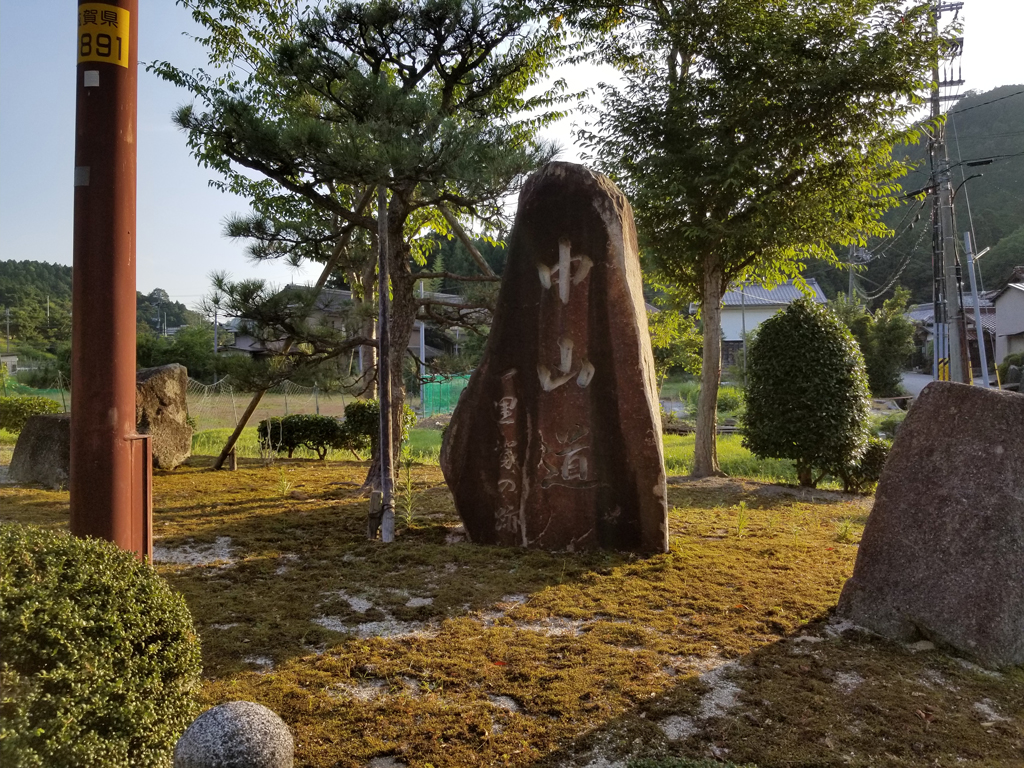 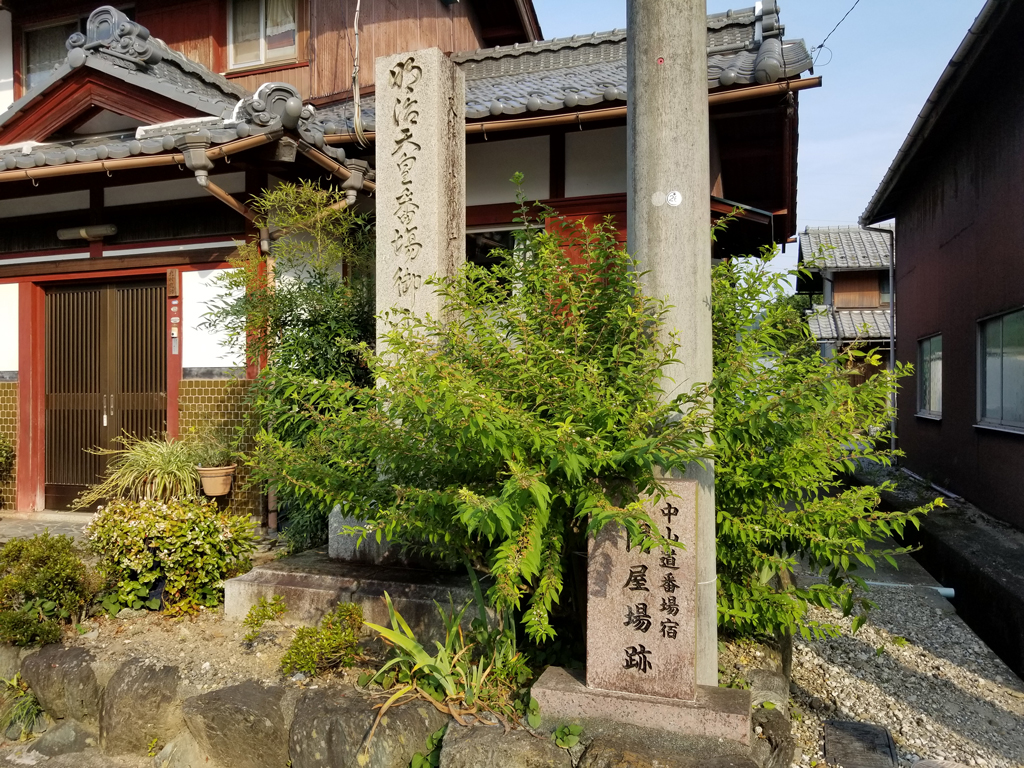 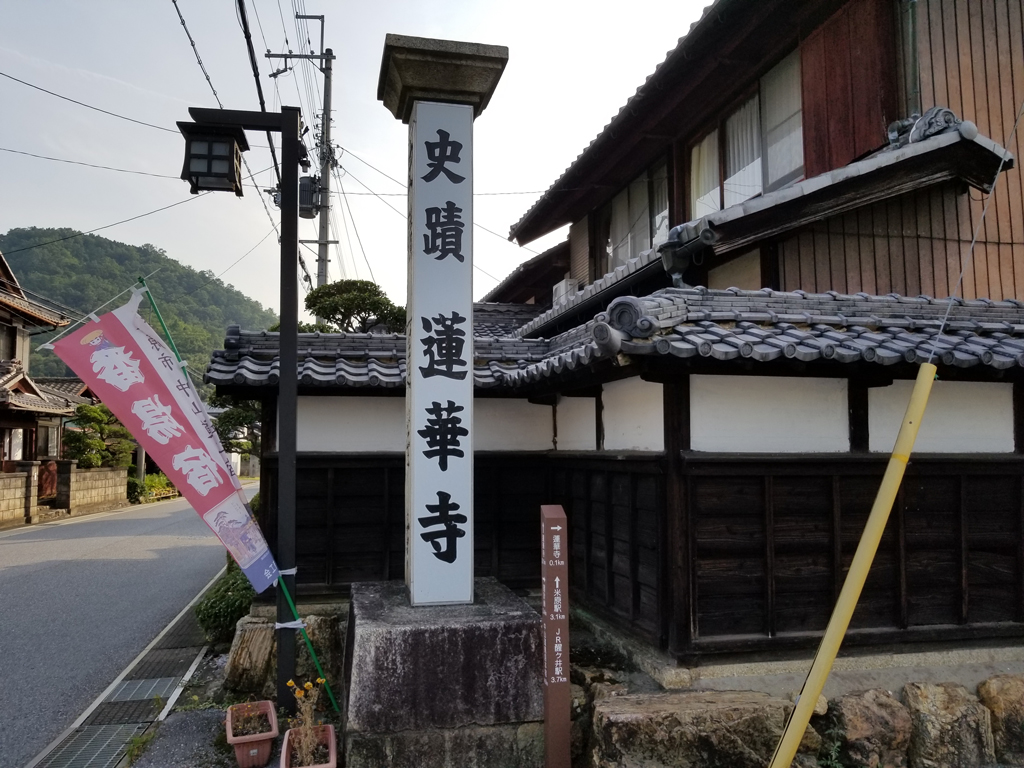 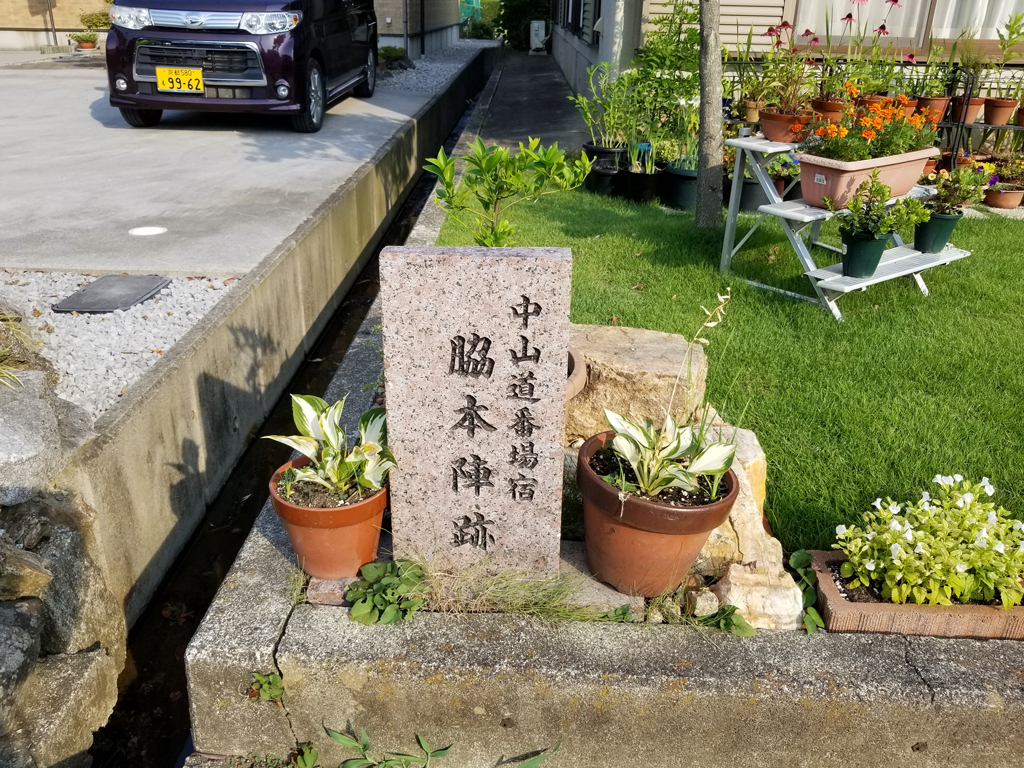 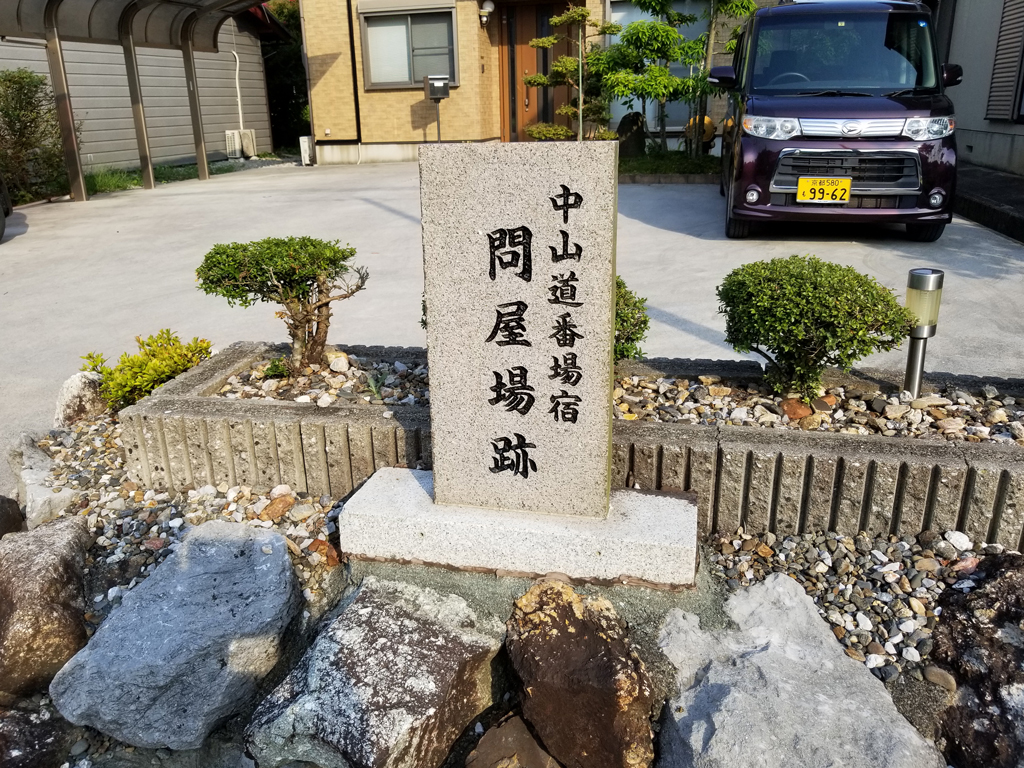 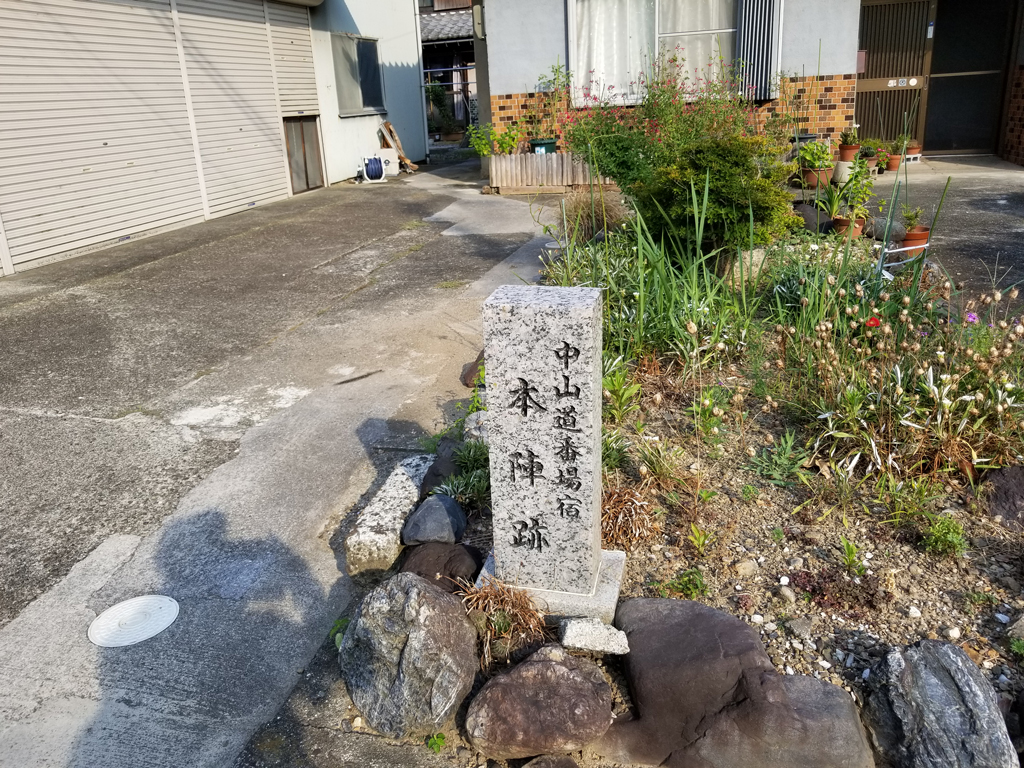 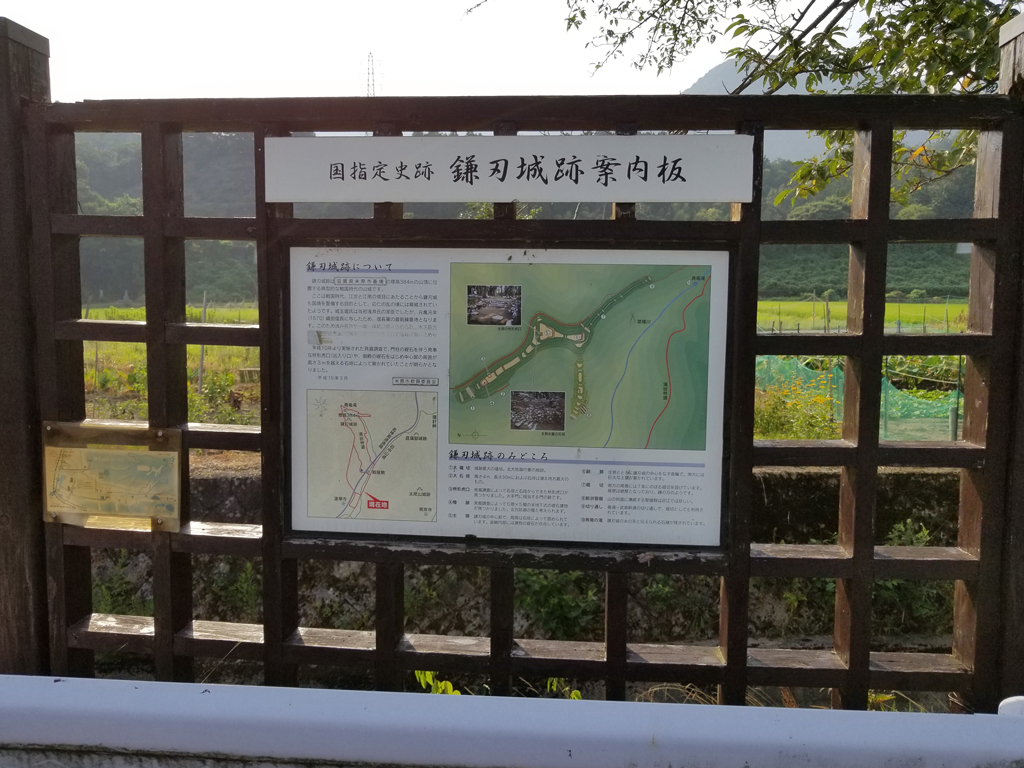 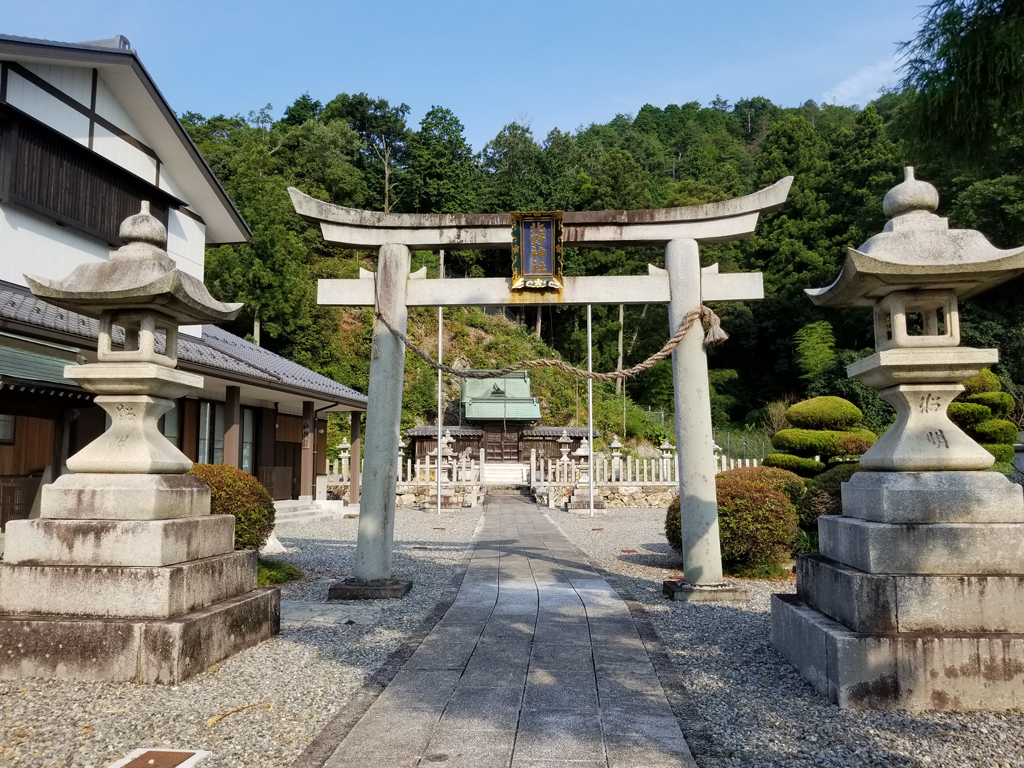 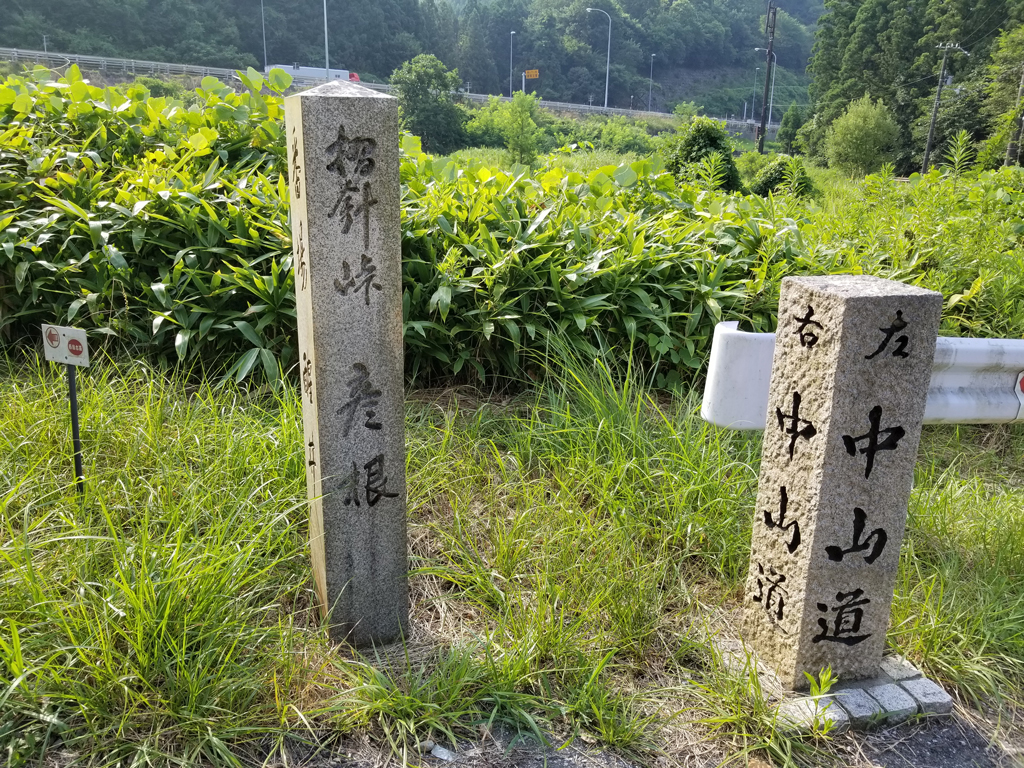