The Toriimoto-juku was highly crowded as a key hub to the bottom of Hikone Castle. It was said that rain wings were a famous product and there were 18 shops in the peak period. The Toriimoto-juku was located about 4km from the Banba-juku. The town had a population of 1,448 (man 726、woman 722) , 293 houses, one honjin，two waki-honjin, and 35 hatago in the year 1843.

The teashop to the left called Boukodo was known for its splendid view of Lake Biwa. It was known to be the best scenery along the Nakasendo Road. 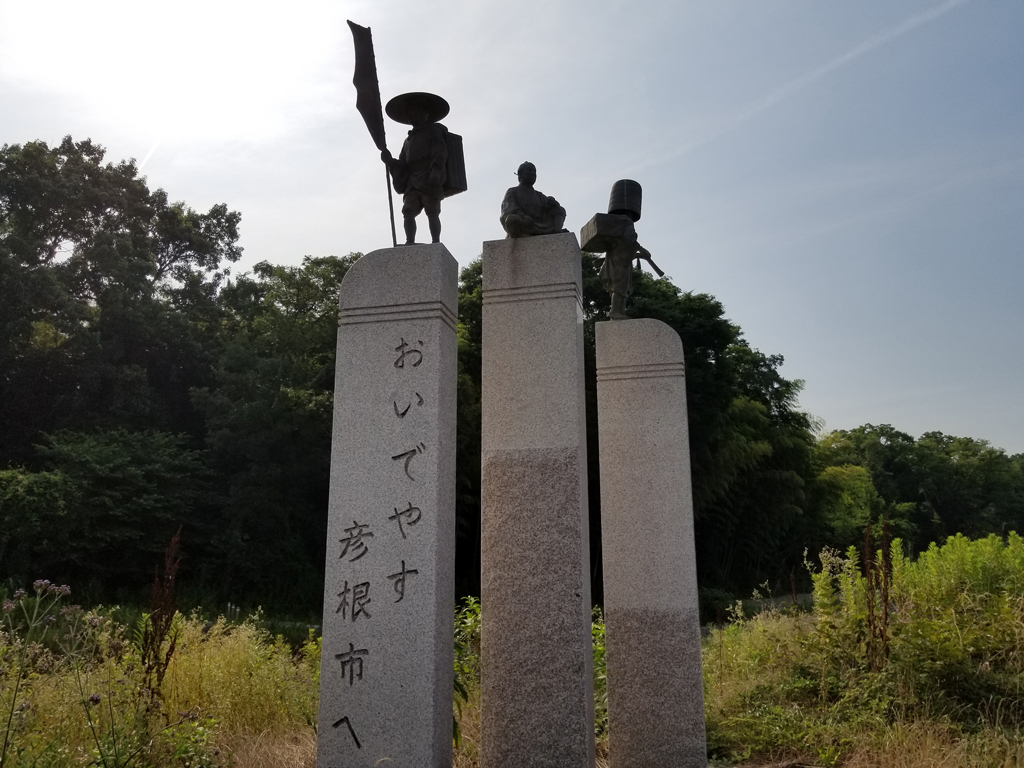 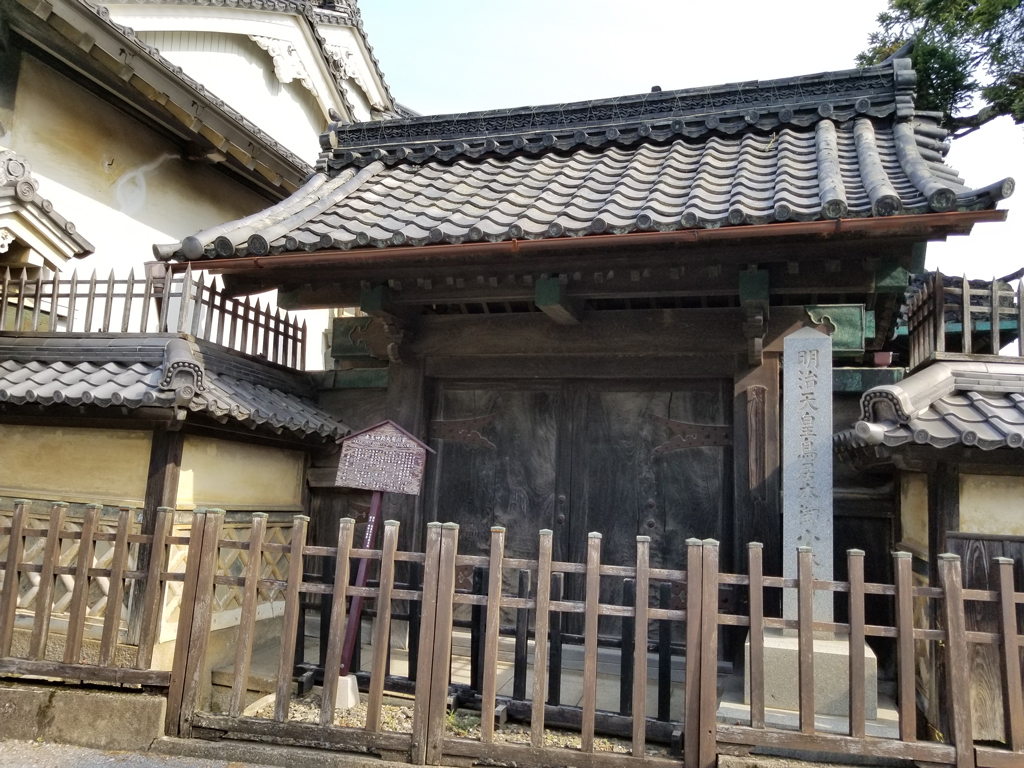 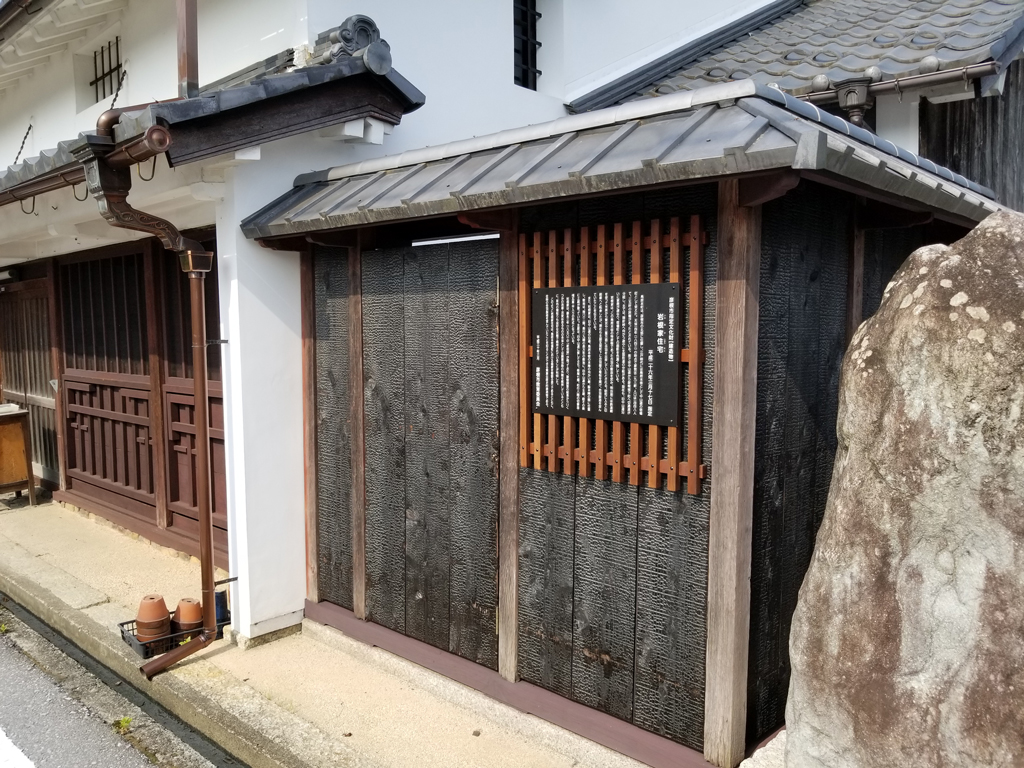 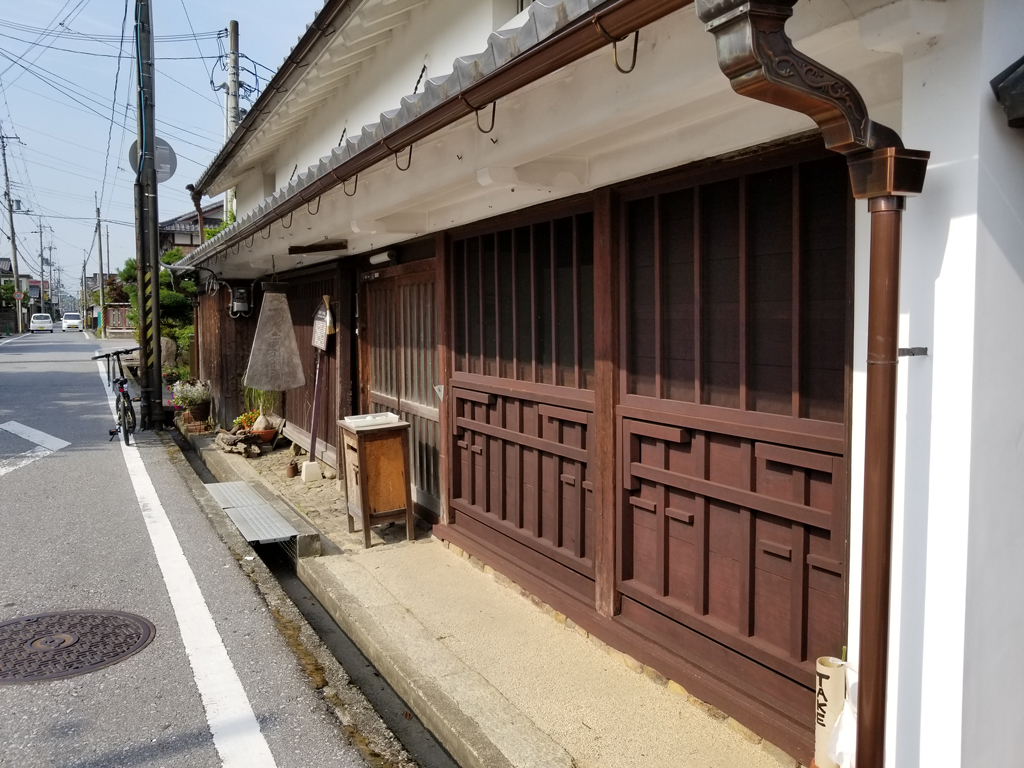 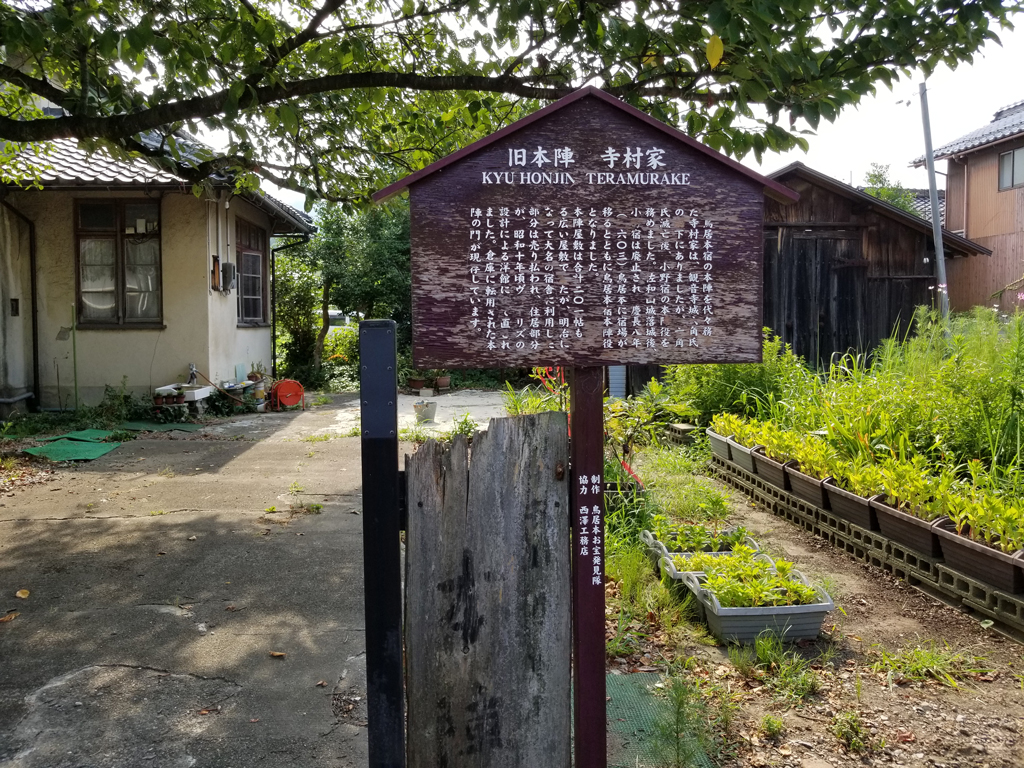 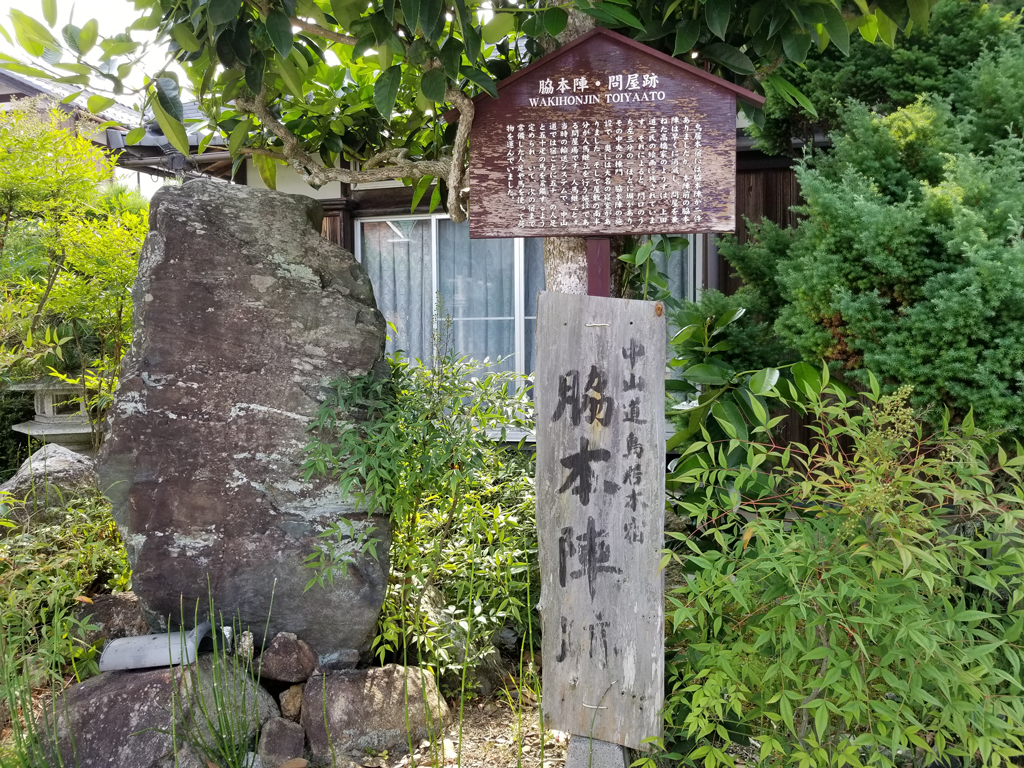 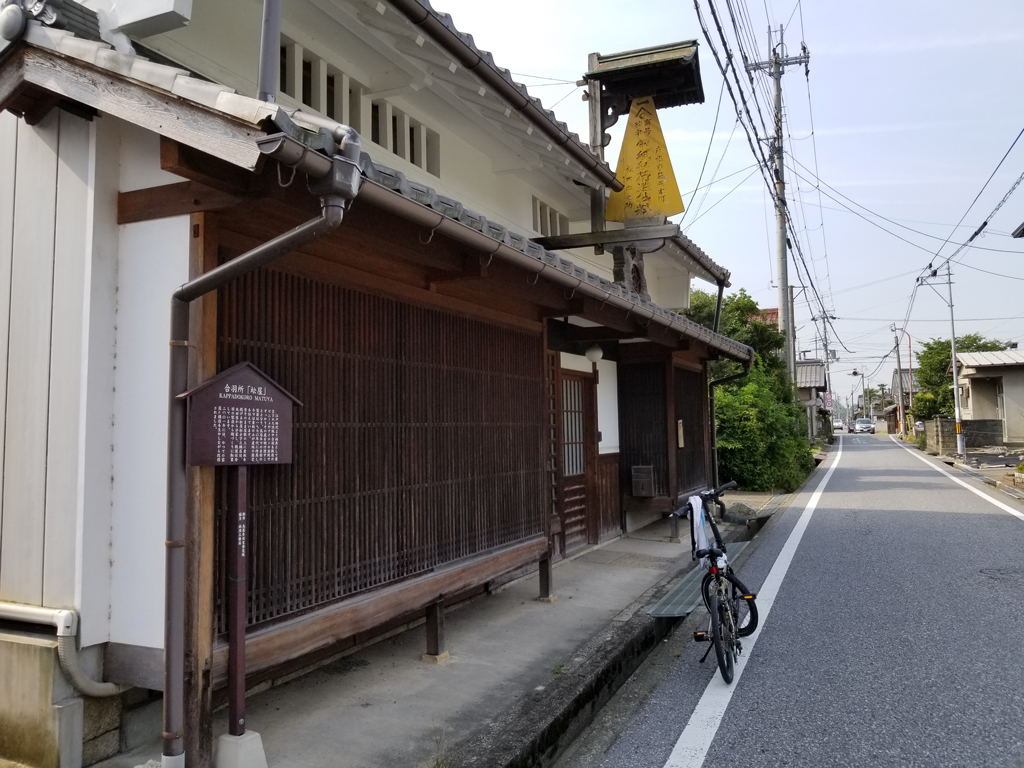 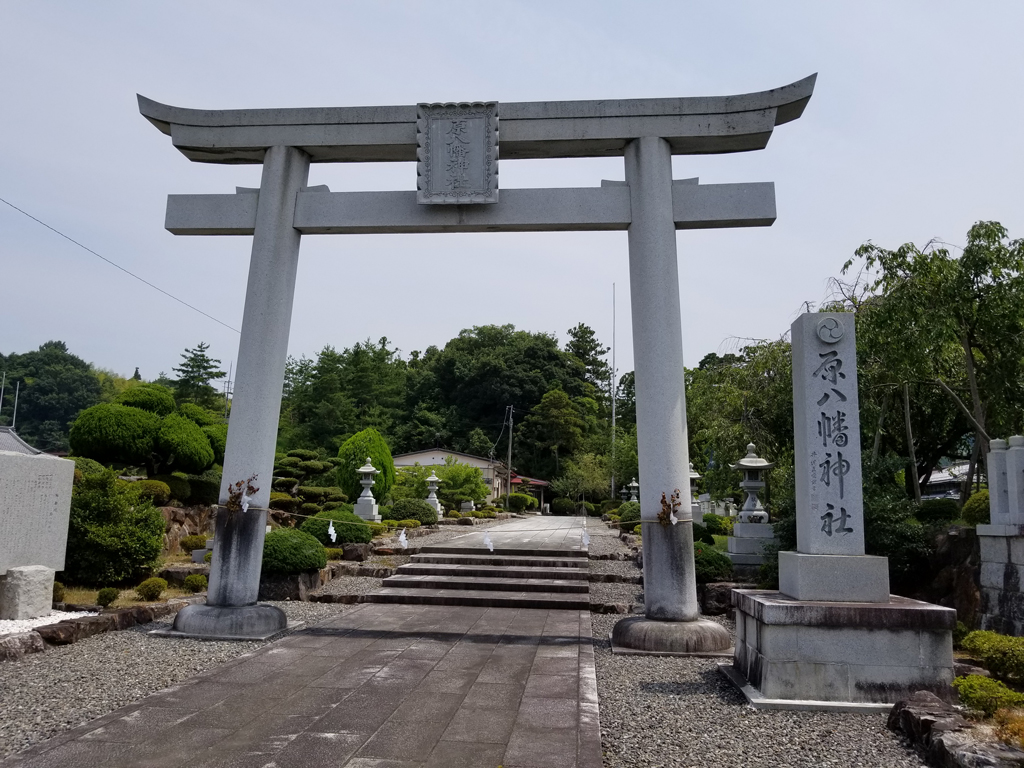 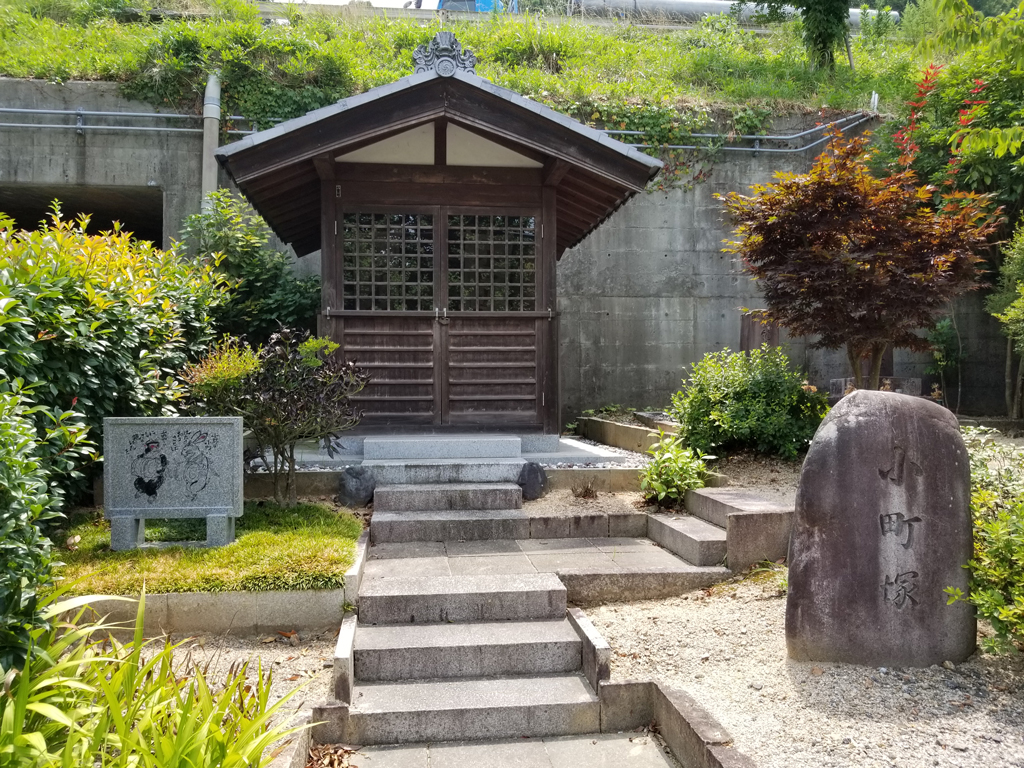 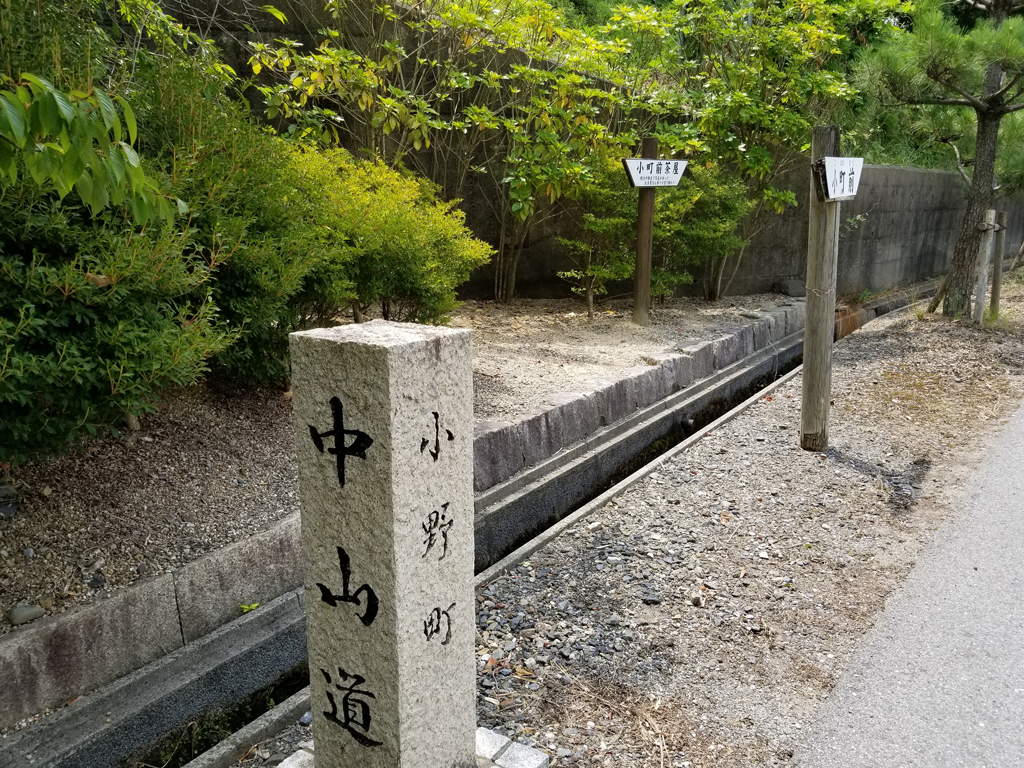